How To Watch ‘The Offer’? ‘The Godfather Miniseries is Definitely Worth watching

If you’re searching for something to binge-watch, and if you’ve previously watched ‘The Godfather,’ it appears that you’ll welcome this latest miniseries, ‘The Offer.’

You can never say ‘no’ to an offer, can you? This miniseries is actually a biographical drama about Francis Ford Coppola’s famous New York City mafia movie The Godfather (1972) for Paramount Pictures. 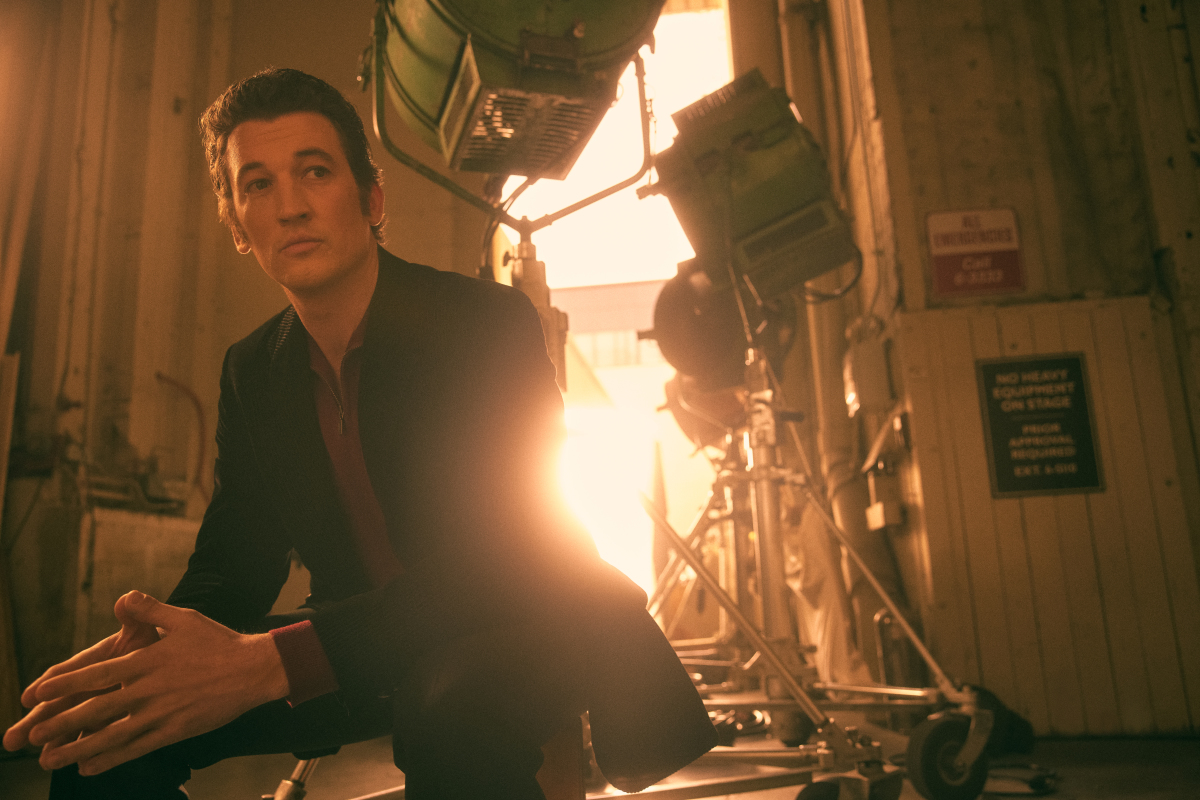 The show actually premiered on April 28, 2022, and aficionados have been waiting to find out where they can watch it online. And we’ve got some excellent places in store for you.

The Godfather was a box office success, and this journey is reflected in the miniseries. Consider this: an incredible blockbuster entertainment is getting its own ‘making’ miniseries. That’s a real success.

How To Watch ‘The Offer’: ‘The Godfather’ Miniseries Is Binge-Worthy

The best place to binge-watch ‘The Offer’ is without a doubt Paramount+. If you have a Paramount+ subscription, you’re in luck since the first three episodes of this miniseries are already available on the streaming platform.

The remaining seven episodes will be released on a weekly basis. Furthermore, Paramount+ is distinct from the Paramount Network cable channel.

But we understand that not everyone wants to commit to a subscription, which is why we have a simple option for you. 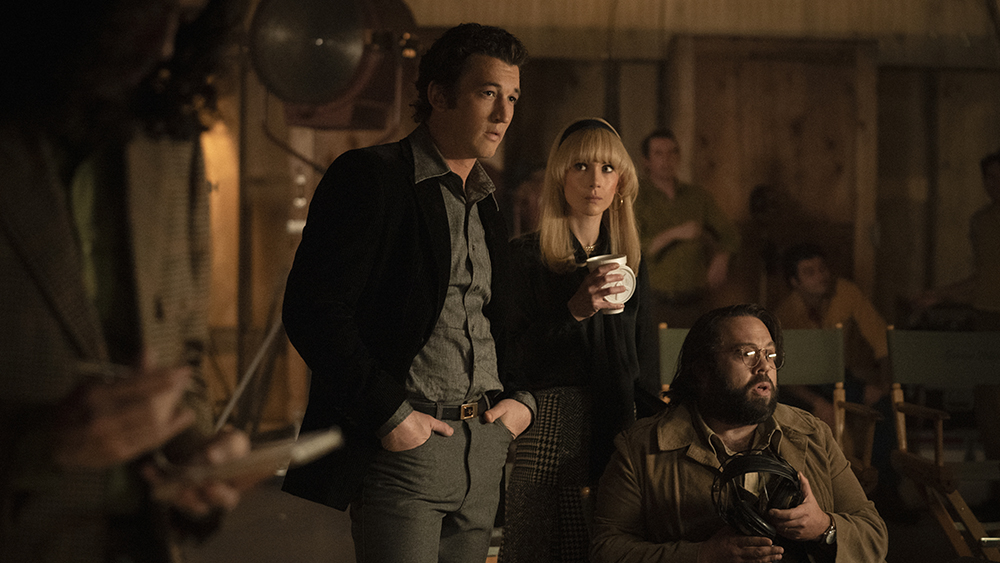 How To Watch ‘The Offer’ For Free?

If you’re interested in ‘The Offer’ or the ‘Godfather’ saga, new subscribers can check out Paramount+ for a week for free.

If you have never subscribed to the streaming platform, you can take advantage of their free trial period. That implies you won’t have to pay anything to watch the show and other shows.

You can then cancel the subscription. Don’t forget to cancel it since you will be charged if you don’t. And it’s the ideal way to watch some of the episodes available on the streaming platform. 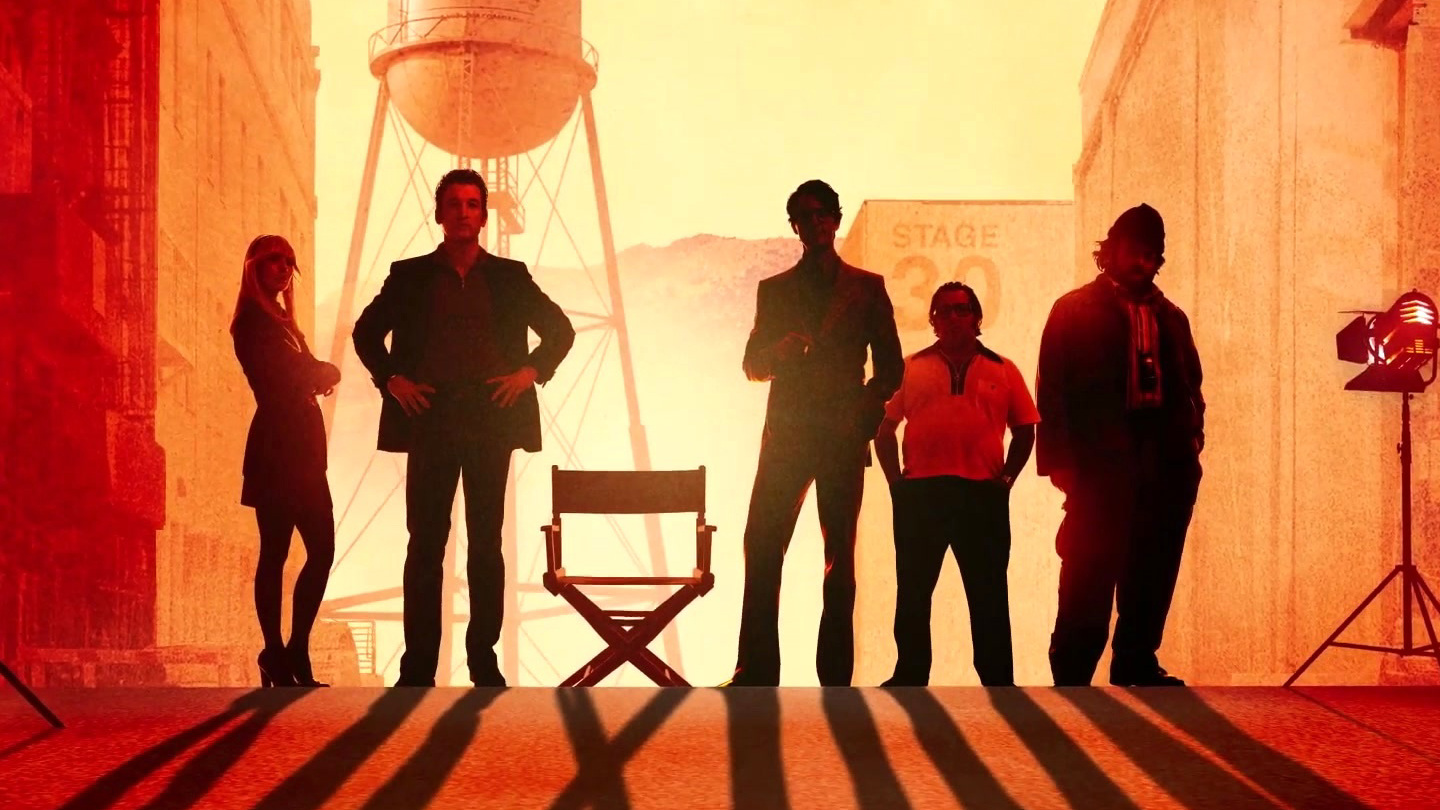 The $5 per month “Essential Plan,” a budget-conscious tier with commercials, and the $10 per month ‘Premium Plan,’ which costs more but is ad-free, are the two subscriber tiers offered by Paramount+. It’s up to you which one you want to go for.

Where To Watch ‘The Offer’ Aside From Paramount+?

You should be aware of something. At the present, the miniseries are only available on Paramount+ and no other streaming platform. And it does, in fact, fit perfectly over there. The streamer is also available as an add-on for Amazon Prime Video users.

The Offer Cast List Is Another Reason To Binge-Watch

What a cast! The miniseries are definitely binge-worthy, and the cast list that appears throughout the show actually adds to the reason. Here are the personalities that made their appearance in the show. 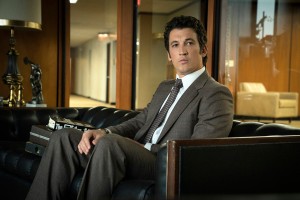 Before we conclude, our readers should be aware that there are no plans for a second season because ‘The Offer’ is a ‘miniseries.’

And the entire story will be wrapped up in these ten episodes, which will be released weekly on Thursdays. You are welcome to share your thoughts about this miniseries, as well as why you wish to watch it.