How To Watch The Bad Guys: Is it Available Only in Theatres?

Oh, we’re talking about the hyped-up animated movie. It makes absolutely no difference whether you’re a child or an adult. The Bad Guys are ideal for binge-watching by people of all ages.

The plot revolves around a gang of criminal animals who, after being apprehended, appear to seek to change themselves as upstanding citizens while a new villain hatches his own schemes. It earned mostly positive feedback from critics.

And you know what that means, don’t you? It means the cosmos is encouraging you to watch the movie. However, many people are eager to where they can watch this movie with their friends and family.

And we’ve got your back. Let’s have a look at the streaming platform options.

How To Watch The Bad Guys Movie? Here’s The Ideal Streaming Platform

The Bad Guys was released in theaters on April 22, 2022. If you’re looking for a spot to binge-watch the show, here is the place to be. It appears that watching the movie with your friends and family while having a day/night out is a fantastic experience.

The movie is available respectively in 2D and RealD 3D formats. The Bad Guys also held its international premiere on April 12, 2022, at the Ace Hotel Los Angeles, with Beetz in attendance. 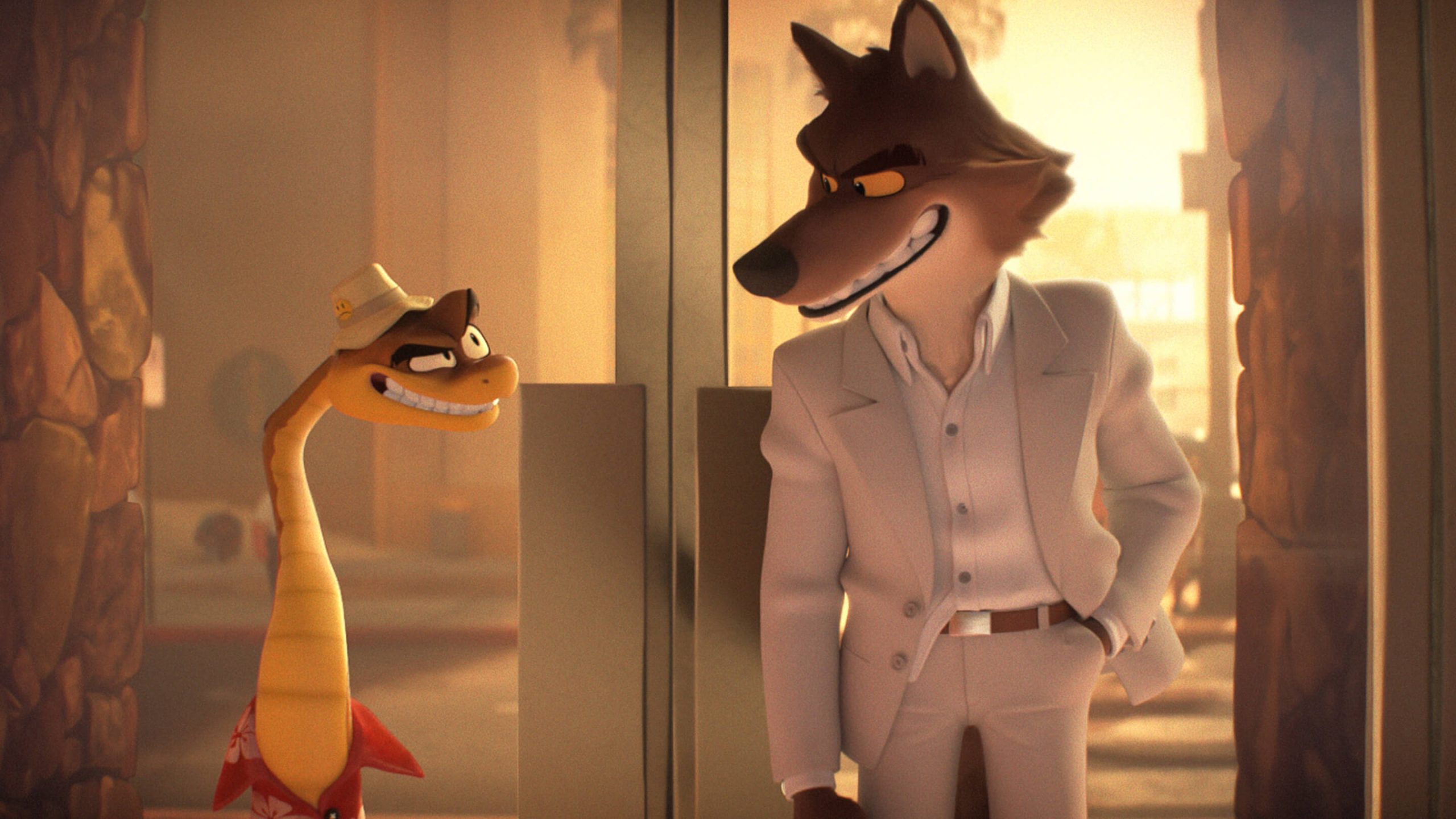 Okay, we understand that sometimes we don’t want to go out to watch a movie and would rather watch it at home. We appear to have you covered in that regard as well.

How To Watch The Bad Guys Online?

The movie is scheduled to premiere on the Peacock streaming service in the United States 45 days after its theatrical release, followed by its Netflix premiere after Peacock’s four-month exclusive period.

That implies that if you can’t watch the movie on Peacock, you can watch it on Netflix. However, prior to its transition to Netflix, The Bad Guys will most likely have been published on Digital, Blu-ray, and DVD if you wish to rent or buy your own copy.

The Bad Guys will also be available to rent on digital platforms such as Amazon Prime, iTunes, YouTube, Google Play, and others. You appear to have several alternatives for watching this movie, but you will have to wait a bit longer.

Also, if we’re expecting a Peacock release of the movie we believe it will be available by mid-June.

The Bad Guys Won’t Be Available On HBO Max

The Bad Guys is a Universal Pictures production, not a Warner Bros. development. That means the movie will not be available on HBO Max, but it will be available on Netflix and Peacock.

Also Universal canceled the release in Russia on March 1, 2022, in response to Russia’s invasion of Ukraine.

“In response to the ongoing humanitarian crisis in Ukraine, Universal Pictures has paused planned theatrical releases in Russia,” a Universal spokesperson said in a statement.

If you have any concerns about the movie’s streaming zones, please leave them in the comments section below. And you can even stay tuned with us for more updates. Have a good time watching the movie.