How to Watch ‘No Time To Die’ Streaming Online?

One of the highly anticipated movies, No Time to Die is finally here, and correct me if I am wrong but you are here looking to find out how to watch or stream it online? We got you.

Daniel Craig is on screen, FINALLY. We can’t wait for the 25th film from James Bond to hit up and to watch it is going to be such a delight. No Time To Die, the spy thriller, has Eon Productions as producers. The film sees Daniel Craig as the showrunner and most certainly, the final time as we might see Bond. Who knows though! 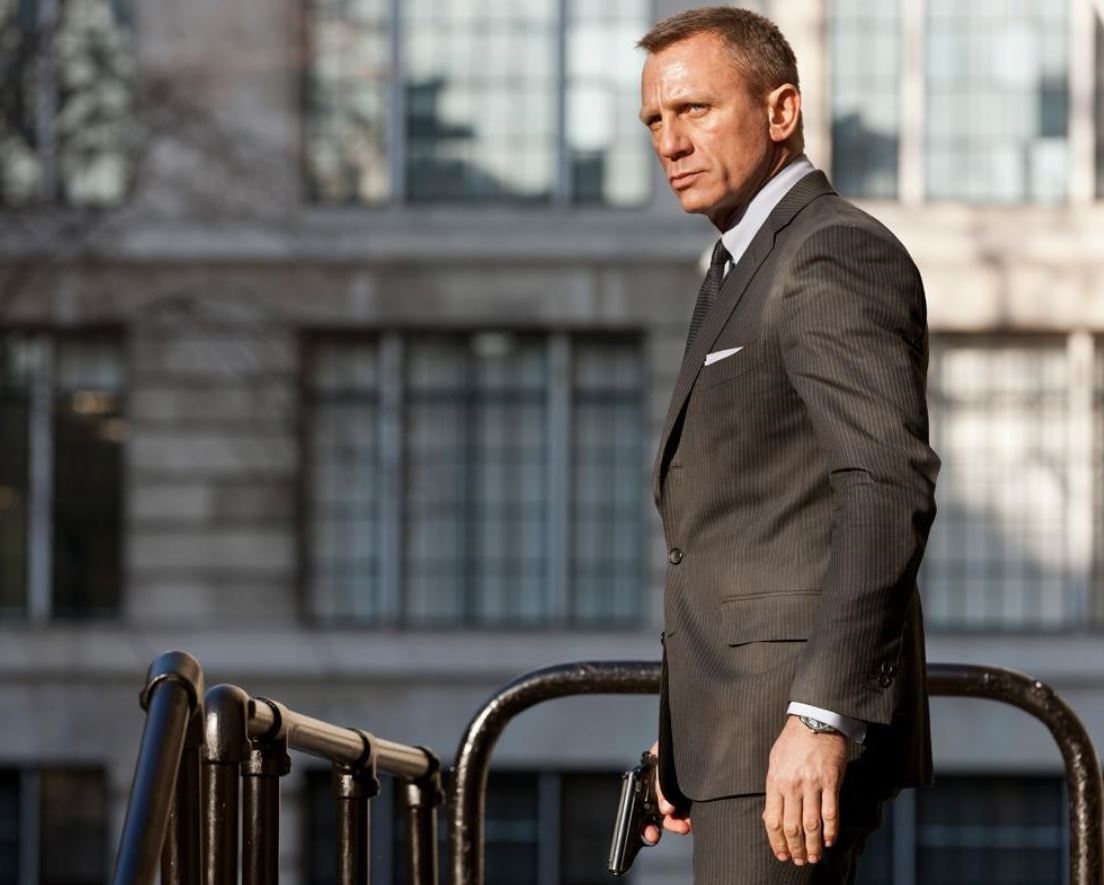 Also, the release date is today. You can catch No Time to Die directly in theatres from today i.e. October 8th, 2021, Friday. Time to plug in and find everything out about the movie including where you can watch No Time To Die Online?

No Time To Die – Time of Release?

The premiere of No Time To Die already took place in Royal Albert Hall in London on September 28th. 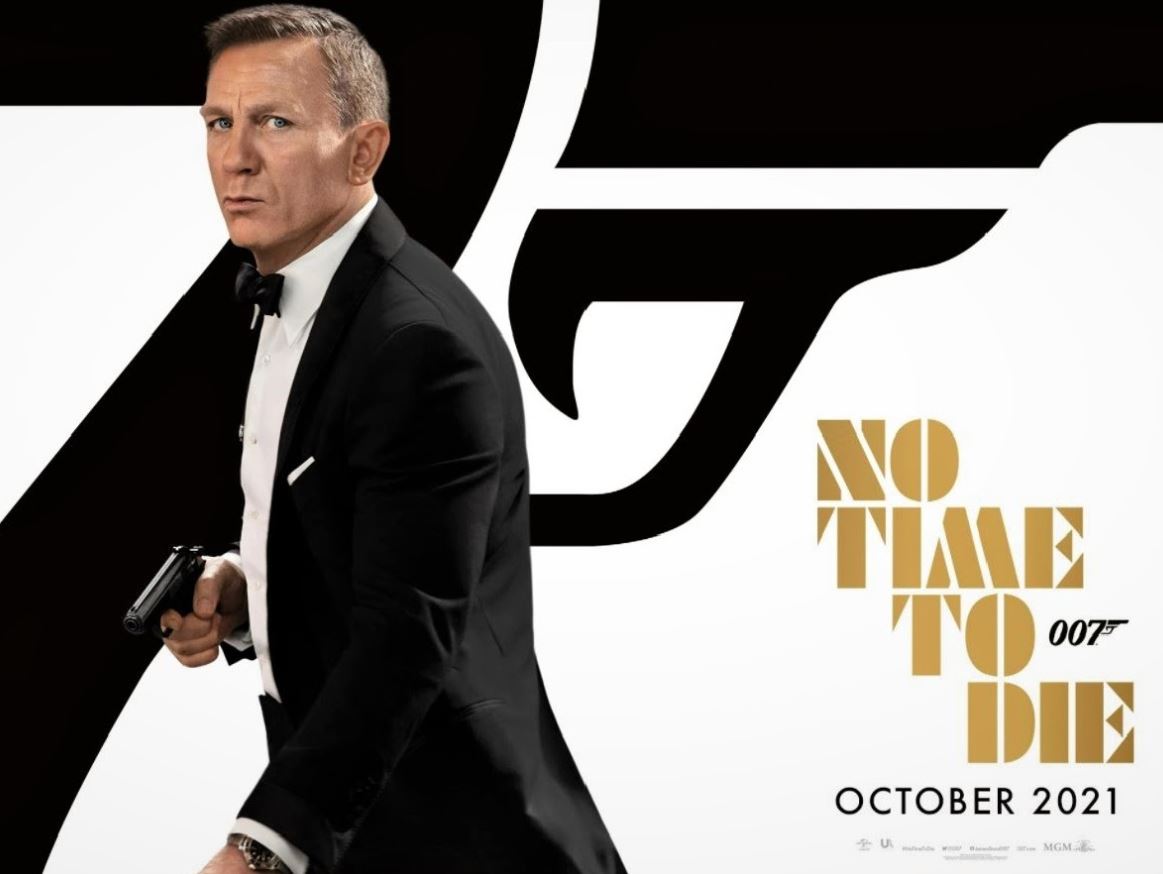 However, the U.S will see a release today i.e. October 8th. In Australia, the date of the premiere is November 11th.

How to Watch No Time to Die Online Streaming?

Darling, you might need to rush to the theatres to watch No Time To Die if you wish to catch the glimpse of Daniel Craig.

Is it Streaming Online for Free?

Sorry to disappoint you but No Time To Die will not be available to watch right away. You will have to wait quite some time until you can stream it online for free.

Netflix: We might not see it on Netflix for now.

Amazon Prime: No updates yet

HBO: The movie might not even come on HBO.

Right now, no streaming service has officially announced the streaming of No Time to Die. Many news sites might claim otherwise but there is no official announcement made so far. Waiting is all that we have left to pursue. 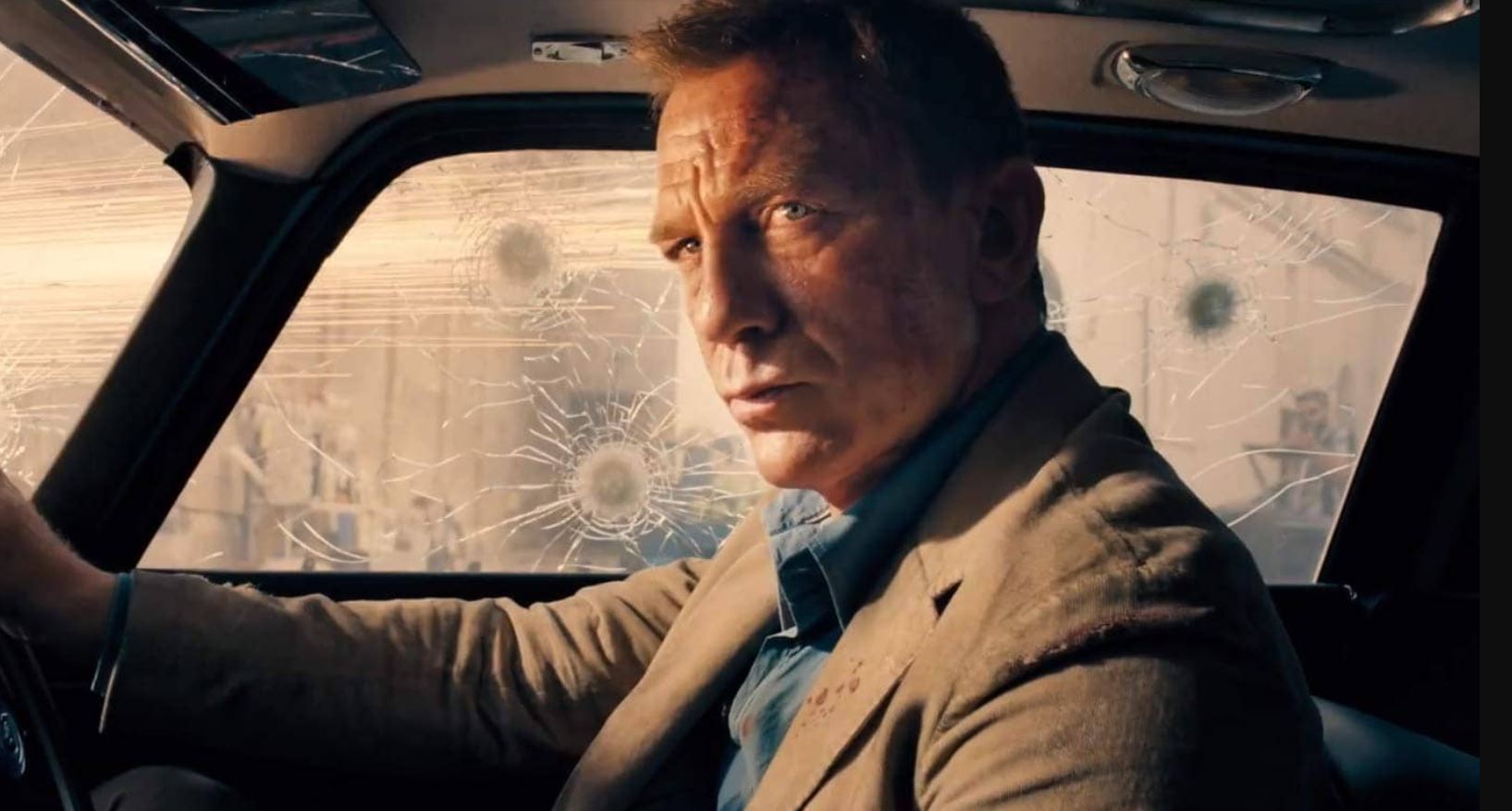 What about other James Bond Movies?

Daniel Craig has emerged as one of the finest and also the most popular actor that we have in Hollywood right now. As James Bond, we saw him in primarily four movies. Casino Royale was the first one in his appearance as agent 007 in 2006. Three years later, we had Quantum Solace and soon later we had Skyfall after a very long wait. 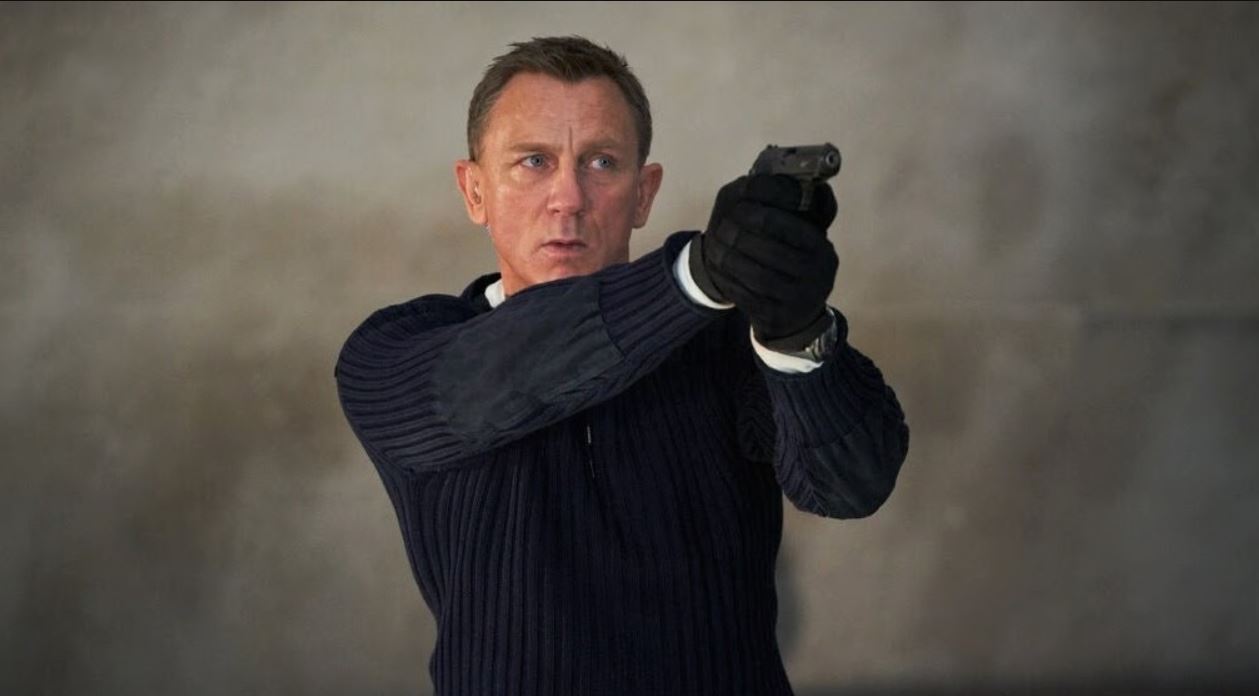 All the other James Bond movies are available to rent on Amazon Prime Video and Apple TV. Alternatively, you can also opt for Vudu which will charge $4/movie.

Time to catch up on James Bond before you rush out to No Time To Die.