How to Watch ‘Fantastic Beasts: The Secrets of Dumbledore’ Online?

Fantastic Beasts: The Secrets of Dumbledore is all we needed. It appears that many people are looking for places to watch this wonderful movie.

And we’ve got you covered. Professor Albus Dumbledore is aware that the profound, shadowy wizard Gellert Grindelwald is plotting to take over control of the wizarding universe in the successful movie.

He entrusts magizoologist Newt Scamander to guide an intrepid crew of witches and wizards to stop him alone. As they battle Grindelwald’s increasing legion of fans, they are soon confronted by a slew of old and new beasts. 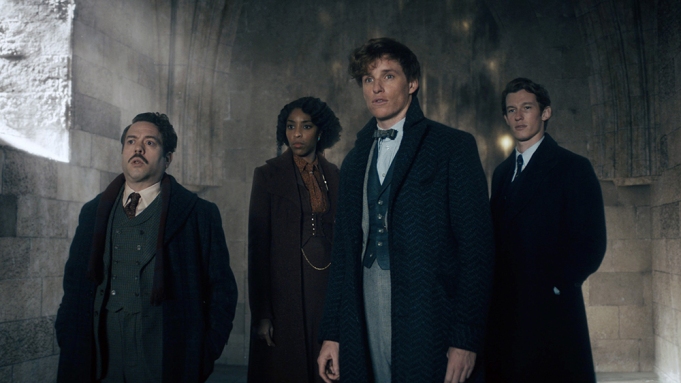 Critics gave the movie mixed reception, and it earned over $394 million worldwide. Who doesn’t want to discover about old and new wizards? We definitely do.

How To Watch ‘Fantastic Beasts: The Secrets Of Dumbledore’ Online? Let’s Explore

We’ve got you covered in terms of options. After the movie’s theatrical run, we all want a comfortable platform to watch it on. However, if you want to see the movie in a theatre, you should know that it is still available in a limited number of theatres.

But it that’s not what you want, we’ve something else. The best thing is to watch a movie from the comfort of our own homes. Agreed? That’s what we’re offering you today. 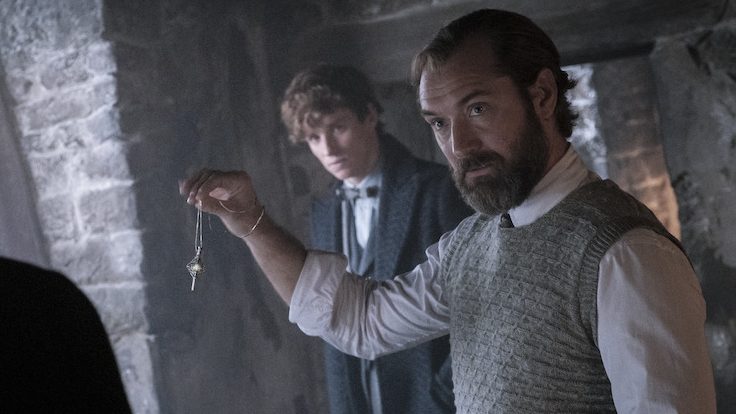 Fantastic Beasts: The Secrets of Dumbledore will be available exclusively on HBO Max beginning May 30, 2022. A subscription is required to watch the movie on the streaming platform. However, that is the best platform for catching up.

If streaming platforms aren’t your thing and you prefer Blu-ray and Digital releases, you’re in luck today. The Digital and Blu-ray release has also been revealed and will become accessible on June 28, 2022. And there you have it. It’s also available for pre-order on Blu-ray, DVD, and 4K Ultra HD Blu-ray right now. 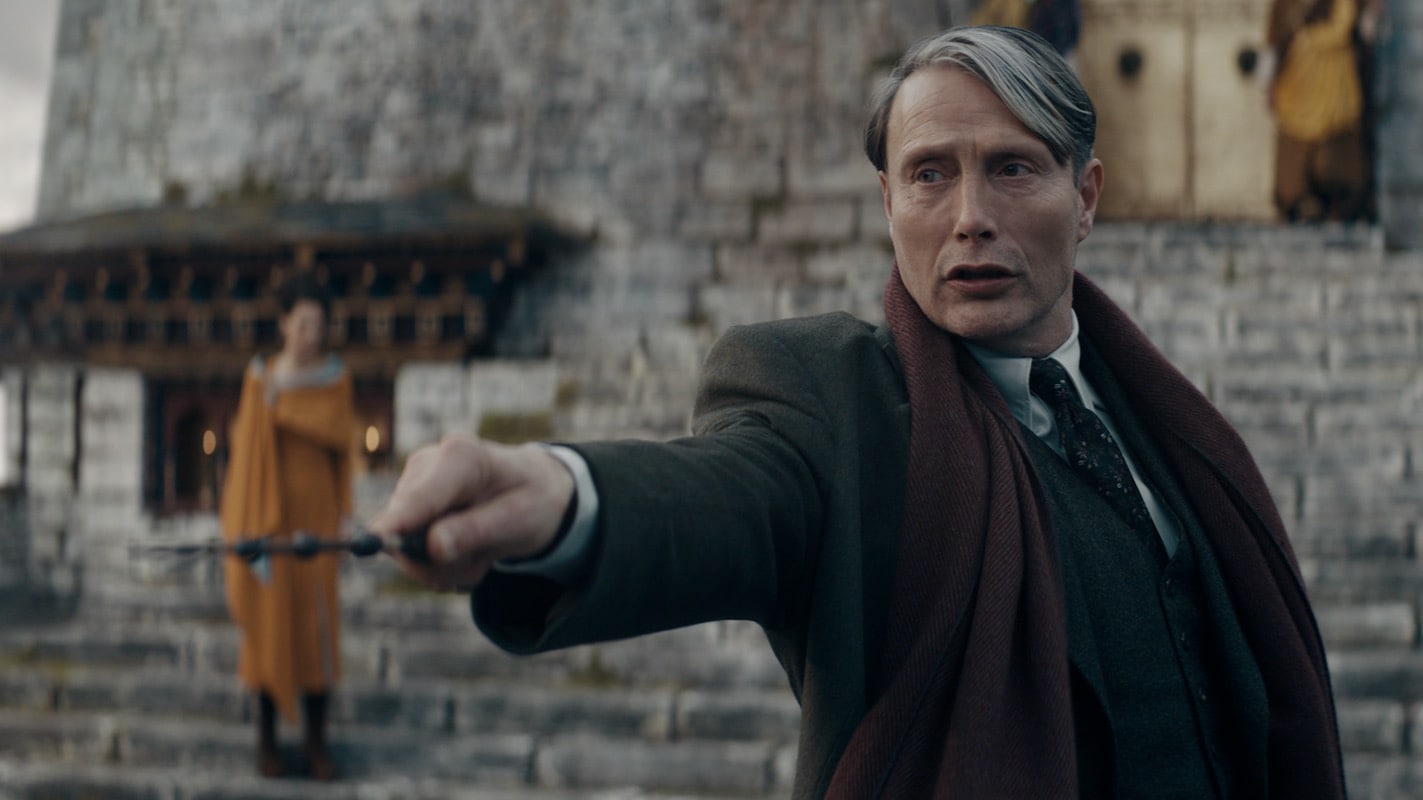 How To Lend/Buy Fantastic Beasts: The Secrets Of Dumbledore?

Now that we’ve covered the best possible streaming options there’s another one. You can purchase the movie on a certain platform of your choice.

The movie can be purchased digitally for $25 on Amazon Prime Video, Google Play, iTunes, Vudu, or YouTube.

We are already responding to your concerns. After watching the movie, you will undoubtedly consider its future possibilities. We will, however, see more movies. The Fantastic Beasts movie franchise was thought to be a trilogy at first.

However, Rowling announced in October 2016 that the sequence would consist of five movies. Later verifying that the series’ narrative would be a series of events that took place between the years 1926 and 1945.

Producer David Heyman disclosed in February 2022 that work on the screenplay for Fantastic Beasts 4 had not yet officially started.

According to reports, Warner Bros. will greenlight the final two installments in April 2022, contingent on the critical and commercial success of The Secrets of Dumbledore. 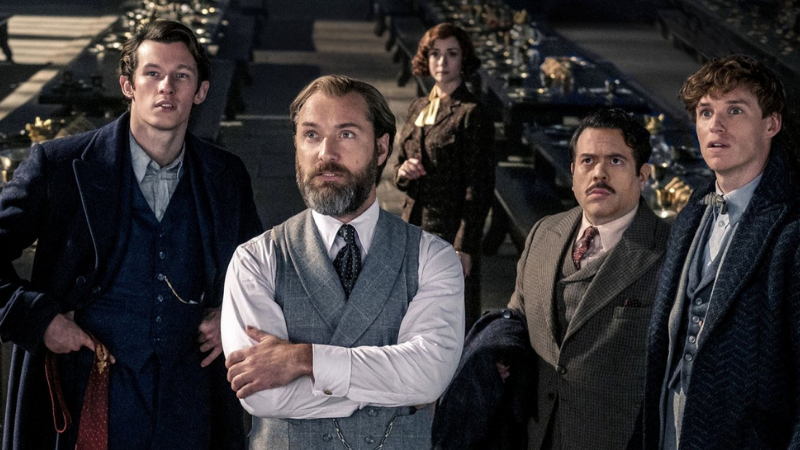 Many people must drop their reviews and interest if another installment is to be released. So, you’re welcome to keep an eye on us for future developments.