How Kunal Nayyar Got The Role in Big Bang Theory?

One of the most well-known sitcom is The Big Bang Theory. The story-line is about the lifestyles of four socially awkward acquaintances. Which are Leonard, Sheldon, Howard and Raj, who take a giant spin when they meet the stunning and independent Penny. These are the central characters in the show, and everyone should be familiar with Raj Koothrappali, who was played by Kunal Nayyar. Let’s find out how he got the role of Raj Koothrappali and a little bit about his background. 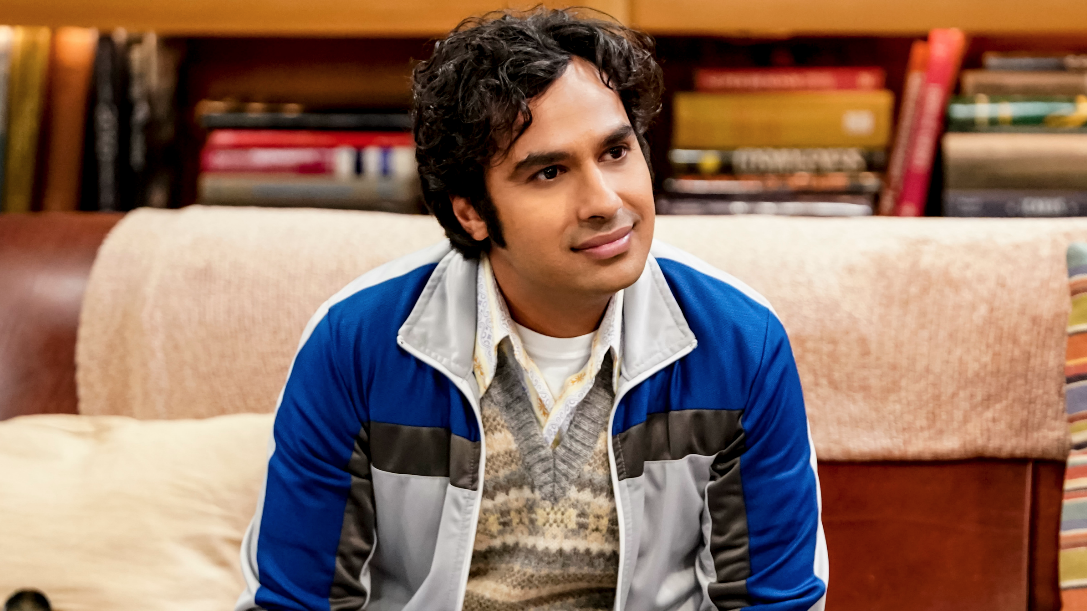 Kunal Nayyar was born on April 30th, 1981, and is a British-Indian actor. He is best known for his role as Raj Koothrappali on CBS’s The Big Bang Theory. Nayyar was brought up into an Indian immigrant family in Hounslow, West London. His family came back To India when he was four years old, and he grew up in New Delhi. Nayyar relocated to the United States in 1999 to obtain a bachelor’s degree in finance. Nayyar decided to take up acting after enrolling in the American College Theater Festival. Kunal Nayyar participated in a number of movies, but he is best known for his portrayal of Raj Koothrappali in The Big Bang Theory, in which he was one of the main characters. 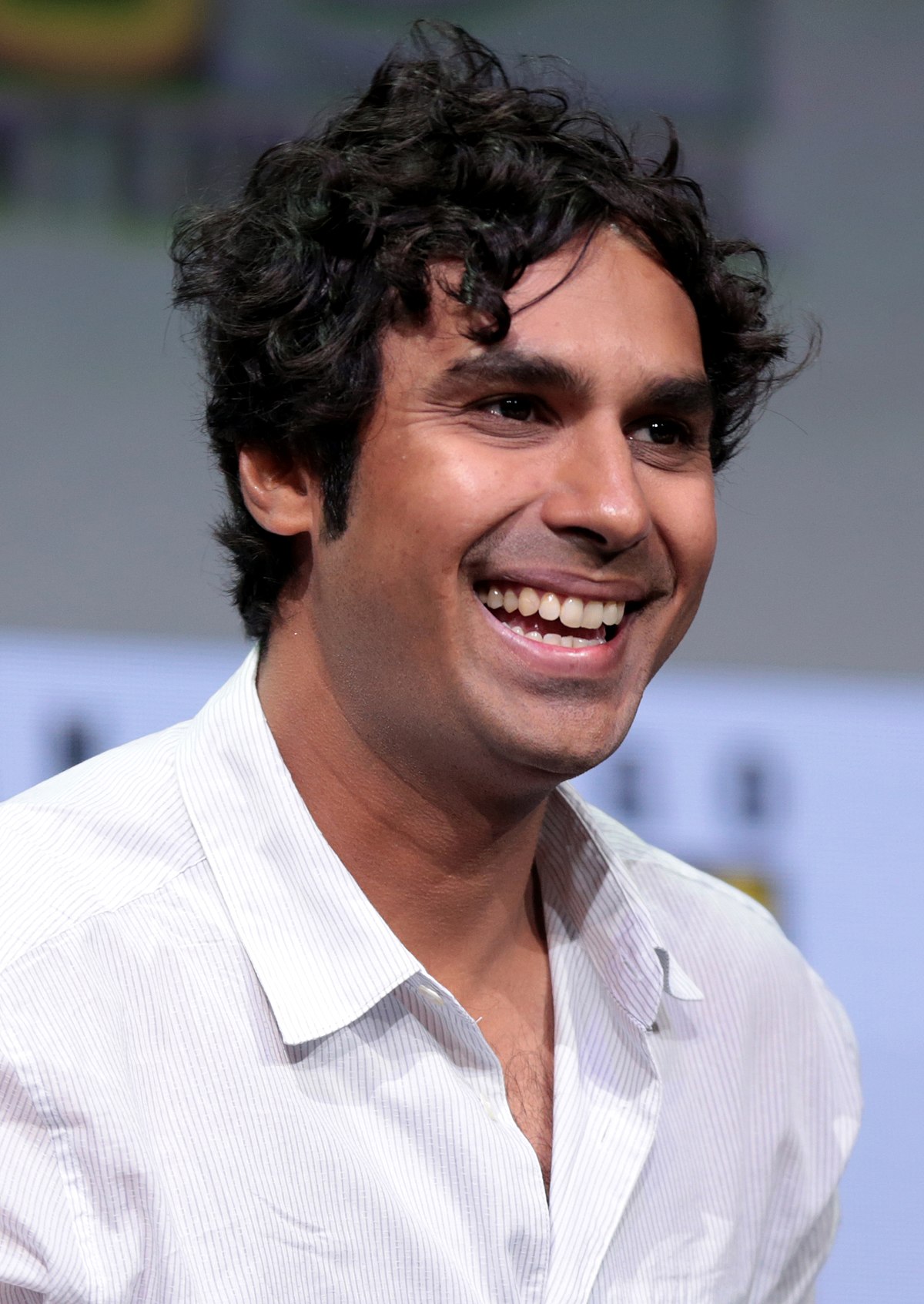 How Did Kunal Nayyar Land A Part On The Big Bang Theory?

Nayyar’s agency, on the other hand, discovered about a scientific position in a planned CBS pilot and recommended him to try. As a result of this, he was featured in the sitcom The Big Bang Theory, where he played astrophysicist Raj Koothrappali. He did, after all, get the role, but what happened during the interview? Kaley Cuoco, who played Penny on the sitcom, revealed this. 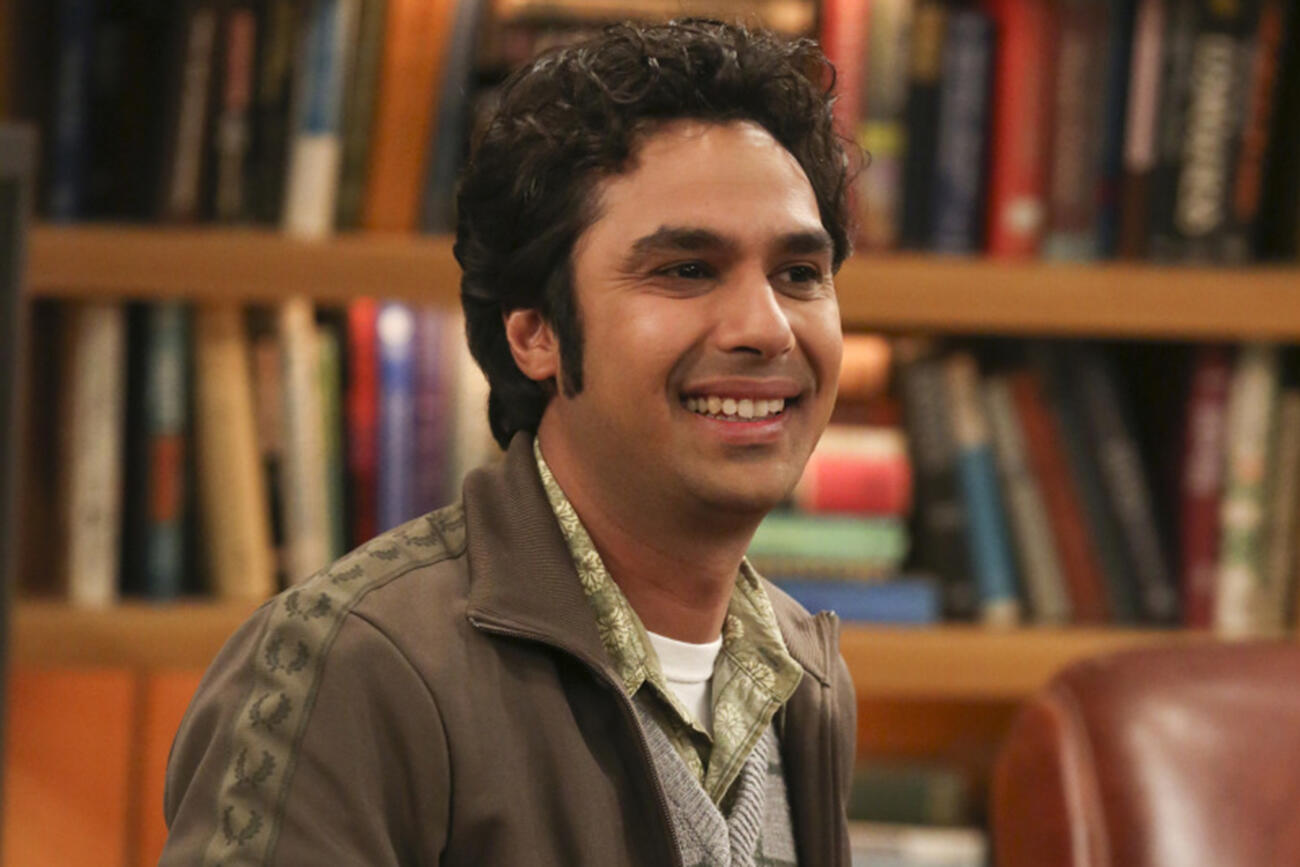 During an interview on the ‘Anna Farris Is Unqualified’ podcast, Kaley Cuoco revealed details regarding Kunal Nayyar’s audition for ‘The Big Bang Theory.’ Kaley added that Kunal, who is most known for his role on the show as Raj Koothrappali, had never tried out for a part until landing a position on one of the most popular sitcoms. “You know Kunal Nayyar from Big Bang Theory,’ Kaley responded by saying. “I believe that was his first audition. First audition or first pilot audition.”

“I remember talking to him, going: ‘Don’t get used to that. That doesn’t happen!’ I couldn’t believe that. That was very similar to what you said, that’s amazing.” This is what Kalye Cuoco A.K.A Penny had to say about Kunal Nayyar’s audition. So it’s no surprise that he’s so good at his role. 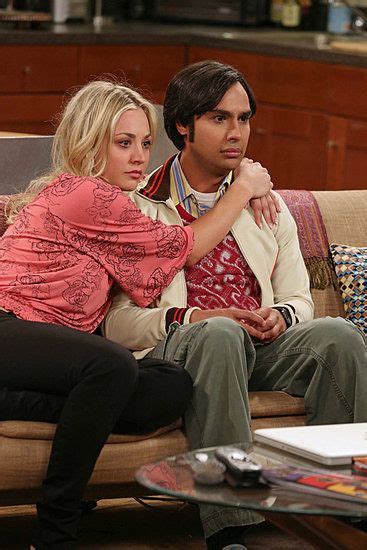 Kunal Nayyar Isn’t Satisfied With The Ending Of The Show

The Big Bang Theory has come to an end. This knowledge can be obtained as a spoiler to anyone who haven’t seen the previous seasons of the show. Kunal Nayyar told Metro UK that the fact that the one protagonist who believed in genuine love (Raj Koothrappali) struggled to find it towards the conclusion of the episode was quite emotional to him. He went on to say that the conclusion was lovely and that it didn’t follow the basic sitcom template that many fans expected. However, Kunal Nayyar clarified that the Big Bang Theory conclusion was not the final chapter in Raj Koothrappali’s narrative. Well, this clearly stated that Kunal Nayyar wasn’t satisfied with the ending of Raj Koothrappali. 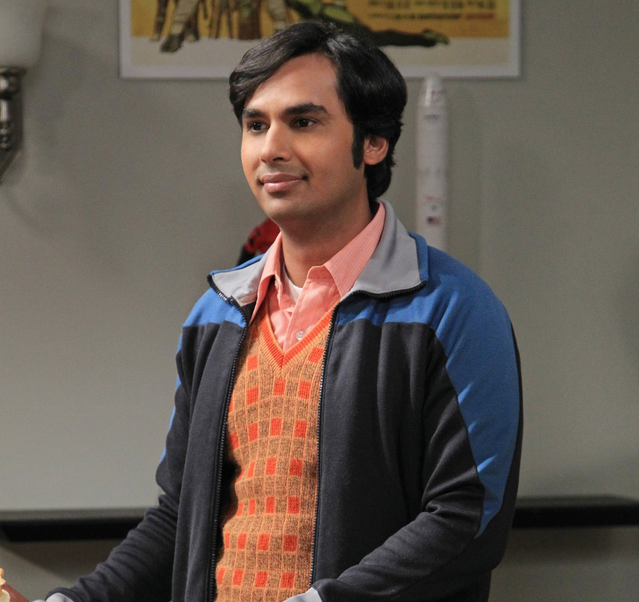