How and Where To Watch Spencer Online?

Kristen Stewart fans have been on the edge for the longest and have been eagerly waiting to watch Spencer. However, fans are also curious to figure out if they can watch the movie from the comfort of their houses!

Let’s find answers to that.

Kristen Stewart will role as Diana known as Diana Spencer, the ”unlucky” wife of Prince Charles. When she was 36 years old, she died due to a tragic accident. Throughout her life, she was open to tabloids and media buzzing right through her.

Spencer is written by Steven Knight. The movie tells us the story of Diana and Charles’ marriage and covers their life before Diana’s death.

The movie’s release has earned positive reviews and we already are hearing rumors for Kristen to bag an Oscar for her performance.

Now that the awards season has begun, Spencer will play a major role in it. Trust me, you don’t want to miss a movie like this. 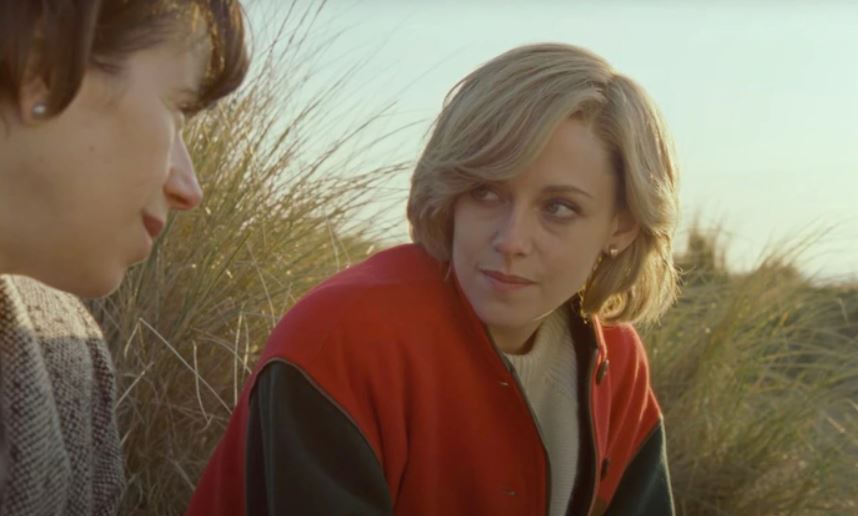 Coming up is everything we so far know about Spencer.

Where to Watch “Spencer” Online?

Don’t blame us but it’s not us who decides which movie releases where, right?

Anyway, to catch the royal glory of Princess Diana’s life via Kristen Stewart, you might want to book a ticket to your nearest local theatre.

Spencer opens in the U.K and U.S theatres on November 5th. 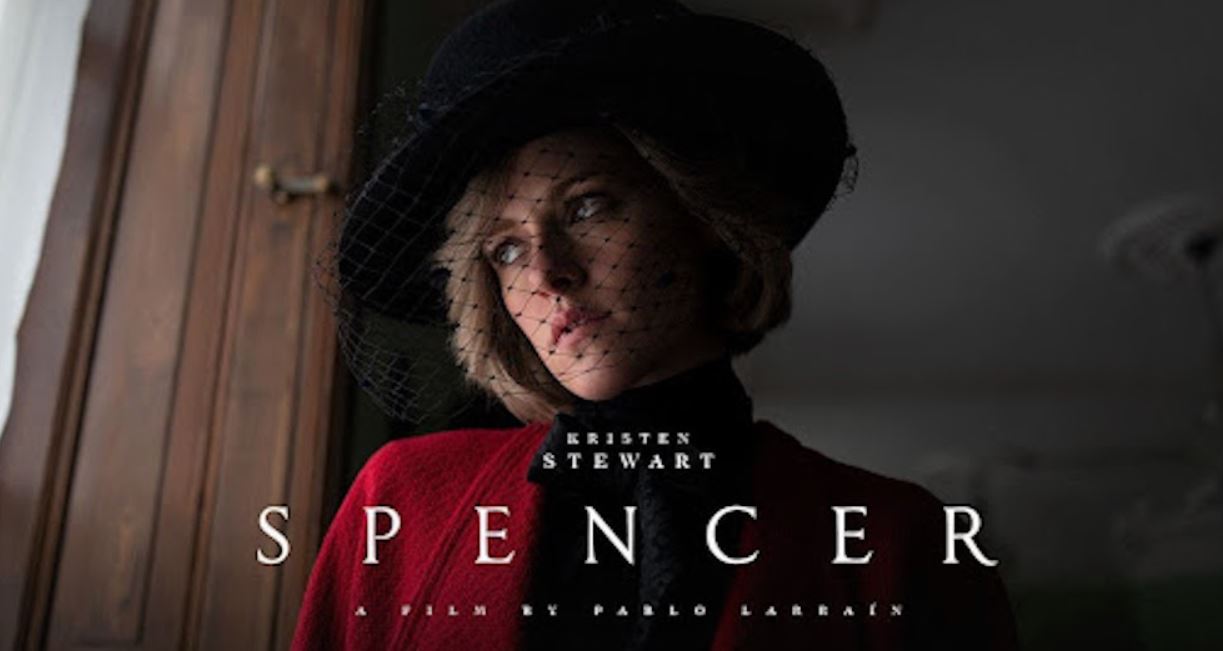 Currently, the movie is not available to stream online. However, soon after its theatrical release comes to an end, you can rent the movie on Amazon Prime, Google Play, or iTunes.

Will It Release on HBO Max or Netflix?

Spencer falls under Neon Movies and this crops its chances of being on HBO Max which belongs to Warner Media.

Similarly, you can’t find Spencer on Netflix now or in the future. I know how unhappy that makes you but it is what it is. 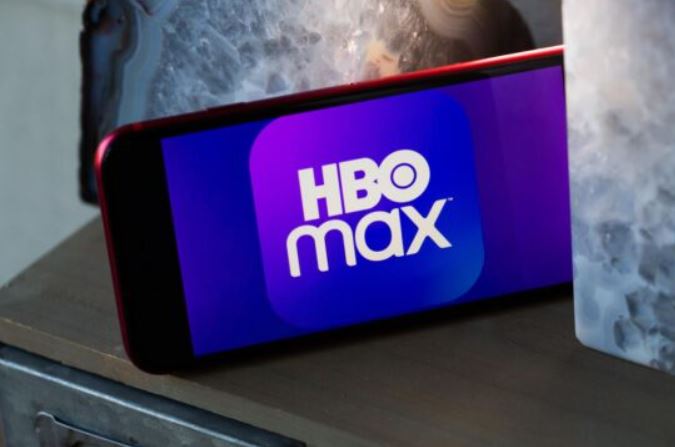 Somewhere near Christmas, we can expect a Kristen Stewart treat and can expect the movie’s release online.

We will add more information about it as we find ways to watch Spencer online or whether you can stream it on the Digital platform.