How And Where To Watch Rick And Morty Season 5?

Rick & Morty has a special place in the hearts of viewers of the show. Rick Sanchez, who has been disappeared for nearly two decades, unexpectedly shows up on Beth’s doorstep to settle in with her and her family. Although Beth warmly invites Rick into her house, her husband, Jerry, is less enthusiastic. Rick, a psychopathic scientist, is using the basement as his private laboratory, which worries Jerry.

Rick researches on a variety of sci-fi devices in the lab, some of which could be deemed harmful. But Rick’s actions aren’t the only ones that bother Jerry. He also takes his grand-kids, Morty and Summer, on travels throughout the universe. The show premiered on December 2, 2013, and has a total of four seasons, with the fifth season presently airing, which is incredible. Quite a few viewers had inquired regarding where to watch the show. 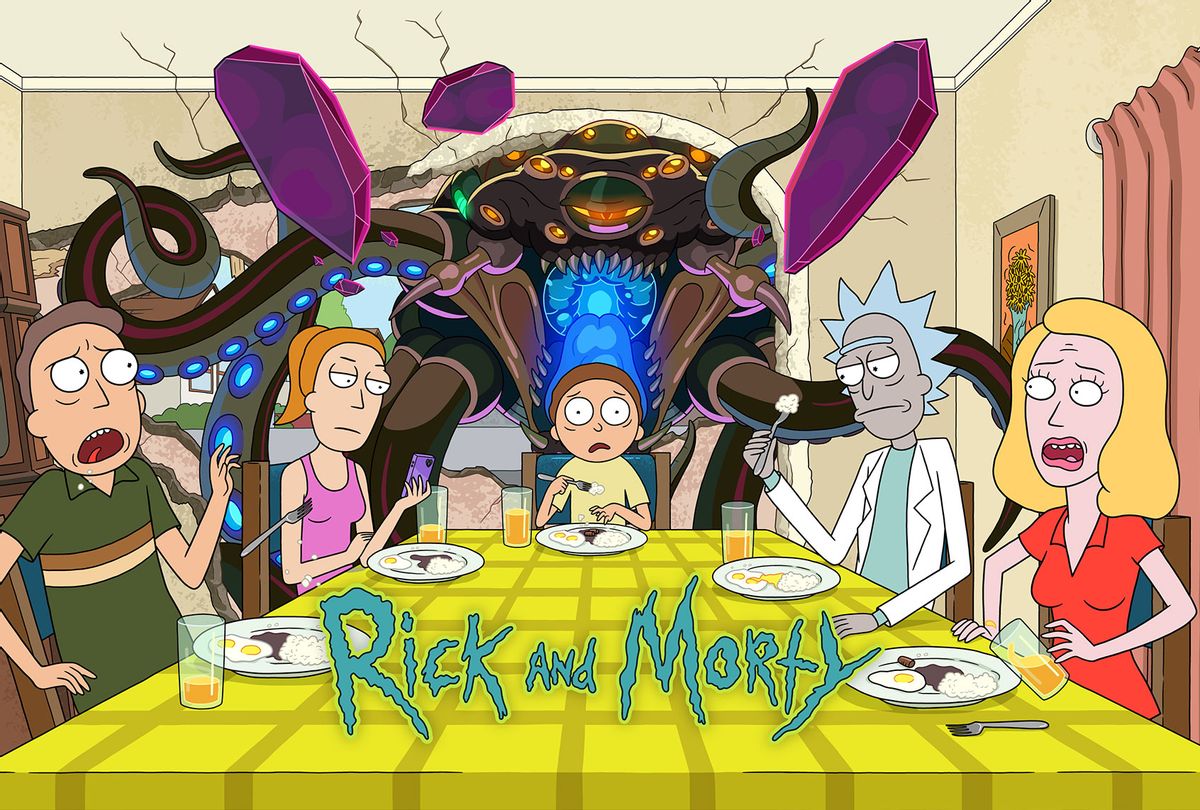 Where To Watch Rick And Morty Season 5?

The simplest way to watch Rick and Morty Season 5 is to turn on your cable provider’s Cartoon Network and Adult Swim channels. Adult Swim has an app for Android, iOS, Roku, Fire TV, and Apple TV that allows users to stream a live stream of new episodes as they broadcast. On Sunday, June 20th, the new season (Season5) premiered in the United States. 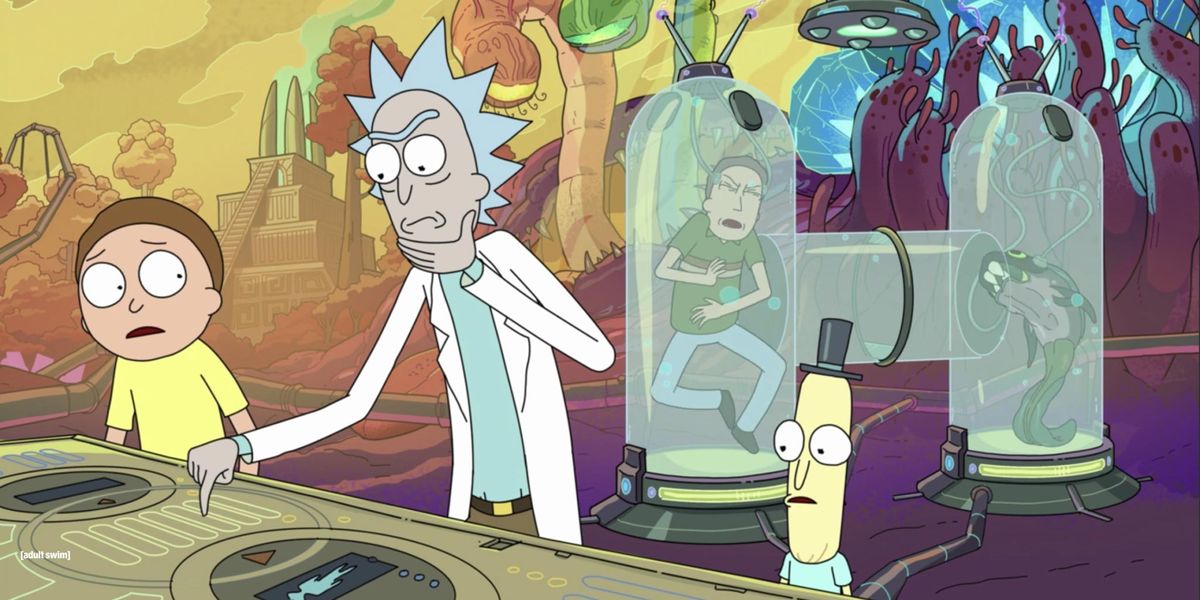 Where To Watch Rick And Morty Season 5 In UK?

How To Watch Rick And Morty Season 5 on Hulu and HBO Max? 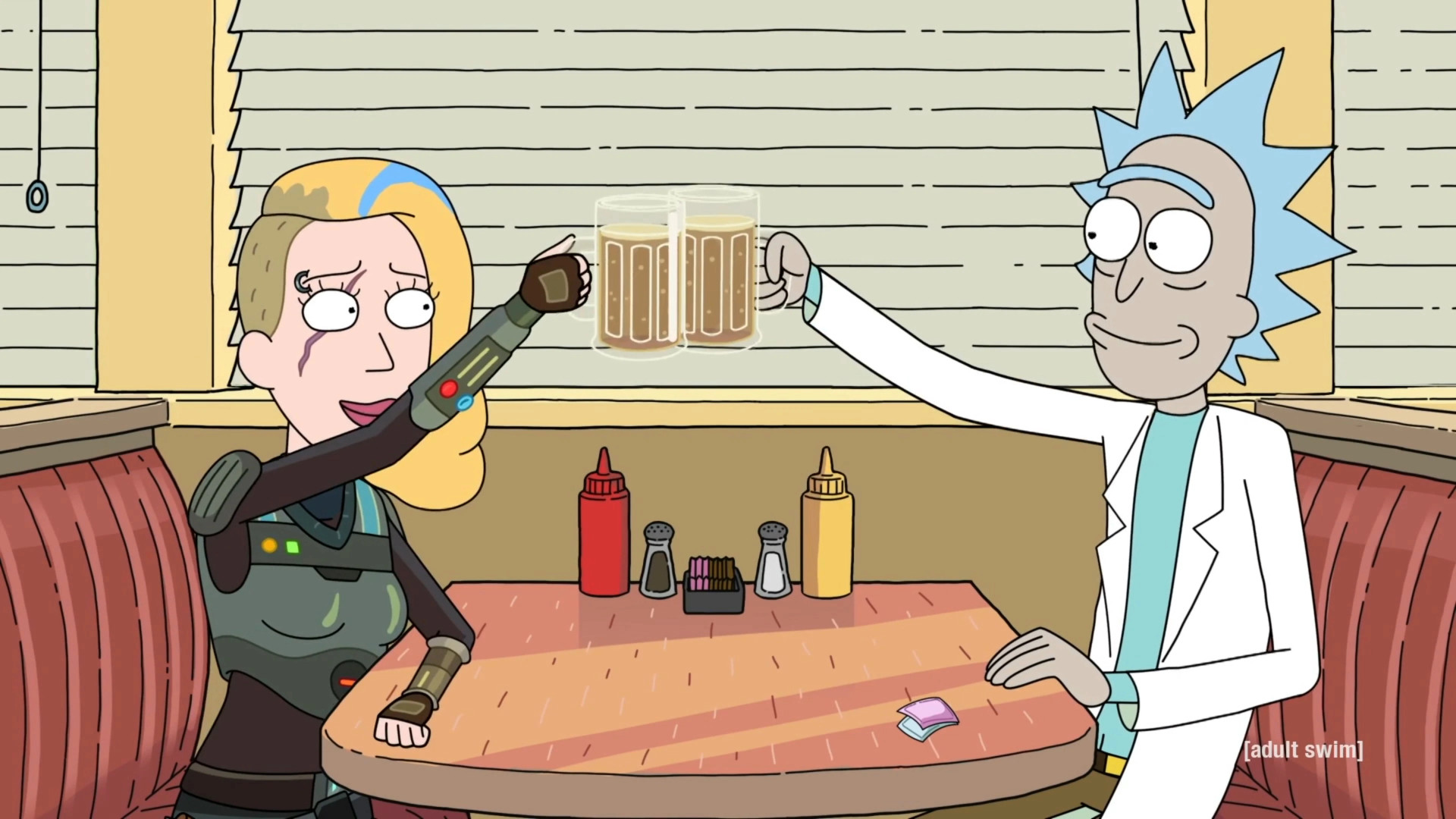 How To Watch Rick And Morty Season 5 on Netflix?

Rick & Morty Season 5 is absolutely available on Netflix to binge-watch for the viewers if you’re from India. Weekly episodes are released, and all you need is a Netflix account to begin watching your favorite show. Here are some options for watching Rick & Morty Season 5 and enjoying the show. 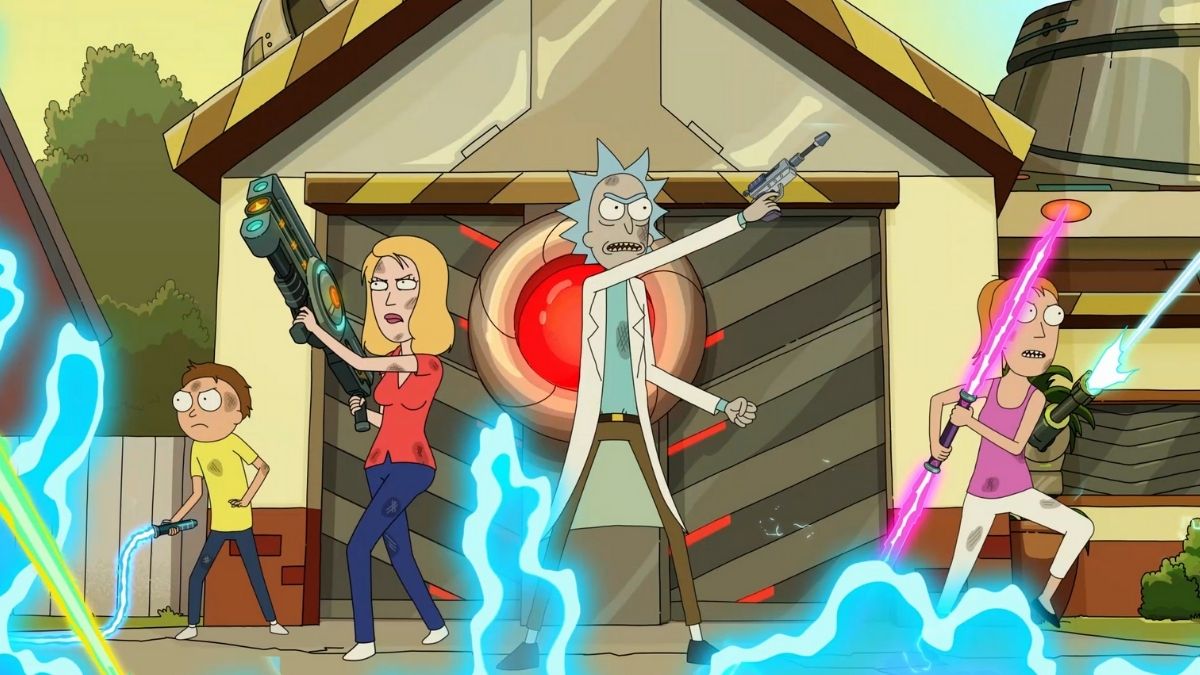 You could also buy iTunes and Prime Video and binge-watch all of the Seasons, including Season 5, on those platforms. In India, viewers can access all of the episodes through Netflix as mentioned before.