How And Where To Watch Euphoria Season 2? 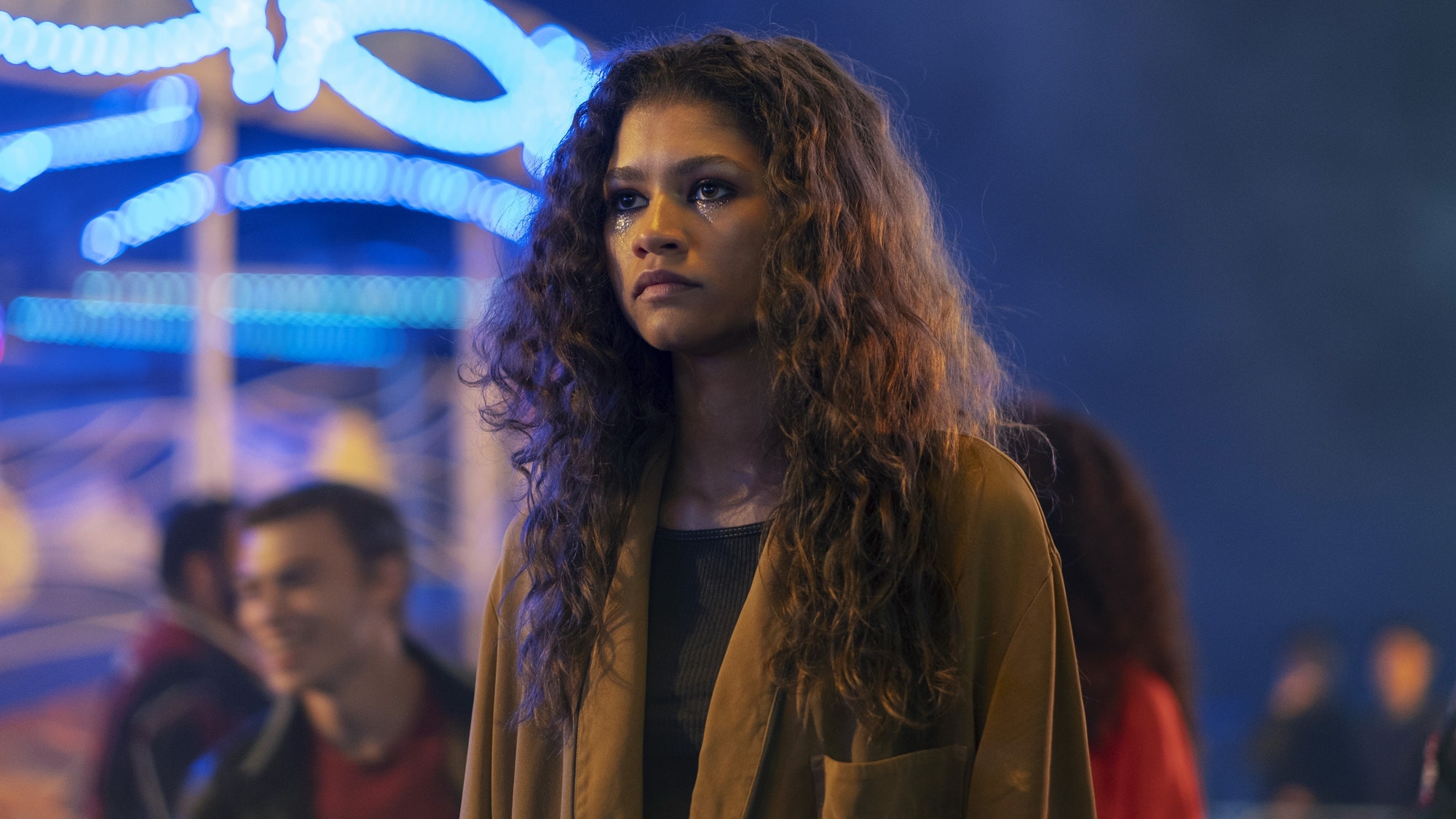 The new season appears to be especially challenging for Rue, as the trailer shows her back in the middle of proceedings. This season was one of the most anticipated in the franchise’s run.

The show is going well, and in addition to ‘where you can watch this show,’ we have another bonus.

How And Where To Watch Euphoria Season 2?

Before we get into the mini-surprise we have in store for our readers, let’s go through one of the most frequently asked questions. If you want to watch Season 2 of Euphoria, there is just one spot to do it.

Every Sunday night, new episodes of Euphoria premiere on HBO. Season 2 of Euphoria is best watched on HBO. The show will air at 9 p.m. ET/PT. 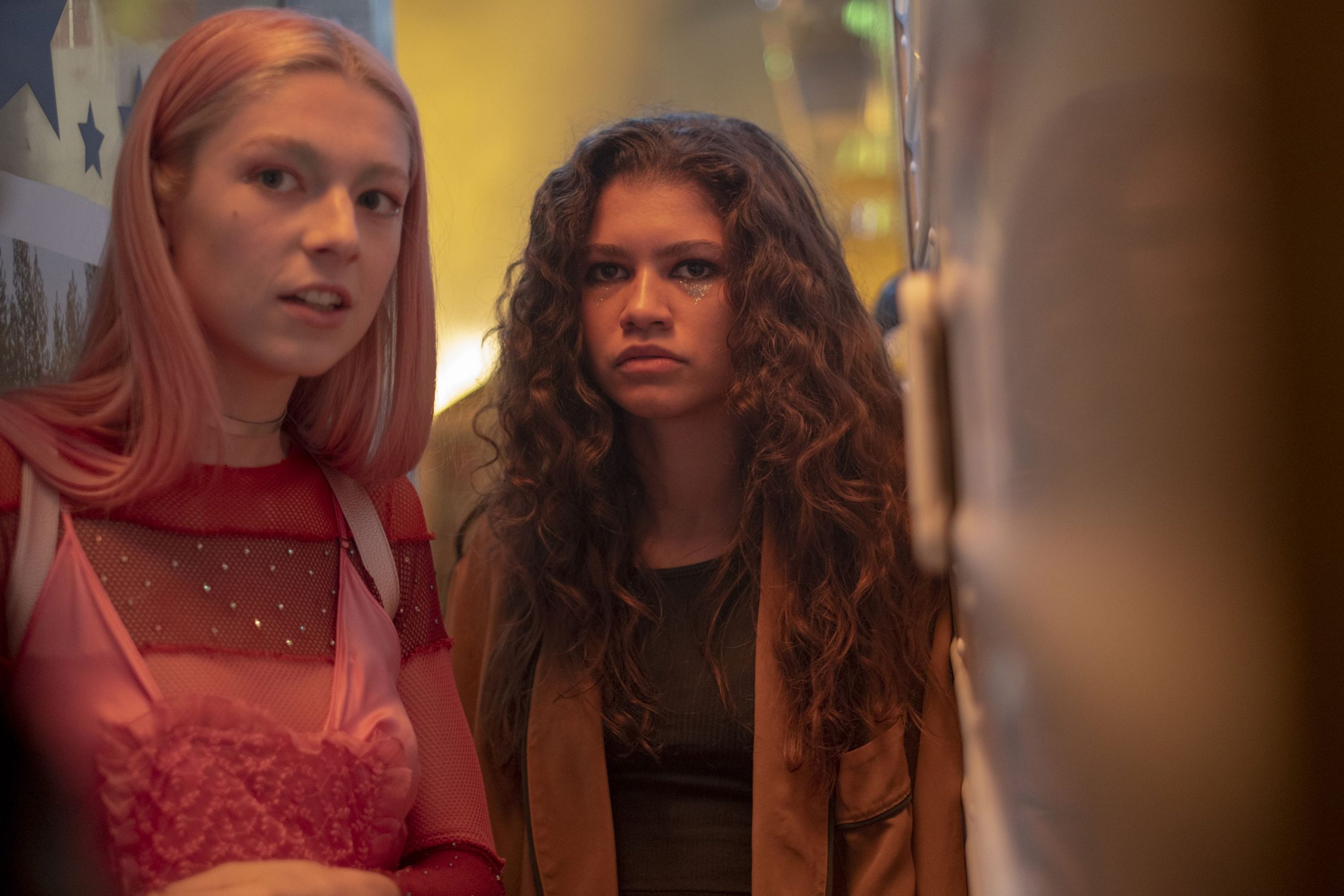 In the United Kingdom, new episodes of Euphoria will begin airing on Sky Atlantic on Monday mornings at 2 a.m. GMT. And again at the more reasonable period of 9 p.m. GMT.

You’re in luck if you’re from Canada. The VOD Crave service introduces additional episodes of Euphoria season 2 on the same day and time as they are released in the United States.

Crave offers a seven-day free trial. After that, you have to pay.

Where To Watch Euphoria Season 2 Online?

If you can’t catch up on the cable show and are seeking a place to watch the season online, there is only one option. The show, however, will also be available on HBO Max.

To be able to watch HBO on your other devices, you’ll need either a cable package that contains HBO or a membership to their streaming app.

How To Watch Euphoria Season 2 For Free?

If you’re seeking free ways to watch Euphoria, there aren’t any. And if you’re wondering what happened to HBO MAX’s 7-day free trial, well, unfortunately, the 7-day HBO Max free trial has long ago been terminated.

However, if you are an existing HBO Now subscriber or pay for HBO through your cable provider, you may be eligible for HBO Max at no additional cost.

Those looking for ‘Euphoria’ on Netflix will be saddened to discover that show is not available over there. It’s only available to watch on HBO. 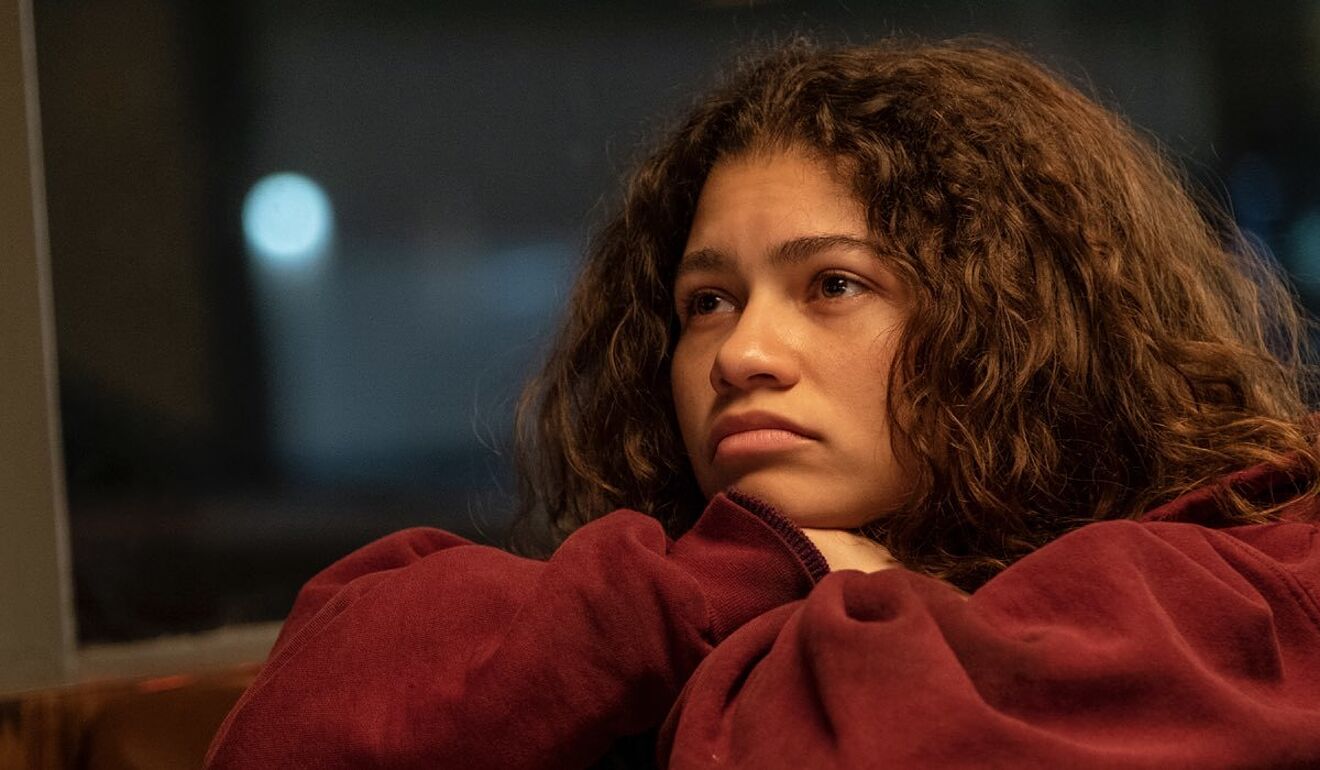 As we all know, Episode 1 has already been broadcast, and the little surprise we were referring to is too tiny. We now have the official episode title for the next Euphoria episodes.

Jules worries about Rue and Elliot’s new friendship as the semester begins. Nate makes a difficult decision while Cal searches for explanations.

As Kat reconsiders over her relationship and Maddy rethinks over her decision to end hers, the lines between fantasy and reality begin to blur.

Another 5 episode updates are still under wraps. So, we hope you enjoyed the little treat we had in store for the readers.

So, now you know where you can watch the upcoming Euphoria episodes. Have you seen the first episode yet? Do let us know in the comment section below.