How and Where to Watch Eternals Online?

Of course, you want to know how and where to watch Eternals! Let’s get you right at it.

MCU’s Eternals will release on November 5th marking Marvel’s latest entry to the list. It’s gonna be a great day for Marvel Fans. With just a day to go before the movie hits the theatres, fans are curious to figure out if they can watch Eternals?

Shang-Chi and the Legend of the Ten Rings release kicked off MCU’s Phase Four. However,  there are big plans for Eternals that will bring entirely new faces and a new team out to the world focused on protecting ”humanity” from ”Deviants”, the threat.

Get ready and gear up to welcome 10 new superheroes to Marvel Cinematic Universe via Eternals. Chloe Zhao, the Academy award-winner will bring a star-studded cast for fans.

The answer to ”Who are the Eternals” lies below.

Where to Watch Eternals?

Goes without saying, Eternals will release on Friday, November 5th.

Rushing down to your nearest theaters for a quick dose of the fantastic stars is the solution to enjoying your movies.

Critics and fans who were a part of the premiere of Eternals praised the movie and Zhao. This movie is unlike any other MCU movie fans have come across. Overall, the reviews were a blast and it was a delight for netizens. 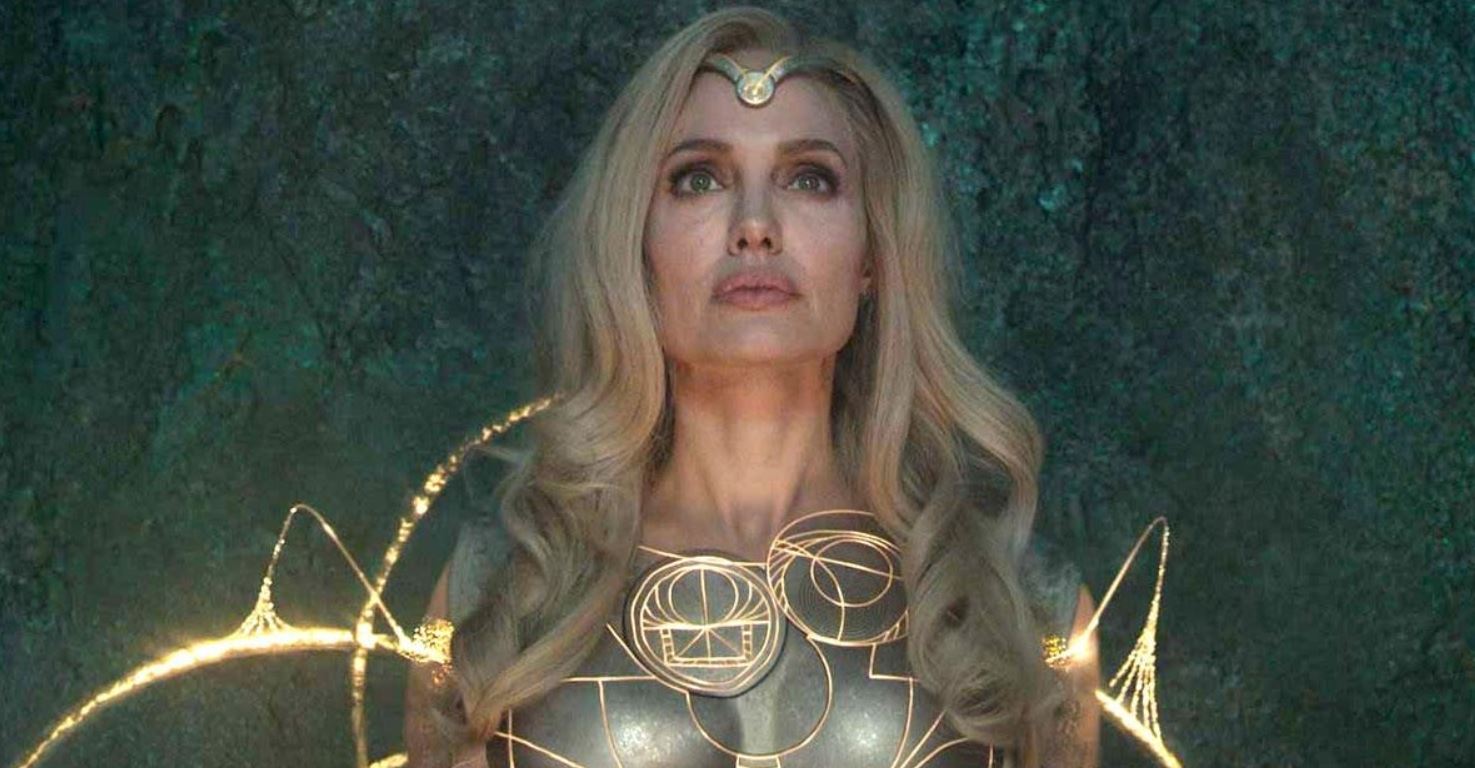 The post-credit scene of the movie also turned out to be a game-changer. *which we will soon find out.

Eternals are getting an ”all’-exclusive” release in theatres. Therefore, prepare yourself for a trip to your nearby theatres to receive the early dose of Eternals.

To figure out which time suits you the best, pick the one from the list.

Eternals Streaming? When and Where?

As we said, Eternals will see an exclusive release in theaters.

This brings us to our next question, when will it be available to stream?

Marvel belongs to Disney which has Disney+, its very own platform. This is where you can expect Marvel Movies to appear.

Last year, most of Marvel’s content was hosted here. 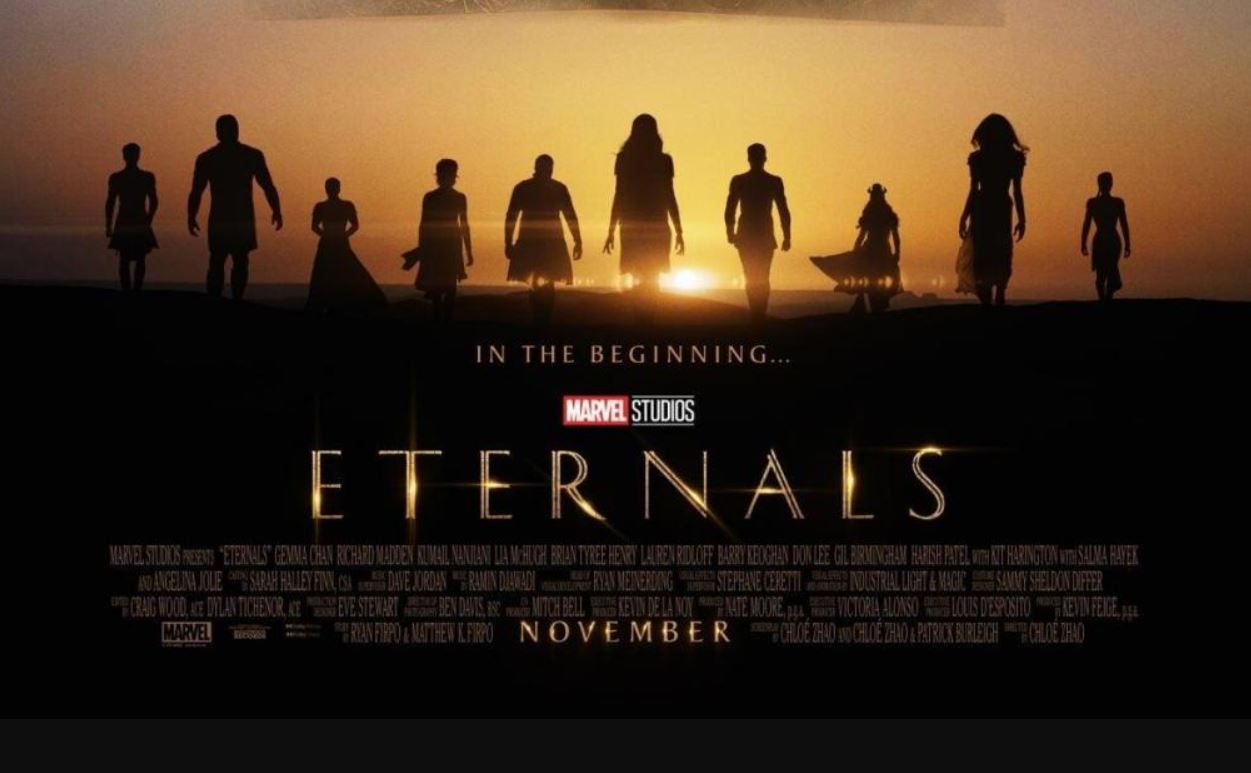 Following the protocols of the streaming window, a gap of 45-day is expected. Therefore, Eternals will be available to stream from a tentative date of December 20.

Just in time for Christmas, Marvel fans are in for a treat.