House Of The Dragon: Production Halted and New Cast Added

Game of Thrones, on the other hand, is going to live on in everyone’s hearts. Game of Thrones had eight seasons, with the most recent one premiering in 2019. Thus it had been nearly two years since viewers had seen the show. Well, it will forever live in our hearts because of the announcement that HBO made regarding the prequel series of Game Of Thrones that’s The House Of The Dragons. We all know there will be a Prequel series, but what about the updates? After the Prequel series was announced, a lot of intriguing things happened. We’ve also gathered as much updates as possible for the viewers. 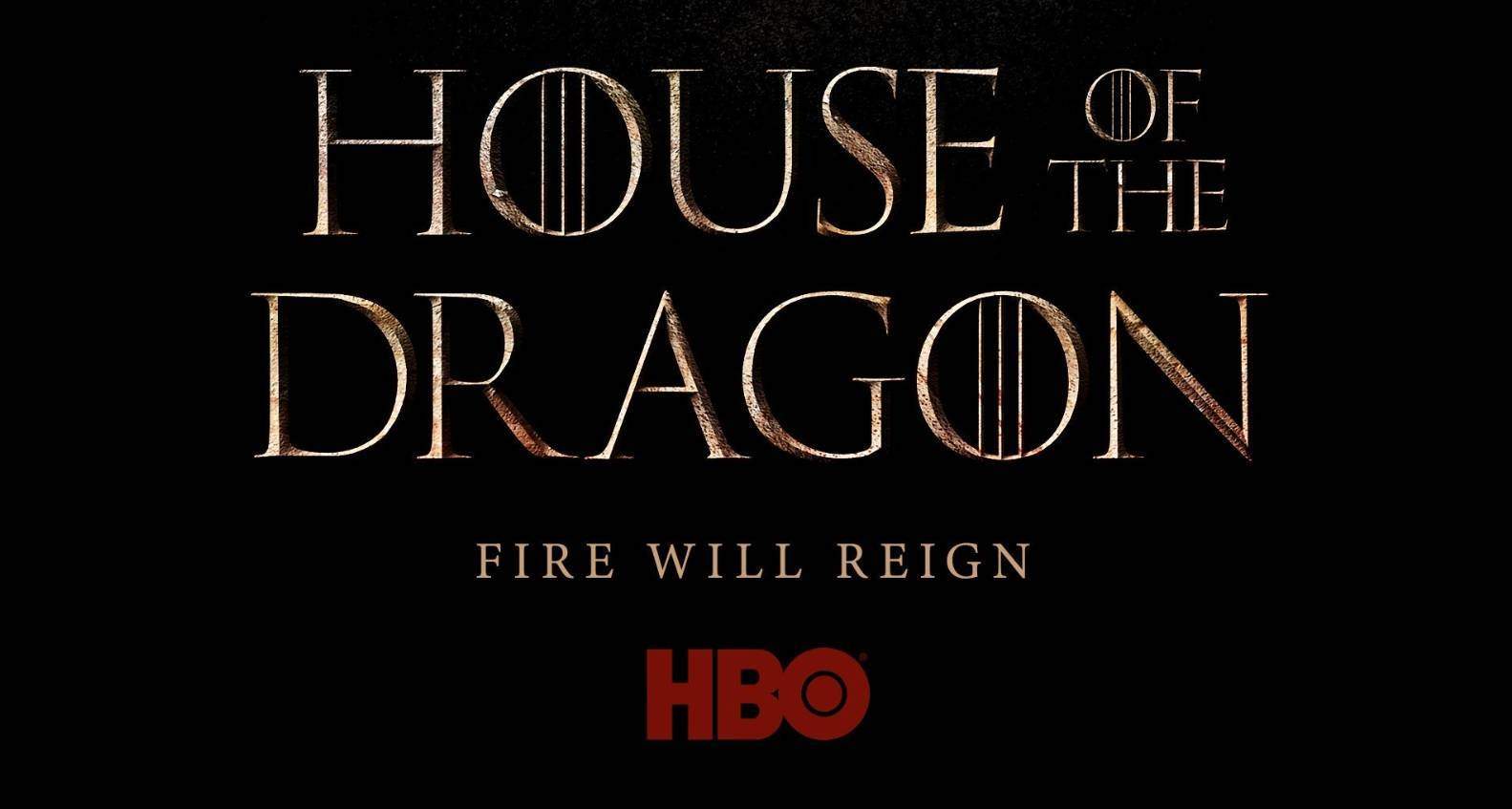 House Of The Dragon Updates So Far

Well, here are the updates we’ve gathered so far.

House Of The Dragon Production Halted 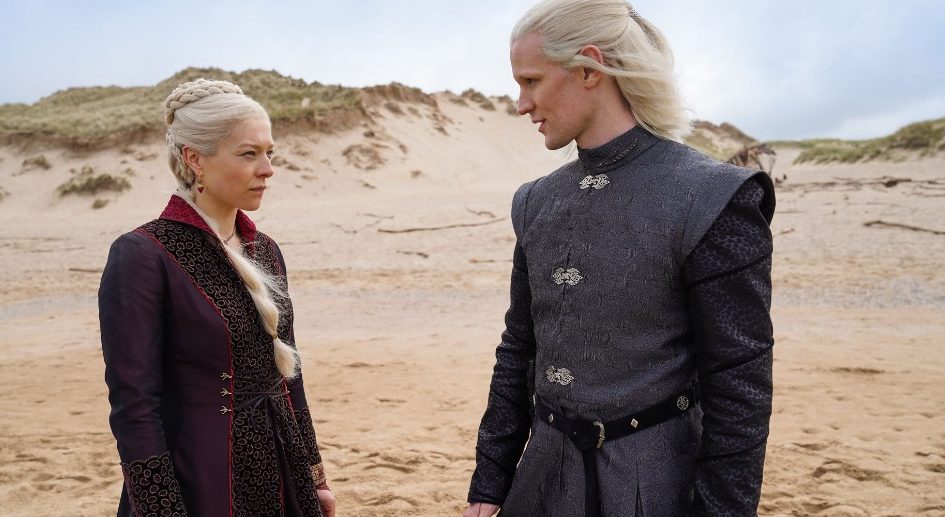 Release Date Of ‘House Of The Dragon’

The Prequel series House Of The Dragon will probably premiere with its first episode on January 1, 2022, according to sources. 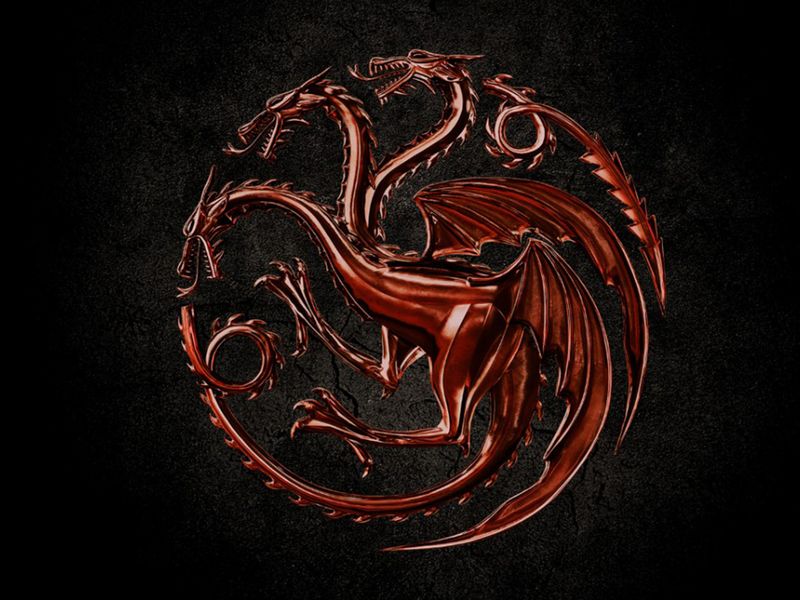 At The City Of Stones, Shooting Took Place

Well, while the details of the filming were kept under wraps, it was disclosed at the beginning of July that the Prequel was also shot in significant locations in Spain and Portugal. Monsanto is one of Portugal’s oldest cities, and it is located near the Spanish border. Monsanto is also known as the “City Of Stones,” making it an ideal location for House Of The Dragon’s. 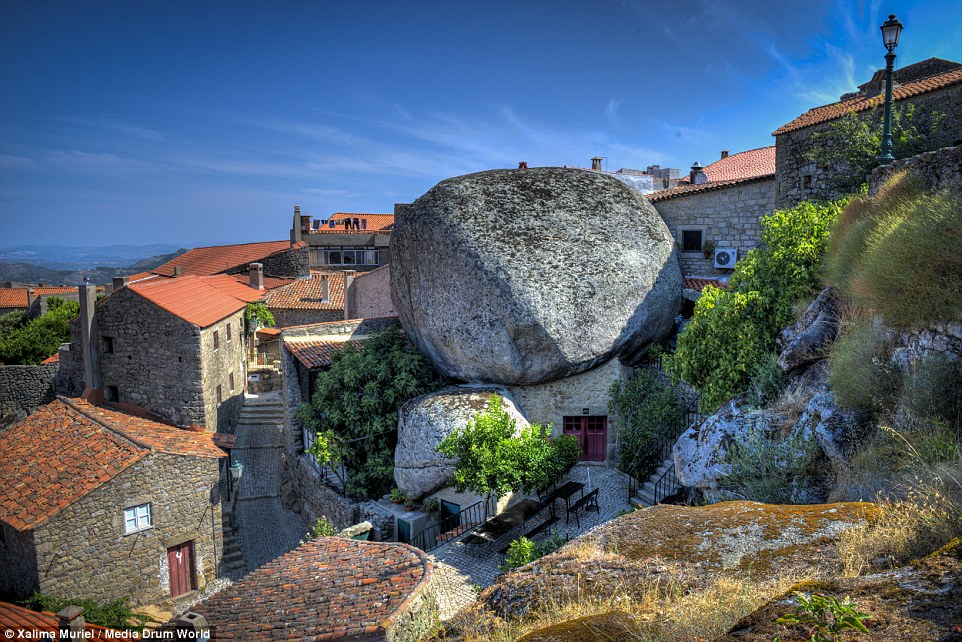 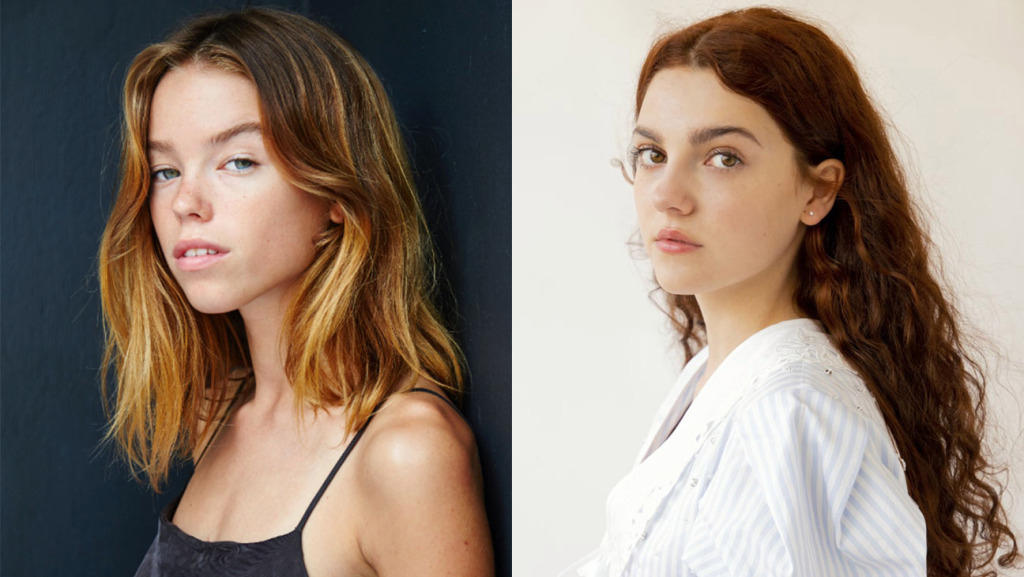 The Targaryens Are In The Spotlight

The Dance of the Dragons will chronicle the Targaryen civil war between relatives Aegon II and Rhaenyra, who battled for the succession after their dad Viserys I died.

Obviously, there will be dragons in the series, as evidenced by the title (House Of The Dragon) and the Dragon Dance. It was also verified via a Twitter tweet by the Official Game Of Thrones, who stated in the post that “Dragons are coming. House of the Dragon begins production in 2021”

The One And Only Game Of Thrones Prequel

So far, only the House of the Dragons has been announced as a Game of Thrones spin-off.

Martin will be the executive producer for “House of the Dragon” together with Vince Gerardis and show runners Miguel Sapochnik and Ryan Condal, similar to way he did with “Game of Thrones.”

Ramin Djawadi Is Coming Back For Another Theme

Ramin Djawadi, who developed the award-winning theme for the “Game of Thrones” prequel series, will comeback. So. Ramin Djawadi will return for House Of The Dragon. The theme of Game Of Thrones was a hit. 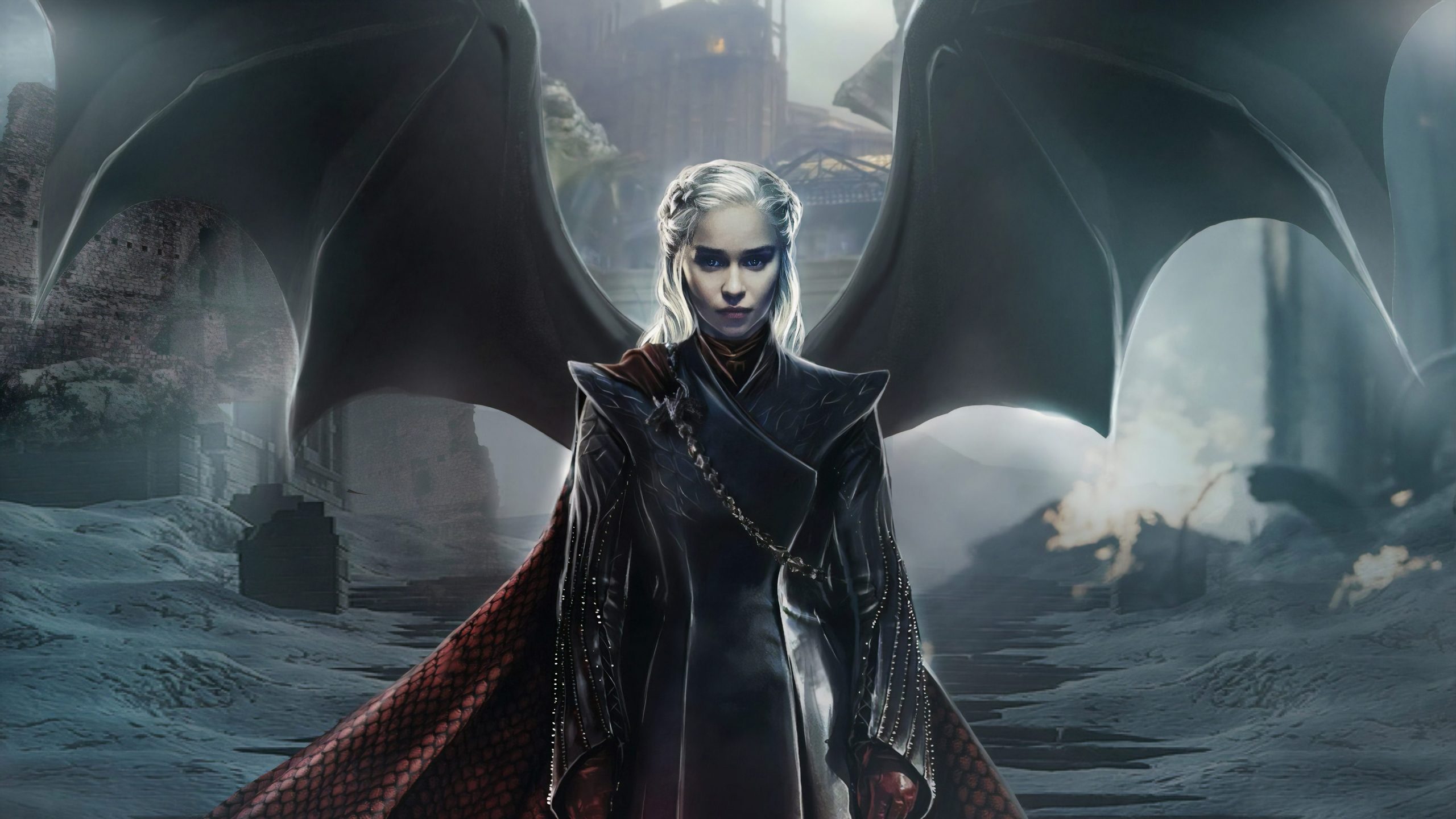 10,000 Ships, Flea Bottom, 9 Voyages, and a suspected animation work were all supposed to be in various stages of creation earlier this year.

So, those are the most recent updates that we are aware of. If anything more happens, we’ll make sure everyone knows about it.