House of the Dragon Episode 9: Release Date, Time and What to Expect

House of the Dragon has been winning the hearts of the audience ever since its debut in August this year. The show is now getting more amusing with each passing episode, building more and more tensions between the Targaryens and the Hightowers.

The eighth episode of the series premiered recently and ended with King Viserys’ death, an event that is about to culminate in the civil war. Fans are now waiting for the next episode of the season with bated breath. But when will House of the Dragon Episode 9 air? Read on to find out. 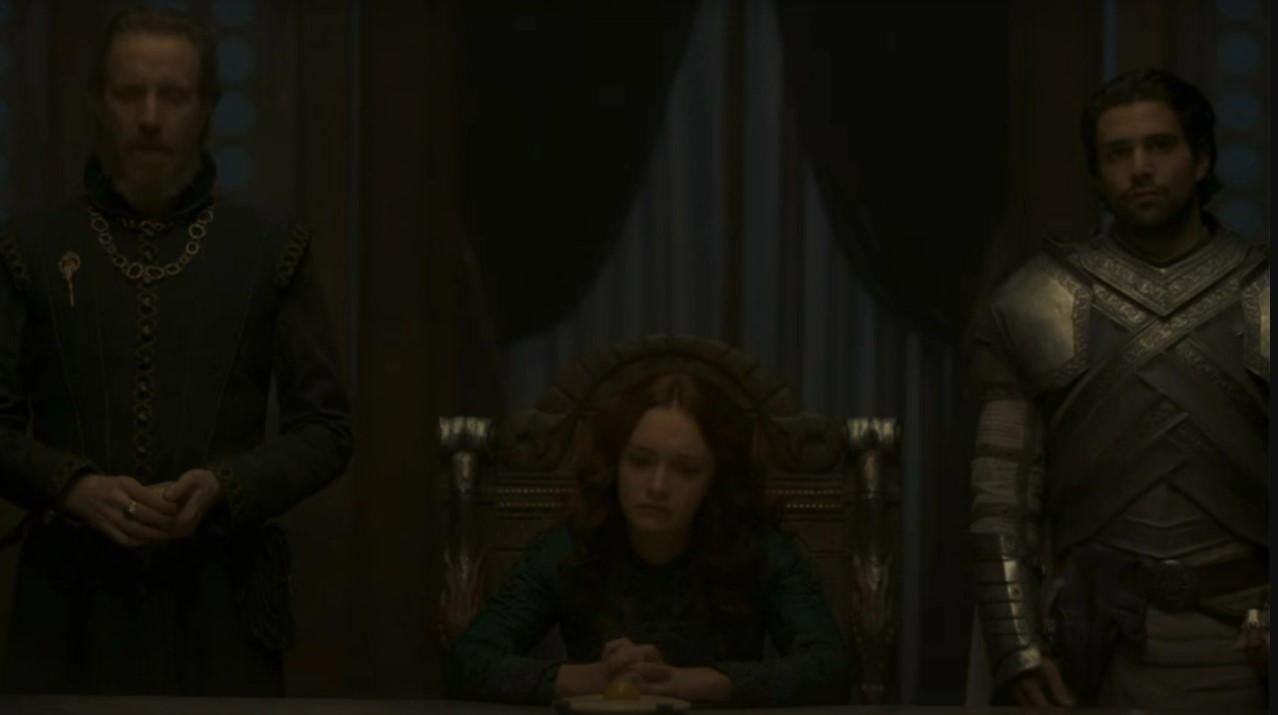 The episode has been titled The Green Council and will be the penultimate episode of the season. Clare Kilner has directed the episode, with Sara Hess as the writer. 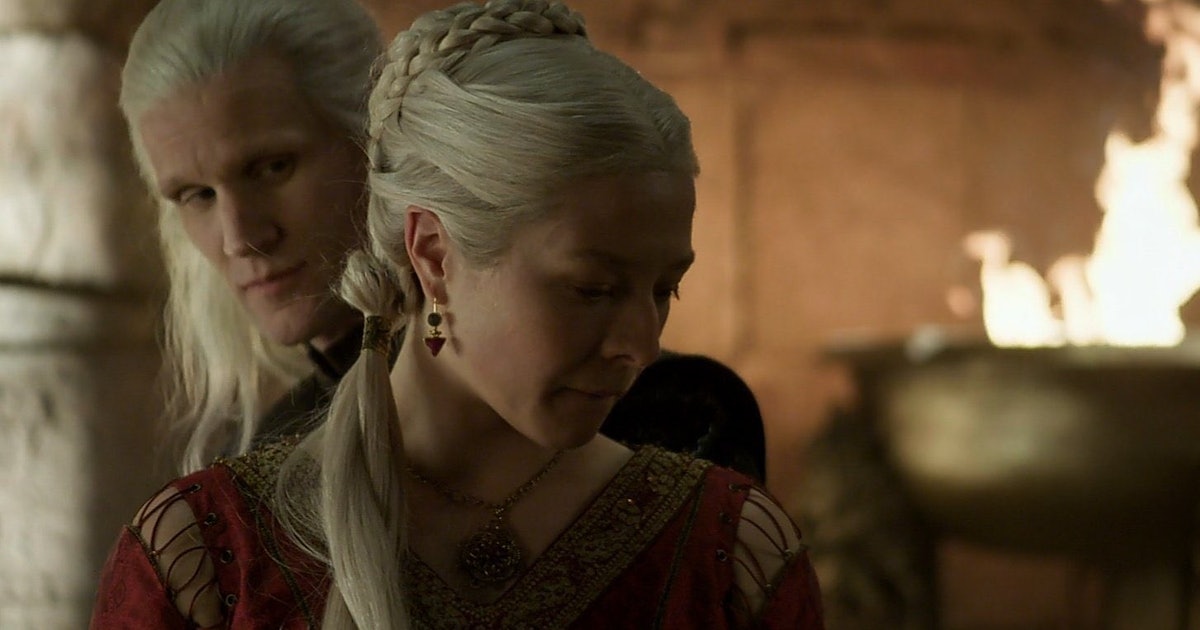 What to Expect from House of the Dragon Episode 9?

From the title, it is clear that the greens will take over the small council of the court after the death of King Viserys. They will use the council to cement Aegon’s claim to the Iron Throne. HBO has now released a preview of the episodes, which shows Alicent, Otto Hightower, and Ser Criston Cole heading the small council session.

The Hand of the King tells the council that the King is dead. “He told me he wished for Aegon to be king,” Alicent tells the council, misinterpreting the King’s last words. The greens then plan to keep the news to themselves and end up locking Rhaenyra in her chambers to buy time to plot against her claim to the thrones.

The city of King’s Landing also seems to be going through public unrest as knights are seen pushing a crowd running through the streets. Another shot shows a Targaryen kid locked up in a dungeon. The civil war seems to have unofficially begun.

The eighth episode of the season, The Lord of the Tides, focussed on the ailing King Viserys and his wish to reunite his family before his death. Lord Corlys is said to be gravely injured during fighting in the Stepstones, and his brother Ser Vaemond Velaryon tries to inherit Driftmark by alleging that Lucerys can not be the Lord of Driftmark since he is a bastard. 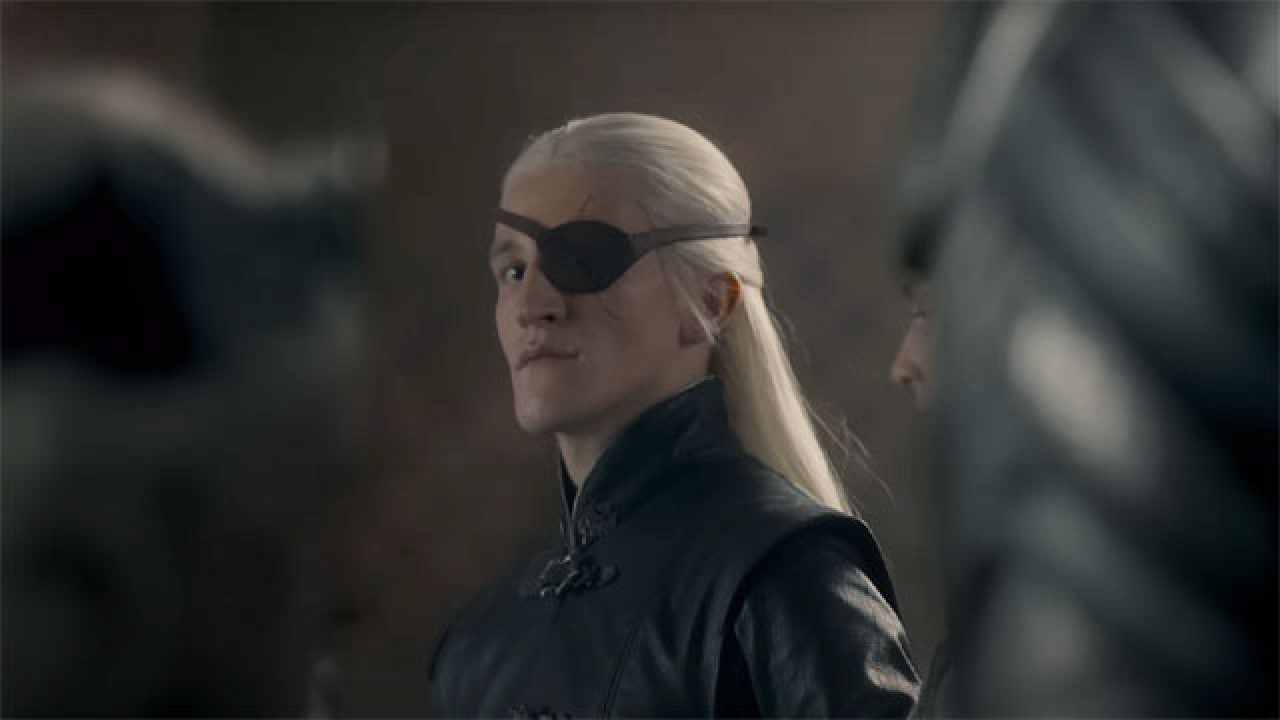 The King arrives in the court just in time to settle the dispute in favor of Rhaenyra, and Daemon kills Vaemond for his statement. Viserys then requests his family members to be together and put aside their differences. His efforts seem to affect the Princess and the Queen, but their children remain at loggerheads.

Before dying, Viserys mistakes Alicent for Rhaneyra and talks to her about the prophecy of the prince that was promised and tells her to inherit the throne. Alicent misinterprets his words and thinks that he wishes to see their son, Aegon, on the Iron Throne.

How excited are you to watch the penultimate episode of House of the Dragon Season 1? Let us know in the comments section.