House of the Dragon Episode 3 Ending Explained: A New Dragon is Finally Here

*Warning: House of the Dragon Spoilers Ahead*

The third episode of House of the Dragon is here, and it begins with another time jump. Well, we should just get used to it by now. The episode chronicles the new relationship dynamic between King Viserys, Princess Rhanyra, and Queen Alicent Hightower, as the Queen has given birth to the King’s firstborn son and is already pregnant with another one of his kids.

Meanwhile, the war at the stepstones has been going on for three years now, with no sign of Craghas Drahar aks the Crabfeeder backing down. Things take a different turn by the end of the episode, though, with an epic battle scene.

House of the Dragon Episode 3 Ending: Is the Crabfeeder Dead?

The Crabfeeder is indeed dead. After a build-up of the character that lasted two episodes, HOD pulled off a GOT and killed him off just when we thought he had a larger role to play in the show.

Initially, the Seasnakes’ forces and even Daemon’s dragon Caraxes looked helpless in front of the Crabfeeder’s men, who would hide in their caves where dragons could not reach, making it impossible for the joined forces to win the battle.

However, a letter by the King to his brother finally turns the tables since Daemon, enraged by his brother offering help in the battle, goes on a rampage, killing a major chunk of the Crabfeeder’s men himself. The plot armor looked strong here, as the Prince emerged a hero, fighting everyone singlehandedly while he was being showered with arrows, most of which missed him.

When the situation finally becomes grim, Laneor Velayron arrives with his dragon to settle the dispute once and for all. Crabfeeder, looking at the fate of his men, goes back to his cave. He is followed by Daemon, who comes back carrying the top half of his grayscale-inflicted body, chopped off from the lower part.

A New Dragon and A New Hero

We finally get to see a new dragon, the Seasmoke, being ridden by Lord Corls’ son, Laenor Velaryon, who enters the combat and destroys all of the Crabfeeder’s army in the final battle scene. Seasmoke seems to have an impressive ability to hide beyond the clouds, keeping the enemy unaware of his presence. 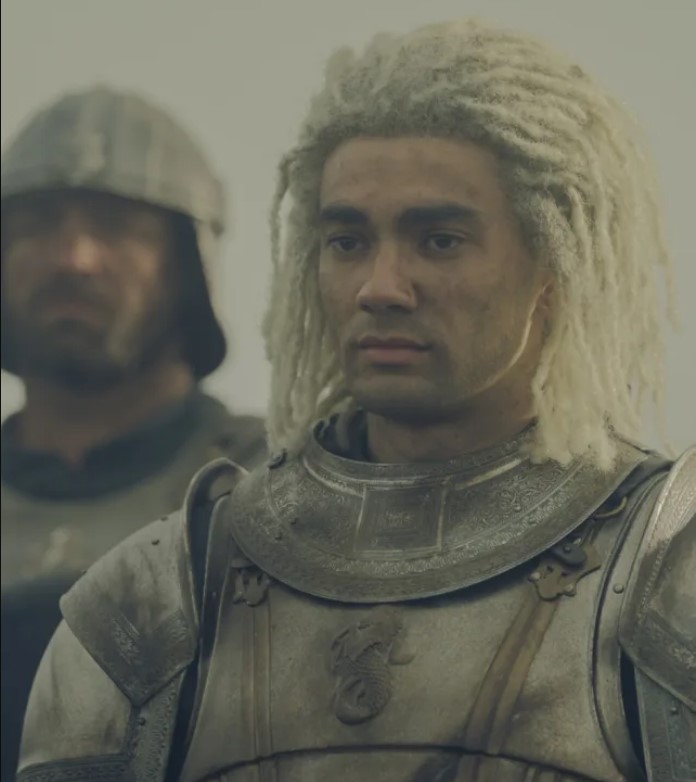 Laenor seems to have a pivotal role to play in the upcoming episodes, with suggestions even made to the King that he would be a perfect match for Rhaenyra. The heir to the Driftmark does seem to have great political knowledge as he strategizes with his father during one of the war council scenes.

The Uncertainty over the Heir to the Throne Continues

The central theme during the episode was the father-daughter relationship of  King Virserys and Princess Rhaenyra as the King now has a firstborn son, who, according to his council, should be made the heir to the throne, replacing Rhaenyra. 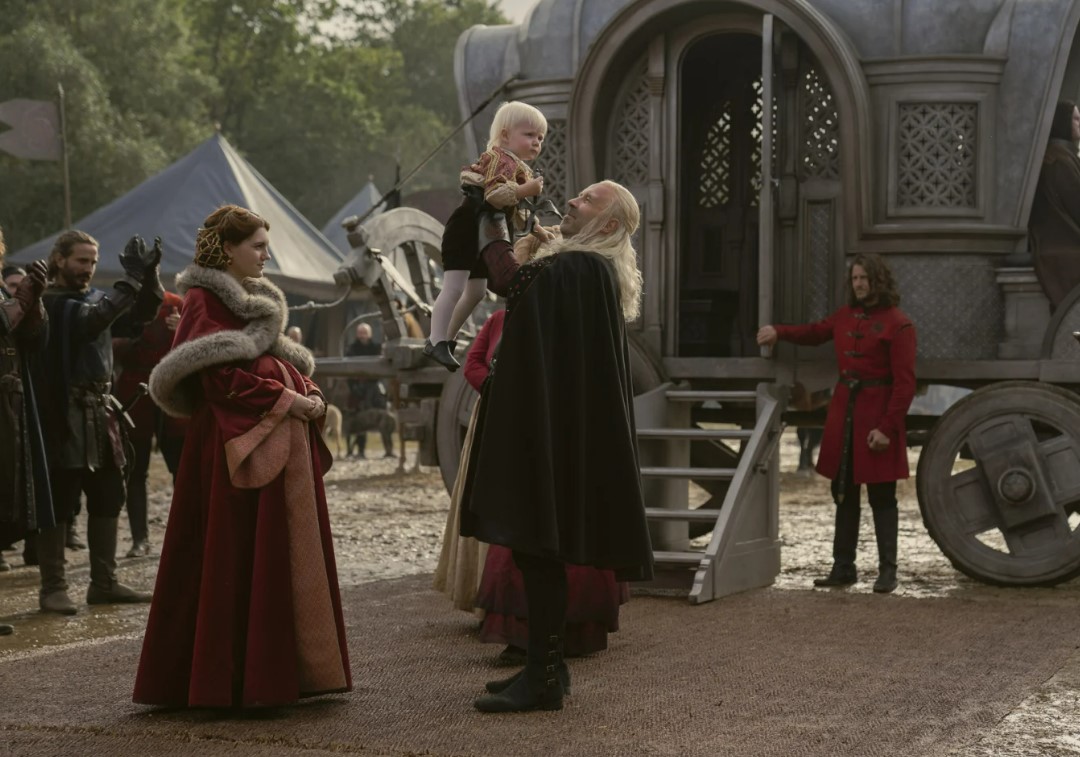 Otto Hightower also continued to play his game as he asked his daughter and the now Queen, Alicent, to convince the King to make her son the heir to the throne. The King, however, seems to be in favor of keeping Rhaenyra as his successor. He also wants her to marry a noble man, performing her duty to the crown as she has come of age lately.

Let’s see how this relationship dynamic changes over the course of the season and who ultimately gets to be the next king or queen of Westeros.

House of the Dragon new episodes air every Sunday 9 pm on HBO and HBO Max.