Hightown Season 2: Release Date, Time and Where to Watch?

Speak of ”American” drama and the bell will ring for many such series including Hightown. Aren’t you equally excited to find out where you can watch Hightown Season 2 now that it’s already on air?

Hightown is the very normal, more inclined on the typical culture of how American crime works. What an irony. But hey, the fragments of the storyline make it normal whereas the twists and turns make it typical. 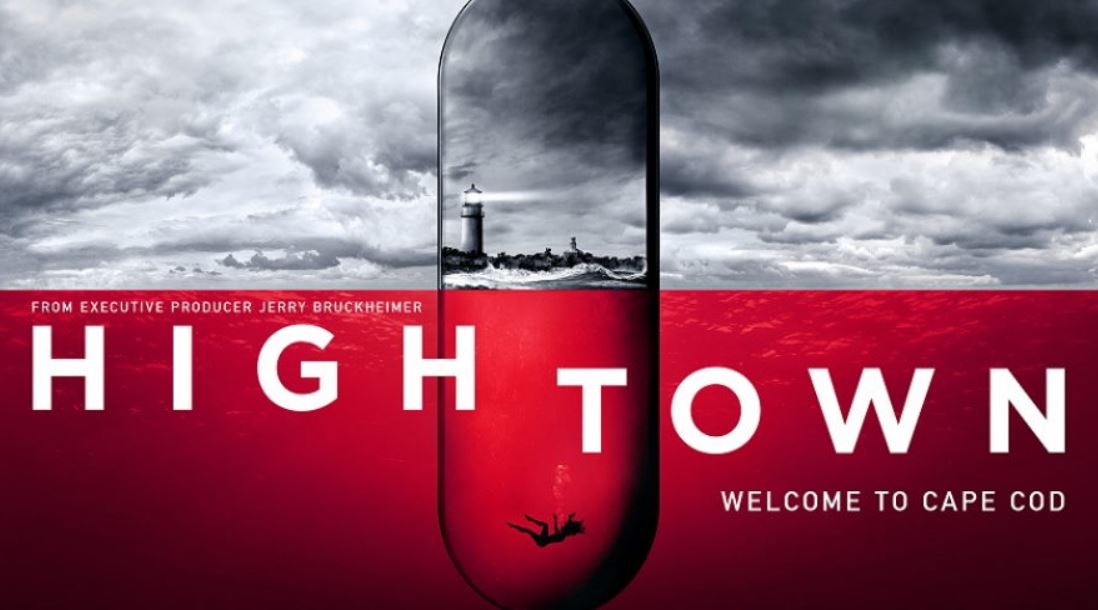 Rebecca Cutter, Johnathan Littman, Gary Lennon, and Jerry Bruckheimer are the ones who serve as the creators and producers. To take you a little back to the show’s history, it was indeed a massive hit after its premiere on Starz TV and it manifested so many records in terms of viewership. Hightown is a show centered around drugs use and the addiction it leaves on one. Moreover, what grabs the attention of the viewers is the murder mystery.

So, now that we know more than we need to about the previous season. Let’s shift the dial to Hightown Season 2 and find out all that we know about it.

Hightown Season 2 – What Do We Know?

Let’s start with the basics.

Anyway, since it’s customary, allow me to share the exclusive trailer of Hightown Season 2.

Of course, when you can watch the episodes, why need a trailer?

As I said, ”customary”

Every cast member from Hightown Season 1 is coming back for Hightown Season 2. This also counts as the head of the two primary characters of the show, Raymund as Jackie and Dale as Ray. In Season 2, they will change their positions. 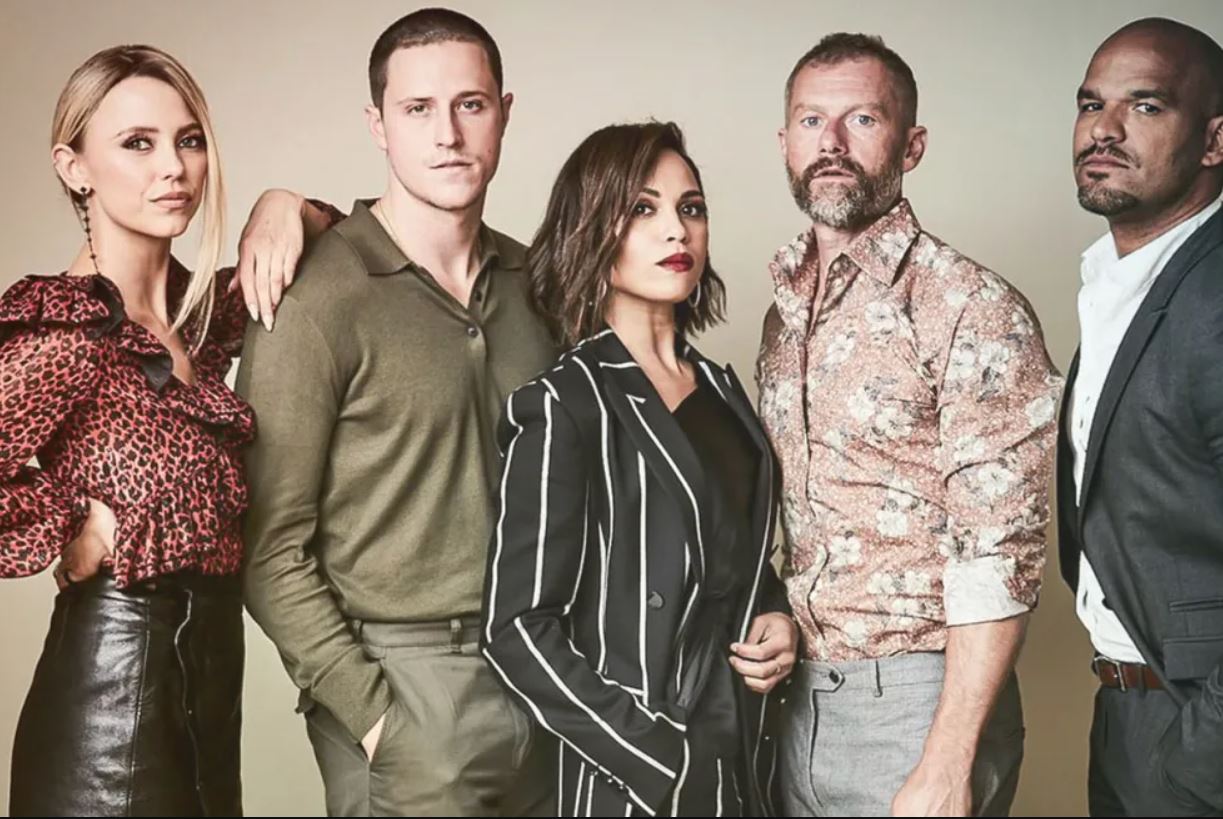 At the end of Season 1, we could see Jackie getting a chance to finally be a cop and finally, do something good. For Ray, it was a disaster too when he found out that Renee has been betraying him this whole time. Ray loses his position and an investigation follows.

Where to Watch Hightown Season 2?

The release date was set for October 17th, 2021 and currently, we have two episodes of the show streaming exclusively. It will be on air at 9 PM ET/PT and the rest of the 10 episodes will continue streaming at the same time. 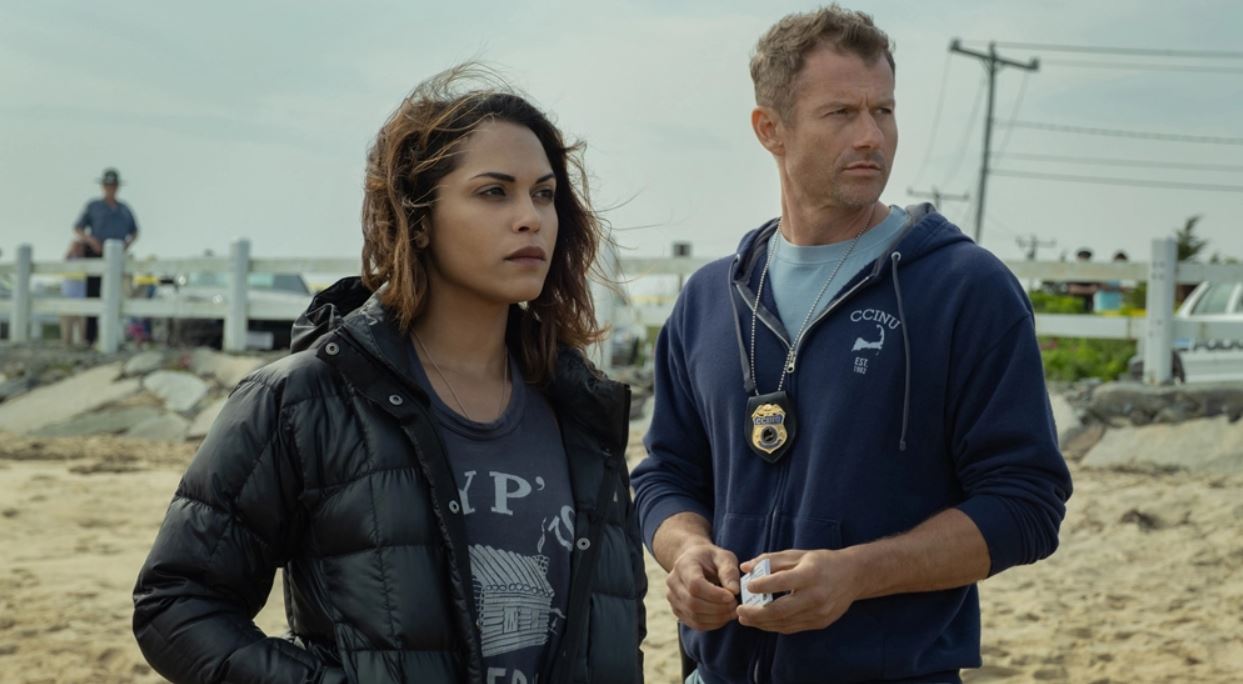 Tell us all about your excitement about Hightown Season 2