Good news! For Haikyuu fans as the show is returning. Fans have been wondering about the fifth season of Haikyuu. The series will not be returning for the next season. Instead, the show will conclude with two movies. 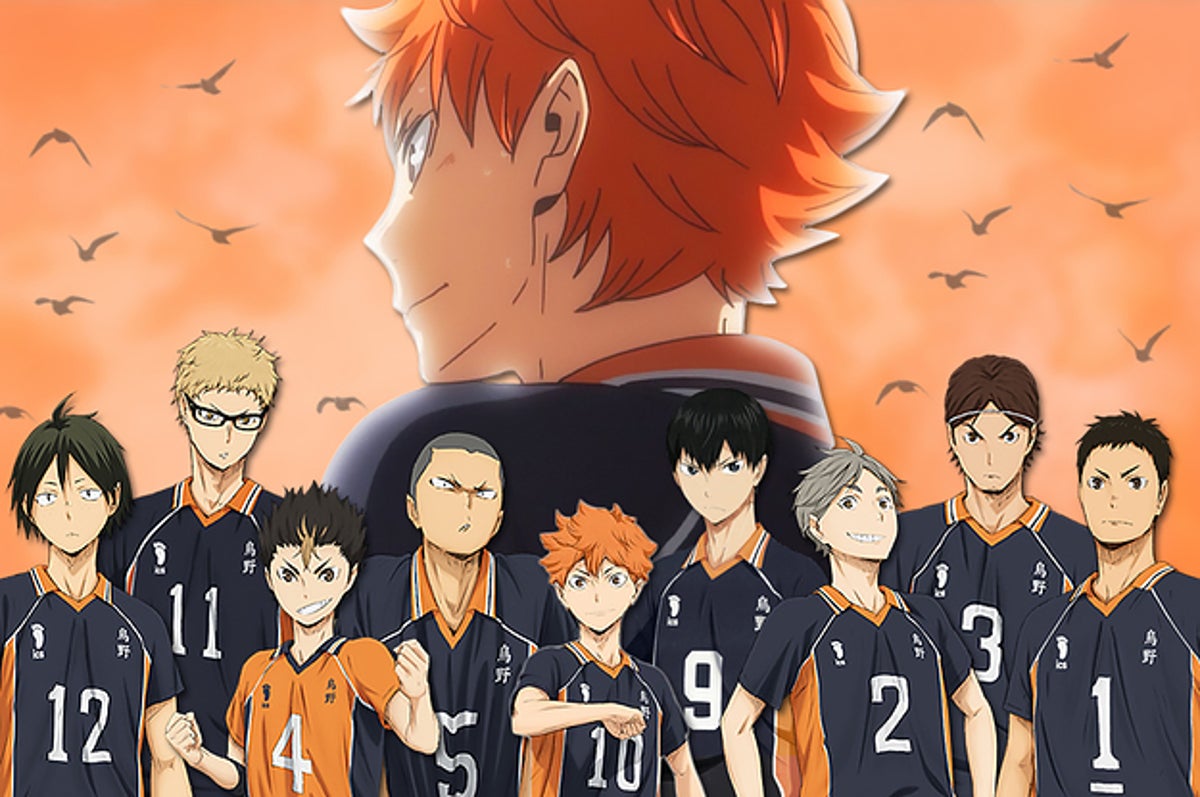 Everything We Know About Haikyuu Season 5

A lot of fans have been wondering as to when the new season of Haikyuu will return. The series has announced that there will now be a fifth season of the hit show. The show will conclude with two theatrical films.

An announcement regarding the movies was made at an Haikyuu event. The film titled Haikyuu final will serve as a conclusion to the anime. TOHO Animation released a trailer for the movie.

The studio has announced that an event will be held in August 2023 regarding more information about the film. The Haikyuu movie can be expected in late 2023.

The Trailer shows the main characters and some significant highlights of the series. The film’s tagline is ” Who will be become tomorrow.”

Where Can You Watch The Previous Seasons Of Haikyuu

The series is available to stream on Crunchyroll. Crunchyroll has all four seasons of the hit show. Furthermore, Haikyuu is also available on Netflix and Hulu. Fans in the United States of America can buy Haikyuu seasons on Amazon Prime Video.

What Is Haikyuu About: Plot

Haikyuu is a manga written and illustrated by Haruichi Furudate. The manga has been serialized in a total of 45 volumes. The anime series by the same name has released four seasons so far.

Haikyuu follows the life of a Junior high school student Shoyo Hinata, who is obsessed with volleyball. Hinata is a short guy inspired by a talented player, Spiker, who is called The Little Giant because of his short stature. Although Hinata has an impressive vertical jump, he is inexperienced. Nevertheless, Hinata joins the school’s volleyball team, but nobody else wants to play the game. In his final year of junior high school, his friends agree to join the club.

Hinata’s team faces a crushing defeat at a tournament. Tobio Kageyama’s team win the game. Kageyama is known as the King of Court because of his excellent playing style. Hinata vows to win against him. 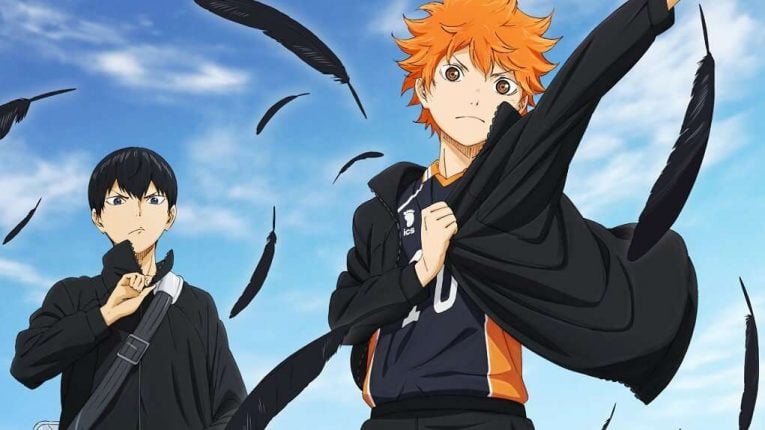 Hinata plans to join the same school as his hero. To his surprise, Kageyama joins the same school. Finally, with both Kageyama’s skills and Hinata’s athleticism, the duo created an impressive volleyball team and a partnership. Hinata and Kageyama make an unusual partnership and push each other to do better.

Furthermore, both players wish to be professional players after they graduate. Hence, devote their lives to each other and volleyball. 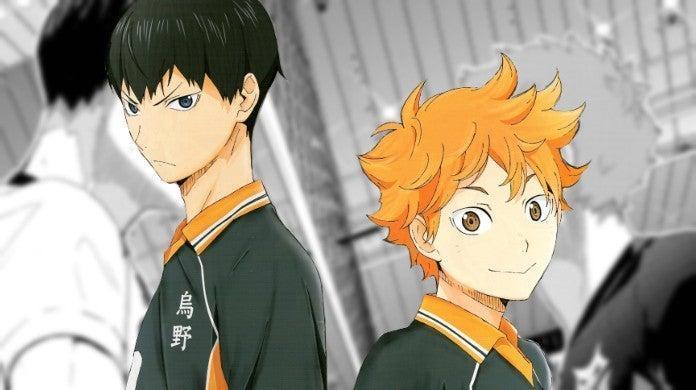 Haikyuu has a very popular sports anime, and Viewers looking for a sports anime can go watch the show. The sports genre in anime has seen a lot of popularity. In the last few years, shows like Bluelock has been a hit among fans.