In rather disappointing news for First Kill fans, Netflix has decided to pull the plug on the teen vampire drama after its first season. The show would not be returning with a new season.

The show, which premiered in June this year, followed the story of two girls who fall in love despite coming from warring families. While one came from the dynasty of vampire hunters, the other came from a line of bloodsuckers. Continue reading to know the reason behind the show’s cancellation. 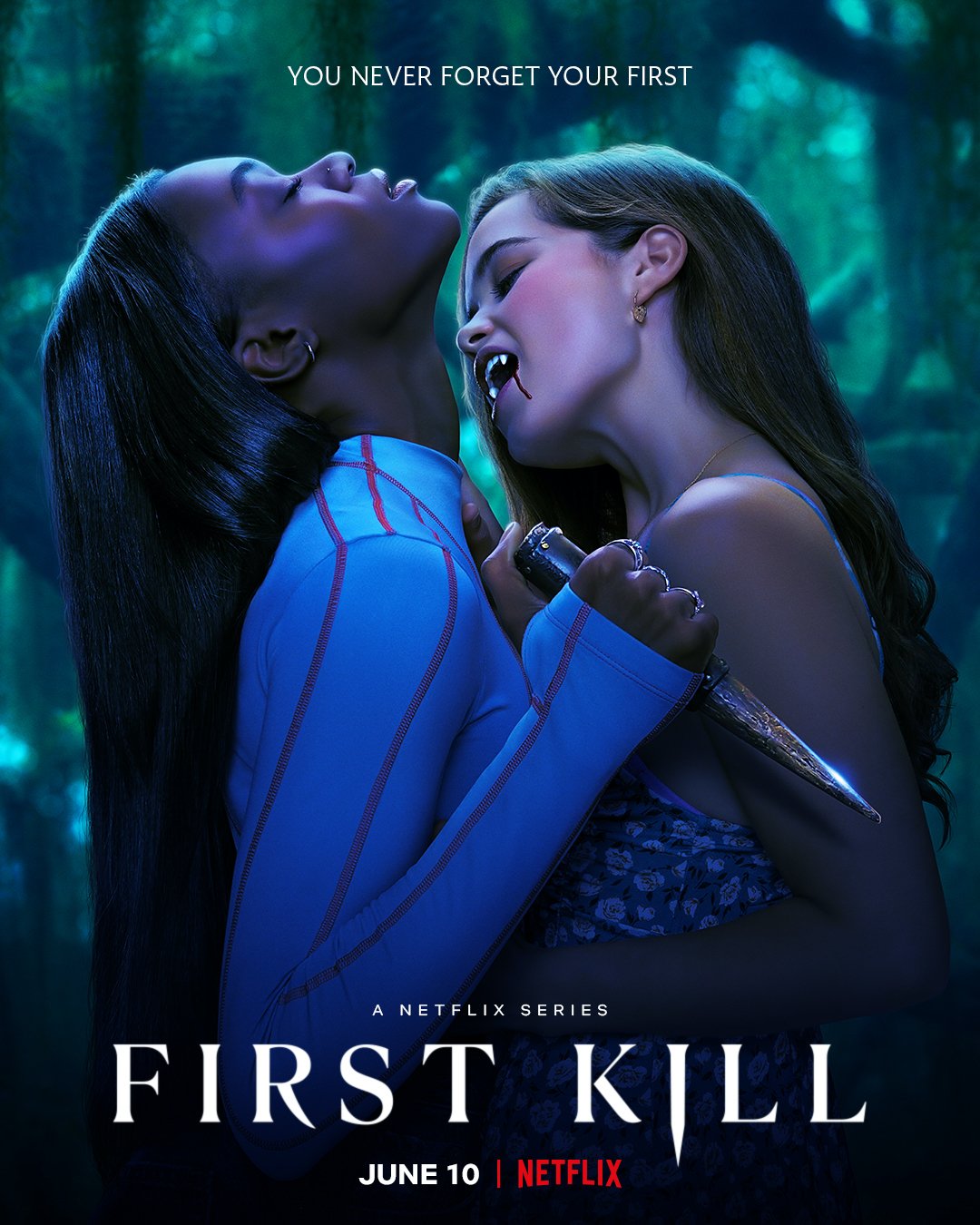 Netflix’s renewal and cancellations are decided based on the comparison of viewership versus cost of the show. As per sources, though the show garnered decent viewership, it did not meet thresholds for viewing and completion of episodes.

After premiering on June 10, First Kill featured in the streaming platform’s weekly Top 10 for English-language TV series within the first three days of its release. The season ranked at no. 7 with viewing hours of 30.3 million. In the first week of release, the show reached no. 3 with 48.8M hours viewed.

First Kill held its position in the Top 10 for two consecutive weeks and earned viewing hours of 100 million within 28 days of release.

The show’s creator, Victoria Schwab, has talked about the cancellation of the show in a long Instagram post. She wrote, “The day I found out my first tv project was being picked up for an entire season, was one of the best days of my life. But that doesn’t mean this—the day it got cancelled—is the worst. Because the lack of a second season doesn’t erase the first.” 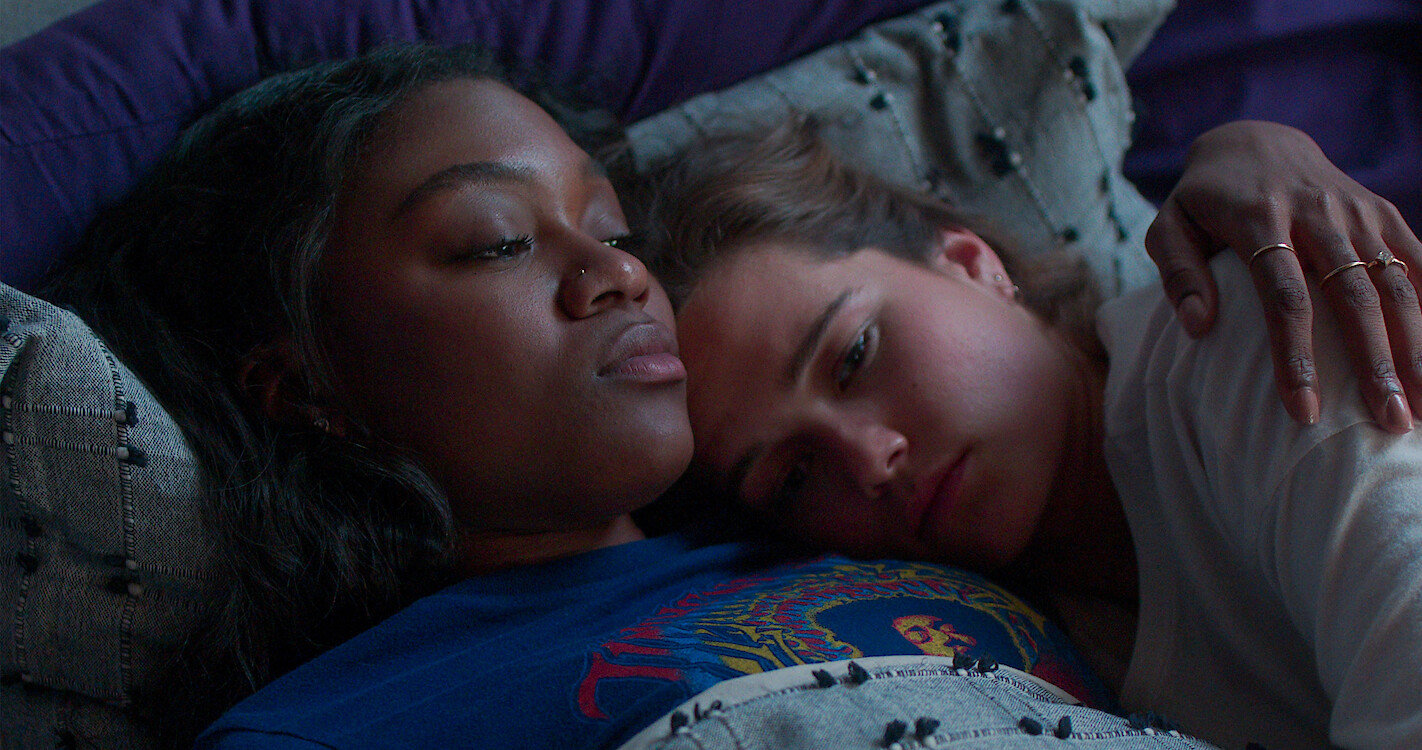 “It happened, I got to see a great group of writers spin the thread, got to see an amazingly talented group of actors bring my characters to life. I know first hand, that stories never expire, that they wait for new readers, new viewers, to find them, and I’m so glad that First Kill will be there, for those who go looking,” she added.

She further thanked the viewers for their love and wrote, “I’m proud of the cast and crew for bringing this to life with a wealth of talent and a mountain of heart, and grateful to the millions and millions of viewers who watched and championed and loved the show. Thank you.”

First Kill is Based on a Short Story by Schwab

The show has been written by Felicia D. Henderson and author Victoria ‘V. E.’ Schwab, and is based on a short story by the latter. The show revolves around teenage vampire Juliette, who is supposed to make her first kill to take her place among a powerful vampire family. She picks another teen girl, Calliope, as her target, who happens to be a vampire hunter. The two unexpectedly form a romantic relationship.

Are you disappointed with the cancellation of the teen vampire show? Let us know in the comments section.