Here’s All We Know About Heartstopper Season 2

Reaching the No 1 spot on 53 countries’ top 10, it’s only been two days but there’s already a huge buzz for Heartstopper season 2. 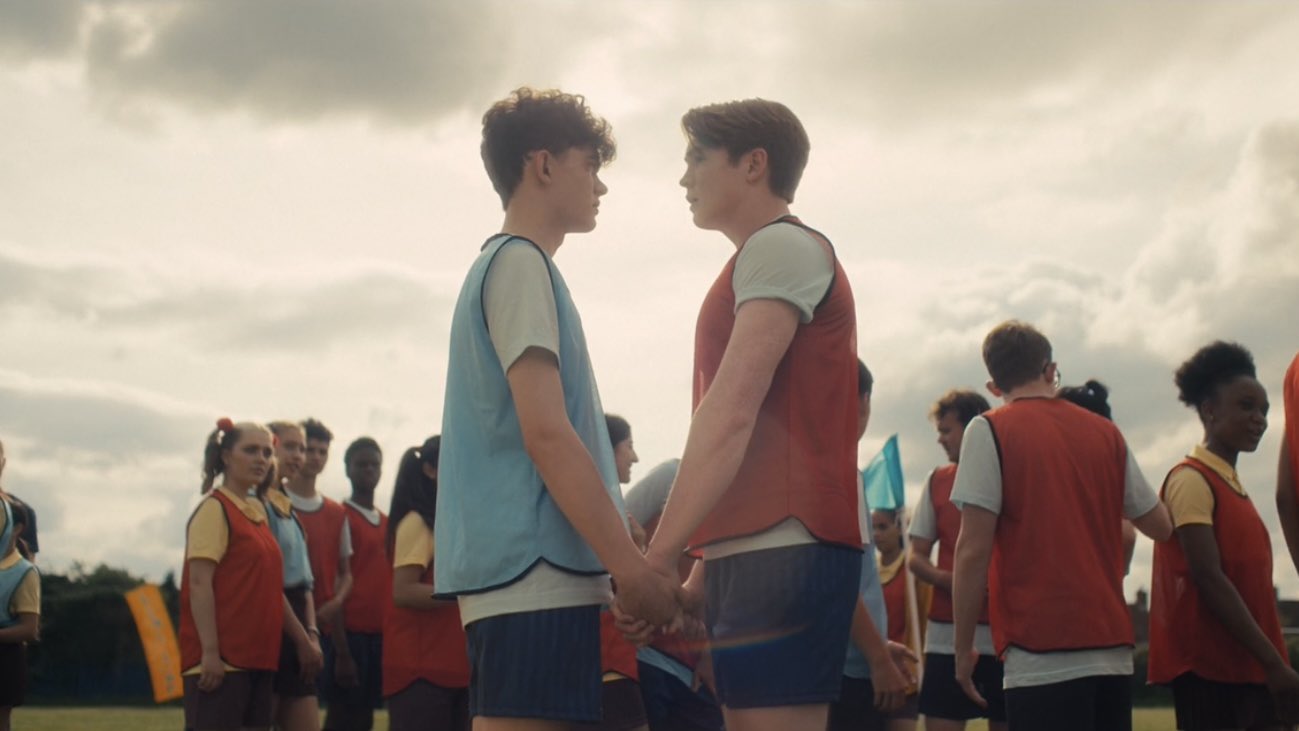 The teen romance that took everyone’s heart away in such an ironic way, Heartstopper is Netflix’s newest original adaptation series.

Heartstopper Season 2: When Will the Official Announcement Come?

Well, I don’t like to be the bearer of bad news but currently, there has been no announcement of Heartstopper Season 2. But if the initial hype is this huge in just two days, Netflix will surely be adapting more of Alice Oseman’s amazing graphic novels.

As with any series on Netflix, the official team will wait 48 days for the series to see the traction it gains and the return of interest it produces. But analyzing the tending statistics of Heartstopper, it seems natural to renew it for a second season.

What Can We Expect?

The series follows the story of Nick Nelson and Charlie Springs who go through high school while exploring their identities and the meaning of life. Some of the major plot points that the first season left us with were very minuscule.

Well, one of the major plot points will be the coming out of Nick. Through him, Alice will explore that insecurity of queer people where they have to constantly keep coming out to every new person that they meet. Whether it be a new friend, a new colleague or old friends, it’s exhausting as they know about what kind of reaction they might get. 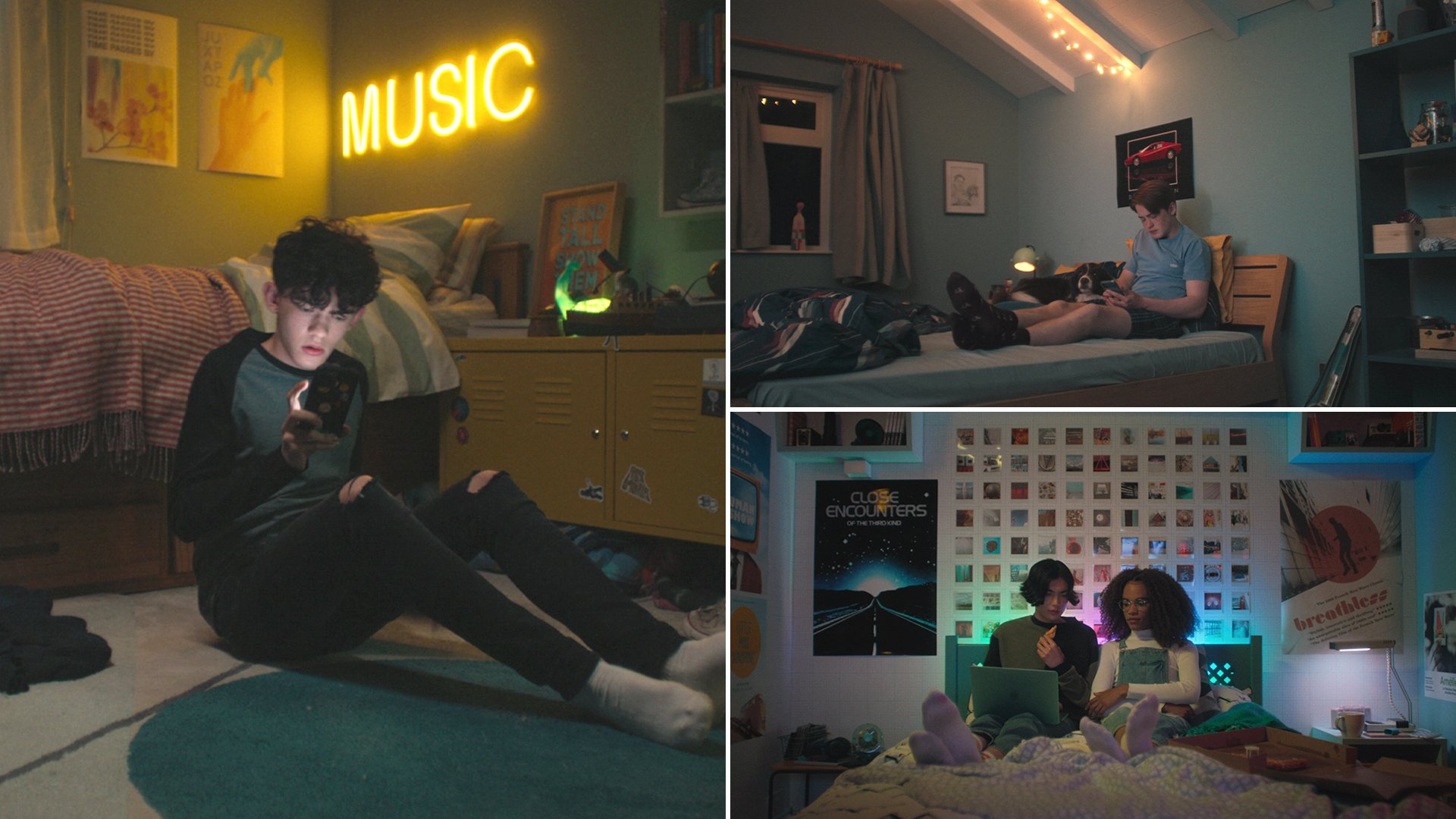 Apart from that we also saw some glimpses of the severe problem that Charlie has developed ever since coming out. In the art block, we see that he doesn’t like to have his food most time. Also, his anorexia makes for a take on the eating disorder of the male gay population today.

Lastly, the cutest pairing between Elle and Tao who are perfect for each other. But just because they are best friends they don’t want to ruin the friendship. This will they, won’t they are too cute not to end up in a happy confession.

But more than that what we need to return is the cute paper animations sprinkled across the show. After all, they are the main thing that makes our hearts stop.

And as it is already confirmed, the second volume of the graphic novel, Heartstopper will be adapted for the story of the second season. So we can hope to see Alice Oseman sitting in the creator’s seat as she transforms her highly acclaimed graphic novel into a highly acclaimed TV show. Along with the director, Euros Lyn and producer Zorana Pigott.

Well, whenever the new season will drop we can expect the most adorable, cute and warming story to tear us up again. And put Charlie and Nick into the most lovely situation so that they can show their most elegant and teenage way of showing affection.