Here is Why Spider-Man: No Way Home is Better than All Other Spiderman Movies

There is not one particular word that could describe the brilliance of Spider-Man: No Way Home. With loads of celebratory moments, exciting twists, emotional breakdowns, and a truck-load of nostalgia, the movie won the hearts of fans all over the world. 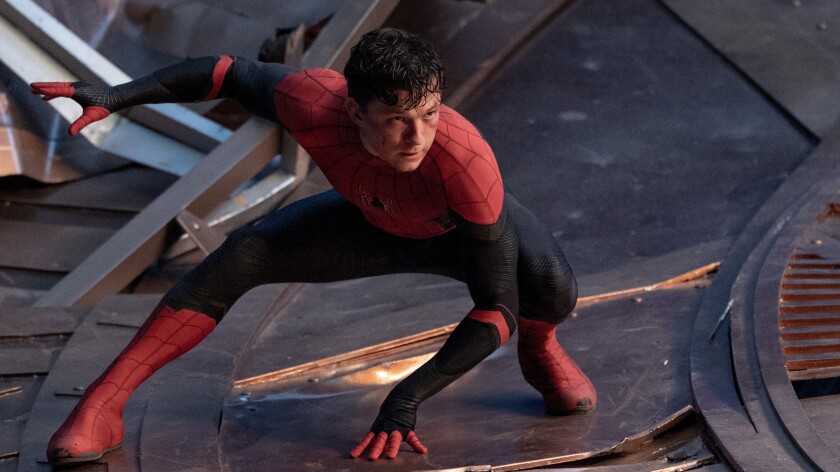 But why is the movie so good and does it have the potential to be the best live-action Spiderman movie ever made in history? Let us see!

If you still haven’t watched Spider-Man: No Way Home and you hate being spoiled, then this is your sign to stop reading and leave coz there are lots of spoilers (and ranting) ahead.

Whether it be in a meme, blog, or conversation, one way or other you surely would have come across this picture or a similar picture of multiple Spider-Men pointing fingers at each other: It makes you wonder what if someone woke up one day, looked at this picture, and thought: “wait a minute, what if there was a live-action version of this?”

And voila! Here we are gaping at the same picture on the big screen with our live-action Spider-Men sharing the same screen. We get to see all three of our favorite actors who have portrayed the friendly neighborhood’s character over the last 20 years! And that too in the same movie!!

THEY DID THE THING pic.twitter.com/yn2t3qbiwG

Who would have thought right?!

What Makes the Movie Better Than the Rest?

Spider-Man: No Way Home was simply Marvelous. It was a rollercoaster of emotions that tapped into the heart, spirit, excitement, and mythology of Spider-Men.

The return of the villains from the previous Spider-Man movies and re-exploring their arcs and diving deeper into their personalities gave a huge flashback and nostalgia to the older times. 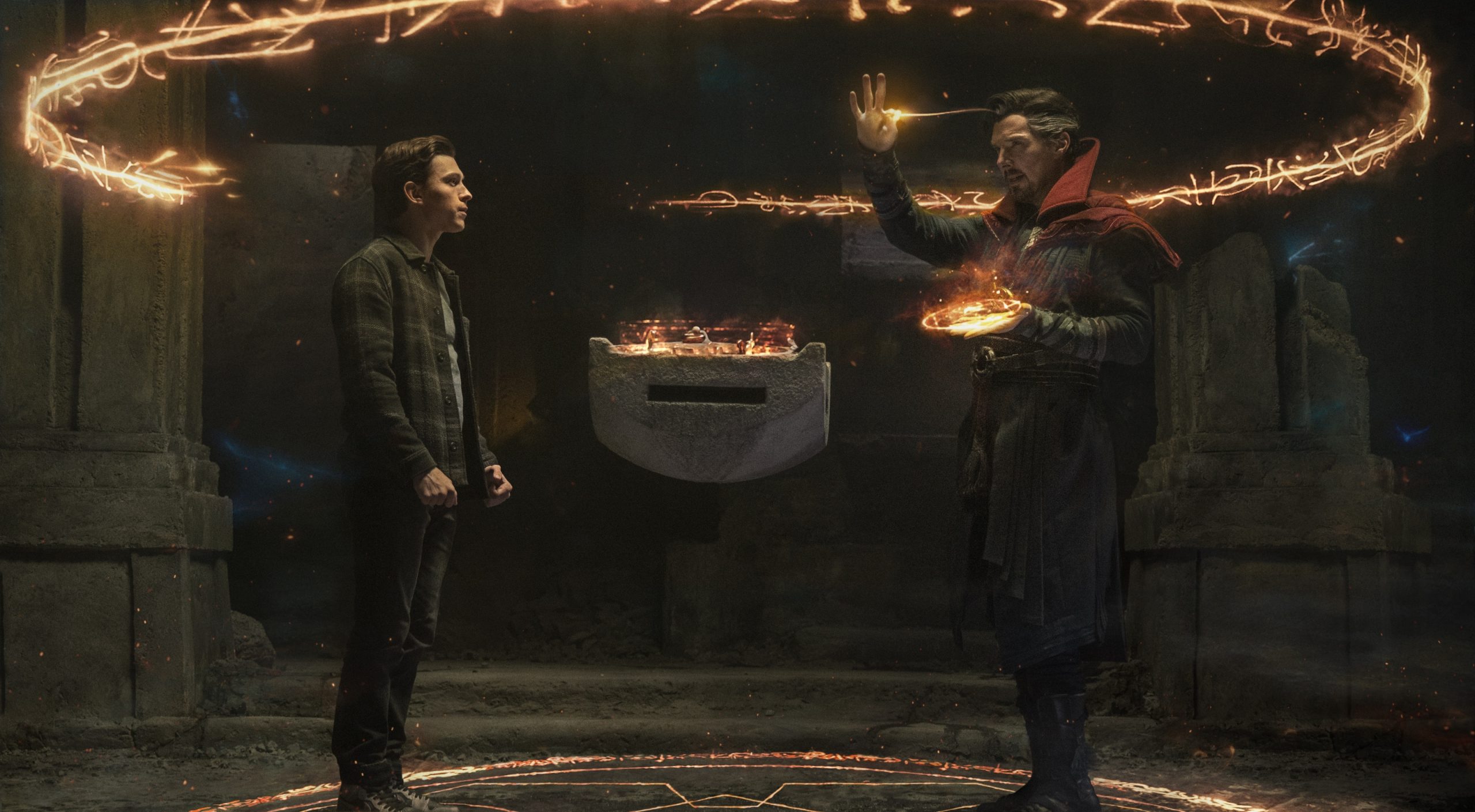 The nostalgia did not end here though. The glorious sight of seeing Tom Holland, Andrew Garfield, and Tobey Maguire sharing the same screen had the fans screaming at the top of their lungs during the premiere.

Me in the cinema when Tobey and Andrew show up in No Way Home pic.twitter.com/g4q7cY5yfu

This makes you wonder that the filmmakers surely thought that why provide fan service to just a single generation of fans when you can serve several generations at once?

But what makes the movie so good is that the movie provided a complete arc to Tom Holland’s Spider-Man, which the Raimi and Webb movies failed to give. And to add the cherry to the top, the movie also gave redemption to both Tobey’s and Andrew’s Spider-Men which sort of offered a complete arc to both of them which was very thoughtful of the filmmakers. The movie is now set to cross the $1 billion mark and become the biggest movie of the year. It is rated 94% on the Tomatometer and also has become the most popular film on IMDb.

Although it lacked some elements, it was certainly one of the best Spider-Man movies ever. But it is worth noticing that the movie is as good as it is because of the movies that came before it and not because it is better than them.