More than a year has passed since Henry and Natalie announced their love on their Instagram accounts, and they have now become red-carpet sensations.

On Thursday night, October 27th, at the Paris Theater in New York City, the 39-year-old actor was joined by Natalie Portman for the premiere of his new Netflix movie Enola Holmes 2 that premiered on that same night. 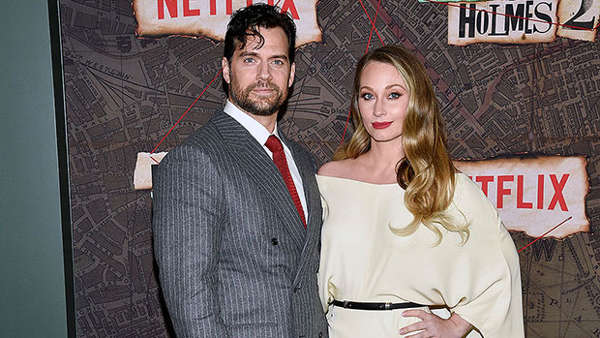 Henry Cavill and Natalie Viscuso, who have been dating for a little over a year and a half, were spotted on the red carpet together. Both looked stunning on the red carpet. At the time of Henry’s appearance on the red carpet at the Enola Holmes 2 premiere, which took place on Thursday, October 27, at the New York Film Academy in New York City, he was dressed in a pinstriped suit with a red tie, and he had a dramatic forehead curled like Superman.

She donned a stunning, light yellow cape dress accented with a sleek black belt, around which she wore a gorgeous ensemble. Natalie, 32, is presently working as Vice President of Television and Digital Studios for Legendary Entertainment United States. 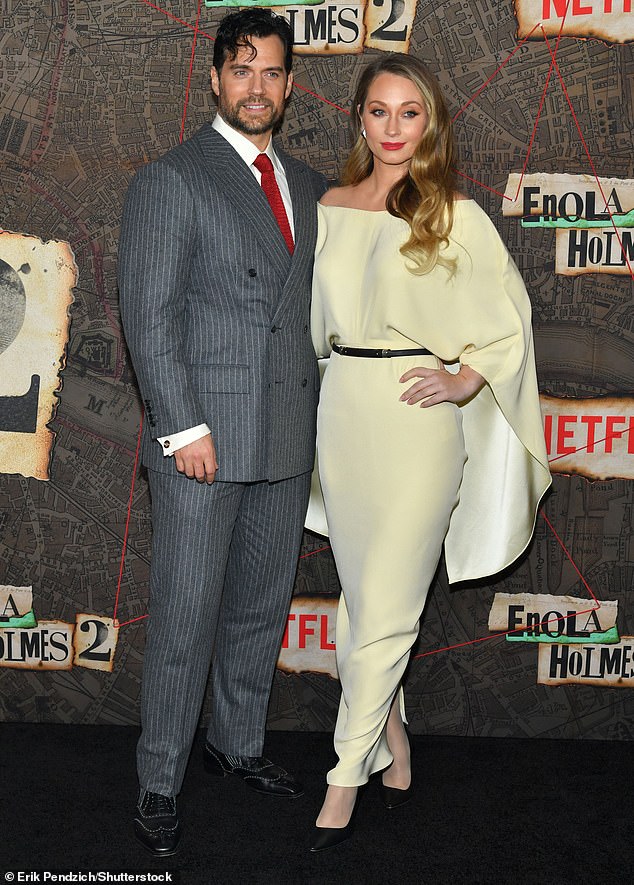 It was a splendid sight to behold as her long, bright blonde hair was wrapped around her shoulders and was arranged in a gorgeous curl. She completed the look with an elegant pair of black pumps and golden rouge lipstick that finished the look nicely.

No shortage of attention was turned to the couple at the event due to their attendance alongside the movie star Millie Bobby Brown. She attended the ceremony wearing an elegant pink bubble gum halter dress and Jon Bon Jovi’s son Jake Bongiovi, 20.

Henry And Natalie Announced Their Relationship In April 2022

In April 2022, Henry and Natalie made the first announcement that they were dating in an adorable Instagram post they shared. “This is me looking quietly confident shortly before my beautiful and brilliant love Natalie destroys me at chess,” he said, accompanied by a photograph of the two of them engaging in the board game together. 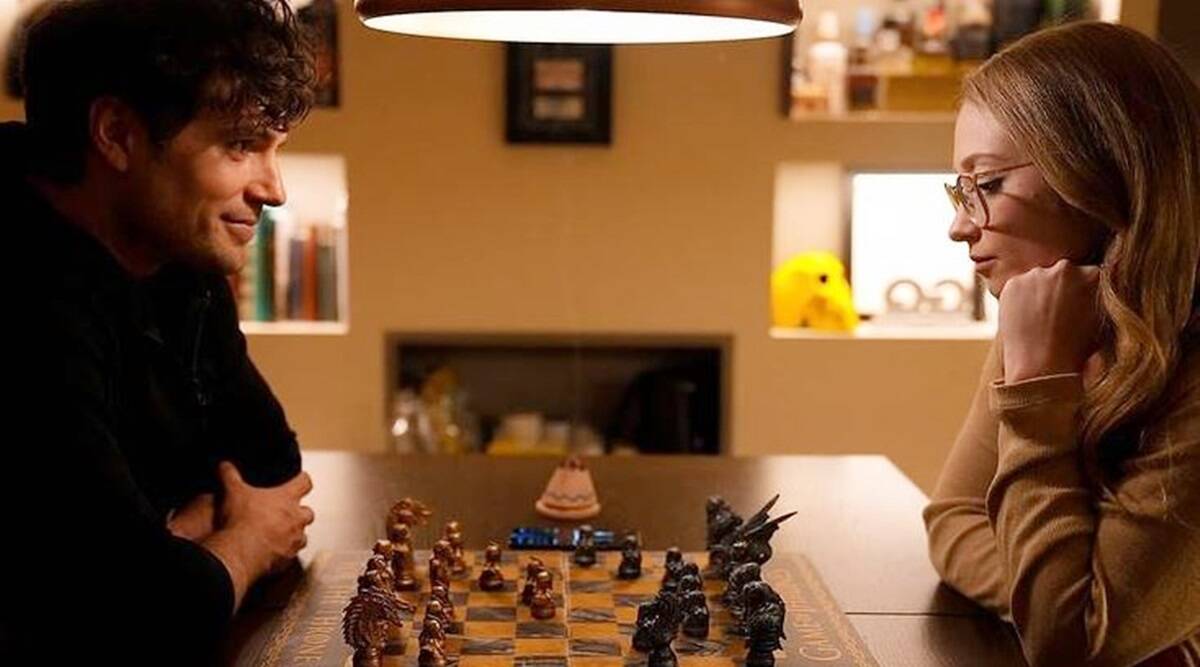 Despite the couple’s rarity, the couple faced a fair amount of backlash, which Henry addressed head-on in a May 15, 2021, post, where he listed a selfie of the couple and addressed the comments.

“I know it can be fun to speculate, to gossip, and to dive into our echo chambers on the internet, but your ‘passion’ is misplaced, and it causes harm to the people I care about most,” in part, he said in his message. “Even your most conservative of negative assumptions about both my personal and professional life isn’t true. Let’s embrace this age of social enlightenment and move forward with positivity. I am very happy in love and life. I’d be enormously grateful if you were happy with me.”

All About Henry Cavill?

In the movie ‘Man of Steel,’ Henry Cavill plays Superman. Cavill had lost out on roles in Batman, Superman, and James Bond to Christian Bale, Brandon Routh, and Daniel Craig, respectively. Despite being considered the unluckiest man in Hollywood, Cavill has come a long way. 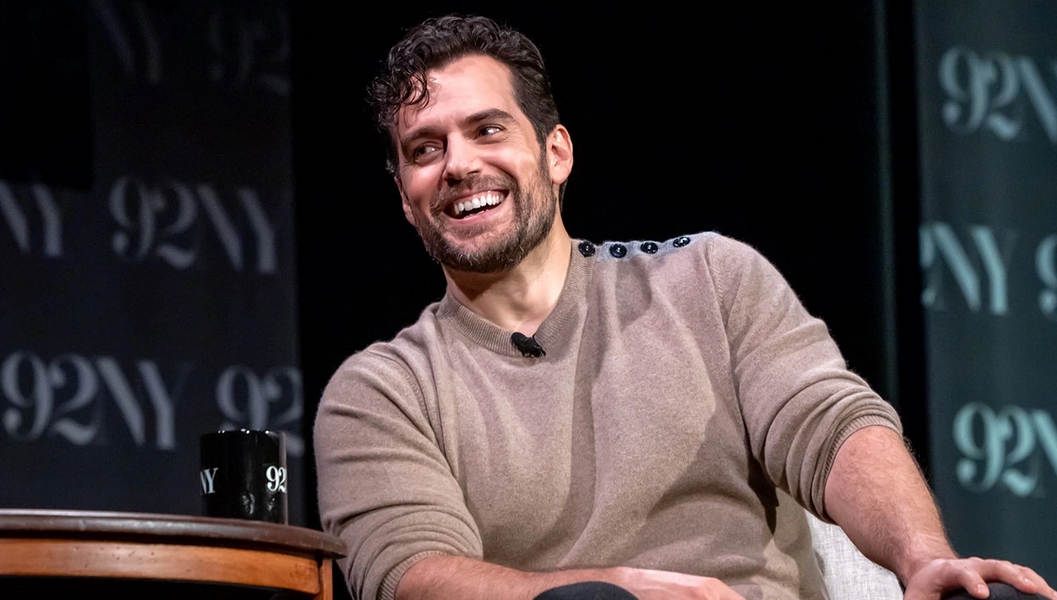 His four brothers, including Cavill, born in Jersey, UK, had good acting skills. He was bullied for being fat as a teenager. Upon landing a significant movie role in 2001, he started caring for his body. In several of his hit films, he even has shirtless scenes due to his well-built physique.

Aside from his role as a dashing duke in ‘The Tudors’ which made him a household name, he appeared in several other movies, including ‘Hellraiser,’ ‘Red Riding Hood, ‘Blood Creek,’ and ‘Stardust.’ As a result of appearing in ‘The Tudors,’ he went on to appear in several films, including ‘The Immortals, ‘The Man From U.N.C.L.E.,’ and the highest-grossing Superman movie ever.

It has been a short time since the couple introduced themselves to people. It will be interesting to see what they have in store for us in the future. Let’s wish them the best of luck in their endeavors.