It seems that with every passing year, we become more obsessed with supernatural dark fantasy shows. It’s like we’re in some kind of cult, and our leaders are the people who bring us these shows. 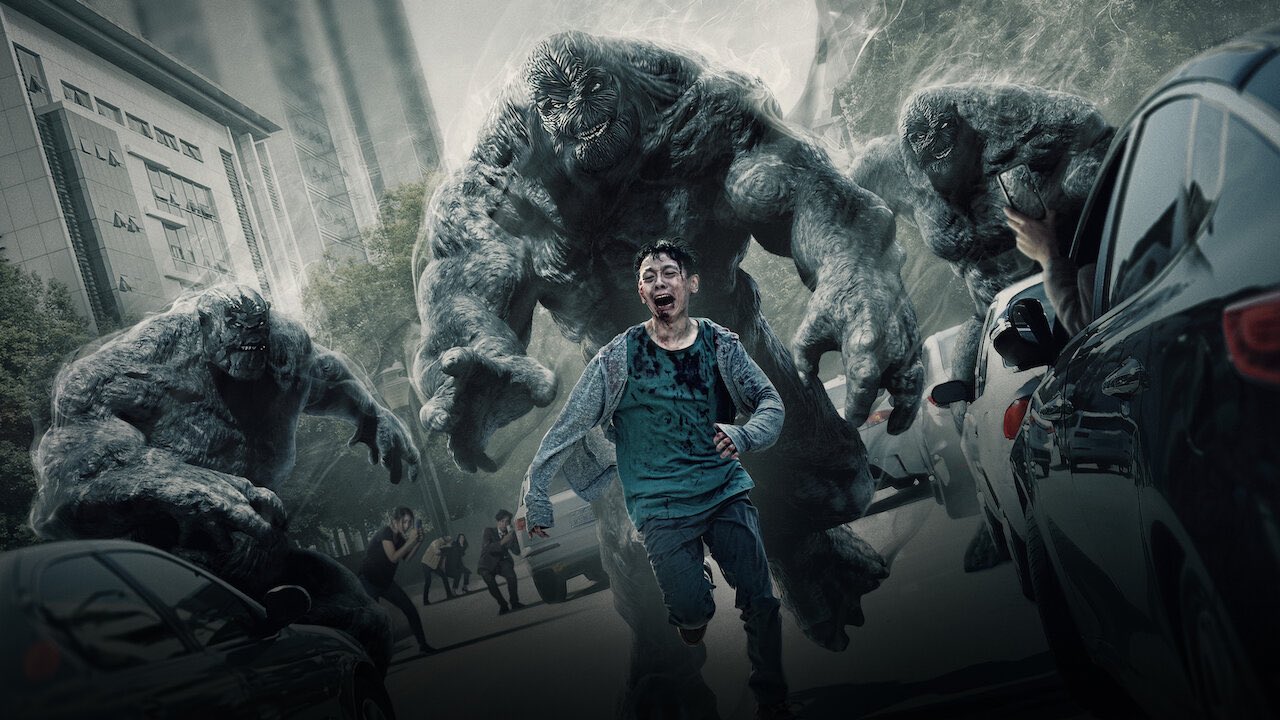 Fans of supernatural fantasy shows have a lot of things to be obsessed with, but the biggest is probably the characters. The characters are what draw people into these shows and make them so appealing.

We all like to see ourselves in the heroes and heroines we watch on TV, and it’s something that can make you feel connected to others.

One such brilliant show is Hellbound. The Korean supernatural dark fantasy drama that premiered in November 2021 made a phenomenal impact on the audience with its horrific but at the same time gripping concept. 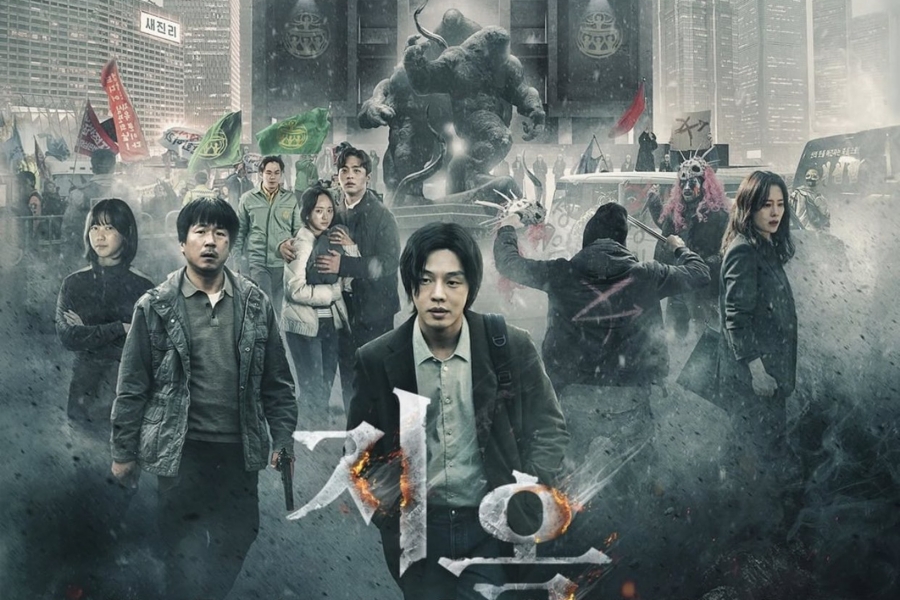 The fashion for Korean dramas has set a certain place for itself on the global streaming platforms after the super successful Squid Game series.

The popularity of Hellbound has a lot to do with the fact that it was released two months later than Squid Games and garnered a such huge response.

The supernatural dark fantasy show is here with an exciting update that you should not miss. Take a look!

There was hardly any update on the show since its premiere last year. But there is finally a good news for all the fans glued to their screens waiting for an update.

The streaming giant has given a green light to the highly anticipated Korean series, Hellbound for a season 2.

The renewal news was announced at the global Tudum event. One of Netflix’s many announcements from their recent event in Korea was that Yeon Sang Ho’s popular series ‘Hellbound’ has been renewed for a second season. 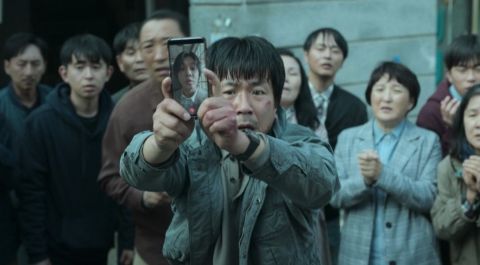 Along with the announcement they shared a 30-second teaser that manages to feel tremendously ominous. It depicts a skeleton in a glass case starting to writhe and transform into a full-blooded human.

This is one show that always keeps you guessing. With so many twists, it’s hard to know what’s next! And this short teaser really kept to their suspense of making us drool over the gore inside the cage until we see what’s coming for real. 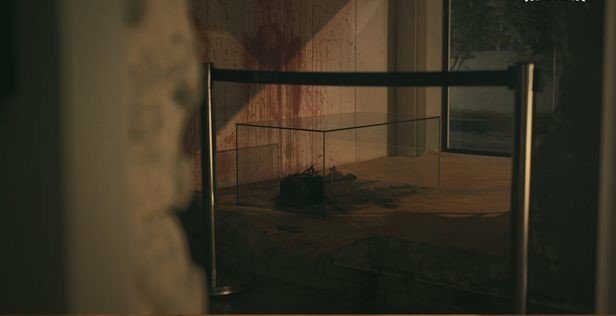 The big announcement only revealed the arrival of season 2 with a short glimpse of what the expected season would look like. There have not been any premiere dates revealed by the streaming platform yet.

When an angel suddenly announces the date &; time for when certain people are going to be sent to Hell, it sets the story in a not too distant future. The series follows the events after that and how they affect those around them.

The announcement teaser for Hellbound season 2 doesn’t tell us much. With the time jump hint in the first season, it’s possible that the storyline will be entirely different and focus on a new set of characters.

But it is confirmed that the upcoming season is going to be a live-action.