Heartland Season 16: Renewal Status and Everything We Know

The good old cowboys have always intrigued our inner urge to give up the city life and settle in a Canadian village.

The easy life of living on a farm away from the city’s hustle and pollution is what makes us crave Heartland’s peaceful vibes and feel-good storytelling. 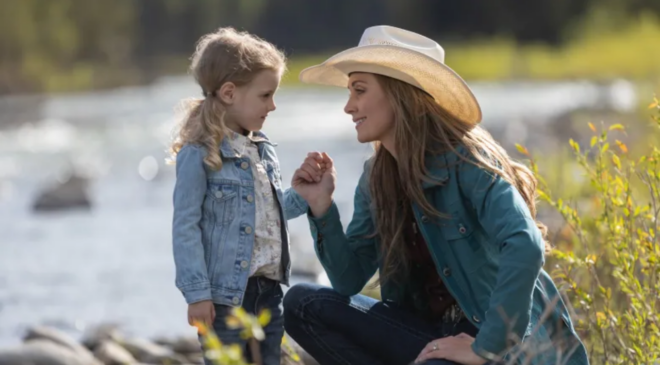 Heartland is undeniably one of the best things that happened on TV since 2007.

The pleasant family drama running since 2007, giving us an extensive 15 seasons has captured our eyes with its beautiful writing and amazing cast.

With its latest installment released in October 2021, the show has left fans wondering whether Heartland is thinking of coming back for the 16th season.

Heartland Season 16: Is it renewed?

The Candian family drama series based on Lauren Brook’s bestselling novel series by the same name premiered its latest season in October 2021.

Seems like the Heartland family is currently taking time off sunbathing and eating fresh oranges off their trees as there has no official announcements or rumours regarding the renewal of season three either by the creators of the show or the sources yet.

However, considering the ending of season 15 ended like a month ago it is most likely to come back and give their fans a justified perusal of the further story.

If you trace the pattern of releasing dates, season 15 was already confirmed while season 14 was airing on TV.

Heartland Season 16: Do we have a release date?

As mentioned above, there have been no official statements for the arrival of season 16. Although we do want one soon there is no release date update yet.

But if you notice the release pattern of previous seasons, Heartland season 15 was confirmed by the streaming network CBC three months after the release of Season 14.

The series is one of the popular shows on the house CBC with 8.7 ratings from IMBd.

The show is expected to bring the ongoing cast members including Amber Marshall as Amy Fleming, Michelle Morgan as Samantha Louise, Shaun Johnston as Jackson, Alisha Newton as Georgina and Chris Potter as Tim. Although Graham Wardle who plays Ty has walked out thr show despite being a central character.

As Ty’s character has bid goodbye to the show. There are various things that are leading us our way to the season 16. 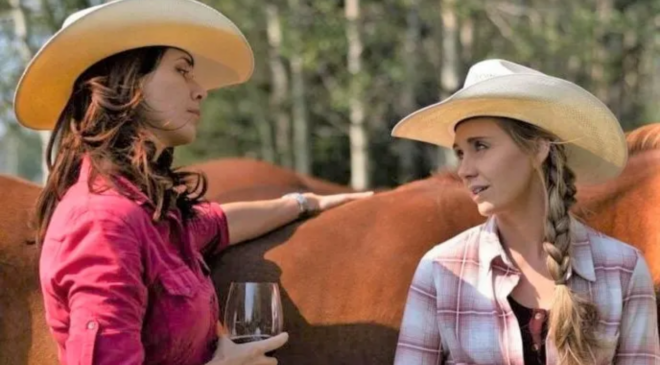 Season 15’s ending had some indications for the future narrative to open. As Amy is walking towads exploring her personal life, she may take us on a romantic journey with her in the upcoming season.

As for Quinn and George are concerned, the couple might stick together for another season.

Why did Ty leave the show?

We know, this question has haunted pretty much every fan. When Graham announced his exit from the show, a lot of hearts were shattered into pieces and a lot of us are asking for a justification.

He did come back in season 10, episode 17 but the character was already fading away from the narrative. He was shown sick in the show probably a hint for him to leave peacefully.

As for now, this is all you should know before gearing up for the season 16th. We will be back with more updates soon.