Harry Styles is all set to headline Slane Castle in June next year. The singer will be heading to Ireland to perform at the concert, which will be a part of his Love on Tour world tour. Harry will be supported by Irish rock band Inhaler and British indie rock duo Wet Leg during the show.

This will be the first major concert at the historic venue since 2019 before the event was cancelled due to the pandemic. Read on to know more about Harry’s gig at Slane Castle. 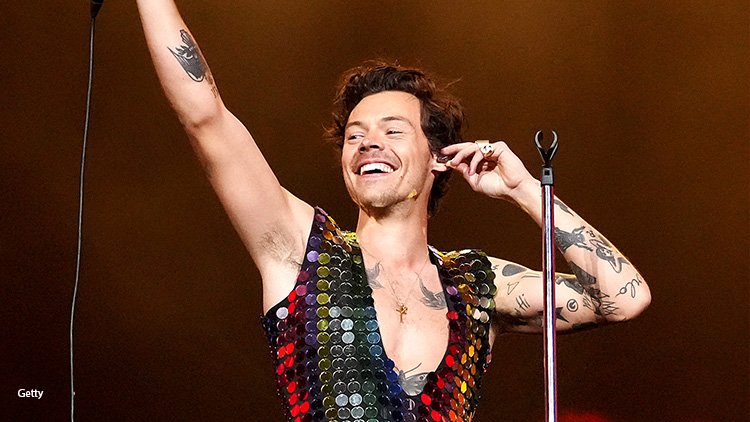 Slane Castle Welcomes Harry Styles for a Gig Next Summer

Slane Castle has welcomed the 28 year old pop star at their venue with a post on their official website. The post reads, “Music returns to Slane Castle in 2023. We’re thrilled to announce Harry Styles is playing in Slane Castle Estate on Saturday, 10th June 2023 as a continuation of his Love On Tour.”

“Harry Styles has established himself as one of the biggest and most influential artists in music. He recently released his record setting #1 new third album, Harry’s House to critical acclaim around the world. His self-titled debut solo album became one of the world’s top-ten best-selling albums of the year and had the biggest first week of sales by a male artist in history,” the post read further. 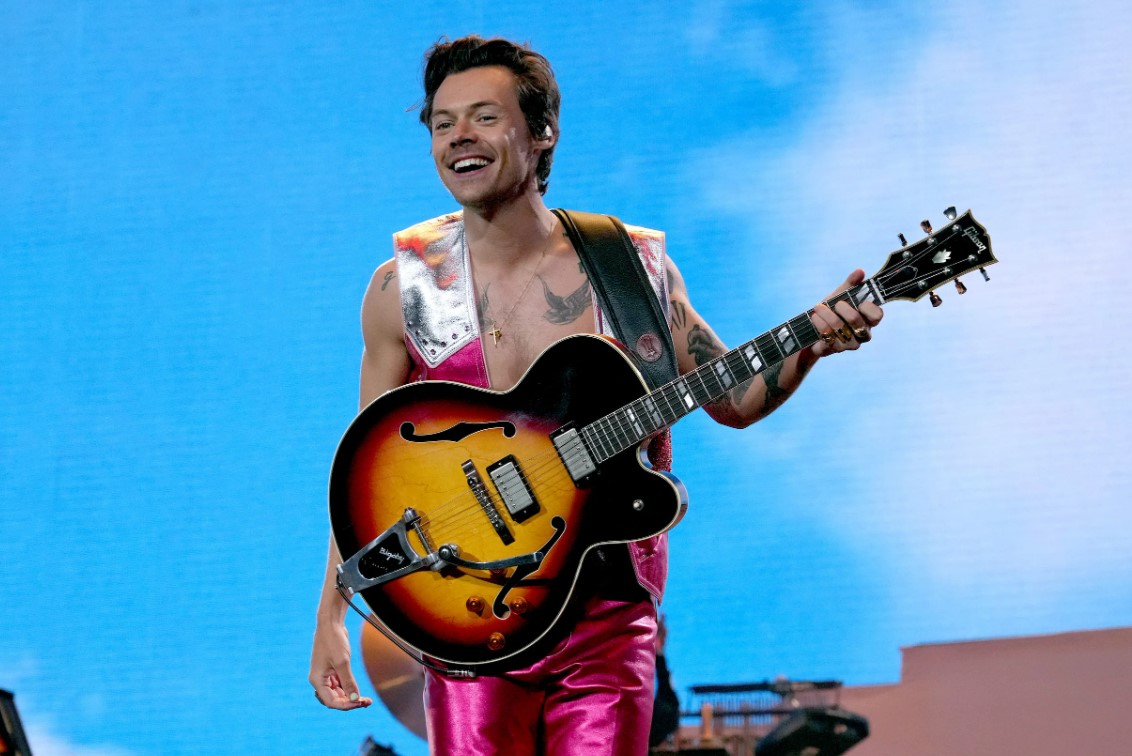 Lord Henry Mountcharles, the organizer of the concerts, welcomed the announcement and said, “‘Harry is linked to so many strands that Slane has been about and the many artists who have played the venue.  He is right up there with Queen, David Bowie, U2 and the Stones. This will be a show not to be missed. A great day out and a legend for our times.”

Harry is Returning to Europe with Love on Tour in 2023

After touring across Europe in June and July this year, Harry is returning to the continent for the next leg of his tour in 2023. The singer has recently announced 19 new concerts for the tour, which also include his performance at Slane Castle.

The Late Night Talking singer will kick off his 2023 Europe tour on May 13 at the CASA Arena in Horsens, Denmark. He will then have shows at Munich, Paris, Amsterdam, London, Warsaw, Austria and Barcelona before concluding the tour at the RCF Arena in Italy on July 22

Slane Concert has been going on Since 1981 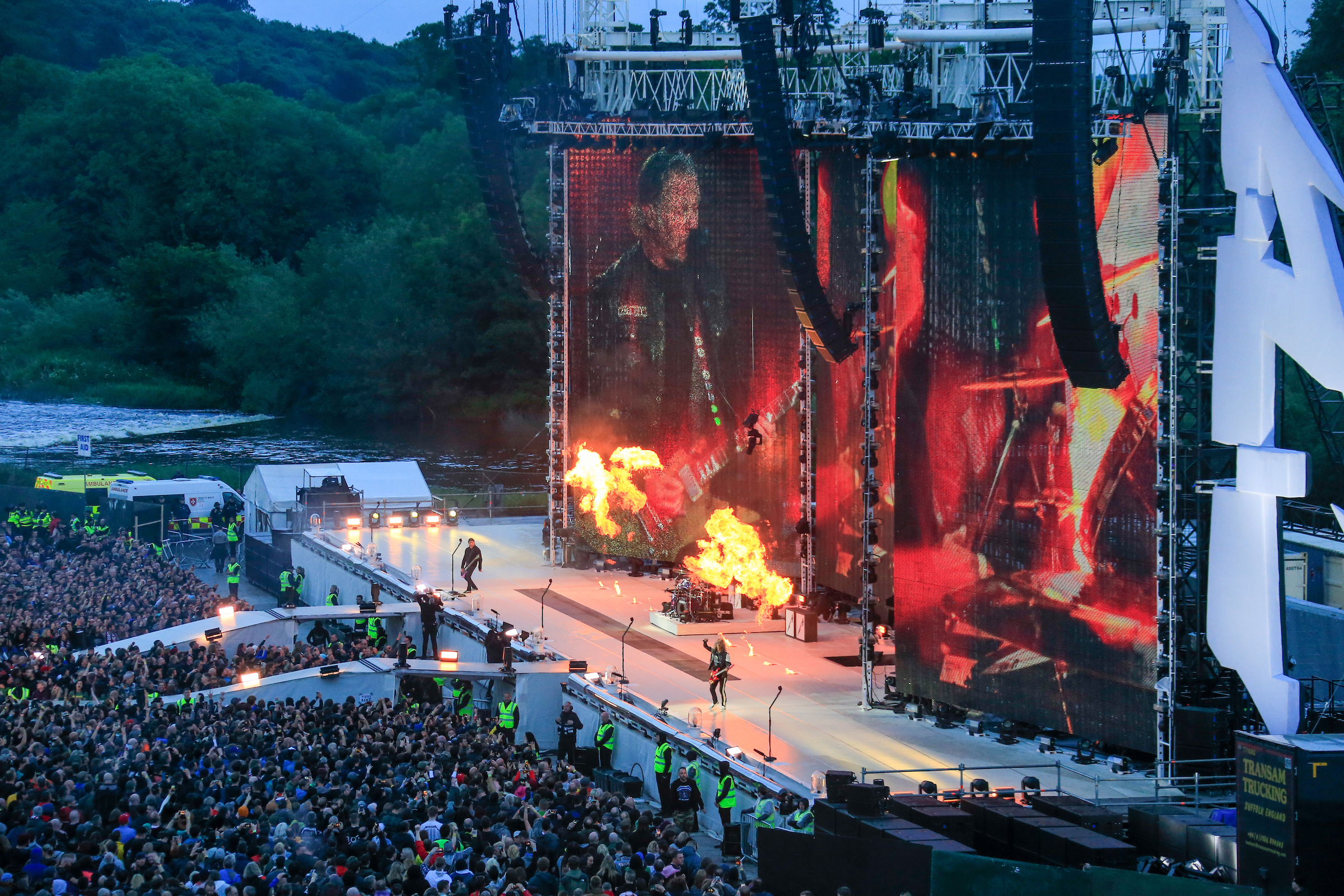 The concert at Slane Castle, officially known as Slane Festival, is an annual event that was first organized in 1981. Slane is a village in County Meath, Ireland. The sloping grounds of the castle act as a natural amphitheatre for the concert, which is attended by about 100k concert-goers every year.

The event has seen performances by many acclaimed artists over the years, including Bob Dylan, The Rolling Stones and Eminem. The previous Slane Festival in 2019 was headlined by Metallica.