Harry Potter 20th Anniversary, All The Cast Members Are Reuniting At Hogwarts

Oh My Goodness, Potterheads! We’ve got some fantastic news that Harry Potter lovers will really cherish. How many times did you watch the movie in its entirety? Daniel Radcliffe, Rupert Grint, and Emma Watson are among the Harry Potter cast members. 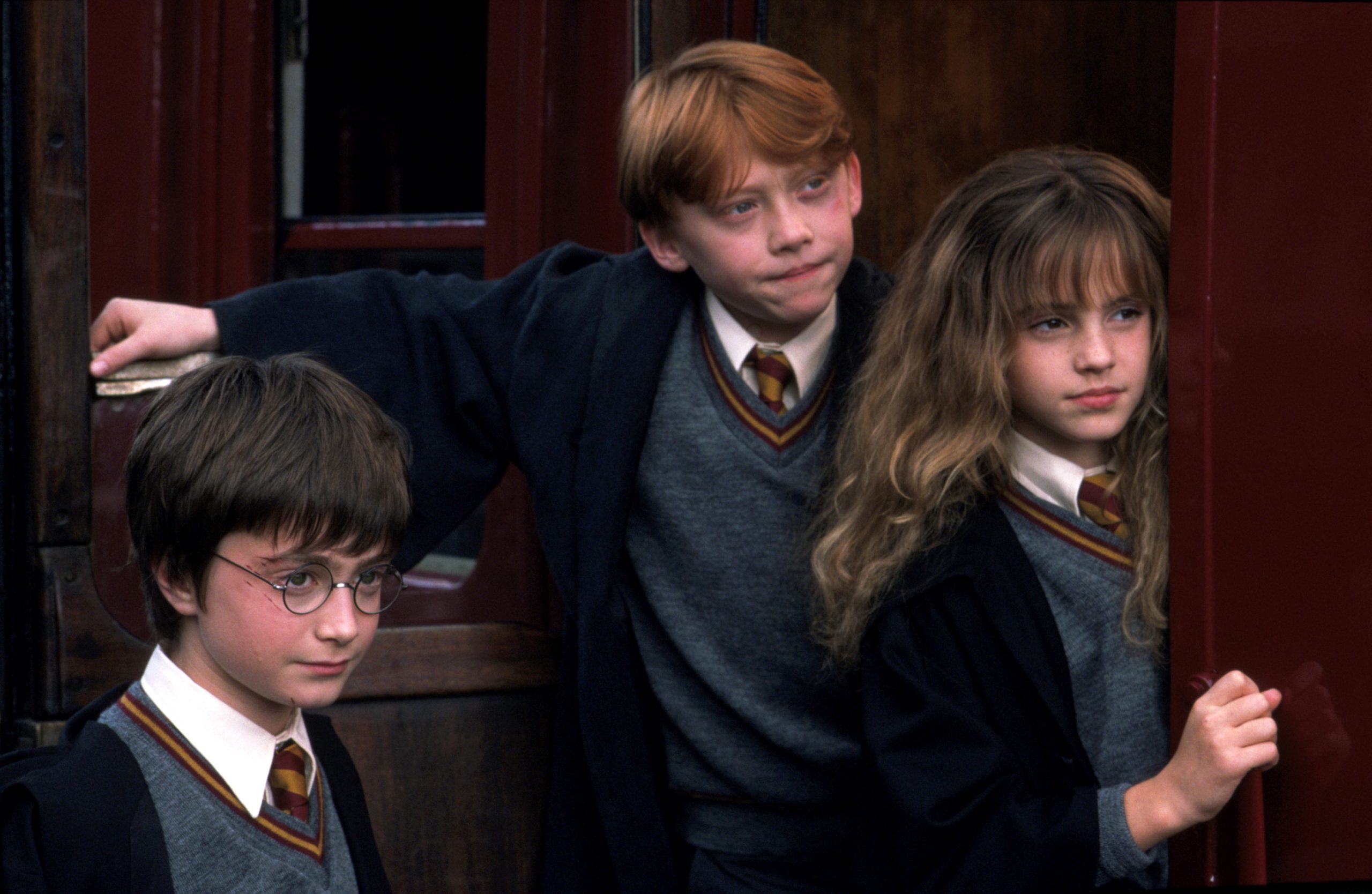 Warner Bros. distributed the series, which comprises of eight fantasy movies. And each of the eight movies is a must-see. Can you believe there’s going to be something for Potterheads? To be honest, it’s fantastic news from my perspective. Let’s stop blabbering and get down to the main point.

Harry Potter 20th Anniversary: Return to Hogwarts is a retrospective special. And, according to Warner Media, the special occasion will include “in-depth interviews and cast conversations” with director Chris Columbus, as well as “other prominent cast members across all eight Harry Potter films.” 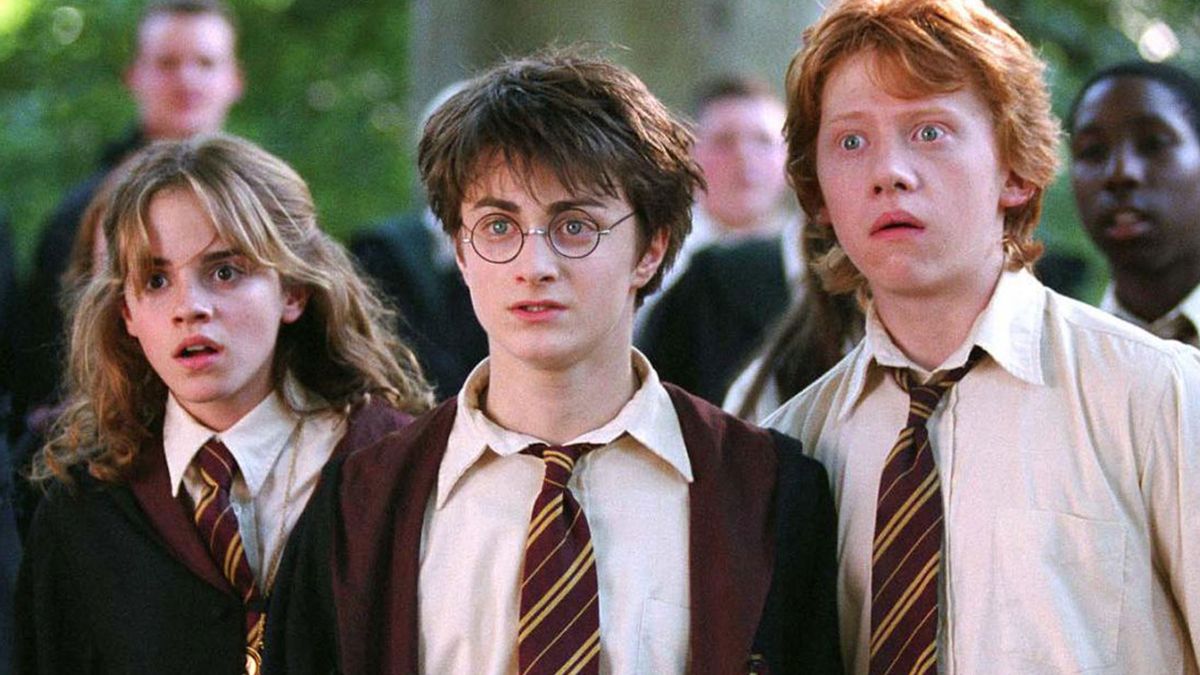 Potterheads will be taken on a fantastic first-person voyage through one of the most iconic movie franchises in history in this amazing anniversary celebration.

The special will air on TBS and Cartoon Network in spring 2022, ahead of the Warner Bros. Pictures theatrical release of Fantastic Beasts: The Secrets of Dumbledore. And will mostly broadcast worldwide with more knowledge to come in future.

All The Cast Are Reuniting At Hogwarts

For the First Time Ever, Daniel Radcliffe, Rupert Grint, Emma Watson and Classic Cast Members from All Eight Movies Will Reunite for Harry Potter 20th Anniversary: Return to Hogwarts. 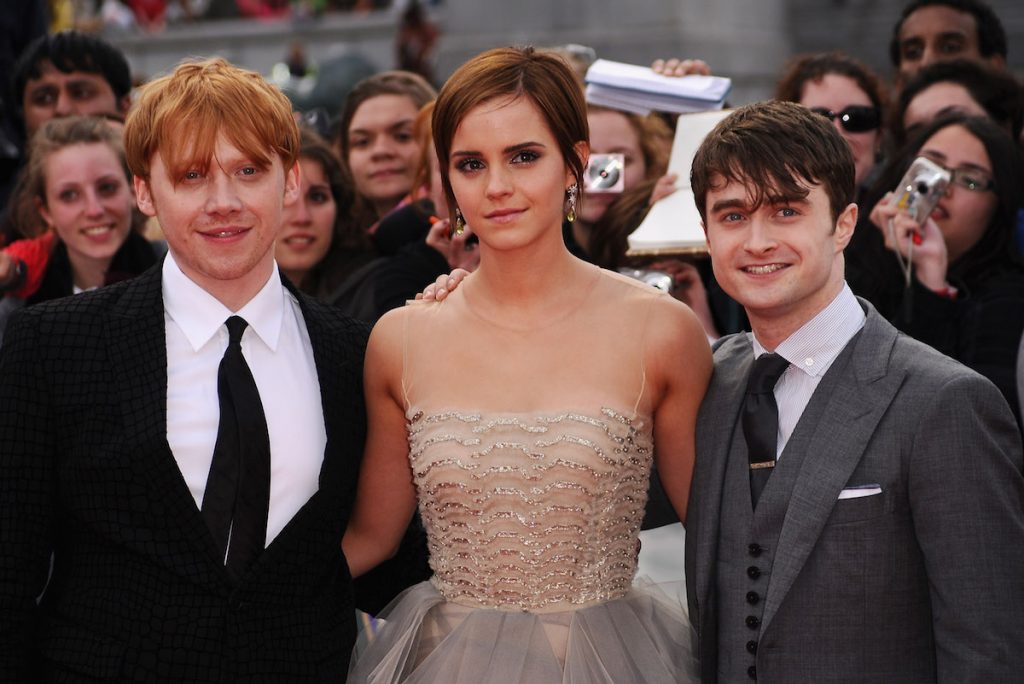 It will also honor the Harry Potter movie franchise’s unrivaled heritage. With its enduring influence on the hearts, minds, and emotions of families and admirers all around the world.

Wait, that’s not all we have. Do you want do see a teaser of this upcoming event? Of course, you do. Here’s the short teaser of Harry Potter 20th Anniversary: Return To Hogwarts.

“There’s magic in the air here with this incredible cast, as they all return home to the original sets of Hogwarts, where they began 20 years ago.”

Executive producer Casey Patterson remarked adding, “The excitement is palpable as they prepare to take their fans on a very special and personal journey through the making of these incredible films.”

Tom Ascheim, President also stated something regarding Harry Potter. He remarked, “It has been an incredible journey since the debut of the Harry Potter and the Sorcerer’s Stone film, and witnessing how it has evolved into this remarkable interconnected universe has been magical to say the least.”

Adding, “This retrospective is a tribute to everyone whose lives were touched by this cultural phenomenon—from the talented cast and crew who poured their heart and soul into this extraordinary film franchise to the passionate fans who continue to keep the Wizarding World spirit alive 20 years later.” 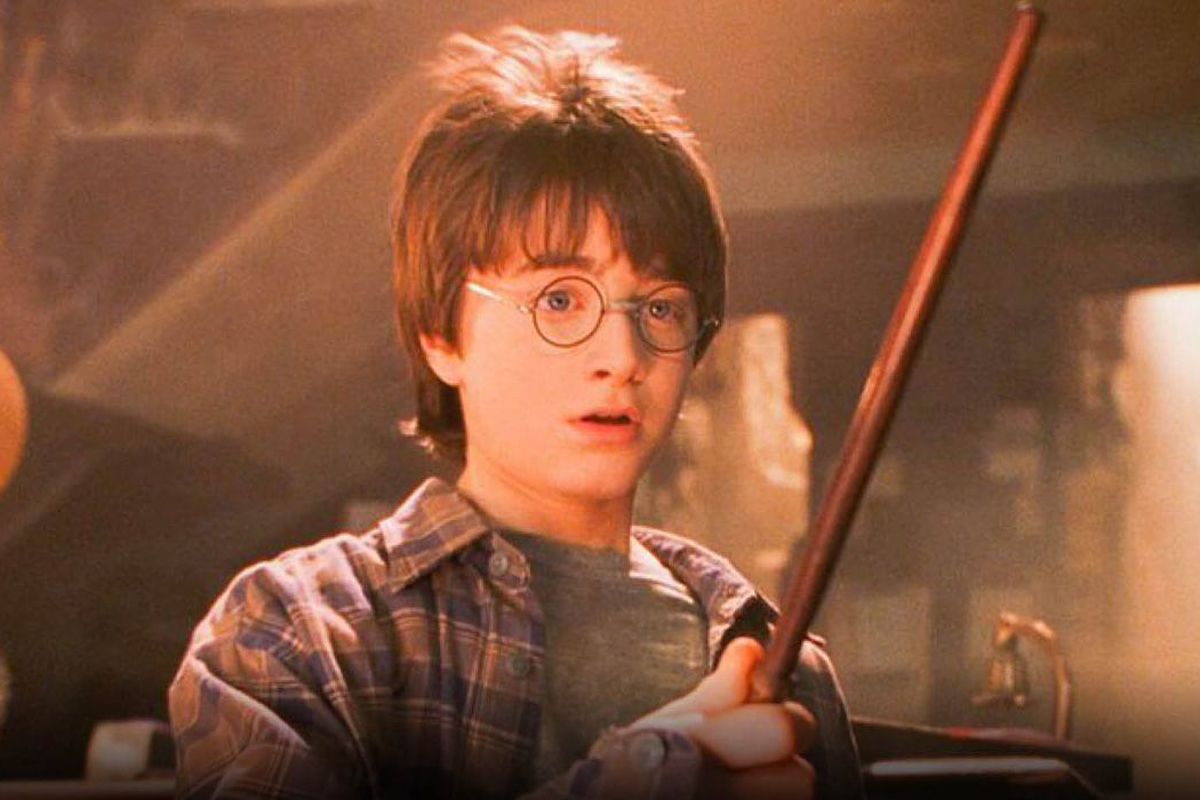 Viewers can get a jumpstart on their Wizarding World celebrations. And prepare for the retrospective by visiting WizardingWorld.com’s 20th anniversary hub content.

On November, 28 2021 at 8:00 p.m. ET/PT on TBS and Cartoon Network, an exclusive first look at the special will broadcast during the premiere of Harry Potter: Hogwarts Tournament of Houses.

Hush, what a relief. We never imagined we’d be able to witness such an incredible reunion. The wait was really worth it. Do let us know what do you think.