Brace up Harley Quinn Fans as you are going to visit the next season very soon.

The DC FanDome Event has surely brought a lot for fans which also includes one of the fan-favorite shows, Harley Quinn.

The whole team of the show gave fans a tease for the upcoming season and yes, we couldn’t keep calm. There wasn’t a lot of footage or first looks that were spread but the animatics shared was enough to broadcast the new season. 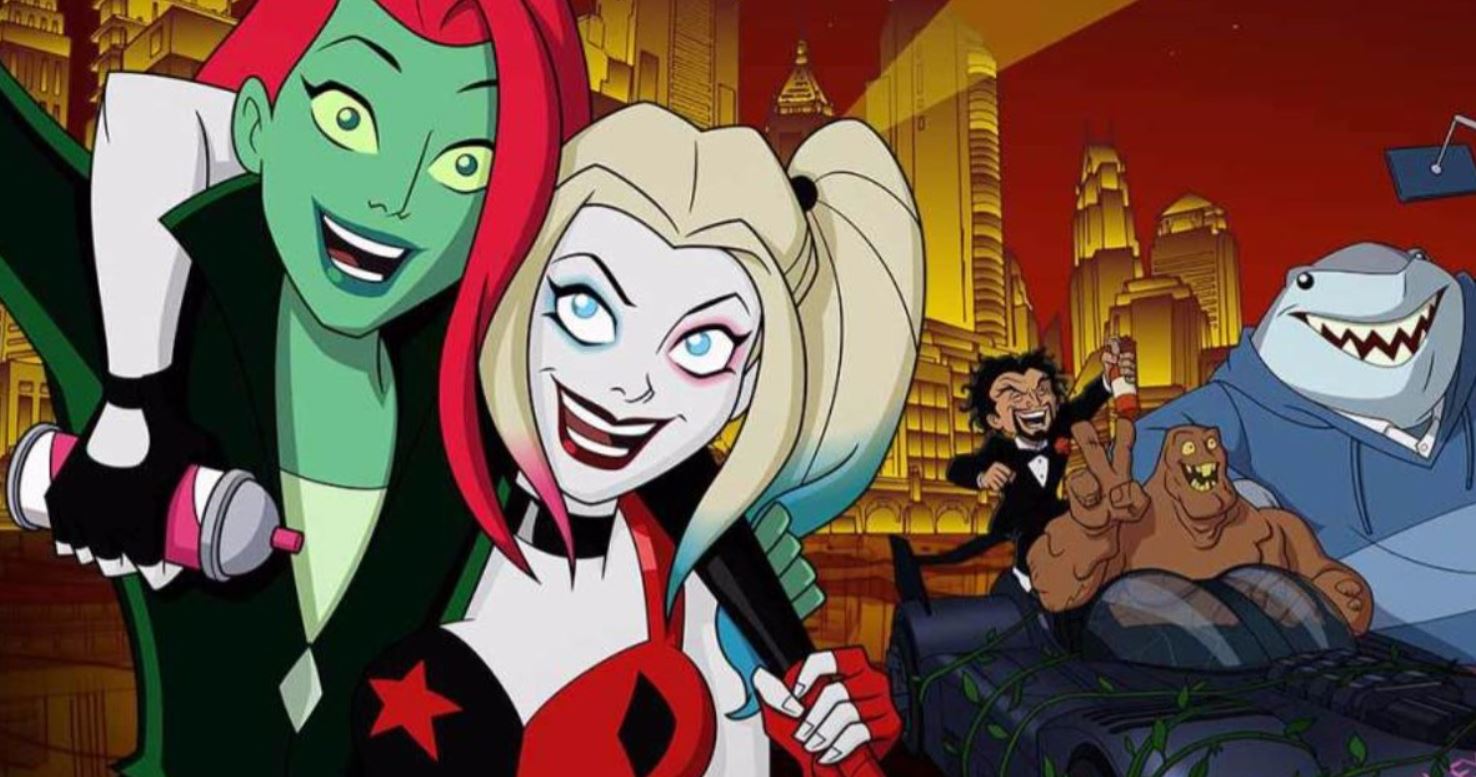 With so many announcements in place and sights that spread this year at FanDome, Harley Quinn also informed everyone about how they might have to wait for another season. This is primarily because animation takes more than usual time and fans will have to wait before they actually get to see a full trailer.

However, the DC FanDome offered a reel that highlighted what’s about to take place in the coming season after it actually returns. If you know, Harley Quinn Season 2 finale was exotic as Harley mustered up her courage to go tell Poison Ivy about her feelings. That was all needed for Ivy to ignore and ditch Kite Man and elope with Harley Quinn. Obviously, fans are curious to find out how will Harley Quinn return in the next season after such a tragic and unexpected end of Season 2. With the new reel, we could easily figure that the next season will explore Harley’s and Ivy’s relationship as they start getting the hang of it.

Harley Quinn Season 3 – What’s In for Harley in the Future?

Honestly, no one knows how and what the future has in store for Harley.

Now that Harley and Ivy are on their ”eat, bang, kill tour”, we can expect quite a bit of hither. On the contrary, Jim Gordon illustrates how the duo is ready to go on a journey of their own to solve crimes and whatnot. This will be a blemish for Gotham City and its other villains. 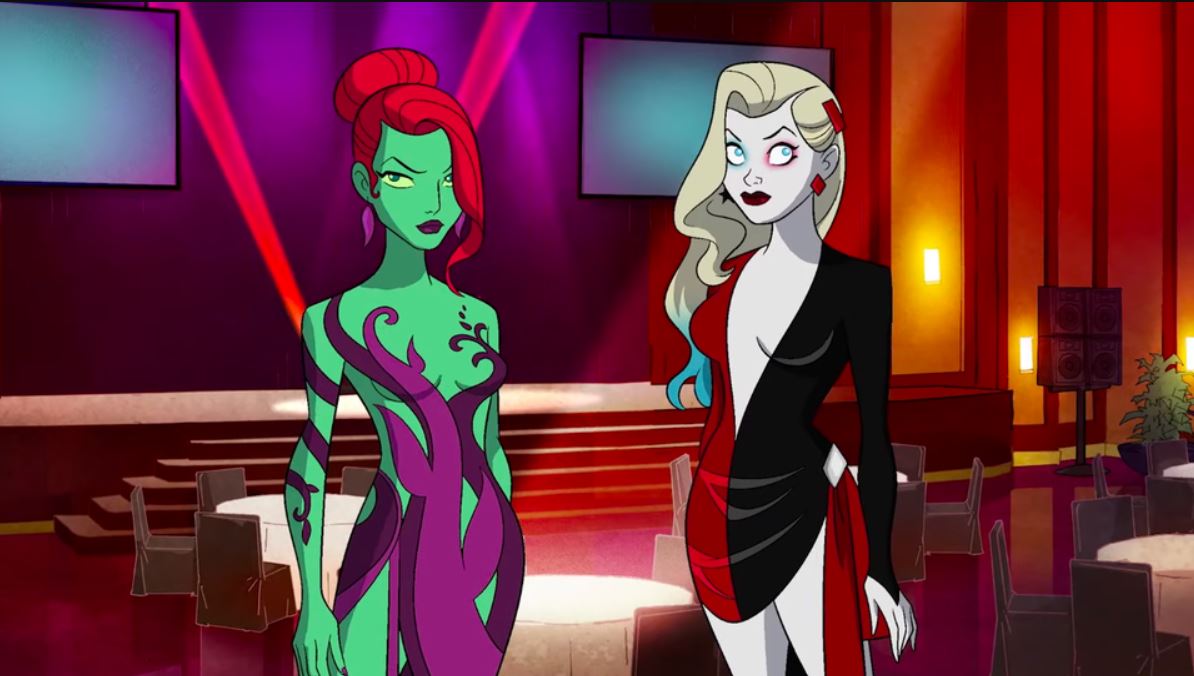 Apart from Season 3 revolving around Harley, it would be interesting to see how the show handles Amanda Waller, the new addition to the series. No wonder she is a match for the series with her sense and tone.

There wasn’t a lot spoken about the expectation about Harley Quinn but the third one is supposed to be on HBO Max in 2022.

Quick Look at the Reel

Here is the reel shared during the DC FanDome.

ANIMATION TAKES FOREVER! In the meantime, enjoy my Season 3 teaser filled with gorgeous coloring book pages of me and Ives. #DCFanDome pic.twitter.com/72GBpPND3r

A bit on the Cast!

Harley and Poison Ivy voiced by Kaley Cuoco and Lake Bell respectively are ready to set off on their ”Eat, Bang, and Kill” tour.

The other characters are King Shark, Clayface, Dr. Psycho, and Jim Gordon. Amanda Waller is the new face. Bane has also made a new appearance for S3 and wants to take revenge against Harley.

It’s not long before we have Harley Quinn Season 3!