Happiness K-drama Release Date, Trailer, Cast and Where to Watch?

Another fantastic Korean drama is about to be released. And the viewers will adore it. Han Hyo-joo, Park Hyung-sik, and Jo Woo-jin feature in the upcoming South Korean television series titled as Happiness. It’s a post-apocalyptic thriller set in a world where contagious diseases have become the new norm.

Happiness is directed by Ahn Gil-ho and written by Han Sang-woon, who previously collaborated on the 2019 OCN series, Watcher. On May 7, 2021, the first script reading with the cast took place. And filming started on May 11; which has now been concluded and not only that, but the release date has now been set. 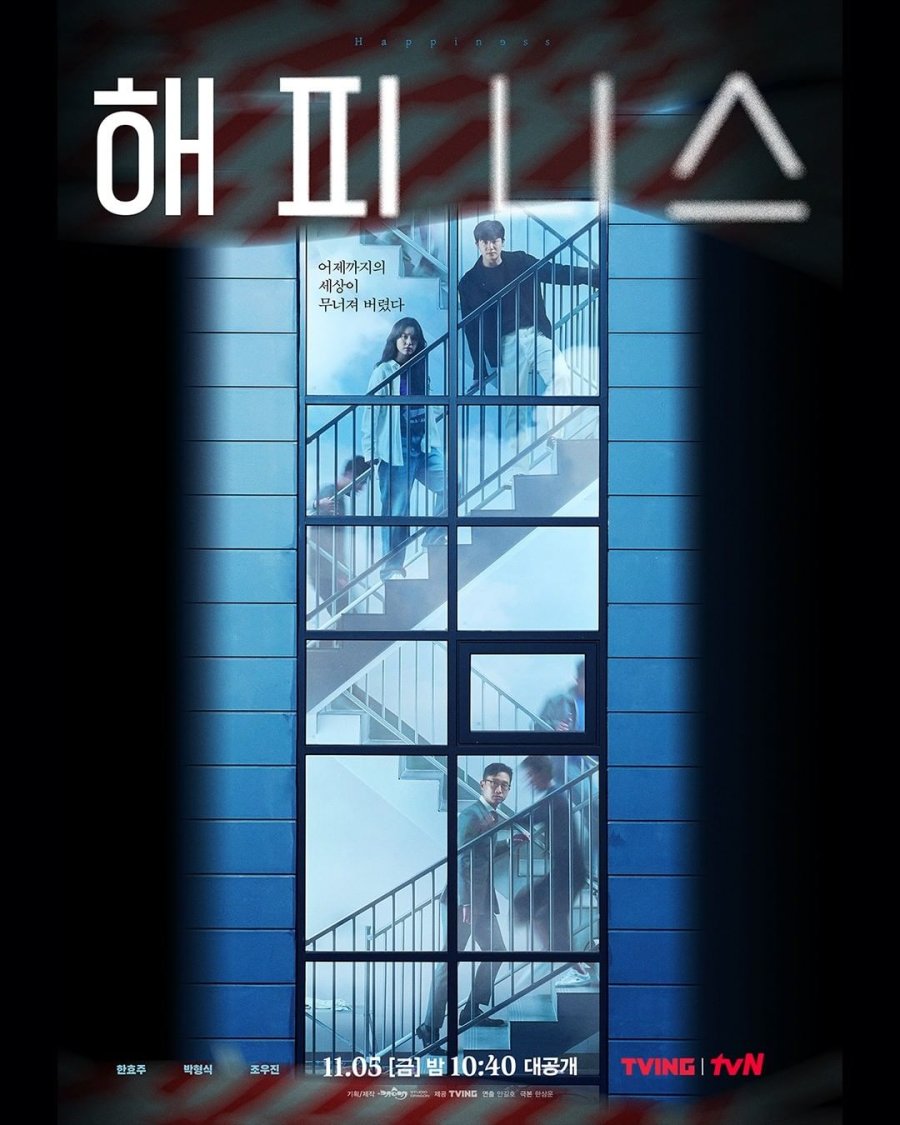 On November 5, 2021, the series is set to premiere on tvN. If you can’t catch the show on tvN, it will also be available for streaming on iQIYI. There are a total of 12 episodes in the series.

This upcoming drama’s premise is quite compelling and eye-catching. It takes place in an era when contagious diseases are the new reality. The series illustrates the delicate psychological fight and class discrimination that occurs in a freshly constructed apartment in a large metropolis, where the higher levels are up for general sale and the lower floors are rented out.

When an approaching apocalypse strikes in the shape of a new type of contagious sickness that causes unquenchable thirst, the city reaches rock bottom. With fear of the virus, and the struggles of the various classes, the residents have to splurge and survive in the new habitation.

A teaser trailer for happiness was released around three weeks ago on the official YouTube channel of tvN drama. Which you can easily watch it below.

The upcoming cast of Happiness was announced a long time ago. And here’s the list of who’s going to appear in this upcoming drama, with their respective roles. 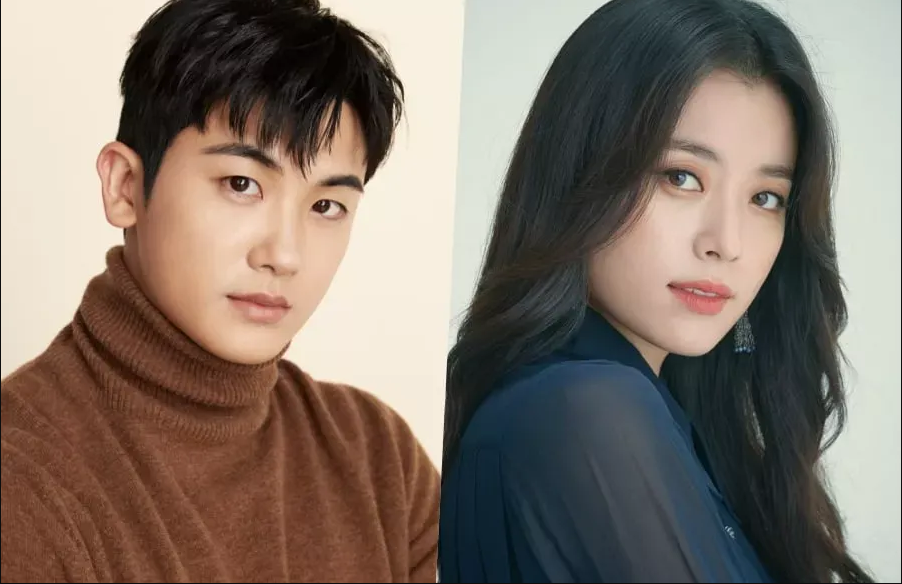 There will be a considerable number of other regular characters appearing with these lead characters. Well, we’re really looking forward to this interesting drama with a lot of twists and turns. Let’s see what happens next now that survival is at an all-time high. Get ready for 5th of November, 2021.