Halloween reminds us of all things spooky and with another feature film in line, can we say it just gets ”spookier”?

Boys and Girls, Halloween is on its way and we could all expect a movie or two around the block, right? So, here it comes, Halloween Kills.

Let me ask you this if you remember Michael Myers, did you think he would let you go that easy? NOPE! Not when he has plans for you. 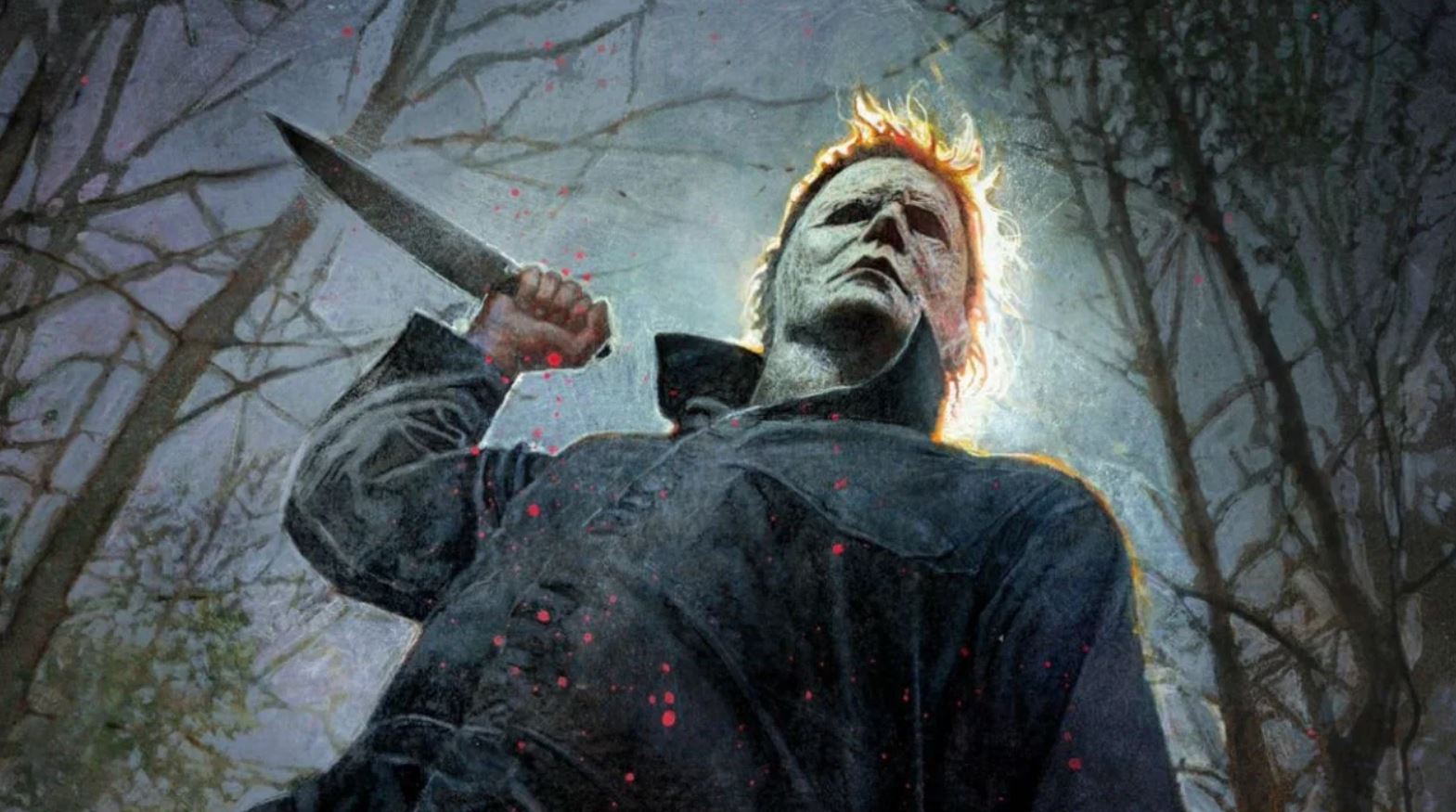 Fans have been waiting up for the longest time but guess what, Halloween Kills is making it to the theatres and yes, the villain slash icon is returning. If you aren’t keeping a count, let me tell you as this is going to be the twelfth movie for the Halloween Franchise and a sequel to Halloween from 2018’s.

Halloween Kills already had an initial release date of October 16, 2020. But given the impact the Pandemic had on most of the major releases, this became a part of it too.

The movie franchise also released a statement in July 2020 stating the reason for the possible delay. Also, a word about the movie is full of “wildness” and ”high-spirited” was spoken. 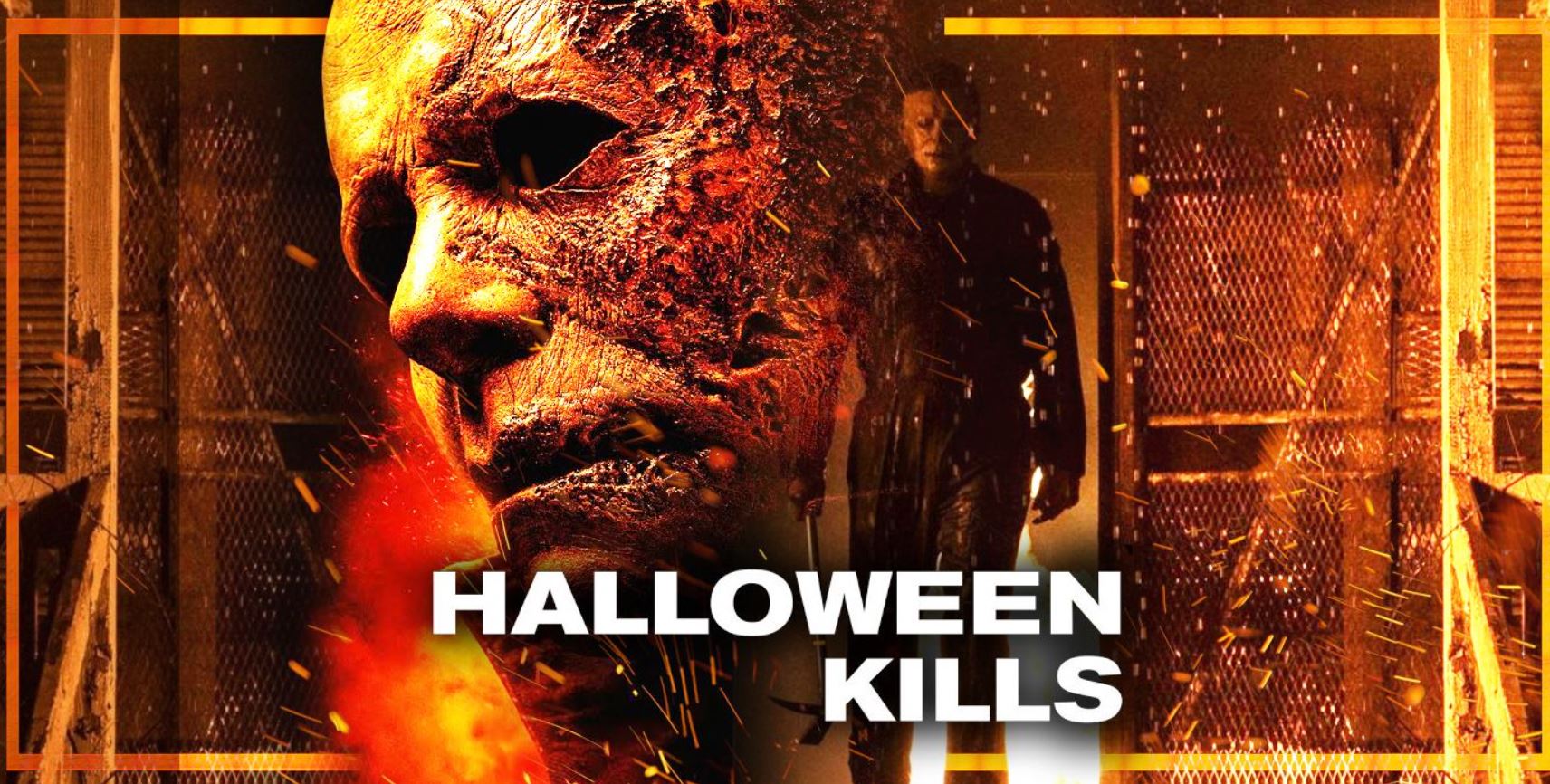 The statement read, “If we release it in October of this year as planned, we have to face the reality that the film would be consumed in a compromised theatrical experience,”

“After weighing our options, we have chosen to push the film’s theatrical release by one year.”, the statement followed.

Here is the teaser(1) of Halloween Kills.

Here is the trailer,

Coming to the Release Date, the movie is ready to hit theatres on October 15, 2021. However, the movie is also planning to premiere at the 78th Venice International Film Festival on September 8th.

Moreover, the ”Halloween Ends” also has a release date set for October 14, 2022. This is the time for the final entry of the trilogy. Phew!

Jamie Lee Curtis will definitely come back as Laurie Strode. The movie, under the direction of David Gordon Green and writers, Danny McBride and Scott Teams, will live up to the expectations of the fans. 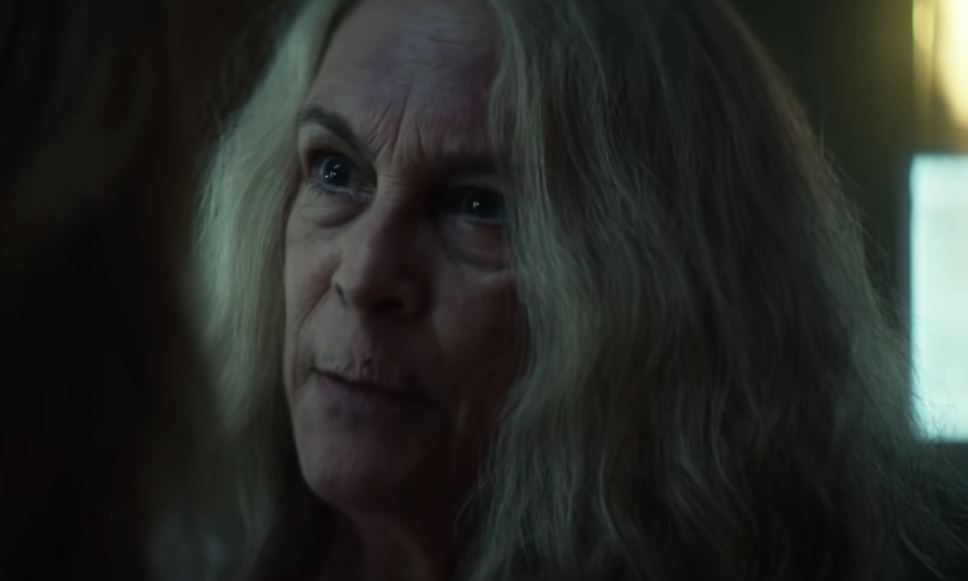 For music, Cody Carpenter, Daniel Davies, and John Carpenter have spread the magic.

Check out Halloween Hills in your nearest theatres!