H1-KEY K-pop Group: Everything About The Members

Grandline Entertainment’s new girl group, H1-KEY has revealed the four members of its group. The team will hit its debut in 2022.

If you don’t know, allow me to walk you through it.

H1-Key is a team that has four members Sitala, Yel, Riina, and Seoi. For quite some time, the group has been flirting for the group’s line-up but that never happened. 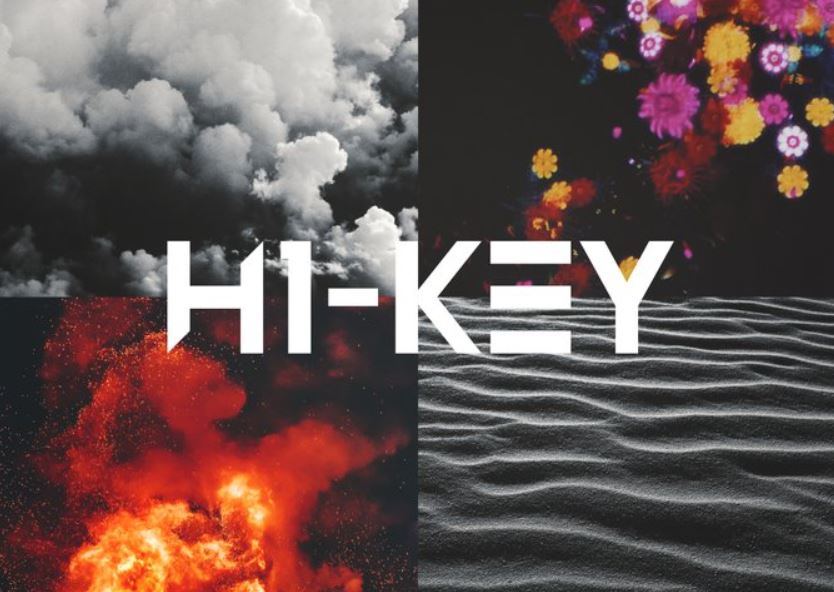 On November 29th, 2021, the final member of the group is out in open. So, we can expect a bang in the coming year with these H1-KEY members.

Moreover, the individual members of the team already had their profiles set up with their unique abilities, charms, and poses. All of their images had a black and white effect.

Let’s talk more about HI-KEY right from the beginning.

On November 18th, 2021, the group was announced for the first time.

H1-KEY is pronounced as High Key and is set to premiere on January 5th, 2022. However, not a lot has been highlighted about their debut.

Either way, we are lucky since the name of the members of the group is out in open. 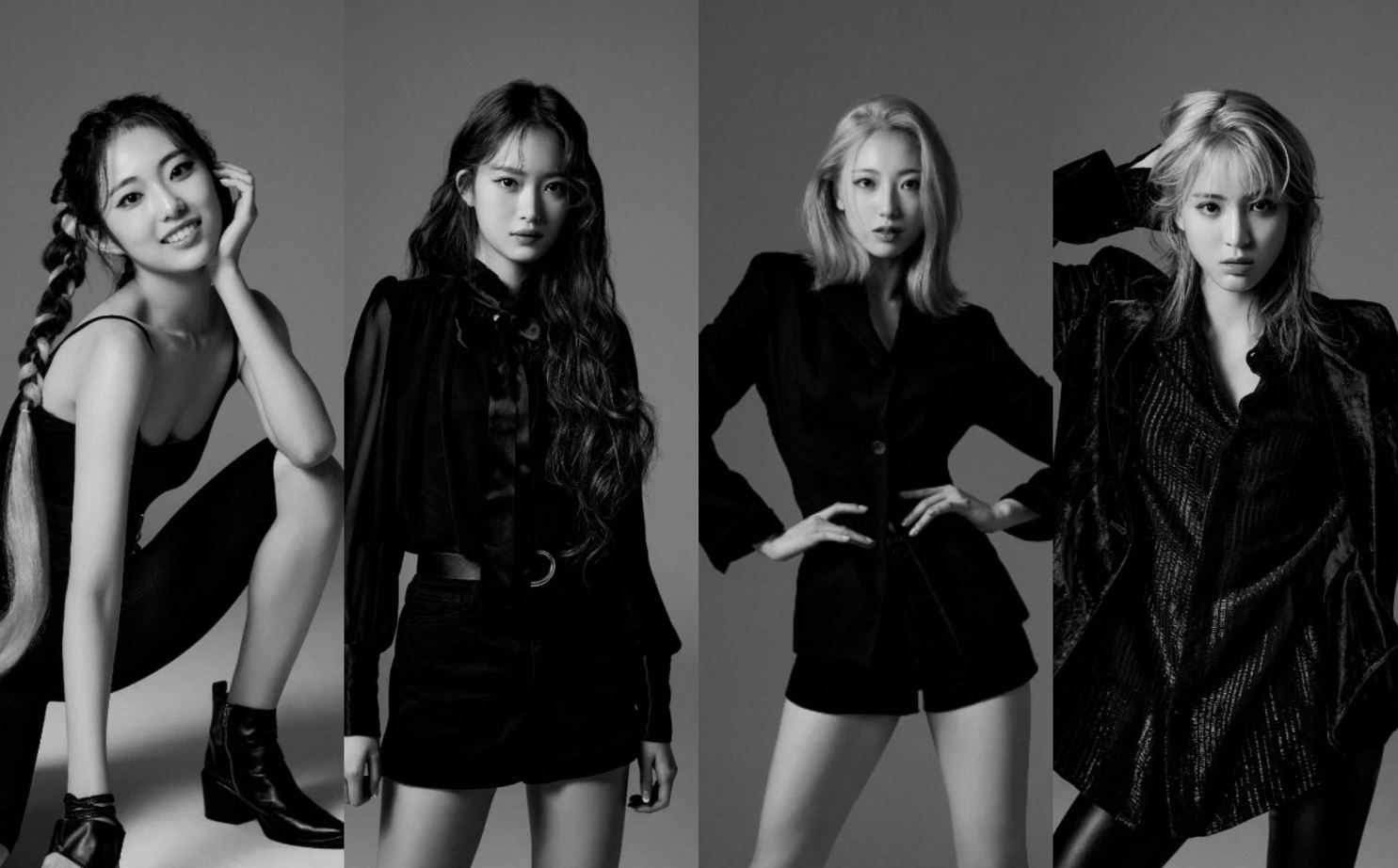 The world came to know about H1-KEY’s official account on November 20th, 2021 where they planted multiple posts on Twitter. Thereafter, the members were highlighted, one after another on November 23rd, 2021.

Yel, the youngest member and s the rapper and vocalist of the group. Her height goes all the way to 172 cm. Her personality is ESFJ i.e. Extraverted, Observant, Feeling, and Judging.

Her dance performance on Bad Habits by Ed Sheeran was shared by the channel. Have a look.

Seoi was revealed next after Yel on November 25th, 2021. Her height is 169 cm and is also ESFJ. She is the leader and the vocalist of the group.

Next in line was Riina. The world saw her on November 28th, 2021. Similar to Yel and Seoi, she is also an ESFJ.

Furthermore, she has a ”clean-toned” voice and her height is 172 cm. Her voice could regard her as the vocalist of the team. In addition to this, she is also fluent in Japanese.

Finally, we saw Sitala. The last and the final member of the group. Sitala comes from Thailand. She belongs to the INTP personality i.e.Introverted, Intuitive, Thinking, and Prospecting.

She is the rapper of the group and is 173 cm in height.

In just a month, we can expect the debut of H1-KEY. We aren’t sure if there will be a line-up change that will follow. Let’s wait to find that out.

What are your thoughts on H1-Key?