The 52-year-old singer, Gwen Stefani is returning to ‘The Voice,’ which was confirmed by her on Thursday through the announcement she made on her TikTok. 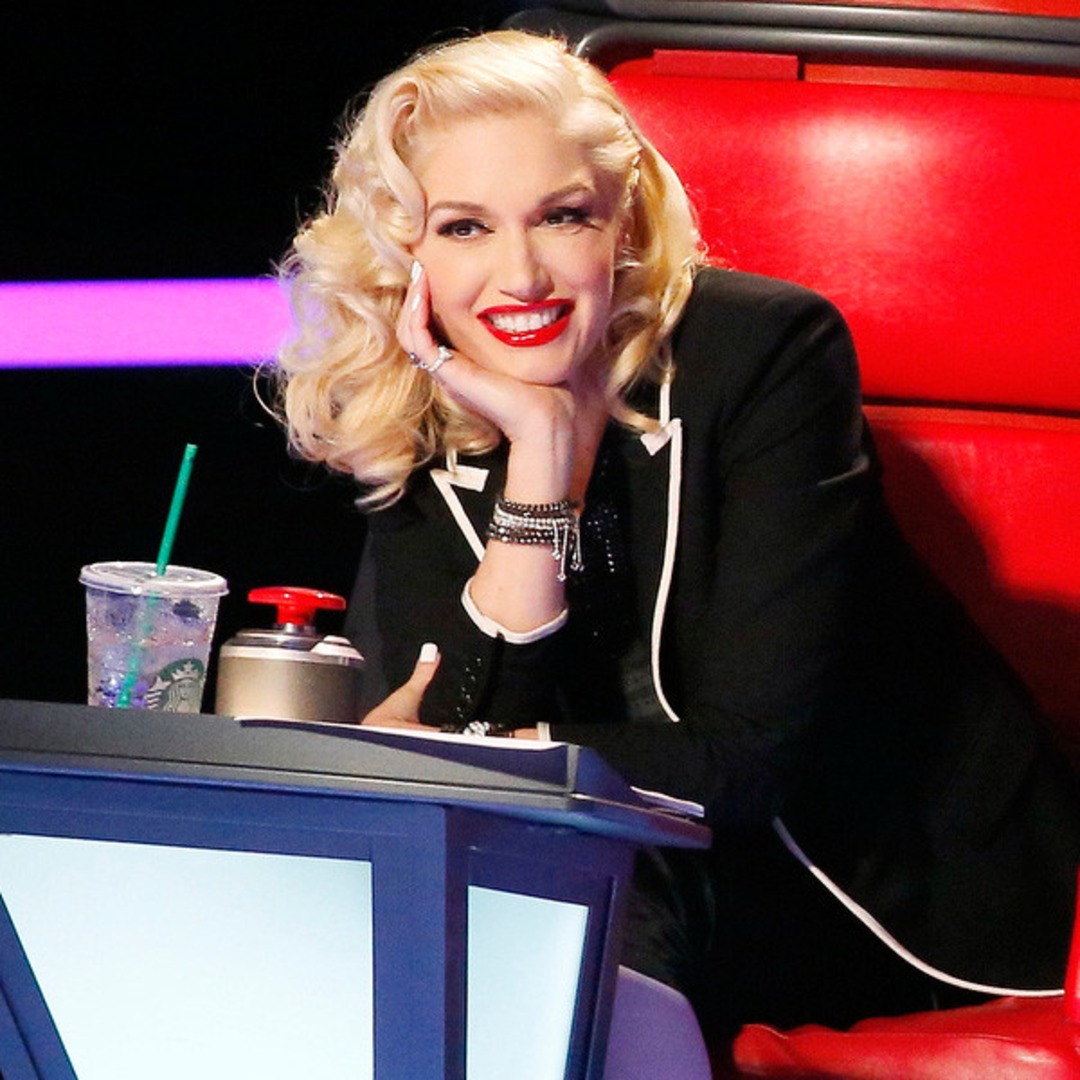 The coaches for the upcoming NBC’s ‘The Voice’ season 22 have been officially revealed through TikTok from non-other than the self-proclaimed “King” of “the Voice, Blake Shelton

Gwen also revealed the news of her return with an adorable video that features fellow coaches from Voice, Blake Shelton and John Legend, the former is also Gwen’s husband.

.@gwenstefani has been confirmed to return to coach on The Voice Season 22 in the fall!

— This will be the FIRST TIME her and @blakeshelton will be coaching together as Husband and Wife! pic.twitter.com/7QPeVuTniw

The small clip featured the three singing a part of Mika’s 2007 track “Grace Kelly.” “Duet this if you’re going to be a coach on #TheVoice this fall,” Stefani captioned the video.

Gwen Stefani and The Voice

Gwen first became a part of The Voice as a coach for the 7th season in 2014. Later in the next season, she appeared as a part-time advisor before proclaiming the coach’s chair in season 9 yet again.

Gwen took up the job of part-time advisor again in season 10 of the show and missed out on the 11th season entirely, returning as the coach for the 12th season.

Since the 12th season, Stefani was absent for four seasons and made her return only in seasons 17 and 19 and the 19th season was marked Stefani’s most recent coaching on The Voice.

Season 19 of The Voice was also worth remembering for the singer as she won for the very first time as her contestant, Cater Rubin won the title and came out victorious.

Season 20 and 21 of the competition were missed out by Stefani, but season22 will mark her return this fall alongside Legend and Shelton. Although it is still not revealed who will take up the chair of the fourth coach.

Ariana Grande was the one who stepped in for Stefani in season 21, while she was completing her residency in Las Vegas. Although it seems as if this year Araian will be taking an off while Stefani makes her return.

It was Shelton who reposted a duet on TikTok and revealed that he will be appearing as one of the coaches. Shelton has a winning streak of 8 when it comes to ‘The Voice’ and marks the highest amongst all the coaches past or present on the show.

“ What's the greatest thing that has happened for you since you've been on The Voice?

That's a no-brainer, right? I met my fiancée @gwenstefani here “

The other coach who revealed himself was Jon Legend who also dueted the TikTok saying that he will also be returning to the show as one of the coaches.

Legend, similar to Stefani has won the show only one time during his inaugural season.

Though the fourth judge has yet not been revealed, it is anticipated that Kelly Clarkson might be returning to the show. Clarkson has been a huge fixture for this year on NBC, from earning 8 Emmy Nominations for her show “The Kelly Clarkson Show” to hosting an “America Song Contest” a new competition show.

Season 22 of “The Voice” will likely return in September this year and will air till November or early December. As we know that the show premiered will a staggering number of viewers last year, let’s see how it works out for this season.