It’s official! The opening date of the much-awaited Guardians of The Galaxy: Cosmic Rewind is finally announced. Yes, the upcoming attraction is set to open at Epcot, Walt Disney World on May 27, 2022. The Memorial Day opening will feature the $450 million ride is one of the longest enclosed roller coasters in the world. the action-filled ride will rotate folks 360 degrees. Let us get to know about this cosmic ride.

About the Cosmic Rewind Ride

The Guardians of The Galaxy: Cosmic Rewind is manufactured by the famous Dutch amusement ride manufacturing company Vekoma.  The family-friendly ride will be the first-ever reverse launch on a Disney coaster.

The ride is located at the Wonder of Xandar Pavilion, the first other-wold showcase pavilion at Epcot. ‘Guardians of the Galaxy Cosmic Rewind’  was initially planned to launch in Spring 2021 just before Walt Disney World’s 50th Anniversary. However, it was halted due to the Covid showdown and further restrictions. 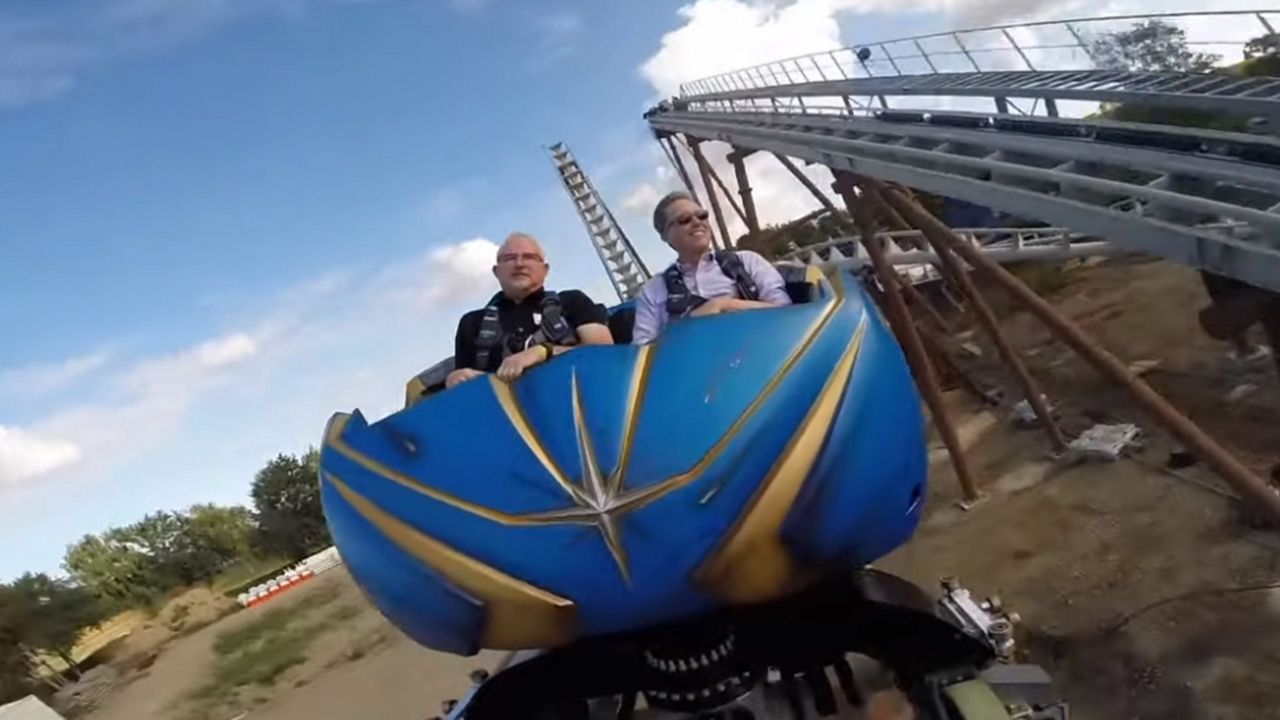 FYI, the Disney Parks Blog released a video in 2018 stating that 960 truckloads of concrete were used for the foundation of the new show building. Now, the wait is finally over! You can finally get on this thrilling roller coaster this summer at Walt Disney World.

The name of this ride was officially announced in August 2019 at the D23 Expo 2019. However, its filming began in October 2021 wherein Guardians of the Galaxy film series’ stellar cast like Chris Pratt (Star-Lord), Dave Bautista (Drax), Zoe Saldana (Gamora) and Glenn Close (Nova Prime) reprised their role from the Marvel Cinematic Universe. 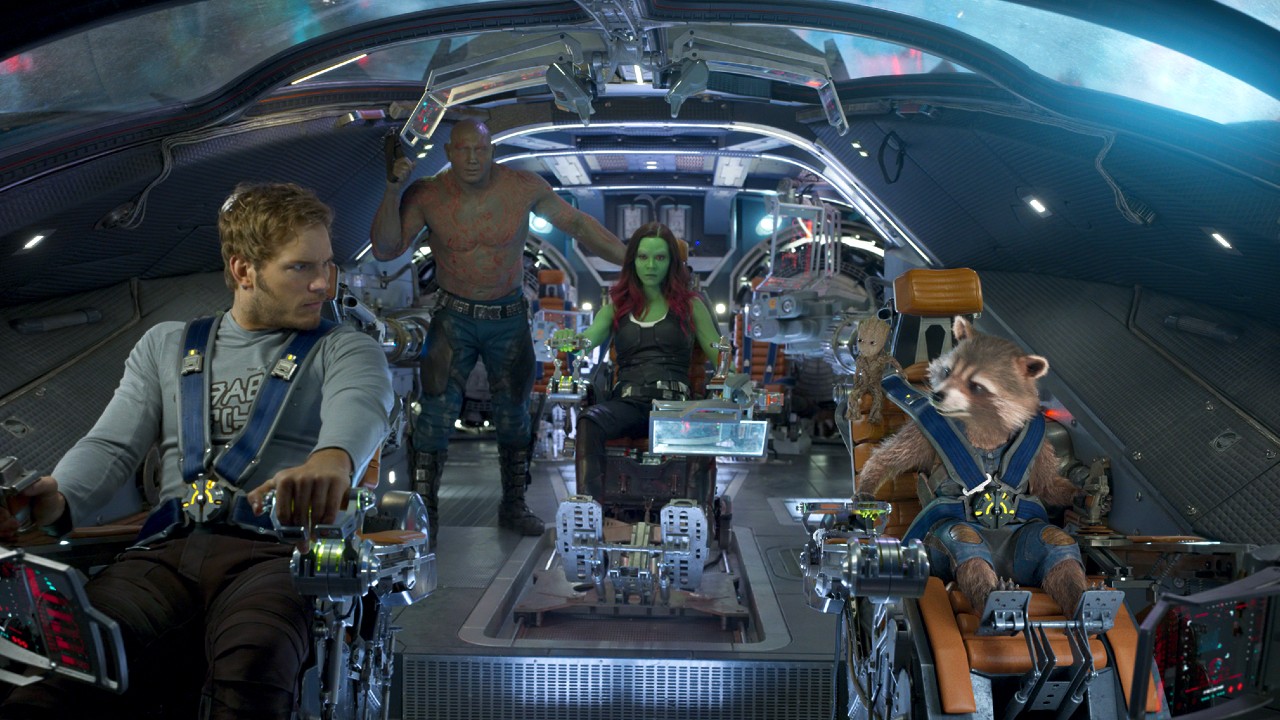 Memorial Day is a federal holiday in the United States. It is celebrated on the last Monday of May to pay tribute to the US military personnel who laid their lives for their country. May 27th will be a perfect day to spend time with your family and friends on this cosmic ride.

Walt Disney World has just brought smiles to many Guardians of the Galaxy fans with this announcement. Don’t miss the opportunity to go 360 degrees on this thrilling ride. Spread the word. See you at Epcot, well, only if I can make it, but I am sure you will.