Grown Ups 3: Are we Still Expecting a Third Film?

High school stories are some of the best memories we have and they wouldn’t exist without your favorite set of friends!

From fights to secret-keeping, skipping school, falling in love and more – every person has at least one. Having the same passions as your friends makes it all the more sweeter.

Planning a reunion after years of not seeing everyone you grew up with, meeting those friends and hearing their stories is always fun. Some old enemies soon become friends and some former friends turn into lifelong ones.

The memories of five friends who won a high school basketball championship in 1978 and reunited after three decades when the death was sudden of their coach. Where did you see it?! Yes, it is Grown Ups. 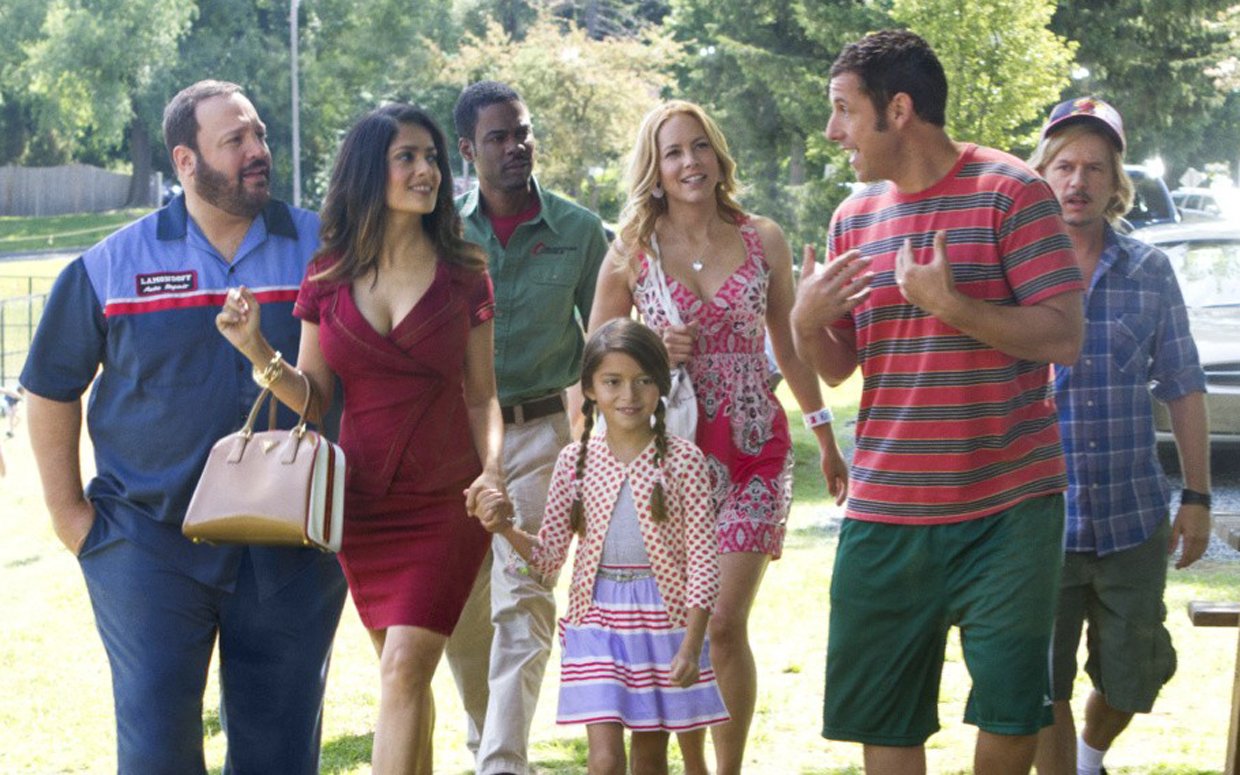 Adam Sandler’s classic comedy franchise has been an integral part of friend groups discussions. Grown Ups is undoubtedly one of the best friendship films made in the genre.

The American comedy running since 2010, giving us two spectacular films that captured our eyes with their relatable, witty writing and amazing cast.

With its second film released in October 2013, the film has left fans wondering whether their favourite Grown Ups are thinking of coming back for the third film or not. Here’s what we know!

Grown Ups 3: Is It Renewed? 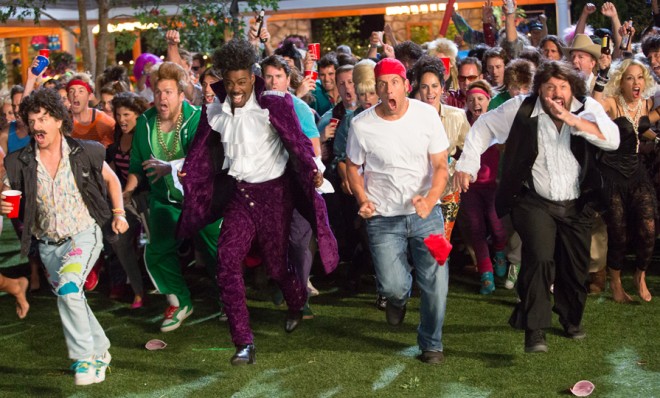 An American comedy starring some of the most brilliant comic actors in the industry including Adam Sandler on the top of its list is something that fans look forward to.

With its last film released way back in 2013, it seems like the group of friends is done celebrating their reunion and headed back to their normal lives as there has no official announcements or rumours regarding the third movie from the franchise either by the creators of the film or the cast members yet.

It’s convincible to assume that there won’t be a third movie coming in the future. Although, we would love to be wrong.

Tom Scharpling is an American comedian, writer and producer who loves Adam Sandler so much that he ended up writing his own version of Grown Ups 3.

I was not asked to write it.

It is the best thing I will ever do in my life, professional or otherwise.

In 2020, he shared a digital version of his unofficial script for the third part of Grown Ups that baffled the fans all across the internet demanding that this should be done.

He posted the script on his Twitter for everyone to read and got immense love in return that he started touring for the reading sessions in the US.

Considering that the cast still talks about the film occasionally and we have one unofficial script ready in our hands, it won’t hurt to get another classic comedy that will do rounds for another 50 years. Will the third sequel of the film continue its predecessor’s storyline or will it be in a different direction? Fans hope that Lenny Feder successfully makes it back to Connecticut with his family, along with Eric, Rob and Kurt.

In the second sequel of the film, Roxanne Chase-Feder was expecting a baby and we can see the story pick up from there if it happens at all.

Here you go! This is all we have in the store for now. We will be back with more updates as soon as we hear!