Grimes and Elon Musk hold their two children off the public’s radar even though they are one of the most talked about couples in 2021 and early 2022.

The couple rarely speaks publicly about their son X Æ A-Xii and their daughter Exa Dark Sideræl Musk, however, Grimes just revealed something that we have all been waiting for about their little one! 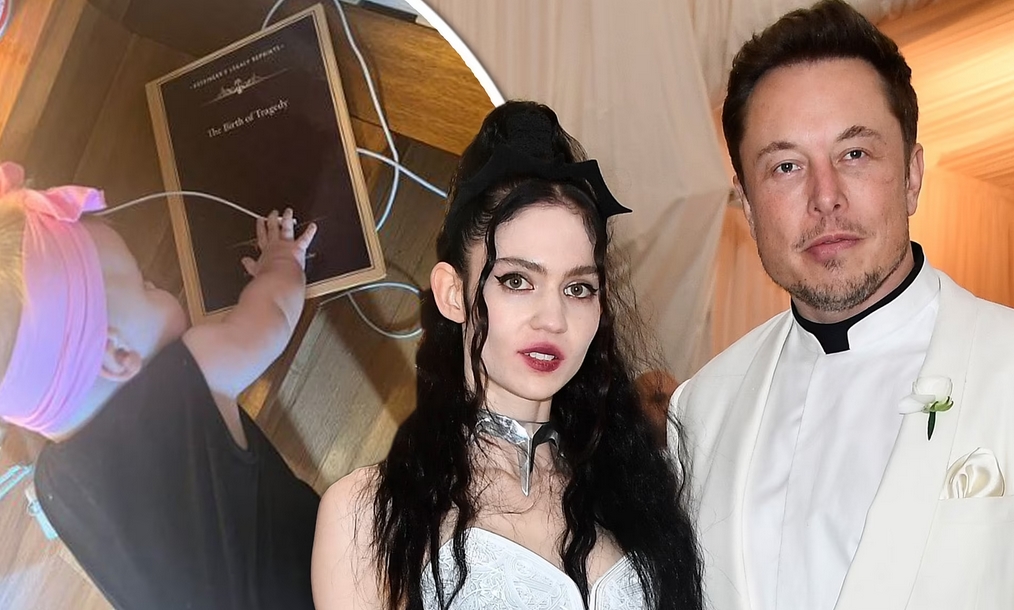 Grimes and Elon Musk welcomed a second child into the family by surrogacy in December last year, adding a younger sibling to their two-year-old son whom they share. It was only a matter of time before we learned more about their baby girl, Exa Dark Sideræl Musk. 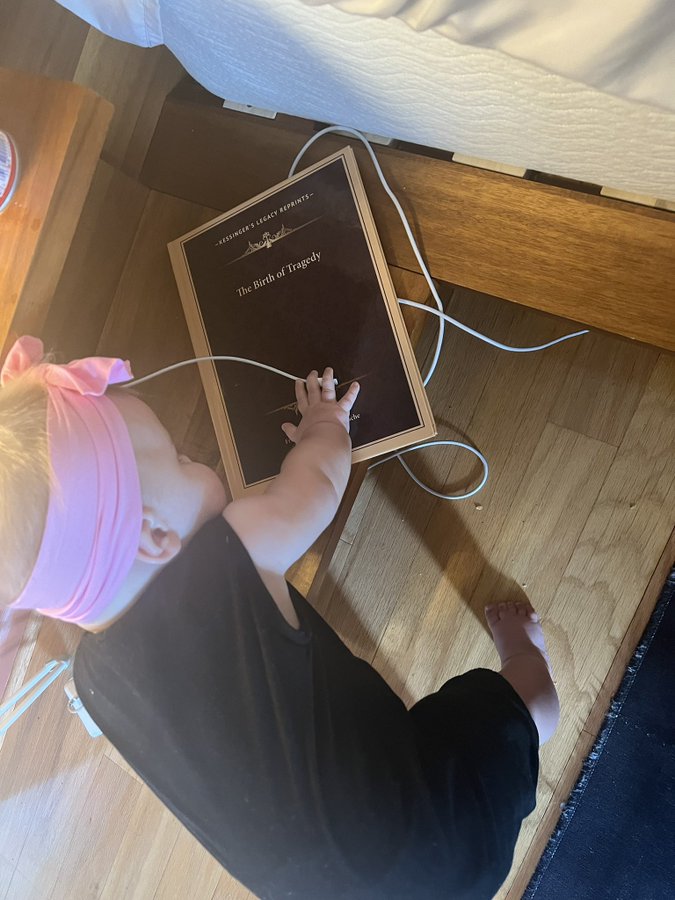 A photo of Grimes and Musk’s daughter Exa was uploaded to Grimes’s Twitter account on September 18 with the highly on-brand caption, “My daughter is dancing to techno over this copy of the birth of tragedy by Nietzsche – what a queen.”

Exa, a nine-month-old girl dressed in black with a pink bow in her hair, is dancing with Grimes in this photo, while her attention is occupied with a copy of Nietzsche’s The Birth of Tragedy lying on the ground. Seeing how her musical mother is already so quirky, it seems this little girl will be the same.

The billionaire entrepreneur Elon Musk and the musician Grimes have welcomed their second child, a daughter they have named Exa Dark Siderl Musk, although they prefer to use the term Y to refer to her. A Vanity Fair interview published Thursday revealed that Grimes, 33, was expecting a baby in December and revealed the fact in a statement. 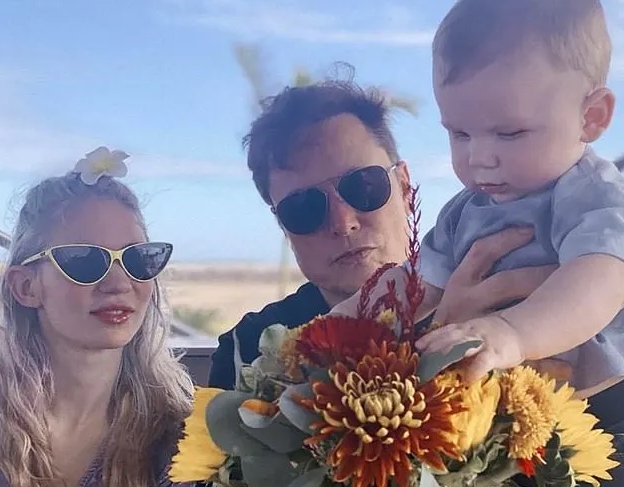 She appeared to have done so almost by accident, as the magazine reporter reported that during the interview at Grimes’ home in Texas, he heard what sounded like a baby’s cry. After Grimes hesitated and acted evasively, she finally admitted that she was once again a mother.

Because Grimes acknowledged that she had experienced complications during her first pregnancy, the parents decided to use a surrogate this time because they were concerned that she would have complications.

A Canadian singer, songwriter, and record producer known professionally as Grimes is a musician from Guelph, Ontario, who has made her mark in the field of music.

As far as her early work is concerned, it has been described as integrating influences from different genres, including electronic music, hip hop, and rock, along with elements of “lo-fi R&B” and futuristic dance-pop. Science fiction, as well as feminist themes, are frequently addressed in her lyrics. There have been five studio albums released by her so far. 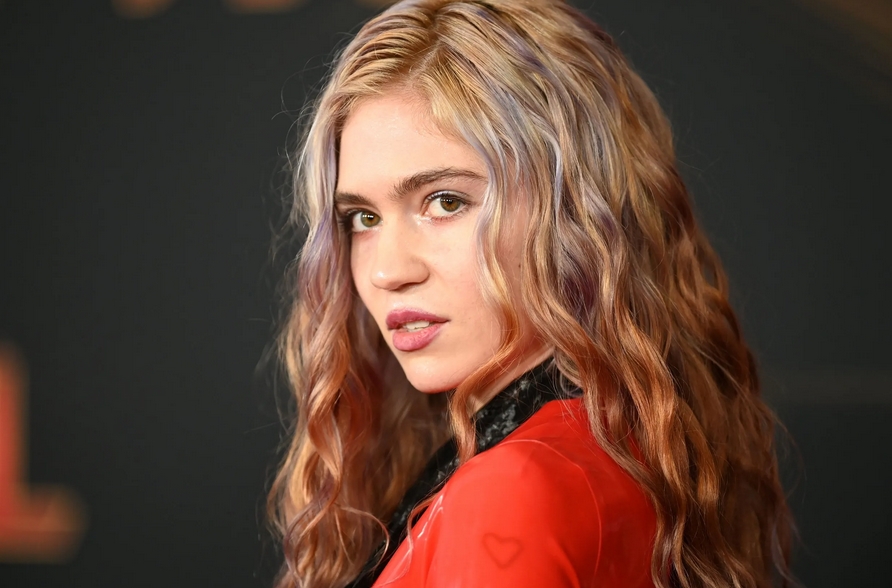 Grimes released two albums on Arbutus Records in 2010, Geidi Primes and Halifax. Her third studio album, Visions, was released in 2012, and she rose to prominence.

“Genesis” and “Oblivion” are singles from Visions, which won the Canadian music industry Juno Award for Electronic Album of the Year. After this, she released Art Angels in 2015, which several publications named the best album of the year. The Miss Anthropocene album was her fifth studio album. As well as music, Grimes is a judge on Alter Ego and voiced a character in Cyberpunk 2077.

Musk and Grimes’ fans may be eagerly anticipating the arrival of Musk’s little one. This is at least the first glimpse we have had of the girl. How would you feel about their decision not to keep their children in the public eye? What would you have to say about it? Let us know in the comments section.