Kevin McKidd’s wife has decided to end their marriage officially. Arielle McKidd has filed for divorce, citing irreconcilable differences with her husband after five years of marriage. Kevin, known for his role in Grey’s Anatomy, had tied the knot with Arielle in 2017.

The couple shares two young children together. Kevin was previously married to Jane Parker from 1999 to 2017. Read on to know more about Arielle McKidd’s decision to move on from her marriage. 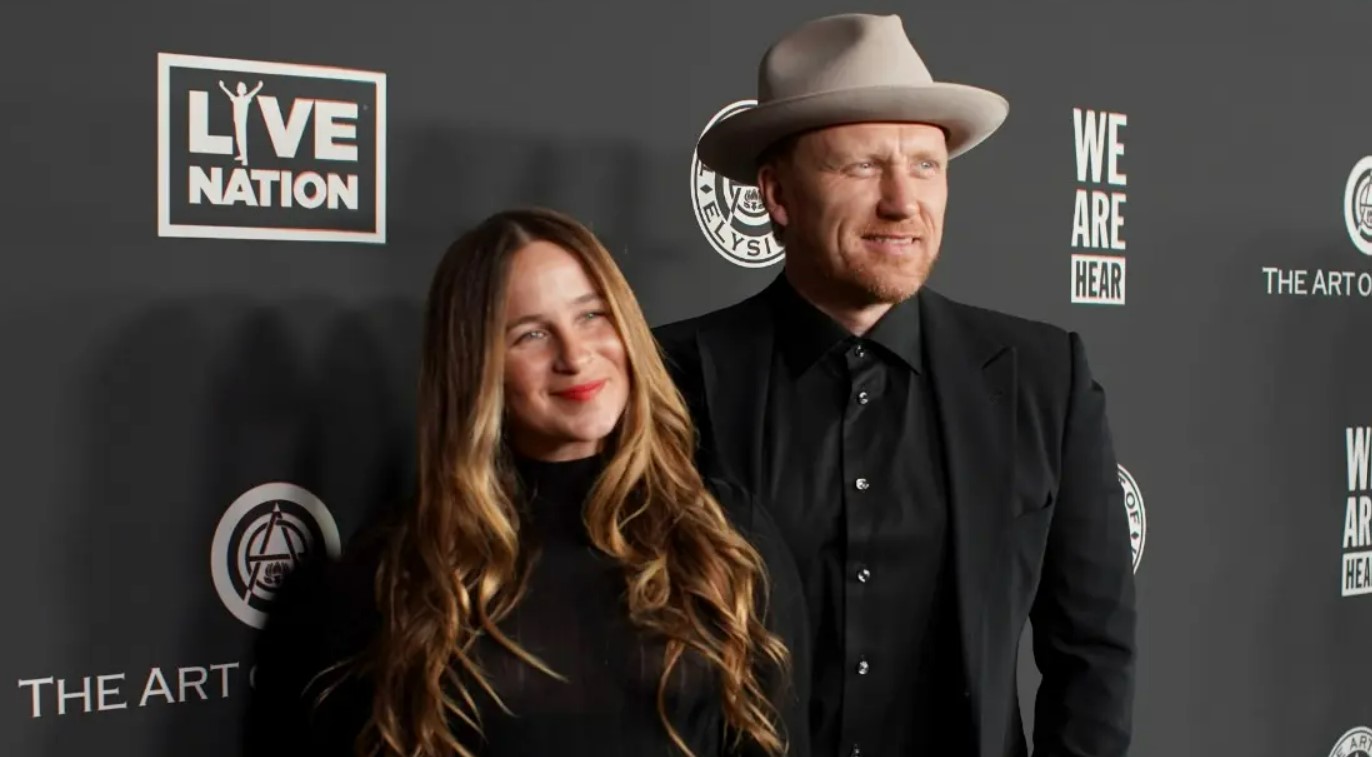 As per the court documents, Arielle is asking for joint legal and physical custody of their two kids, 4-year-old son Aiden and 3-year-old daughter Nava. She has also asked the court to restore her maiden name, Goldrath.

Arielle has requested legal mediation to split up the couple’s assets. The court documents have mentioned the couple’s separation date as ‘TBD.’ Kevin and Arielle got married in 2017, and welcomed their son Aiden in early 2018. 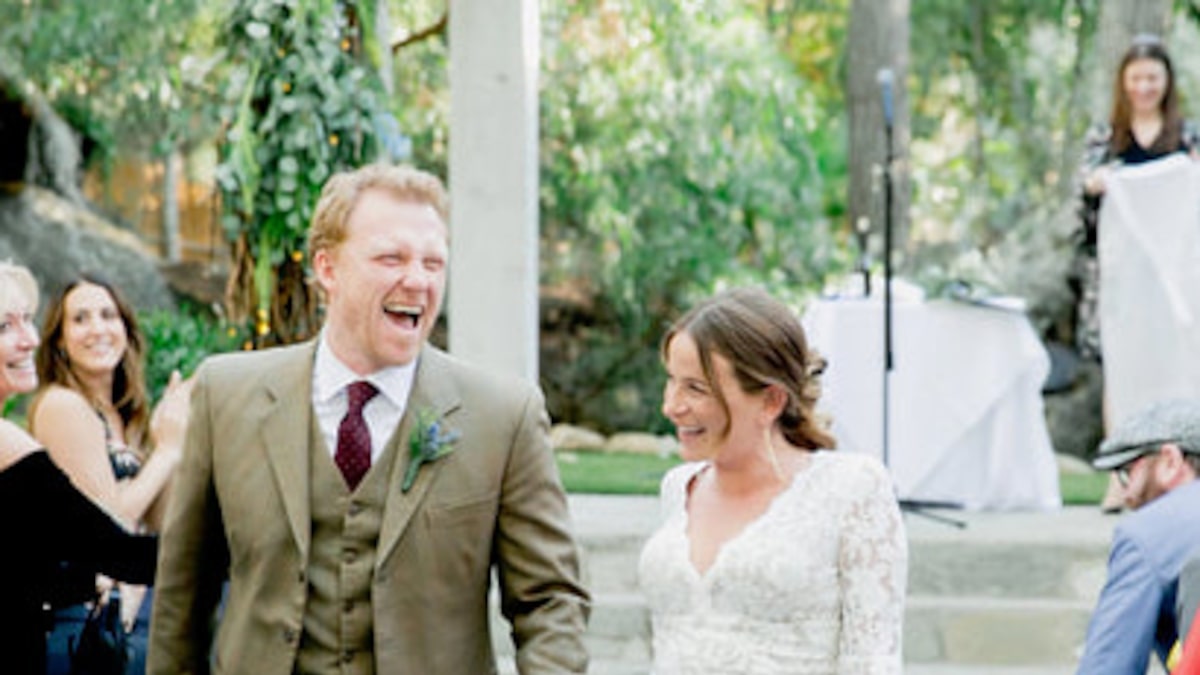 A year later, they were blessed with their daughter Nava. At the time, Kevin had announced her birth with a sweet message on Instagram. “I’m so happy to announce the arrival of our little baboo – Nava James McKidd! She is amazing and our whole family feels blessed. We just got her home and Aiden is already a brilliant big brother to her,” he wrote.

Kevin and Arielle Announced their Separation in July

The 49-year-old had announced that he was separating from his wife in July this year. “I don’t often share my personal life on social media, but today there is something I do want to share with you. A few months ago, Arielle and I decided to end the marriage portion of our relationship. We reached this conclusion after much soul searching and discussion,” he wrote.

“We know it’s what is right for both of us. Arielle is an incredible mother to Aiden and Nava. She’s one of the wisest, most intelligent and loving people I’ve ever known. We continue to have the highest love and respect for each other. We have been able to redefine our lives and love for each other in a beautiful way,” Kevin had added.

“It feels good to share this part of my life and let you all know that even with challenges, it is possible to reach happy conclusions if we show up for each other and stay open. Arielle and I will always be there for one another. I hope everyone could be this blessed: to raise their kids with one of your very best friends,” the actor had concluded writing. 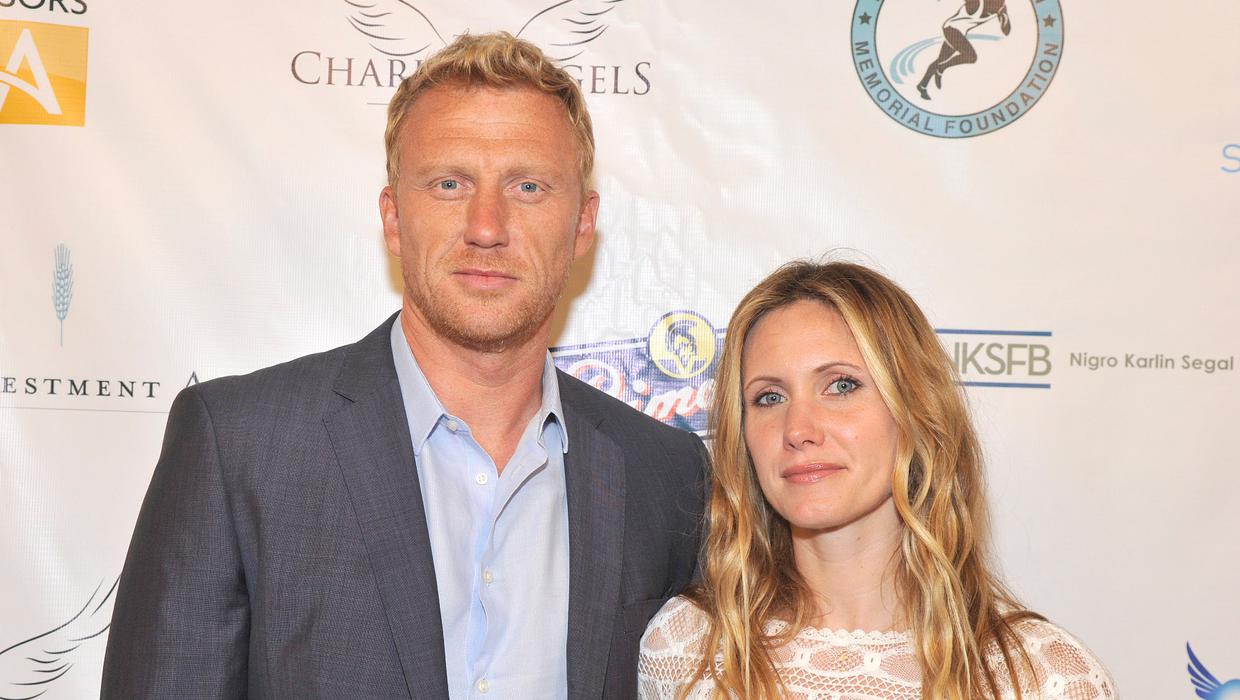 Before Arielle, Kevin was married to Jane Parker. The couple got married in 1999 but decided to get divorced in 2017. They also share two children: a son, Joseph, 22, and a daughter, Iona, 20. As per the divorce settlement, McKidd was ordered to pay $22,440 monthly in child support and $65,096 in spousal support.

He was also asked to pay 20% of any income he made to Parker. The child support was terminated once the children turned 18. Soon after the divorce, McKidd fell for Arielle and got married to her a few months later.