Grey’s Anatomy Season 18: Everything We Know About The Upcoming Season

Season 17 of Grey’s Anatomy was a massive success. With all that the viewers witnessed in Season 17, they are craving for more. Also, there is a confirmation that Peter Gallagher will join the cast for the upcoming season. Yes, Grey’s Anatomy Season 18 has a release date. 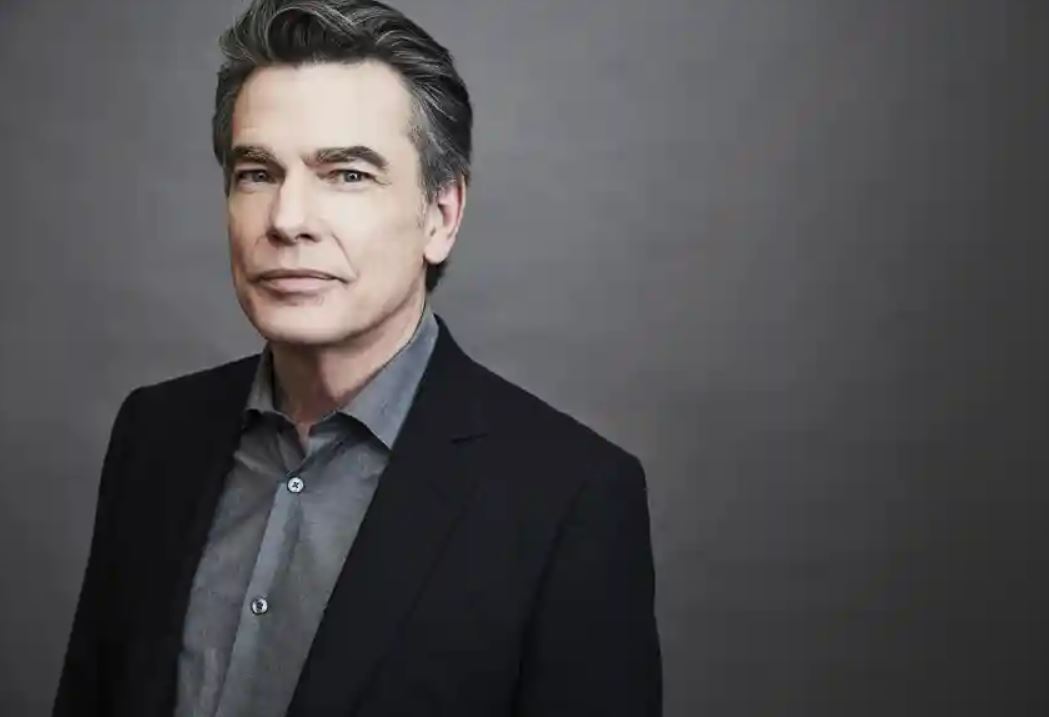 This medical drama show is ABC’s longest-running show and Gallagher is the new addition to the team. There were also flying rumors that confirmed the return of Kate Burton as Ellis Grey.

Keeping aside the Covid-19 storyline of the show, fans looked up so much. Shocking turns of events, Characters coming back, and so on. God! That really was something. Guess what though? It’s all coming back!

All the major characters of the show are returning.

Coming up is everything we know about Grey’s Anatomy Season 18. 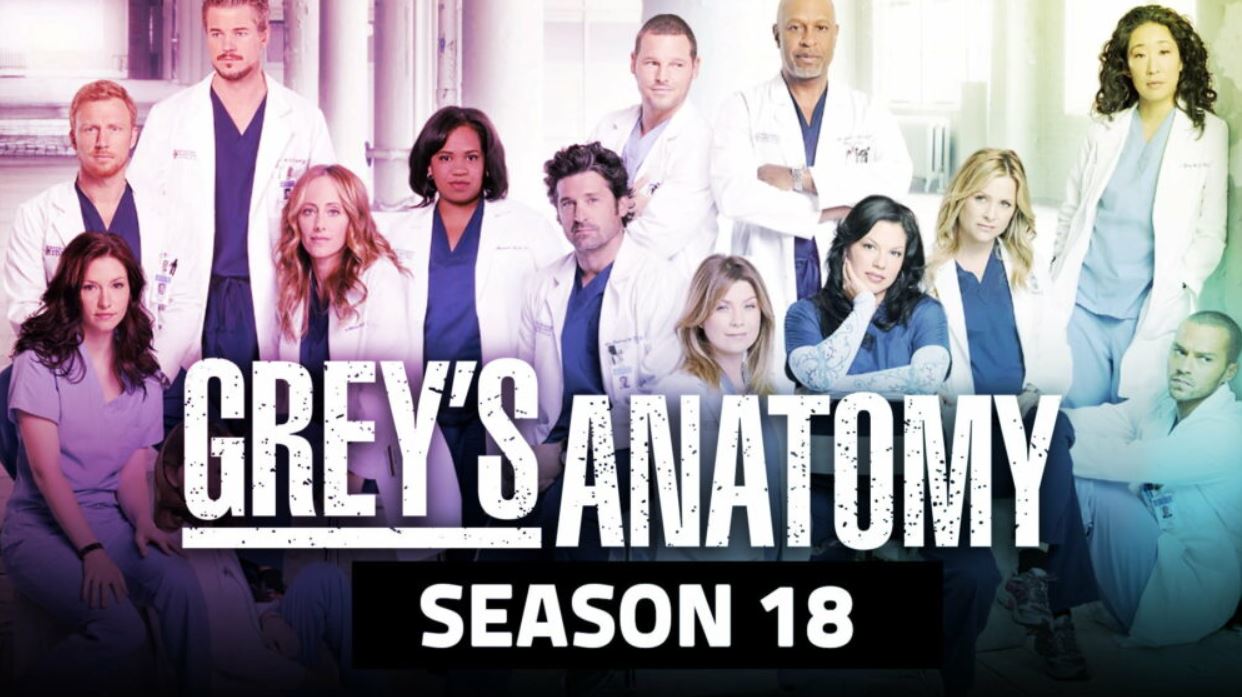 When Can You Expect Grey’s Anatomy Season 18?

The dates are out, Season 18 of Grey’s Anatomy is set to return and premiere on ABC on September 30th, Thursday at 9 P.M EDT.

The show will continue for the entire fall and new episodes of the show will be telecast throughout. For the season finale, it could be somewhere around April or May in 2022.

When a new spinoff was in discussion, the show’s fans were ecstatic and happy.

Here is what President Jonnie Davis, the Signature President of the show had to say.

“[Showrunner Krista Vernoff] and the team are really digging deep and finding out what that looks like. They are noodling ideas, and I can’t wait to, when we land on what that is to introduce the next phase of Grey’s Anatomy,”

He added, “We will find the next version that will take it to the next 18 years. We’re working on for right now, and there’s no better brains to figure it out than Krista and [creator Shonda Rhimes].”

Soon later, the following remarks came from the President. 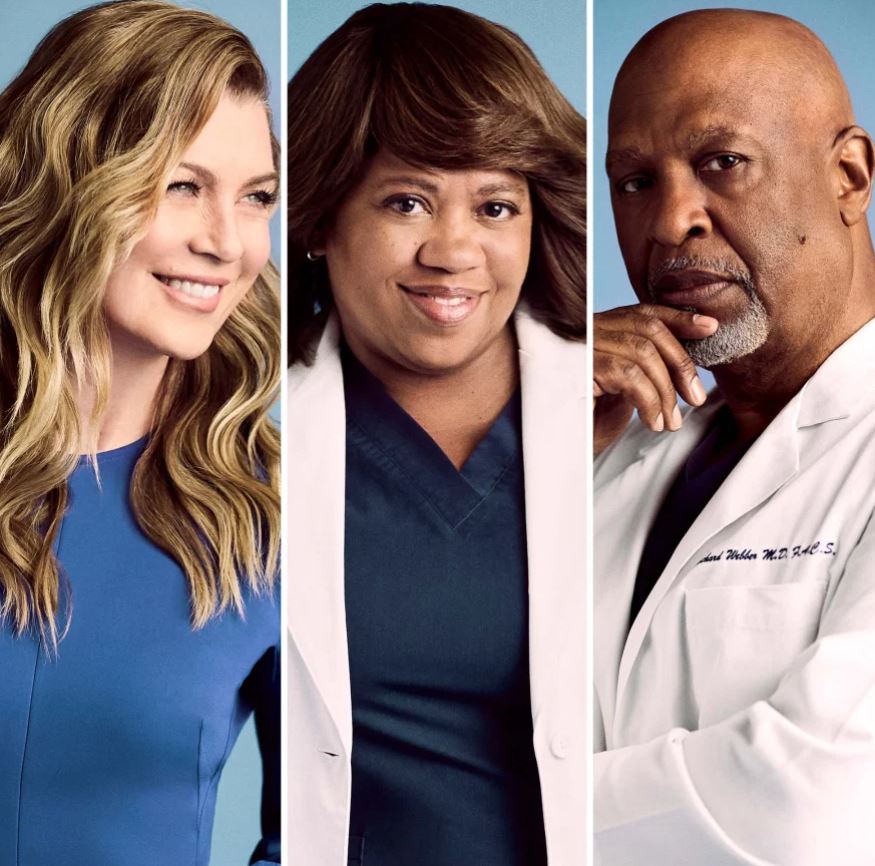 “There are no conversations about a spinoff of Grey’s Anatomy at this time. We are 100% focused on producing season 18, with the incredible Krista Vernoff at the helm, and the amazing Ellen Pompeo leading our ensemble and co-executive producing. As the leader of ABC Signature, I meant only to convey my support and optimism for Shonda’s brilliant creation.”

Seems like someone really has to get clarity. Duh1

The ones who are definitely coming back are Ellen Pompeo, James Pickens Jr., and Chandra Wilson.

Some of the more names that are expected for season 19 are: – Kim Raver (Teddy Altman), Kevin McKidd (Owen Hunt), and Camilla Luddington (Jo Wilson) 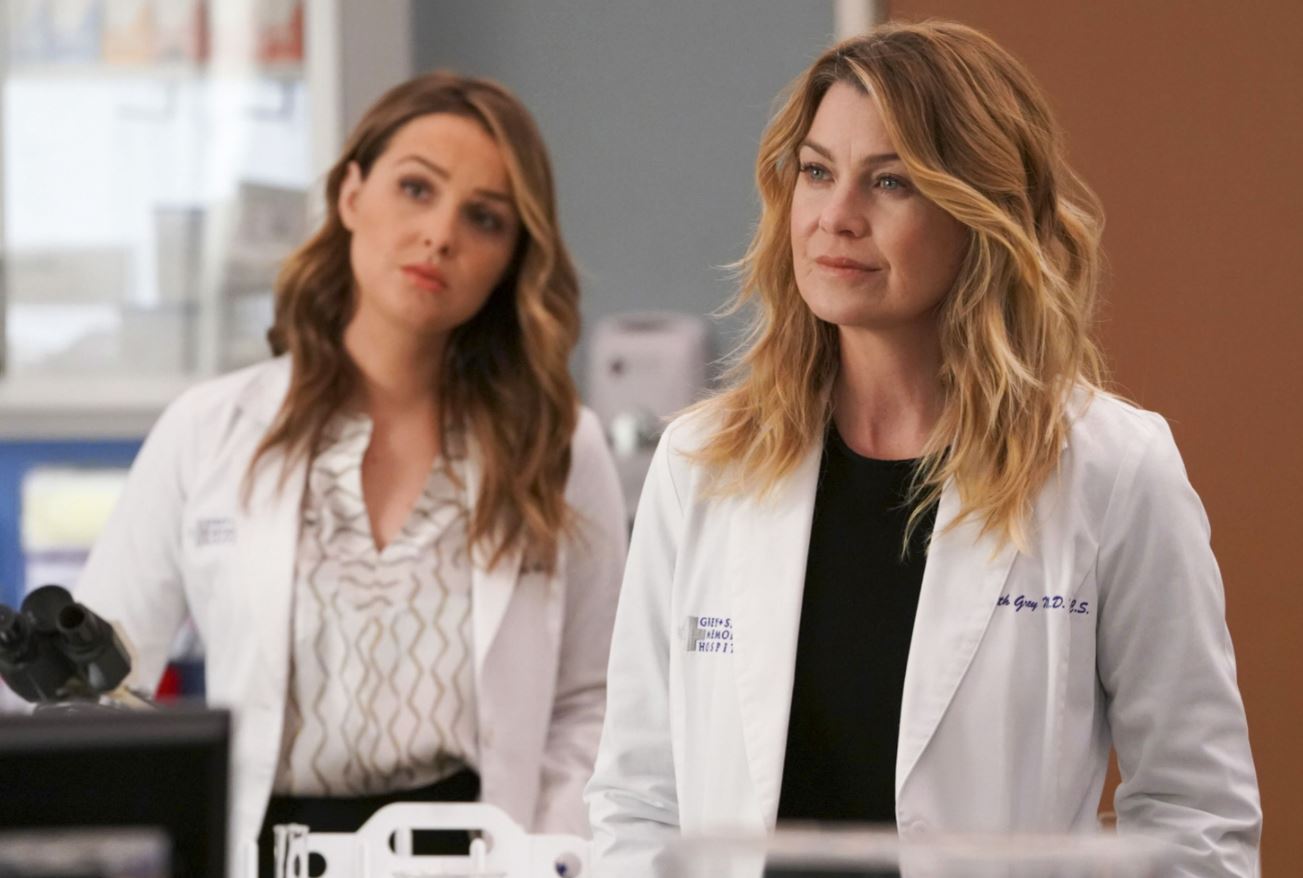 Where To Watch The Show

Simply download the ABC app to watch the show on your mobile device. Alternatively, switching to ABC every night at 9 P.M starting September 30 also sounds like a good idea.

Other places to watch the show include Netflix, FuboTV, Philo, and so on.

You can also buy individual episodes.