Grace and Frankie Season 7: Everything You Need To Know

Calls for celebration since the first four episodes of Grace and Frankie Season 7 are now out! That surely was early and totally unexpected.

However, there is still time for the whole season to drop and that might be in the year 2022.

It was a sweet and nice surprise from Netflix to the fans. These episodes were shot before Pandemic and for the final season of Grace and Frankie. 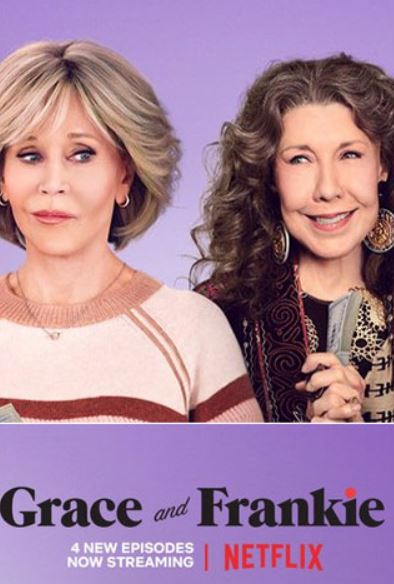 Did I just say final season? The truth eventually comes out, doesn’t it?

Grace and Frankie count as one of the longest-running comedy shows on Netflix, RIGHT NOW. Due to the Pandemic situation, the whole season was sort of shut down and so was production leading to the delay in shooting.

Back in June 2021 is when the shooting began. 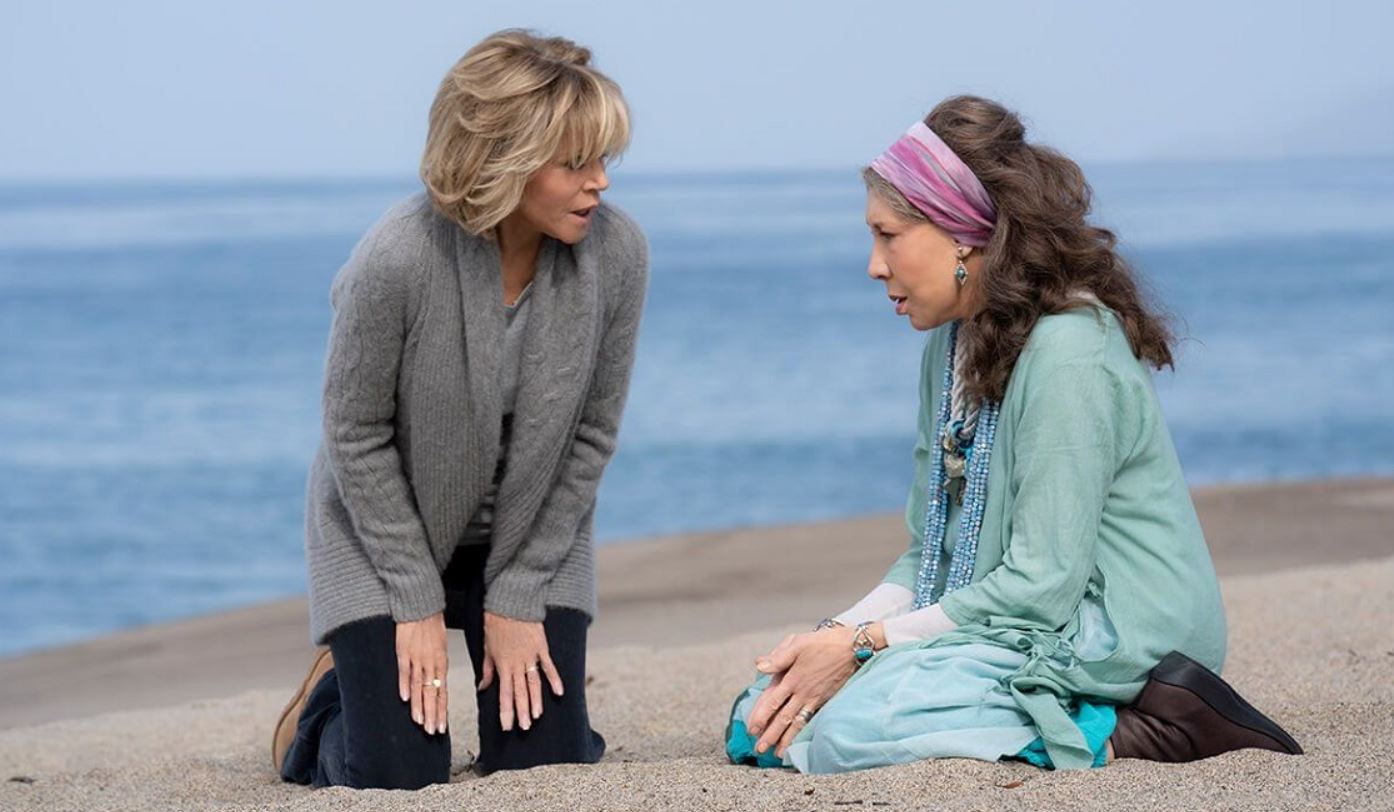 A total of 16 episodes will join in the series finale out of which four are already out. Fans are now longing for the next 12 episodes.

Netflix led out the following statement,

“It’s been quite the year and a half, and we could all use a duo like Grace and Frankie in our lives right about now. So, as a treat, Jane and Lily are giving you the first four episodes of the seventh and final season of Grace and Frankie.”

That wasn’t all Jane Fonda as Grace and Lily Tormin as Frankie also addressed the audience.

Grace and Frankie fans, we have something special for you — four new episodes from Season 7 are now streaming!

And more episodes are on the way! pic.twitter.com/XYPZuvyI9A

When Will The 12 Episodes Drop?

It was just now that Netflix released the first four episodes of the show. Fans are enjoying it already.

Luckily, there isn’t a long wait this time. The remaining 12 episodes will be coming by 2022. That’s all the info we have right now.

The rest of the 12 episodes might witness a release in 2022. By the end of Oct, the filming of the show will wrap up putting the rest of the time into post-production.

Fonda wrote – “A long time to wait but, given the age and vulnerability of the four leads, it’s best,”

“I’ll be headed into eighty-four by the time we’re done. Yikes!” 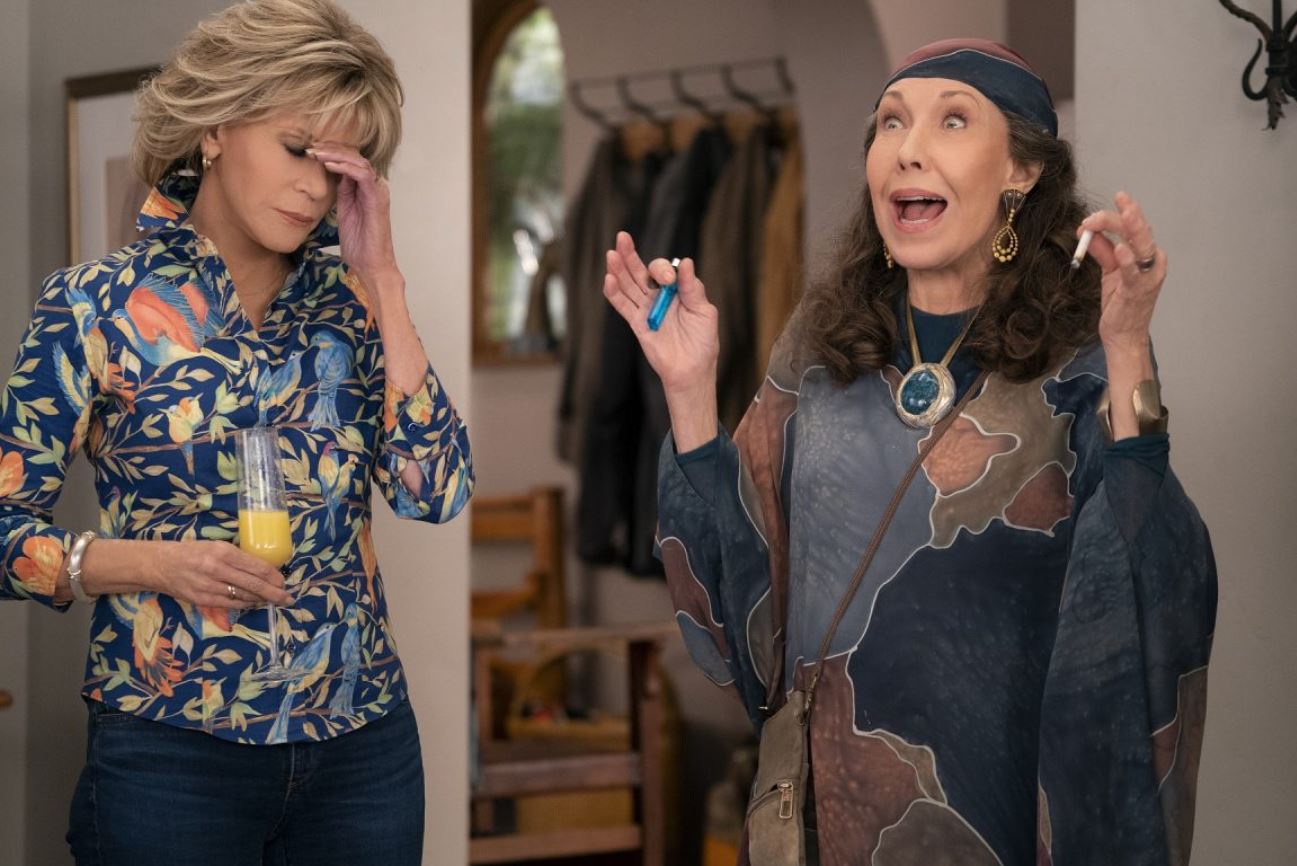 Fonda was worried since the long break took out a lot of time from her plate. She even doubted her skills. Here is what she said.

“Frankly, I’ve been worrying about the possibility that in the 15 months since we were last filming Grace & Frankie, I may have lost the ability to act,”

“But last Monday we went back to the set and, turns out, I can still do it and I’m happy doing it.” 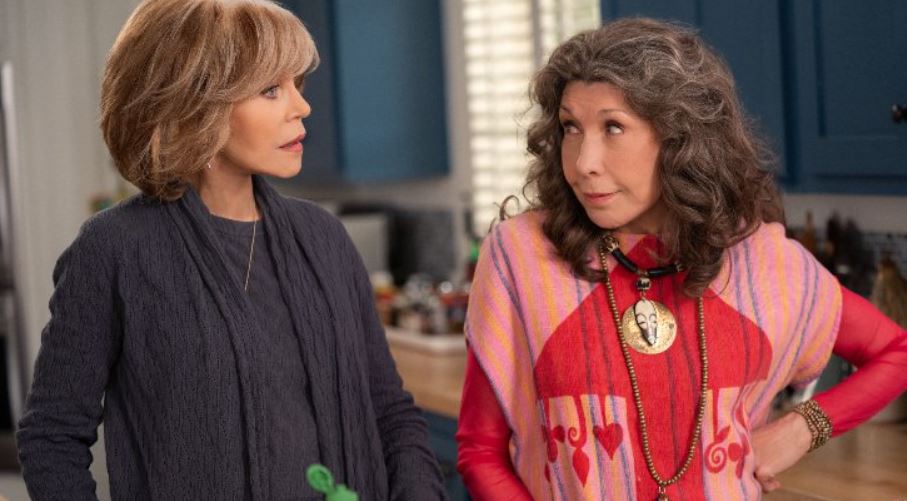