I guess we are moving past good old comedy shows as extensive networks are making us move ahead of genuine stories full of funnies and emotions. 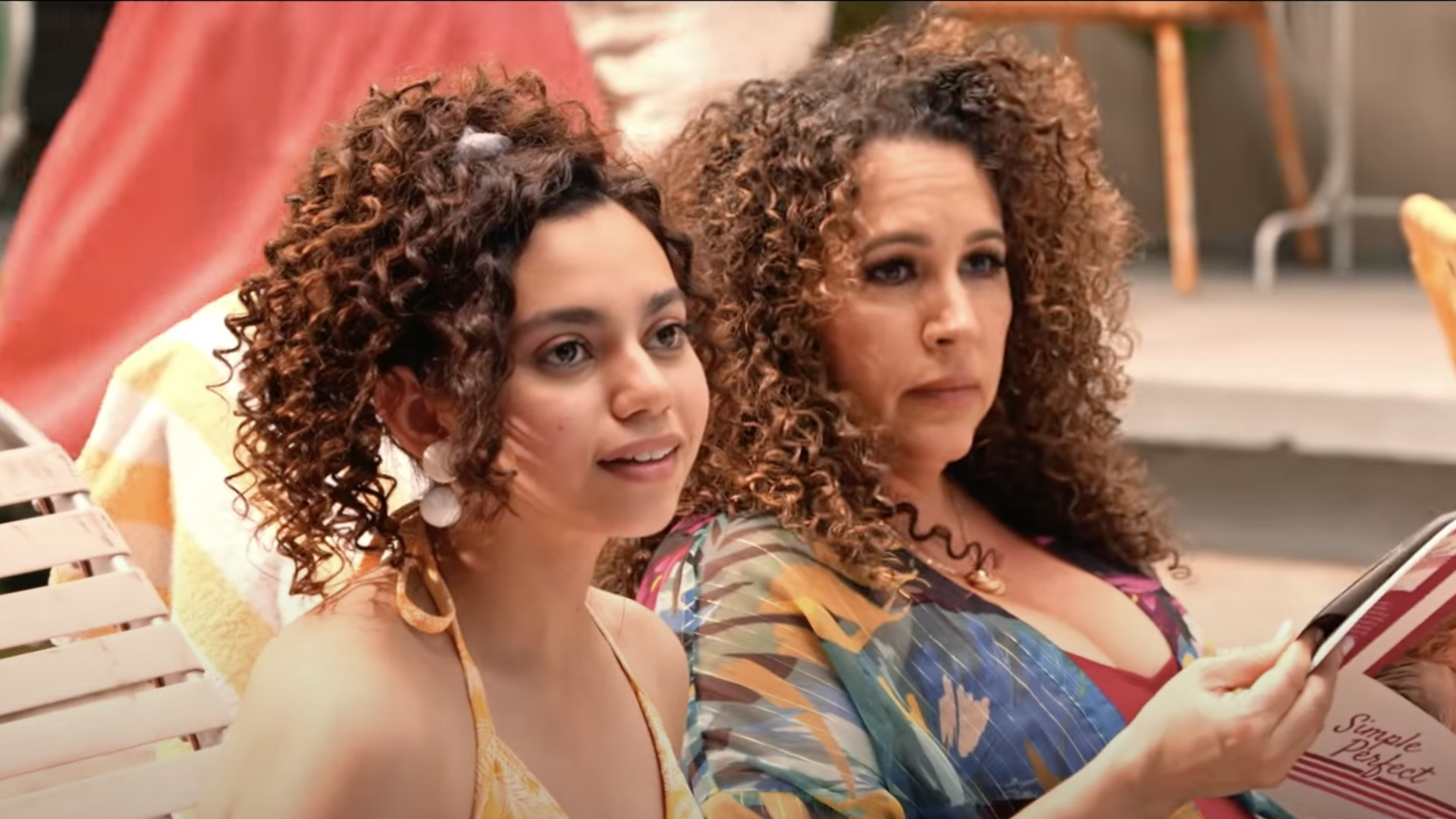 After hefty cancellations of the majority of good shows, HBO Max has decided to join the league and cancel the Latino comedy show “Gordita Chronicles”.

The production network has cancelled the coming of age comedy after delivering one successful season. The fresh show debuted on the platform a month ago. Here is everything you need to know. 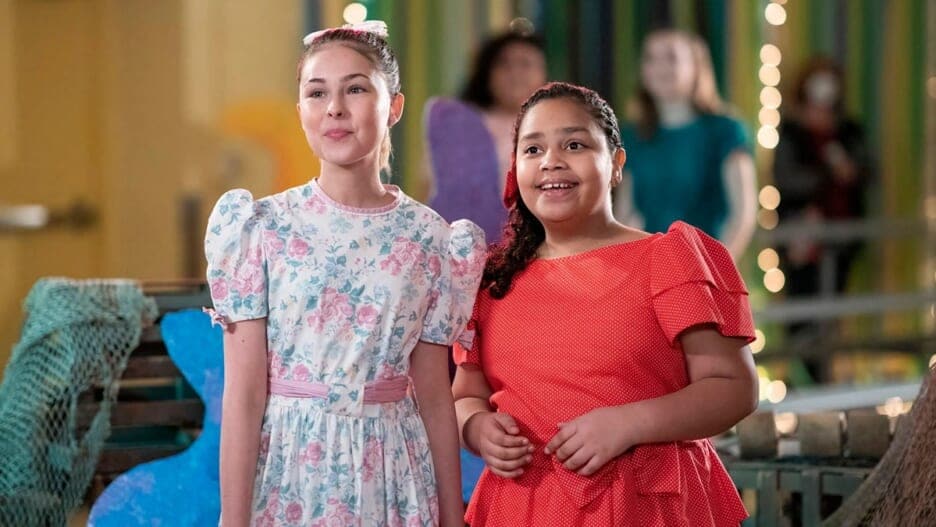 So those who got gripped by the story of this Latina reporter who took us on a journey of her life of emerging and bringing her big American dream to reality will sadly have to live with this news as the show is being cancelled by the streaming platform, HBO Max.

The platform has cancelled the live action comedy show after airing the first season last month. The network is said to bring some changes into its content programming and production.

The series was said to take a fresh and different take on the representation of migrants in the American state, especially “Latinos”. 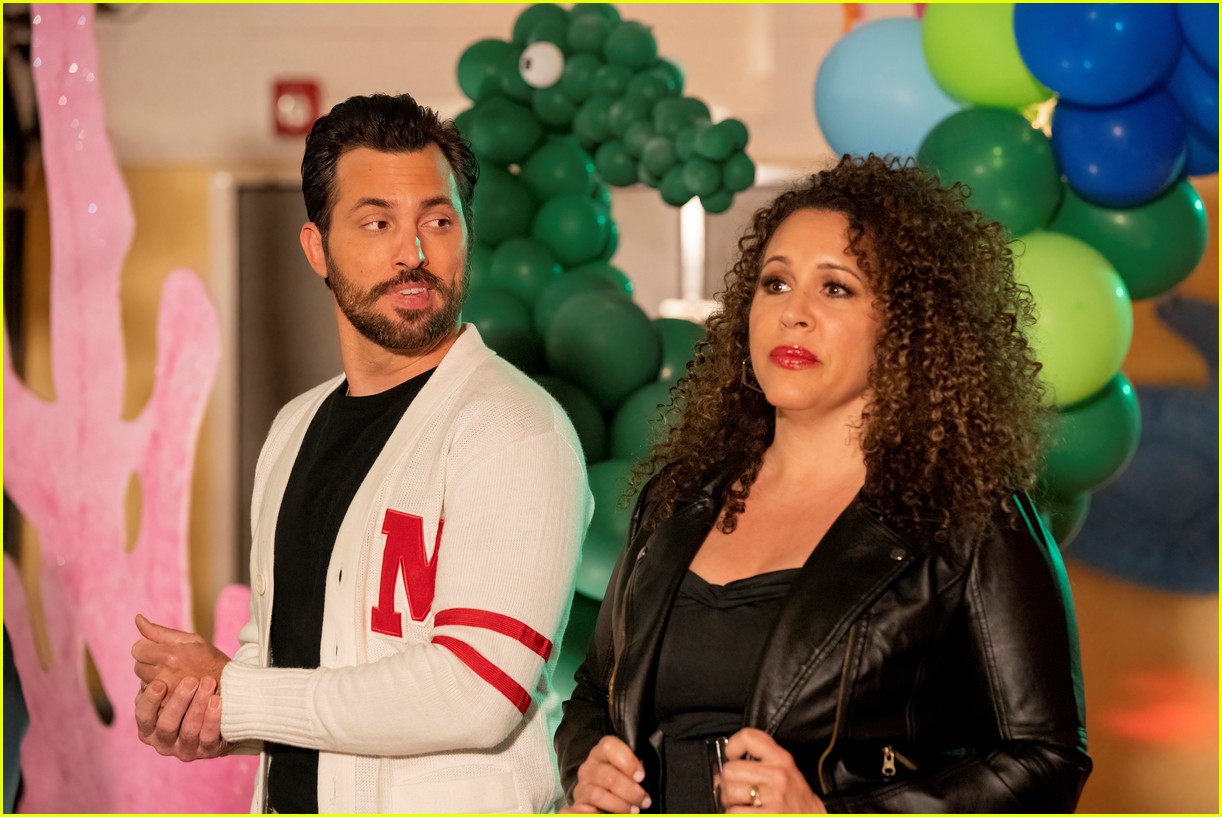 The show put up a great foot at establishing the problems faced by cross culture population who enter the country with certain aspirations and dreams.

The pivotal character of the show “Gordita” successfully managed to attract an audience as she shared her story by taking us into a flashback of memories with her to the 80s.

The show set a good effort in terms of portraying a Dominican family in the 80s trying to survive the big new country with resilience and exploring opportunities to reach their American dream.

Why did HBO Max Cancel Gordita Chronicles After Season 1

Most of you might think that the show couldn’t deliver the expectations or failed to collect a decent response.

The cancellation news came after a month of releasing the show considering it was still a new show and it needed time to gather a fanbase.

Despite the anticipation for the live action comedy show to get cancelled, the show managed to leave a good impression on the audience with its fresh and gripping story.

HBO Max had some other plans for their platform and stated the show was cancelled on the platform. The network has decided to not move forward with the live action kids and family comedy programming for the coming years and that’s why Gordita Chronicles had to be cancelled in just a month of airing.

The platform announced the cancellation news by saying that the network was proud to have worked with Claudia Forestieri, Eva Longoria and Zoe Saldaña who brought such incredible power with Cucu’s story in the show.

The show received a loyal fan base and critical acclamation. The network announced that there have been major changes in the content programming that is going to surge in the immediate future of some of the shows on the platform.

While HBO Max has cancelled the live action comedy Gordita Chronicles, there has been no mention of not picking the series and reviving it on some other platform.

So, maybe someone will hear the silent screams of our fans and be kind enough to fill in the gaps…