Also, the video unveiled some additional cast members to the show. Hence, let’s get into all the details which the trailer has provided us.

Releasing on February 18th, 2022, the movie has grasped the attention of many. Comprising the storyline of three enthusiastic boys, the trailer shows a dark turn. Featuring the main characters- Roma, Toto, and Drop, the trailers glimpses around their adventures in the movie.

Comprising multiple vibrant scenarios, the trio goes on multiple adventures during their summer break. The “Goodbye, Don Glees!” trailer shows us how pleasing traveling could be. However, the last few seconds of the trailer convey a darker turn. While the trio enjoys their adventures, a forest fire occurs.

Nevertheless, the residents of the nearby town blame the kids for the fire. Notwithstanding the accusations, the trio starts figuring out how to prove their innocence. Hence, another adventure commences. 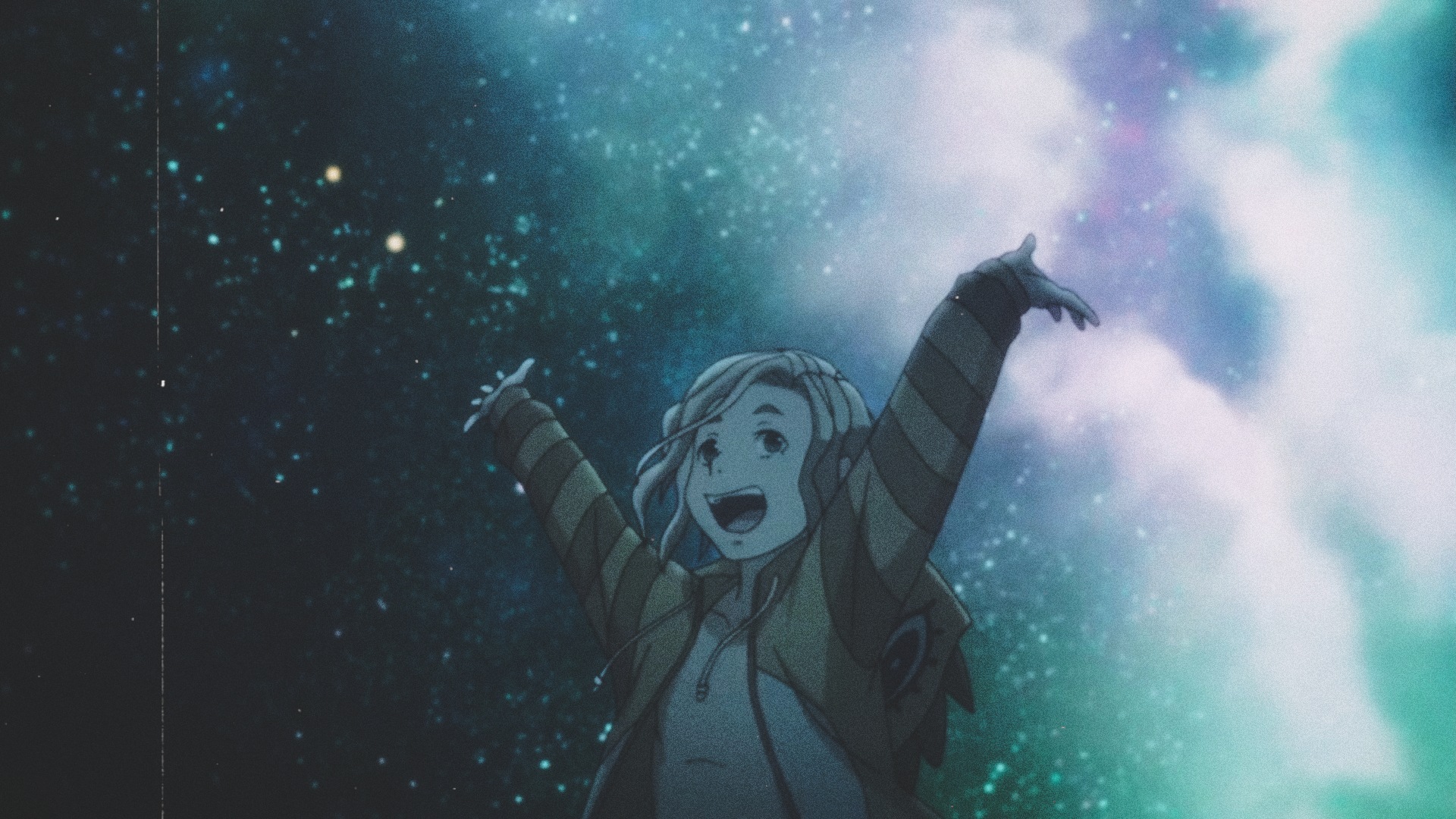 The Staff Members of The Movie

On December 9th, 2021, the official website of the upcoming movie unveiled a new key visual. The visual featured the premiere date with some additional information. Moreover, we can see the vibrance amongst the trio of Roma, Toto, and Drop. While traveling through the forest, the group seems happy and ignorant of the future. 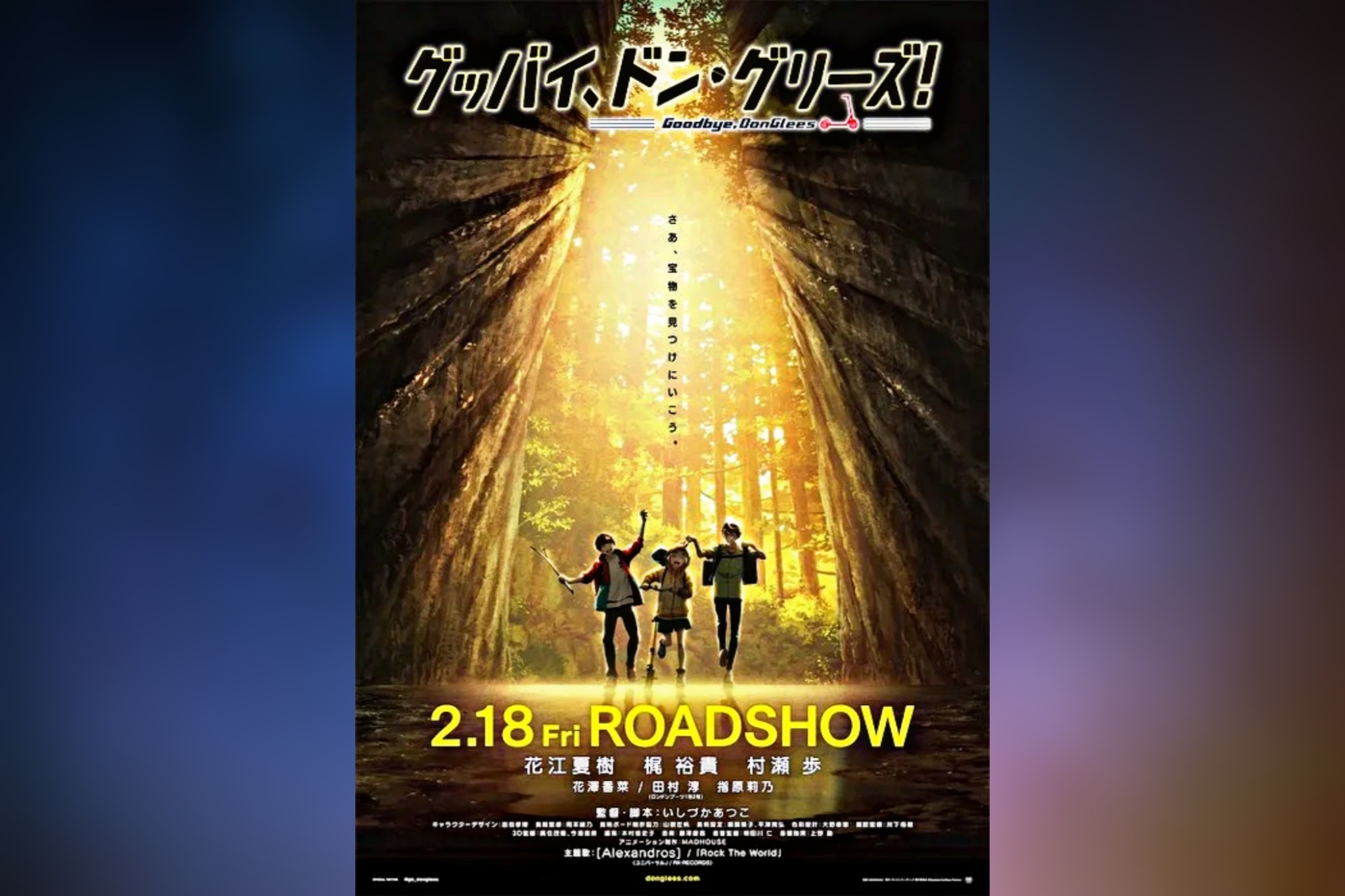 Roma is from Tokyo and has to relocate to the countryside due to his parent’s transfer. Since he’s new to the town, he doesn’t get along with people very well. However, he finds a friend in Toto. The duo forms a group called Don Glees.

In addition to the group comes Drop. The trio goes on adventures through the dense forest near their town. However, a forest fire occurs and the residents blame the group. Hence, in order to prove themselves innocent, the group has to find a drone that may reveal the cause. Hence, a new journey begins. “Goodbye, Don Glees!” is set to premiere on February 18th, 2022.

Also, view Erased Anime Review: What Makes it a Must Watch?