The series got renewed for a second season with six episodes on June 29, 2021. It was previously claimed that production would begin soon. However, it has now been officially confirmed. Neil Gaiman developed and wrote the fantasy comedy series Good Omens, which is inspired on his and Terry Pratchett’s 1990 novel of the same name.

A six-episode co-production between Amazon Studios and BBC Studios, the series was directed by Douglas Mackinnon, with Gaiman also serving as showrunner.

Neil Gaiman, author and co-showrunner, recently revealed that filming on the second season of Good Omens has begun. And also disclosed a glimpse from the Scottish location.

Michael Sheen and David Tennant will reprise their roles as Aziraphale and Crowley, respectively, in Gaiman’s return to write and co-showrunner. Good Omens, like the novel, contains multiple Christian concepts and figures, and pursues a large ensemble cast as Aziraphale and Crowley, respectively, an angel and a demon whose 6000-year-old side-transcending bond becomes a crucial feature in the dispute. 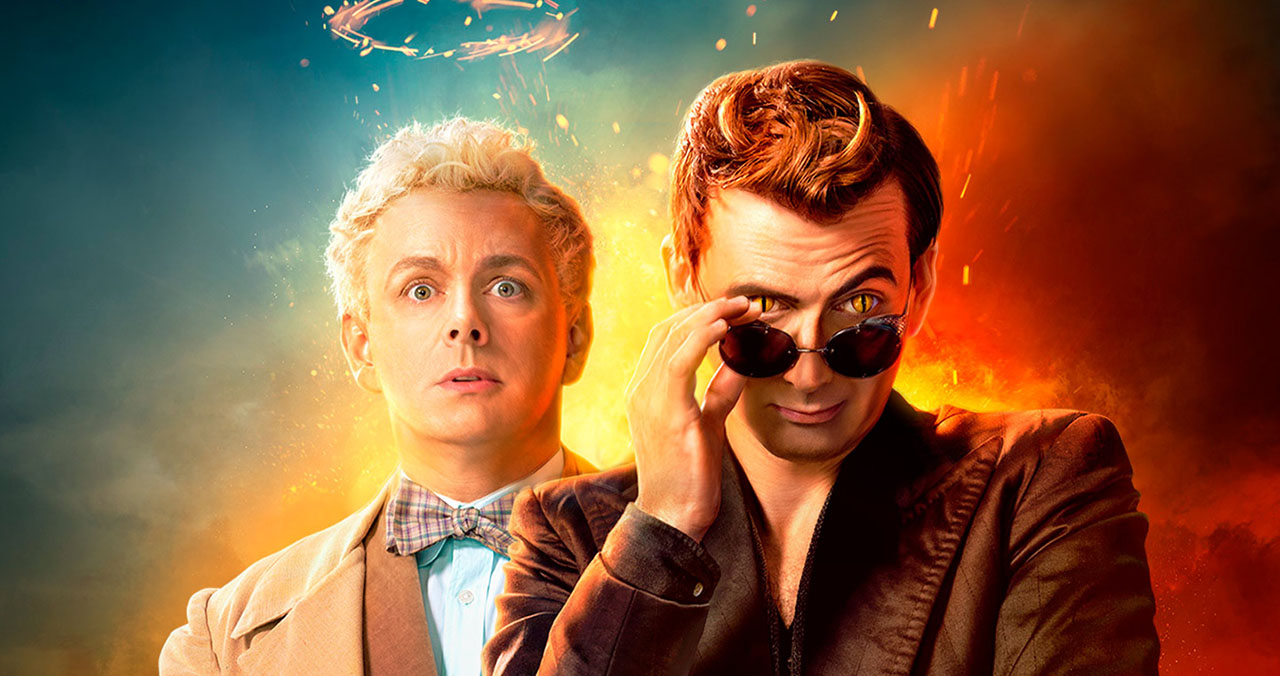 Despite the fact that the show’s first season was intended to be a limited series, it was renewed for a second season in June 2021, with Sheen and Tennant, as well as the majority of the cast, returning.

Gaiman has now revealed that production on the surprise and much-anticipated season 2 has begun. Gaiman shared a quick peek of the premises where the second season would be produced in Scotland on his personal Twitter account.

The graphic depicts the studio’s entrance, along with the words “Get behind me, foul fiend…After You.” Since the tweet went public, viewers have been anticipating what will happen next.

In the tweet, Gaiman also stated, ‘I do not know who painted this quote from Good Omens Season 1 on the studio exit door. I do not want to know. I just love that as I left today after our first day of shooting this was waiting, to welcome us back to the outside world.’

I do not know who painted this quote from Good Omens Season 1 on the studio exit door. I do not want to know. I just love that as I left today after our first day of shooting this was waiting, to welcome us back to the outside world. pic.twitter.com/LazjyaQzdi

The drama Good Omens has garnered mostly positive feedback. It has an acceptance rating of 84 percent on Rotten Tomatoes. Based on 97 reviews with an average score of 7.28 out of 10. The series has also gotten a number of allocates. Though no official release date has been given yet if you’re curious. Well, the filming just began so it can take some time. However, we anticipate its release in 2022. 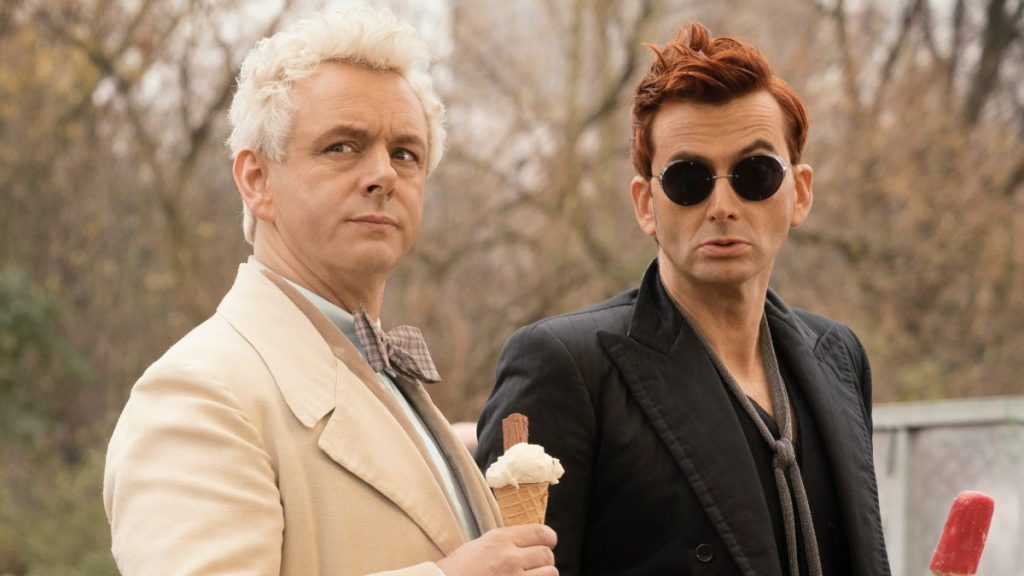