Golden Disc Awards 2023: Nominees, Lineup, And How To Watch

This article looks at the release date, time, lineup, and how to watch the Golden Disc Awards 2023. 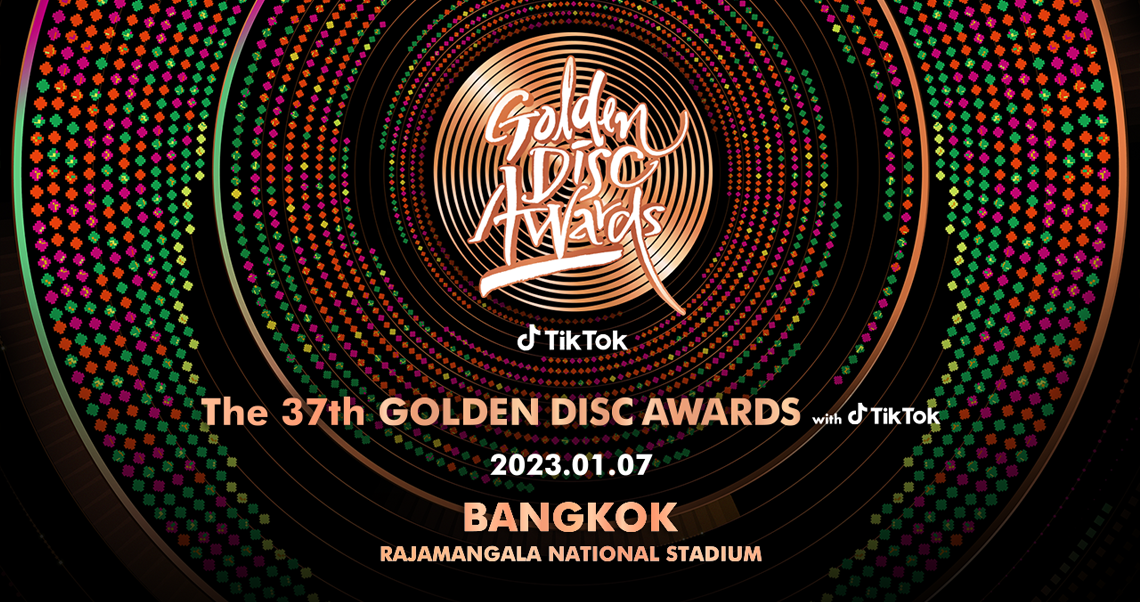 On January 7th, over 6 am ET/6 pm local time, Bangkok, Thailand, will be the venue for the Golden Disc Awards 2023, which will air live from Bangkok, Thailand. Listed below, you can find out when and where the show will be broadcast internationally.

Nominations For The 37th Golden Disc Awards Have Been Announced

It has been announced that the 37th Golden Disc Awards nominees have been reported. The music released between November 2021 and mid-November 2022 was eligible to be nominated this year, with albums and songs excluded from nomination last year being included in this year’s nominations.

Album division awards were only open to albums with at least six new tracks that were not intros, outros, or instrumentals, as well as albums released after February 1, 2014. Aside from OSTs and project songs from TV shows, other pieces were not considered. 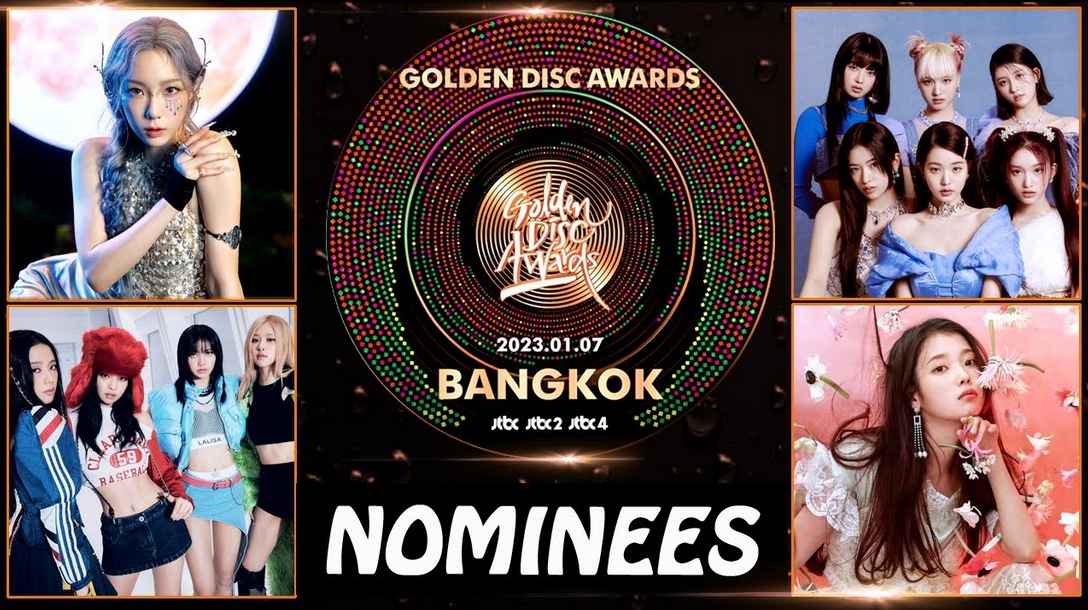 Rookie Artist of the Year

Prepare yourself for a special night with your Golden Disc Awards MCs as you meet them for the 37th time. The Golden Disc Awards 2023 have attracted over 15 stars from the K-pop industry to the event, ensuring it will be a night to remember.

An announcement, the show will be hosted by Lee Da Hee, Sung Si Kyung, Park So Dam, and 2 PM’s Nichkhun. These three will be joining forces as the hosts for the upcoming awards show that will be taking place in Bangkok, Thailand, on January 7. See the complete list of performers below for a glimpse of what the festival has to offer. 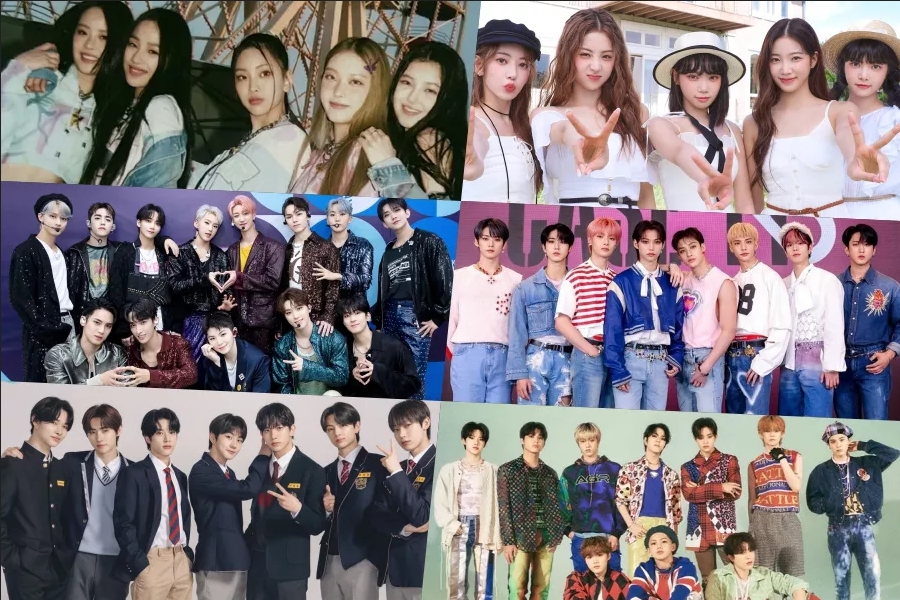 How To Watch The 37th Golden Disc Awards?