Godzilla vs. Kong 2: Everything We Know So Far

At the end of Godzilla vs. Kong, both the monsters became kings of their respective kingdoms. Since there was no clear winner, it looks like the monsters will return to have another showdown. Here’s everything we know about the film so far. 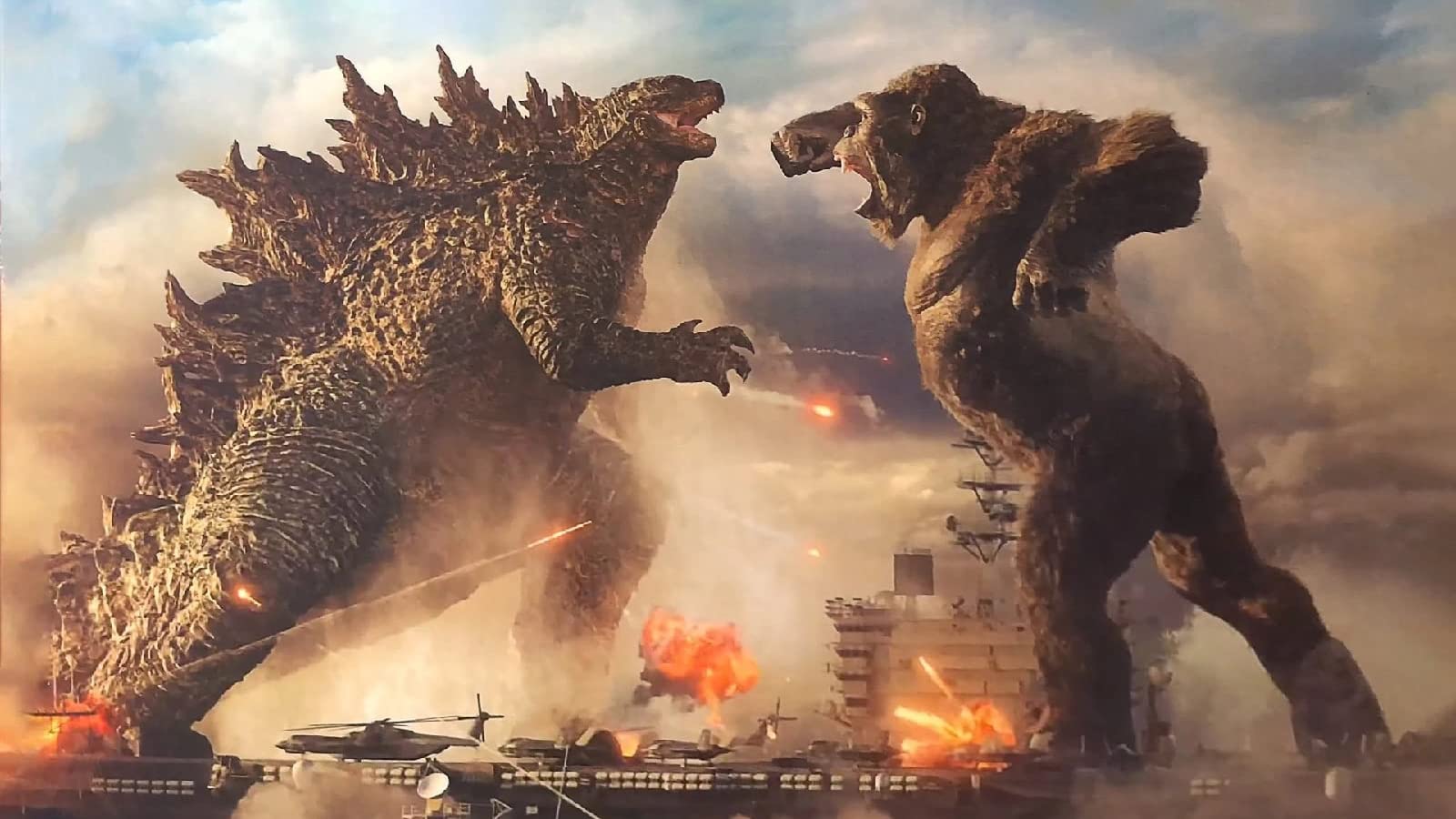 The official release date of the film has been announced, and it seems like fans will have to wait for a while before watching their favorite monsters fight it out on screen again. The yet untitled film is slated to release on March 15, 2024.

With this, the film might face competition from other spring 2024 releases which include Spider-Man: Across the Spider-Verse Part II, an untitled Pixar film and an untitled Disney live-action film. It is notable that the first part, Godzilla vs. Kong, was also released in the month of March in 2021.

While the first part’s release was affected by the pandemic, the second part is expected to be a huge commercial success at the theatres. Godzilla vs. Kong was released simultaneously on HBO Max and in theatres, which had then been opened recently after the pandemic-hit era.

Despite the compromised release, the film managed to make $470 million at the worldwide box office, making it the 12th highest-grossing film of the year and paving the way for a sequel.

What to Expect from the Film’s Storyline 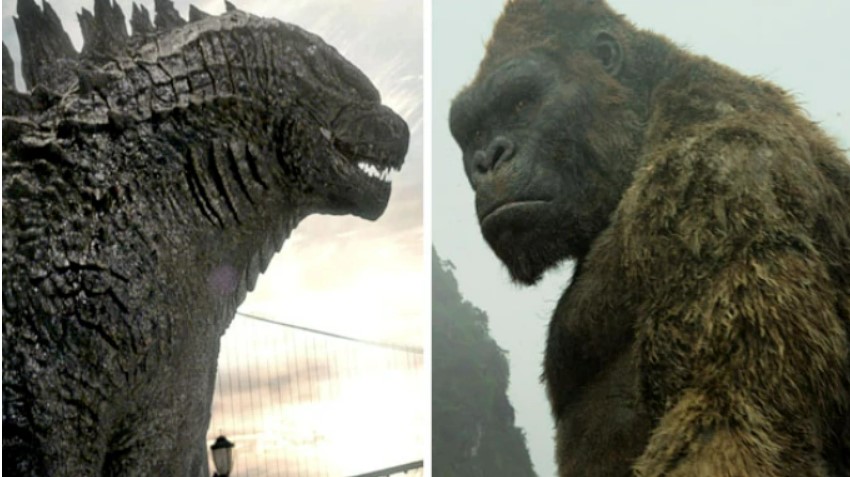 The official synopsis of the film has not been released yet, and most of the details are still being kept under the wraps. However, it is speculated that the sequel will further explore the concept of ‘Hollow Earth’ after introducing it in the first part.

Adam Wingard, who directed the first film, said in an interview that ‘Hollow Earth’ could be a way to widen the MonsterVerse world. He said, “The clear starting point we teed up (in Godzilla vs. Kong), exploring Hollow Earth, I think there is a lot more to do there.”

“This is a pre-history of Planet Earth, where all the titans come from. We tee up some mystery in this film, things I want to see resolved and explored and pushed to the next level,” he continued.

The film is also expected to feature a cameo from fan-favorite character kaiju Titanus Doug, a Hollow Earth lizard who appeared in the previous film. 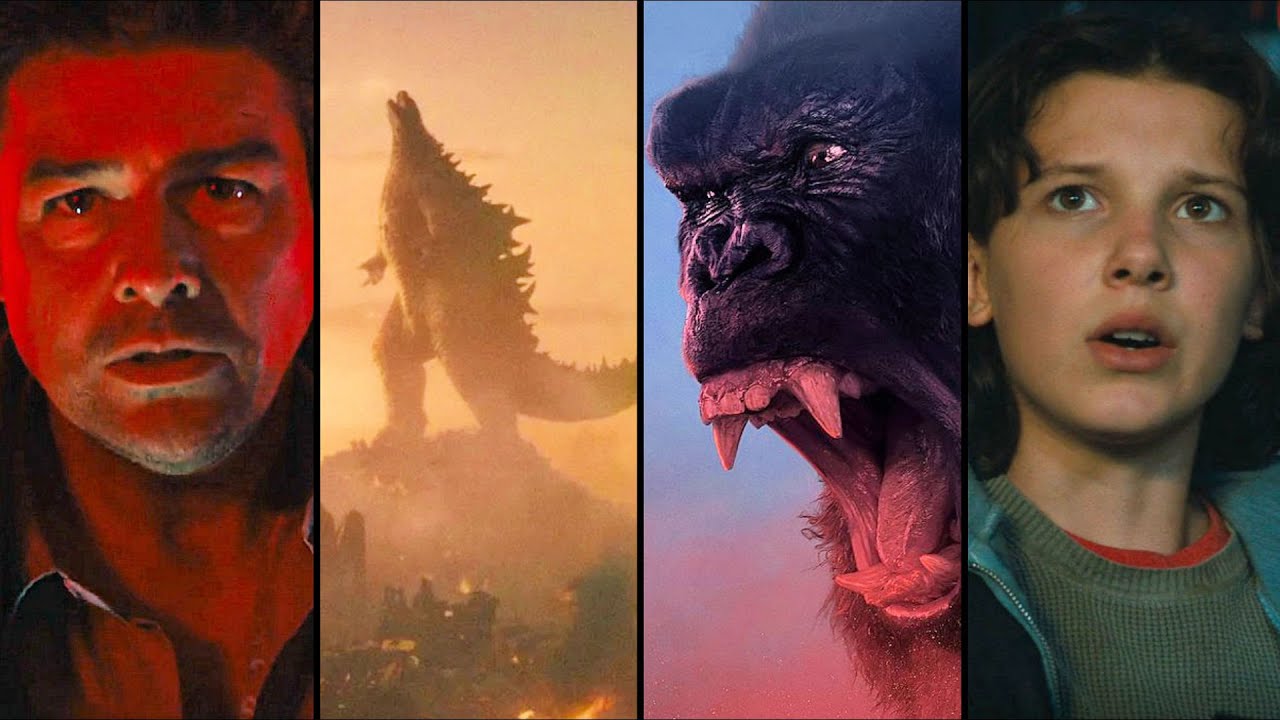 Godzilla vs. Kong featured many big stars, including Millie Bobby Brown, Rebecca Hall, Alexander Skarsgård, Brian Tyree Henry, Julian Dennison, and Kyle Chandler. They all made it out of the movie alive, so many of them could be seen reprising their roles in the sequel.

Dan Stevens, who is known for The Guest, has been cast in a major role in the film. The project will be helmed by Adam Wingard, and production will begin later this year in Queensland, Australia.

Are you waiting to watch the action-packed monster film on screen? Tell us in the comments section.