DJ Khaled’s thirteenth studio album, God Did finally released on Friday, August 26, after months of anticipation. The 18-track album is the follow-up to his previous album, Khaled Khaled (2021).

God Did might just be the album having the largest number of features by musical artists. The record features Khaled’s collaborations with some of the biggest names in the music scene, including Drake, Eminem, John Legend and Kanye West. Read on to know the full list of artists featured in the album. 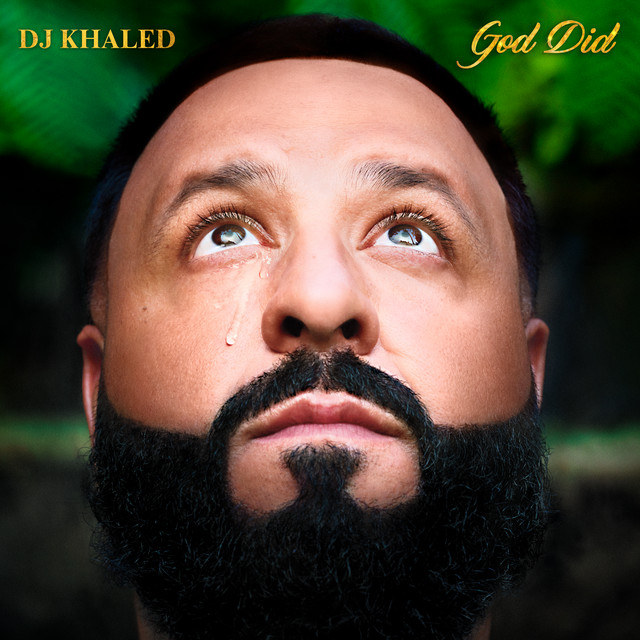 A total of 32 artists have been featured in the album by DJ Khaled. The full list of artists featuring in the 18 tracks of the album is as below.

The first track of the album, Staying Alive feat. Drake and Lil Baby was launched as a single three weeks before the release of the album. The track is an updated version of the Bee Gees’ disco classic. The song debuted at No. 1 on Billboard’s Hot Rap numbers as well as on Streaming songs charts. It also reached no. 21 on the UK official singles chart. 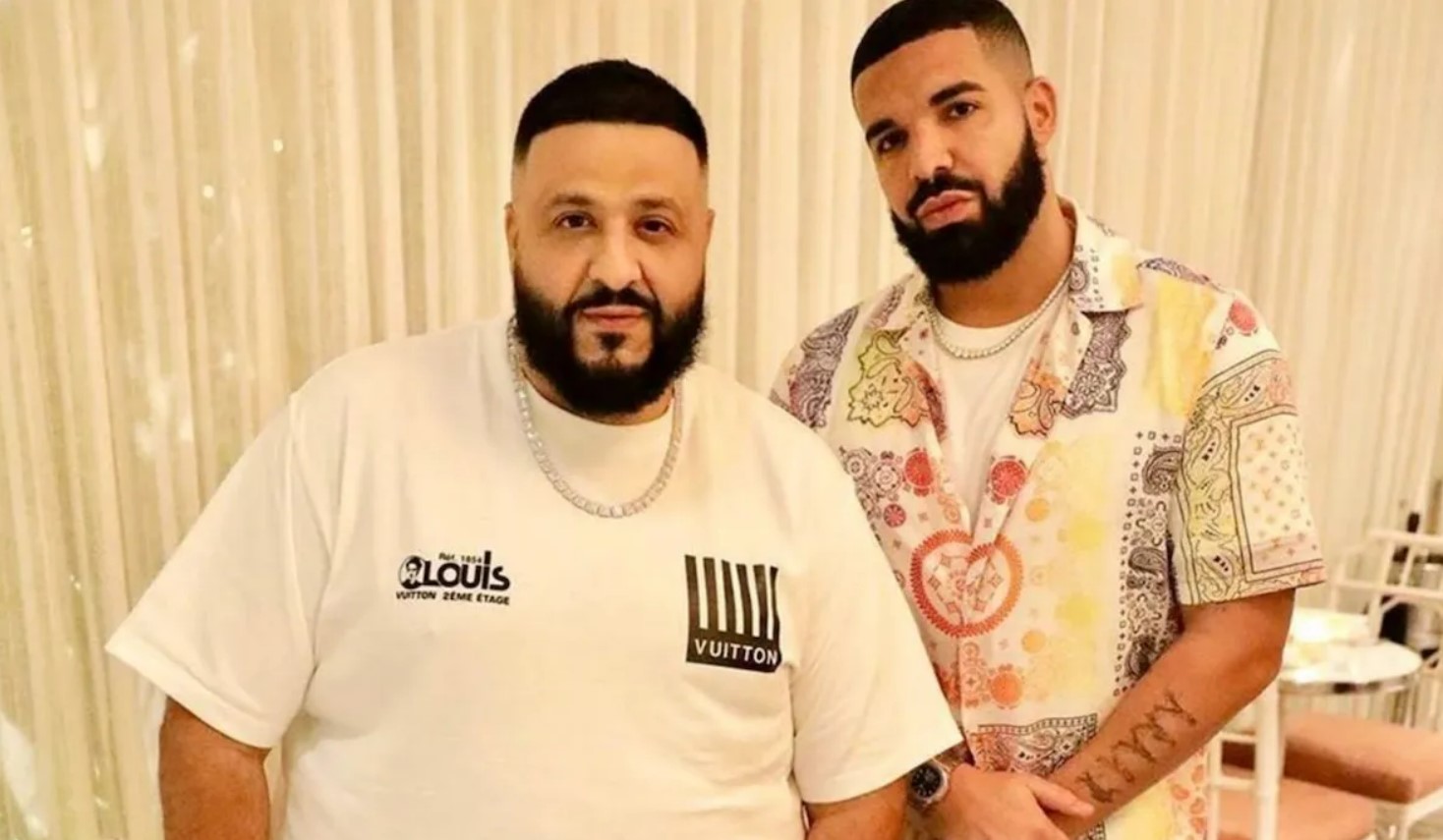 God Did has been Received well by the Fans

Fans are already praising the album and appreciating DJ Khaled for being able to feature this many collaborations in a single album. A fan wrote on Twitter, “I still wonder how DJ KHALED got to feature almost all the biggest artists in one album.” 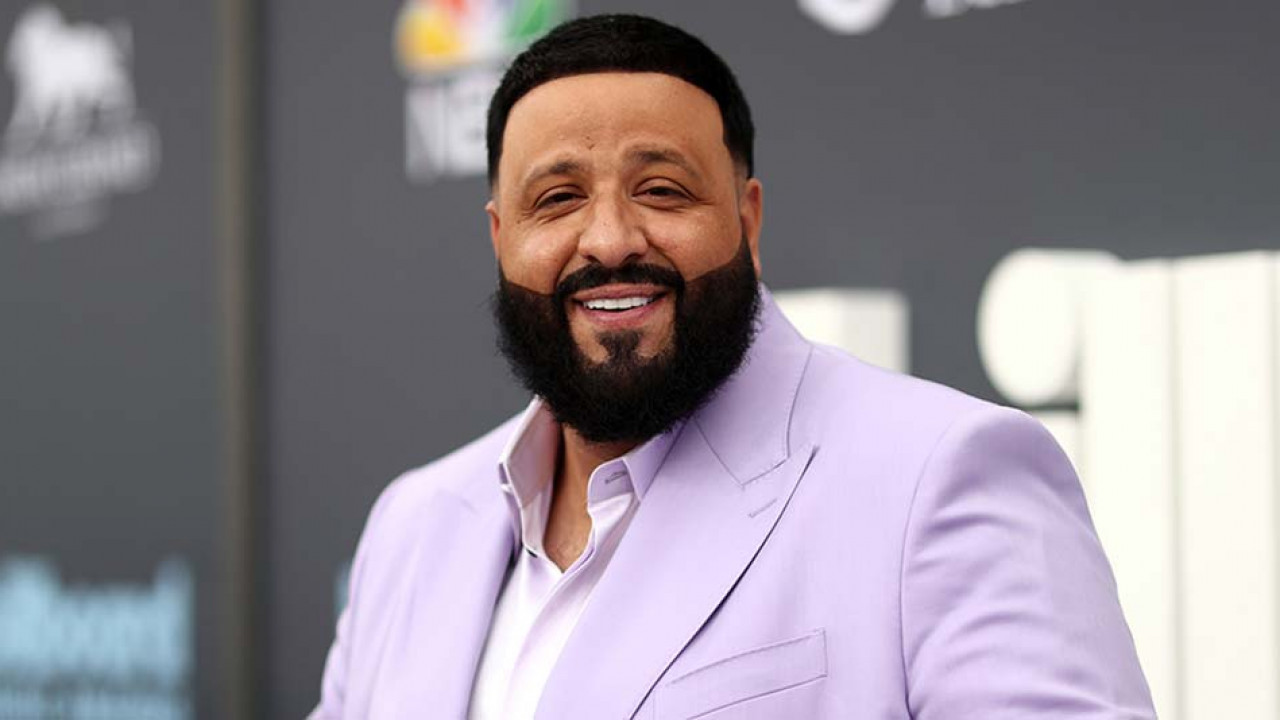 Another one tweeted, “Jay Z’s verse on DJ Khaled’s God did song is 4 minutes long!! Greatest 4 minutes in music. This is the greatest verse to ever grace my ears and clearly HOV is a god,no doubt about that!!”

The DJ’s previous album, Khaled Khaled, also featured a long list of collaborations, including Justin Bieber, Cardi B, Lil Wayne, Post Malone and Megan Thee Stallion. God Did has been released by We the Best Music and Epic Records.

Which track feature are you most excited about? Tell us in the comments section.