Gilmore Girls: A Year In The Life Season 2

There are just four episodes in the series, and there is only one season. Sherman-Palladino and her husband Daniel Palladino, who left the series before to season 7, return in the miniseries. The series was released on November 25, 2016, and consists of four 88-to-102-minute episodes. The characters are followed through one of the four seasons in each episode. The question now is whether or not there will be a second season.

Will Gilmore Girls: A Year In The Life Continue?

The explanation is, of course, in the miniseries. Gilmore Girls: A Year In The Life is a MINI-SERIES. And, because it’s a limited series, there’s a good chance it won’t be renewed for another season. The whole point of a limited series is that you only get to see a portion of it. Along with this knowledge, Kelly Bishop, who played Emily Gilmore, has confirmed it. Here’s what she had to say about the miniseries’ discontinuation. 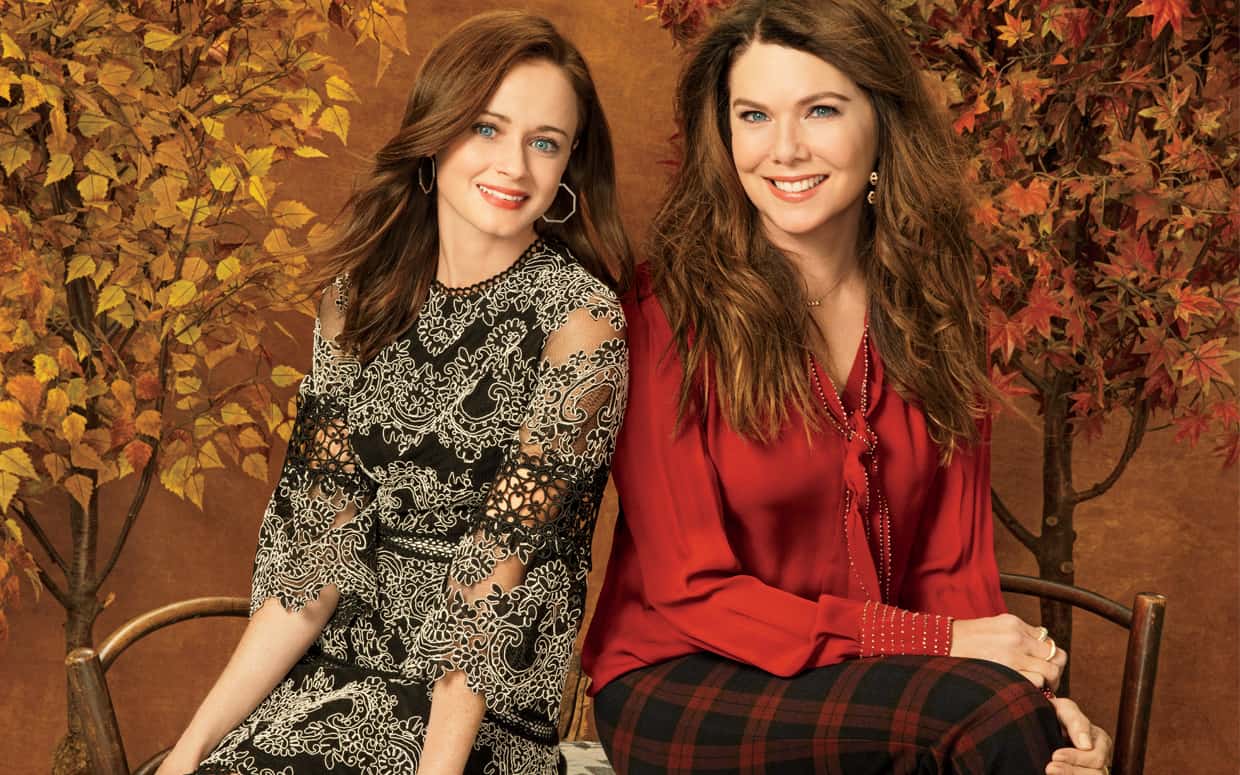 To be clear, she appeared in a Town and Country appearance to showcase her new Netflix show, Halston. When asked if she’d be willing to reprise the part if given the chance, the actress responded yes, but that’s not it. Here’s the statement she made, “Yes, I would. But we’ve already kind of done that with those four extra episodes. And I honestly think it’s very unlikely that kind of a situation could be pulled together because so many of the important actors in it, they’ve all gone their separate ways and have other projects and other things to do.”

Adding, “It would have to be like a continuation of those four extra episodes, but I just don’t see it happening. And I don’t see Amy being interested in it because Mrs. Maisel is such a huge hit and deservedly so. I just don’t see her wanting to go back and revisit it. We all loved it, and there might be some opportunity, but it doesn’t seem too likely. But sure, I’d play her again. I’d love to.” 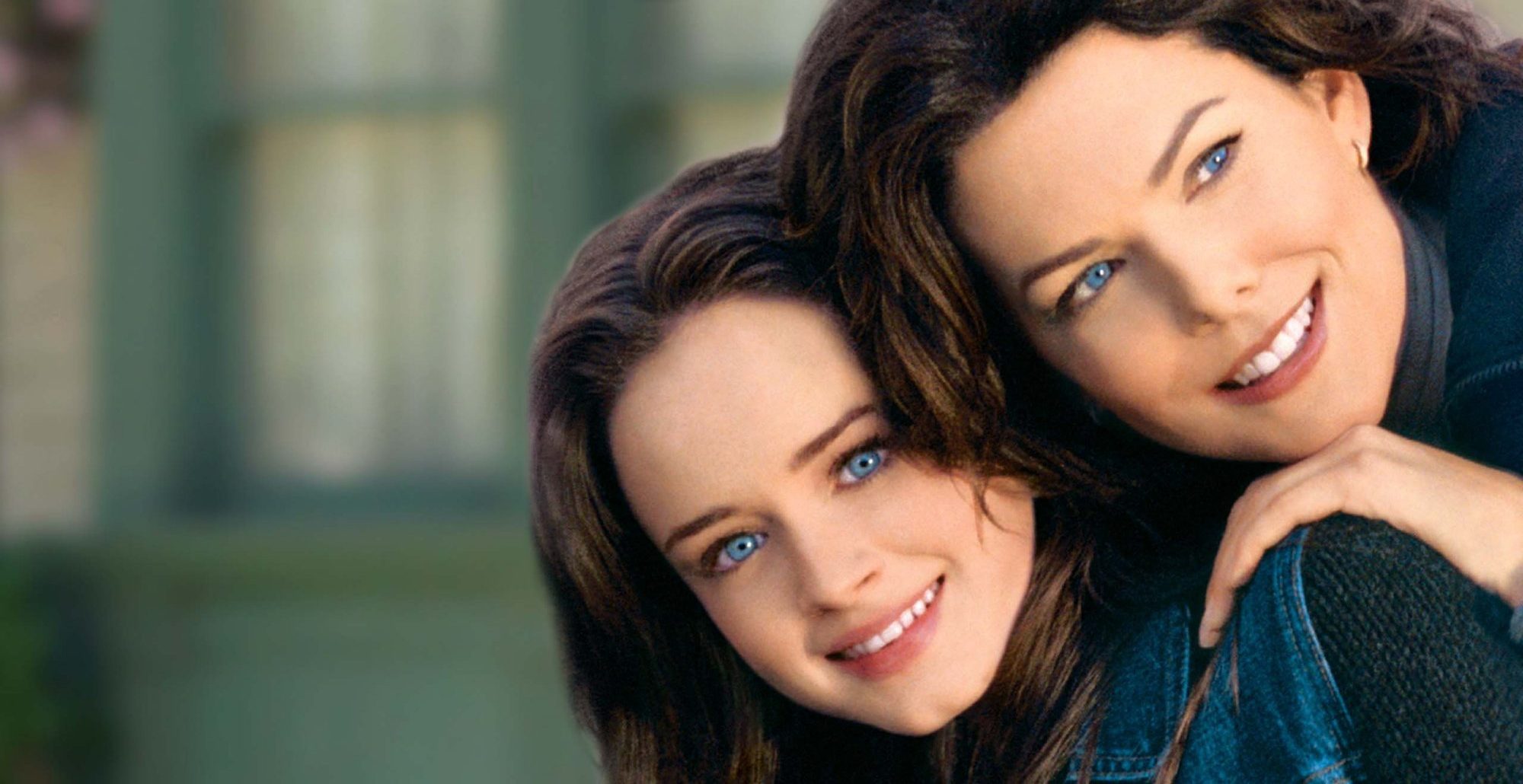 Statement Of The Cast Regarding The Revival Of Season 2

Only a few months after the premiere of A Year in the Life, Graham and Bledel discussed the prospect of repeating their roles. “I don’t know if there is a need to do more. I would never want it to feel like we overstayed our welcome,” the Parenthood alum mentioned during Deadline’s The Contenders Emmy’s panel in April 2017. “There’s probably a way to keep these characters alive, but I don’t know if that’s the best thing for them.” 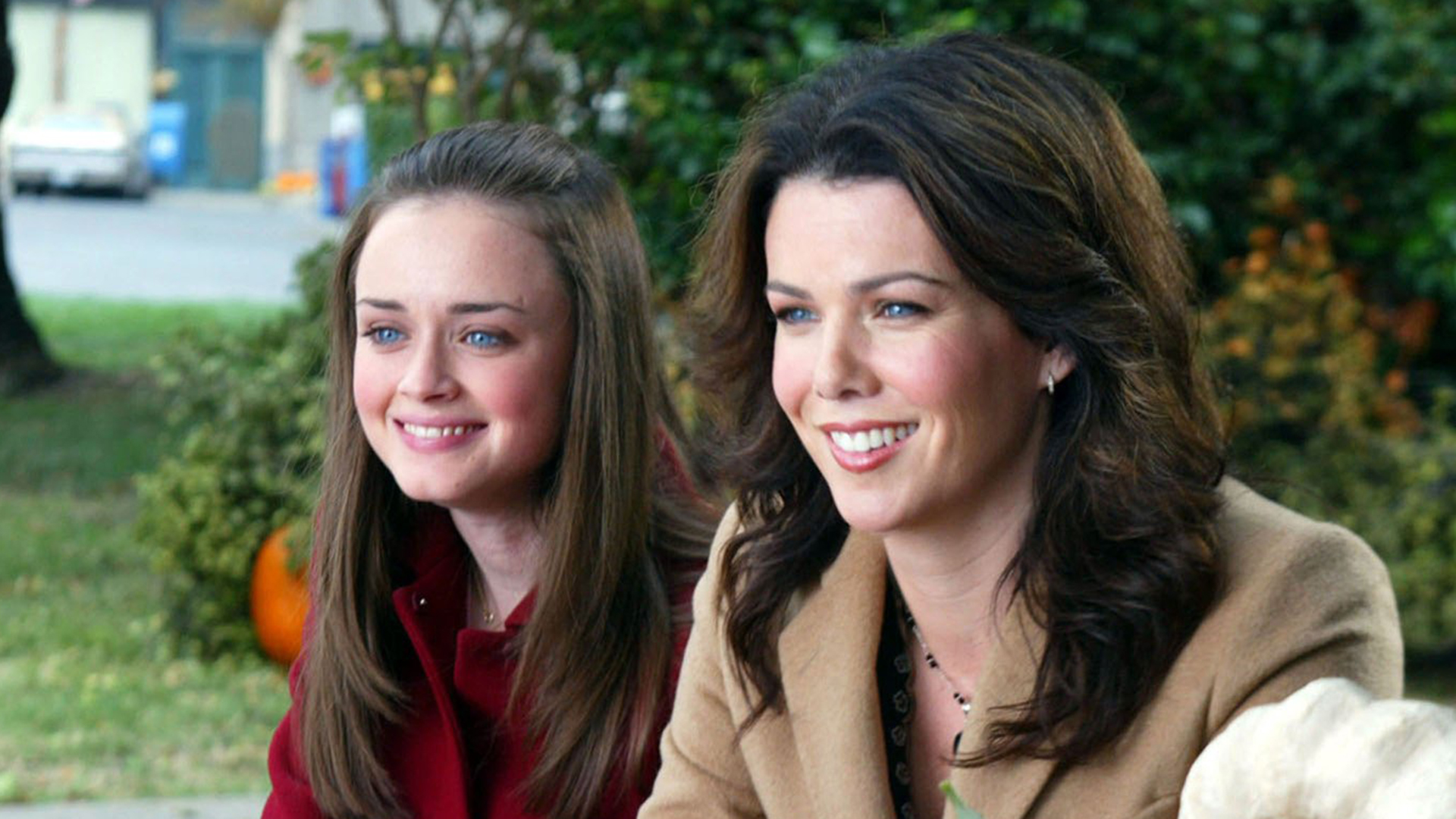 In July 2017, Milo Ventimiglia, who played Rory’s ex-boyfriend Jess Mariano, seemed to imply that there were no plans for a second season. “If you go to Warner Bros. or to Amy or Lauren or Alexis, everything is generated by the fans and trying to will things to existence,” the actor revealed exclusively. 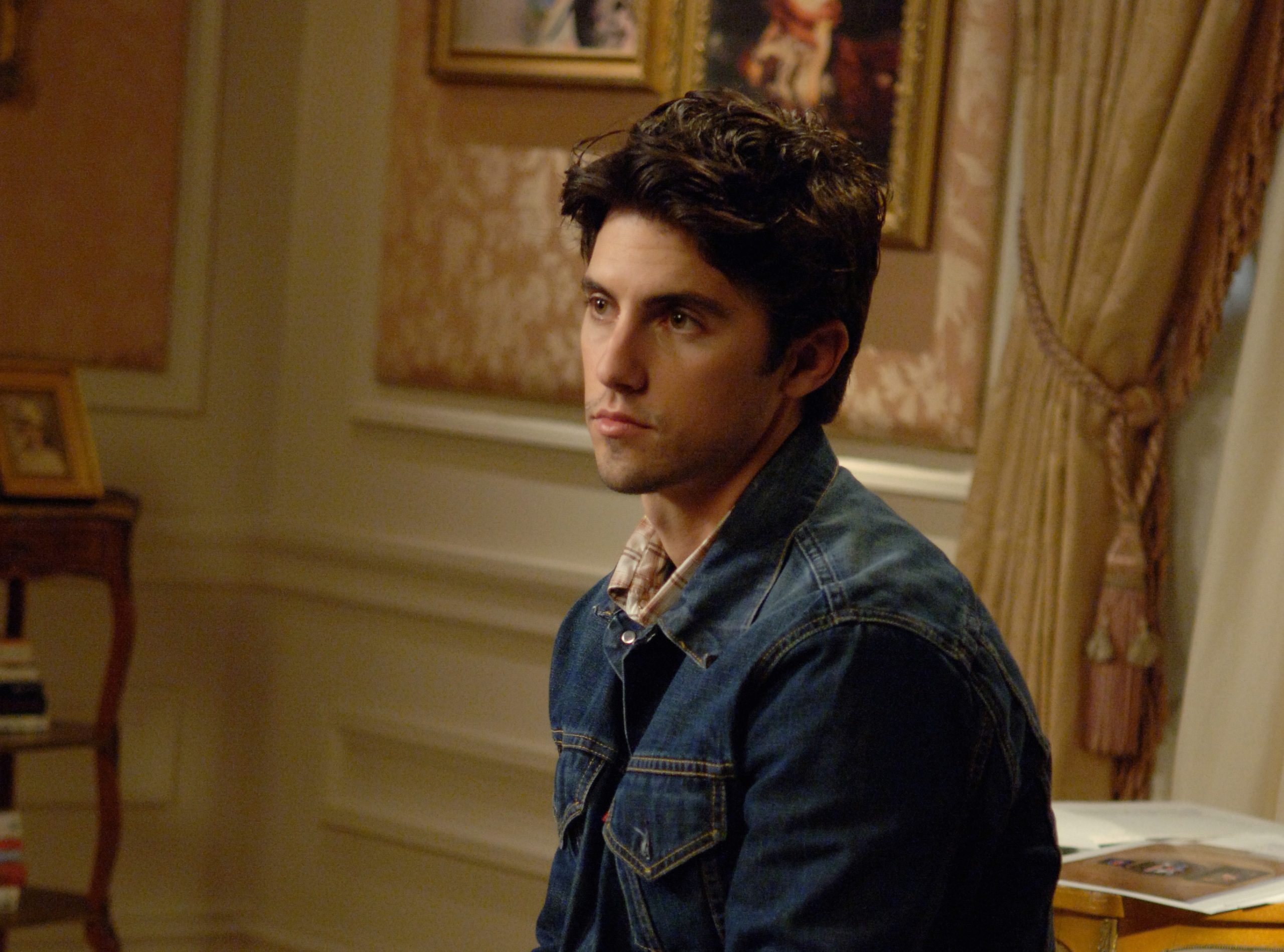 How Did The Miniseries Perform?

Critics gave Gilmore Girls: A Year in the Life positive reviews. The series had an approval rating of 87 percent based on 87 reviews. With an average rating of 7.66/10 on the review aggregate website Rotten Tomatoes. “Gilmore Girls: A Year in the Life presents a faithful and successful return of the funny, delightful, and adored series. Fans fell in love with over a decade ago,” says the site’s critical consensus. 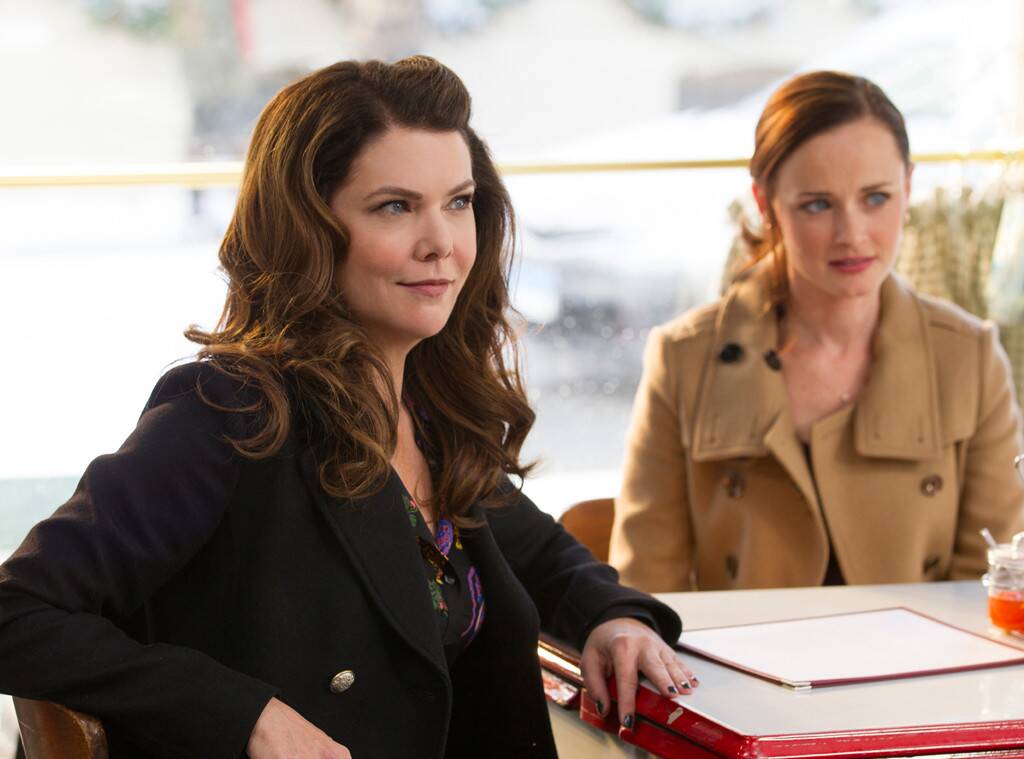