Ghosts Renewed for Season 3 at CBS

When Samantha and Jay inherited their country estate, they thought it would be the perfect place for them to start a bed & breakfast business. 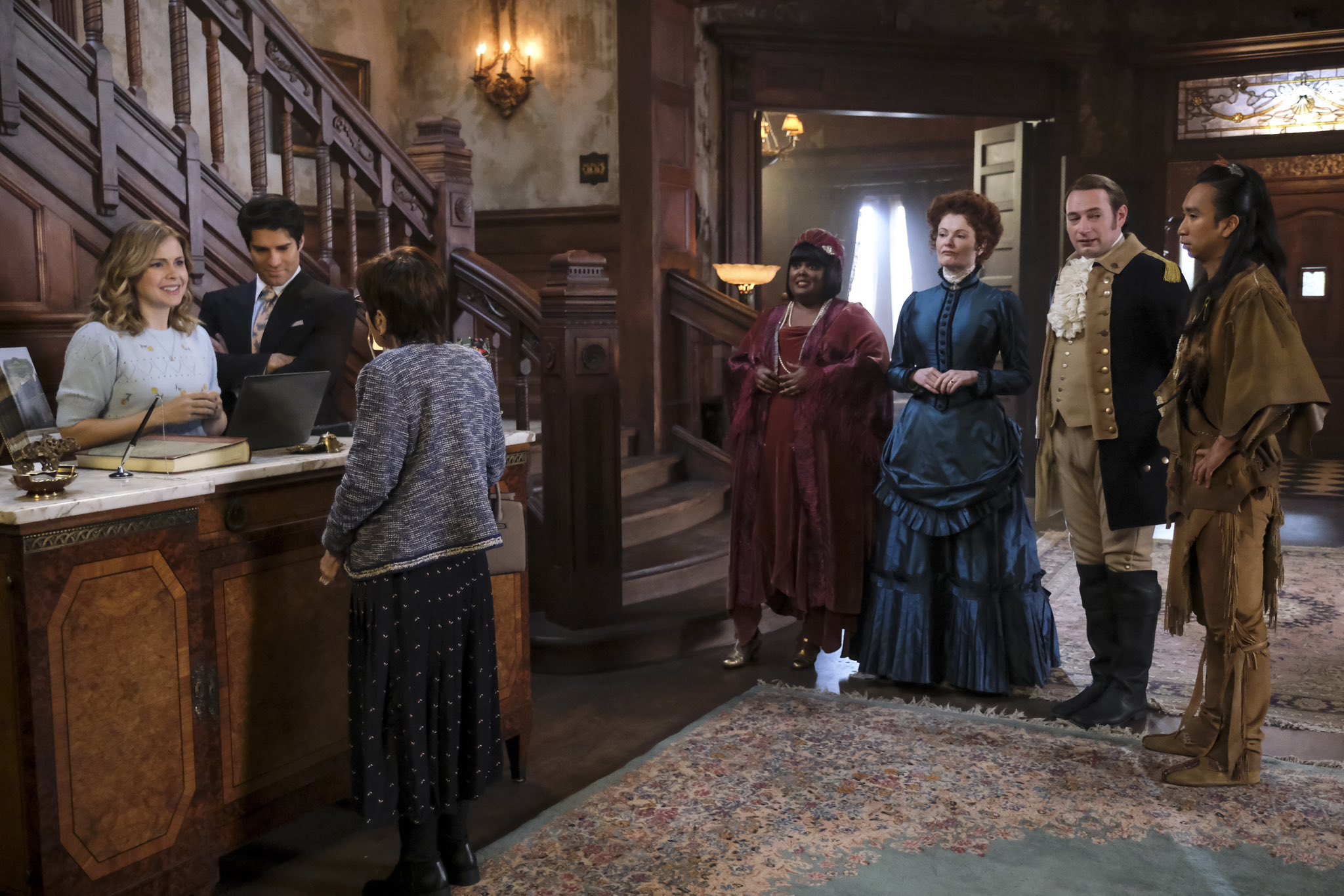 But when they get there, they discover that it’s inhabited by the many spirits of deceased residents who now call it home. Now, with ghosts following them everywhere, Sam and Jay will have to learn how to live life without fear and with each other.

That’s CBS’s popular weird sitcom Ghosts for you. The supernatural comedy series has been a famous fluke test for the network.

CBS’ Ghosts generated an impressive response in its 2021-2022 TV season debut and was quickly recognized as one of the network’s success stories.

The show is near to its season 2 end and people have started wondering if there will be more from the franchise. Here is everything you need to know about Ghosts.

Ghosts Renewed for Season 3 at CBS

The news of Ghosts being extended for a third season of the supernatural comedy is unbelievable – it’s like we are living in a dream! The show has been an absolute hit and its renewal was welcomed with great anticipation. 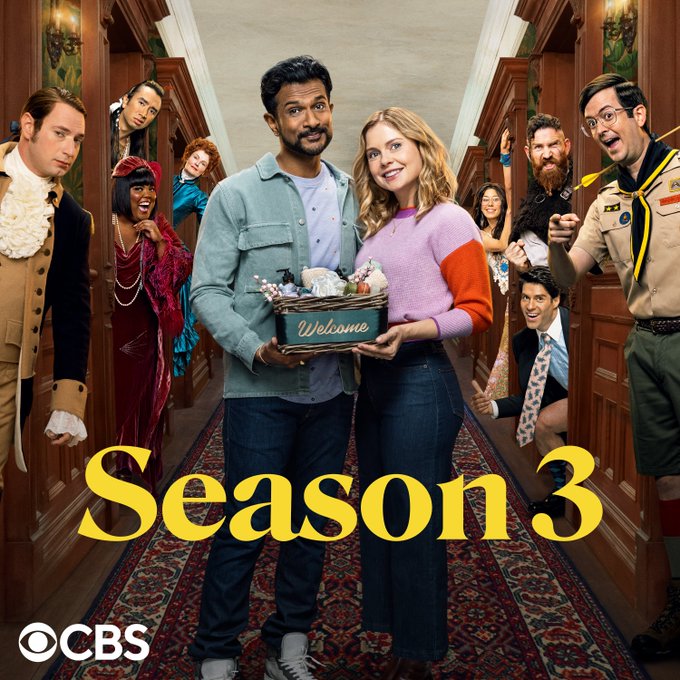 Rose McIver and Utkarsh Ambudkar star in this series as a duo who take on the challenge of renovating an old, dilapidated mansion located in upstate New York. Their ambition? Turn it into a profitable bed &amp; breakfast.

For one more year, we’ll be blessed with the presence of the most hilarious set of spirits on TV and no one is griping about it! Unsurprisingly, CBS has decided to renew the series for a third season due to its growing popularity. 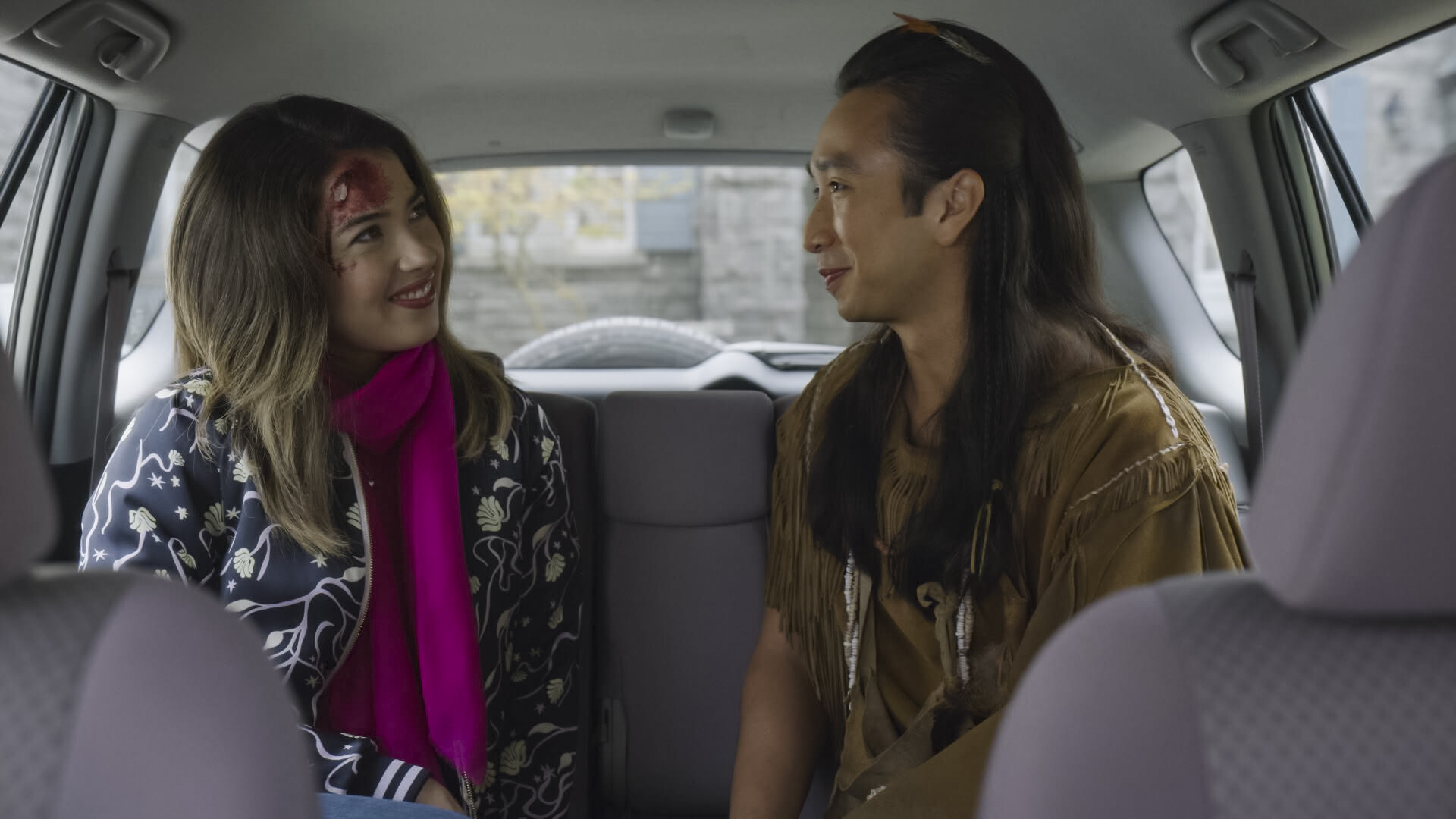 It’s currently averaging 7.76 million viewers each week, making it one of the most successful comedy shows in recent years and CBS’s highest-rated new comedy program.

CBS reports that the viewership for ‘Ghosts’ has steadily grown throughout its Season 2 run, with an average of more than 9 million viewers tuning in to the show on linear television and a combined tally of 11 million across all available platforms. 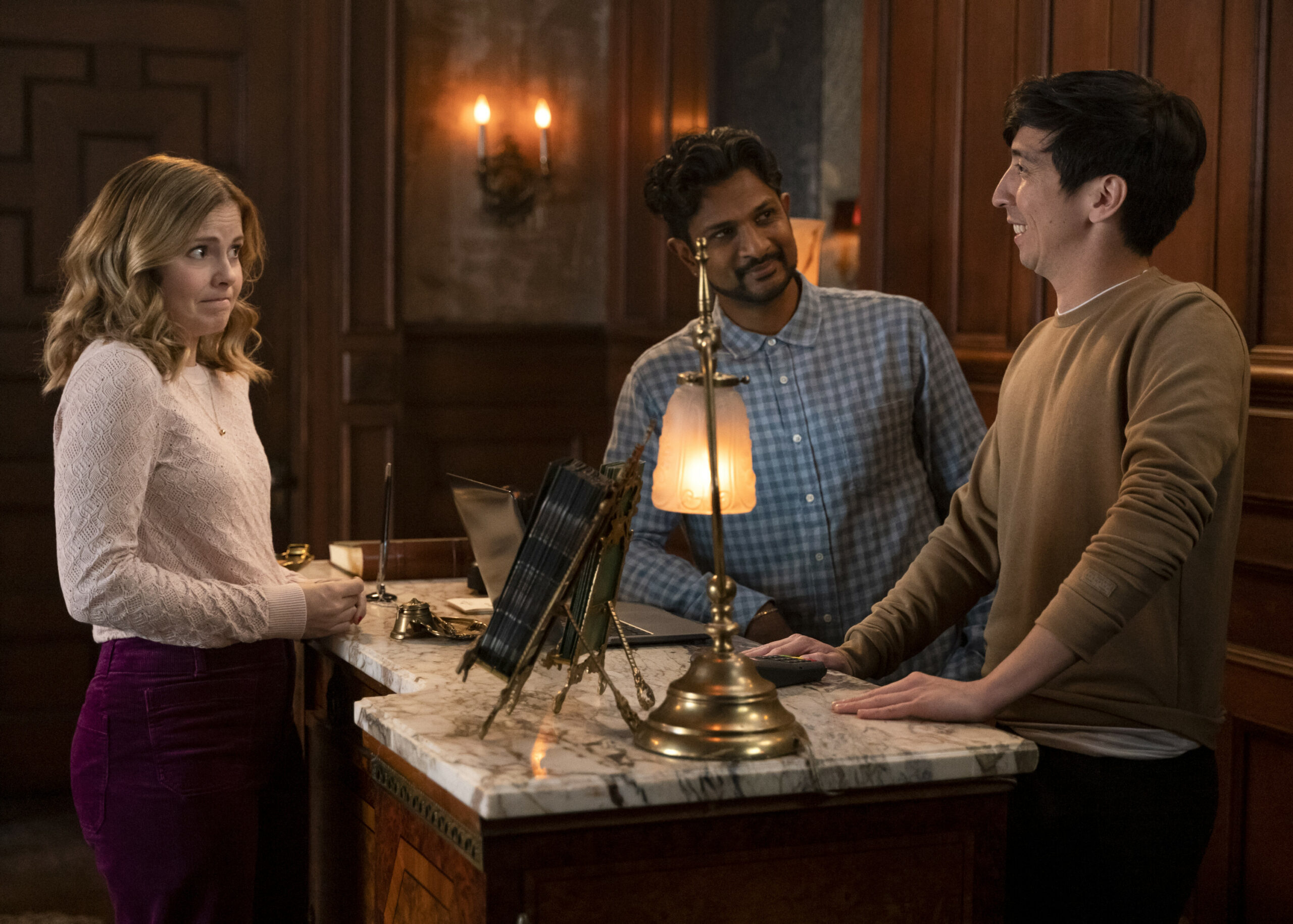 CBS Studios, in conjunction with Lionsgate Television and BBC Studios’ Los Angeles division, is producing the American version of the BBC Studios distributed single-camera comedy series of the same name.

Following a close brush with death, McIver’s character gains the unexpected ability to discern the spirits living in the house. 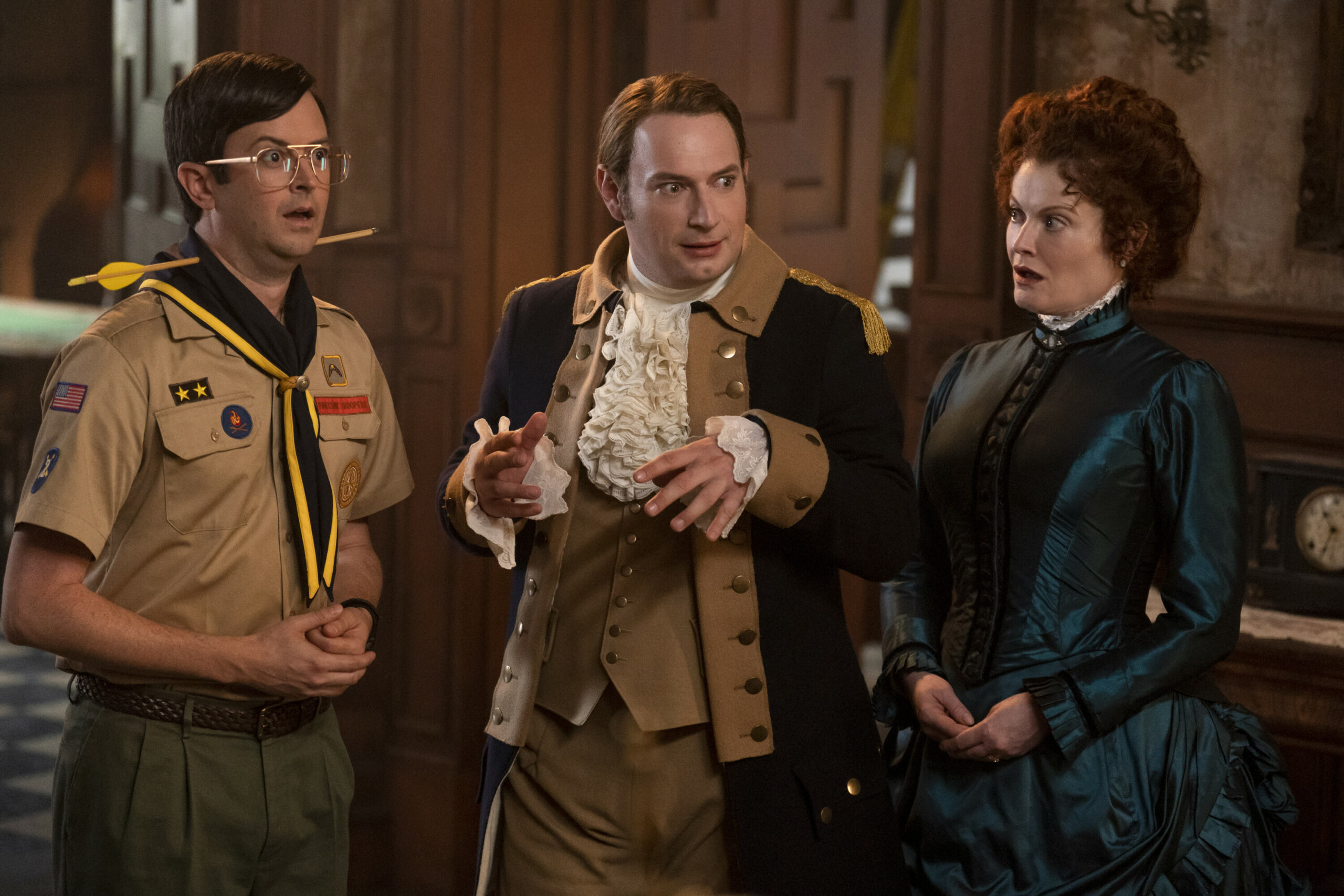 The show follows the journey of a couple who inherited a large house and decided to turn it into a hotel, only to discover that there were ghosts attached to it.

Viewers will get an insight into their everyday life as they deal with the peculiarities of running such an establishment.

Who All Will Be There In The Season 3?

Ghosts season 2 is currently streaming on Watch on CBS.