The worst-case scenario for watching a show we enjoy is when it is canceled. If you liked watching Gentleman Jack and were hoping for a third season, we have some terrible news for you.

The historical drama is based on Miss Anne Lister leaving Hastings brokenhearted and traveling to Halifax, West Yorkshire, England to restore her uncle’s estate, which she has inherited.

While restoring the estate, she discovers a coal mine on the family’s land, which is being stolen by two brothers. This extraordinary lady landowner embarks on a potentially hazardous romance with another woman, which she chronicles in a cryptic diary. 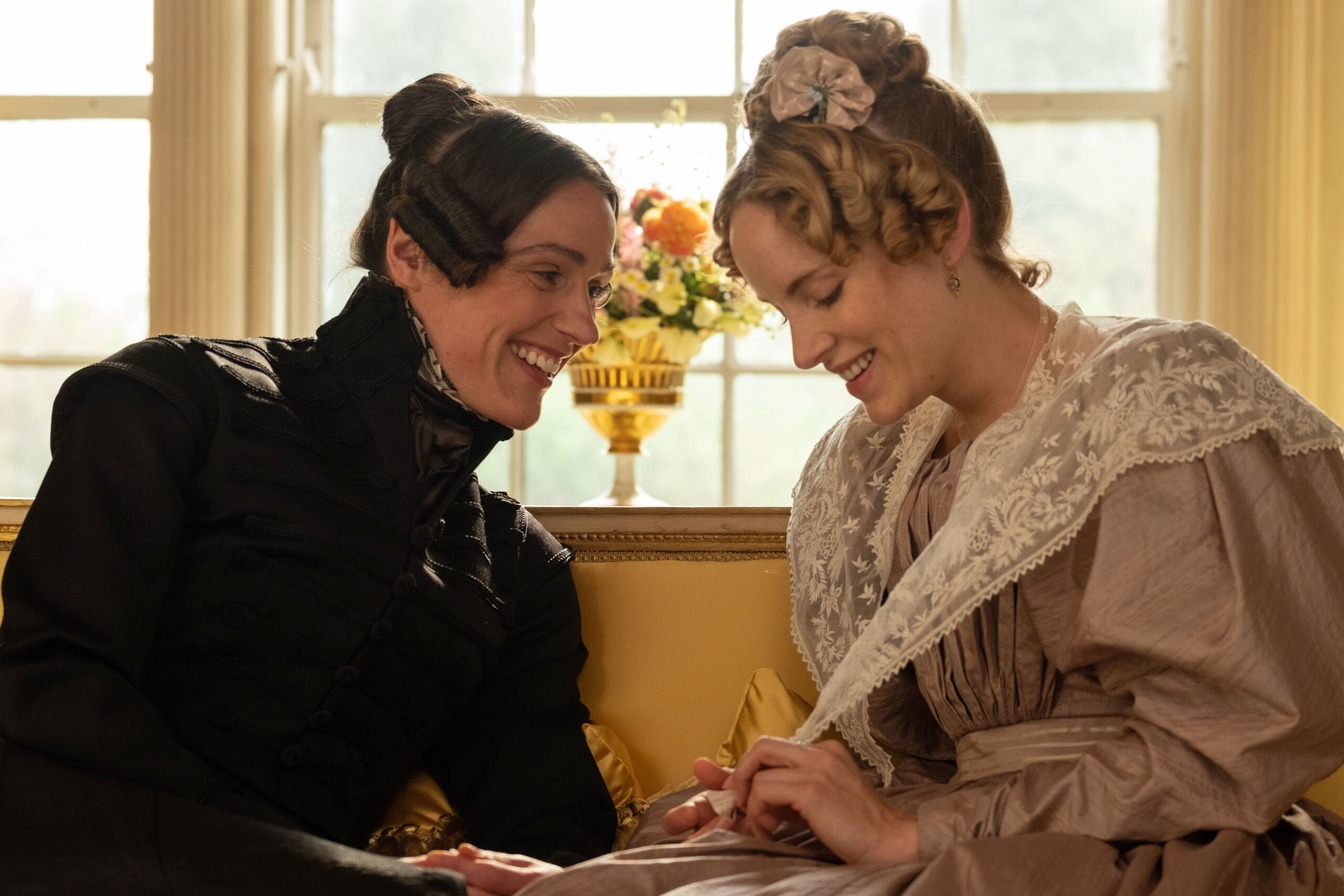 Let’s explore the possibility of another season.

HBO canceled the show after two seasons in July 2022. Though it is surprising to learn of the cancellation because the show has a large and dedicated loyal following. And the series was well received.

HBO, the streaming platform, issued a statement regarding the cancellation of the series and stated that they are not moving forward with it. They also shared their thoughts on fond memories.

“HBO will not be moving forward with the third season of Gentleman Jack. When we began this journey more than five years ago, we knew the series’ creator Sally Wainwright had a uniquely compelling vision, and it’s been tremendously gratifying to see how Anne Lister’s journey has resonated with viewers. 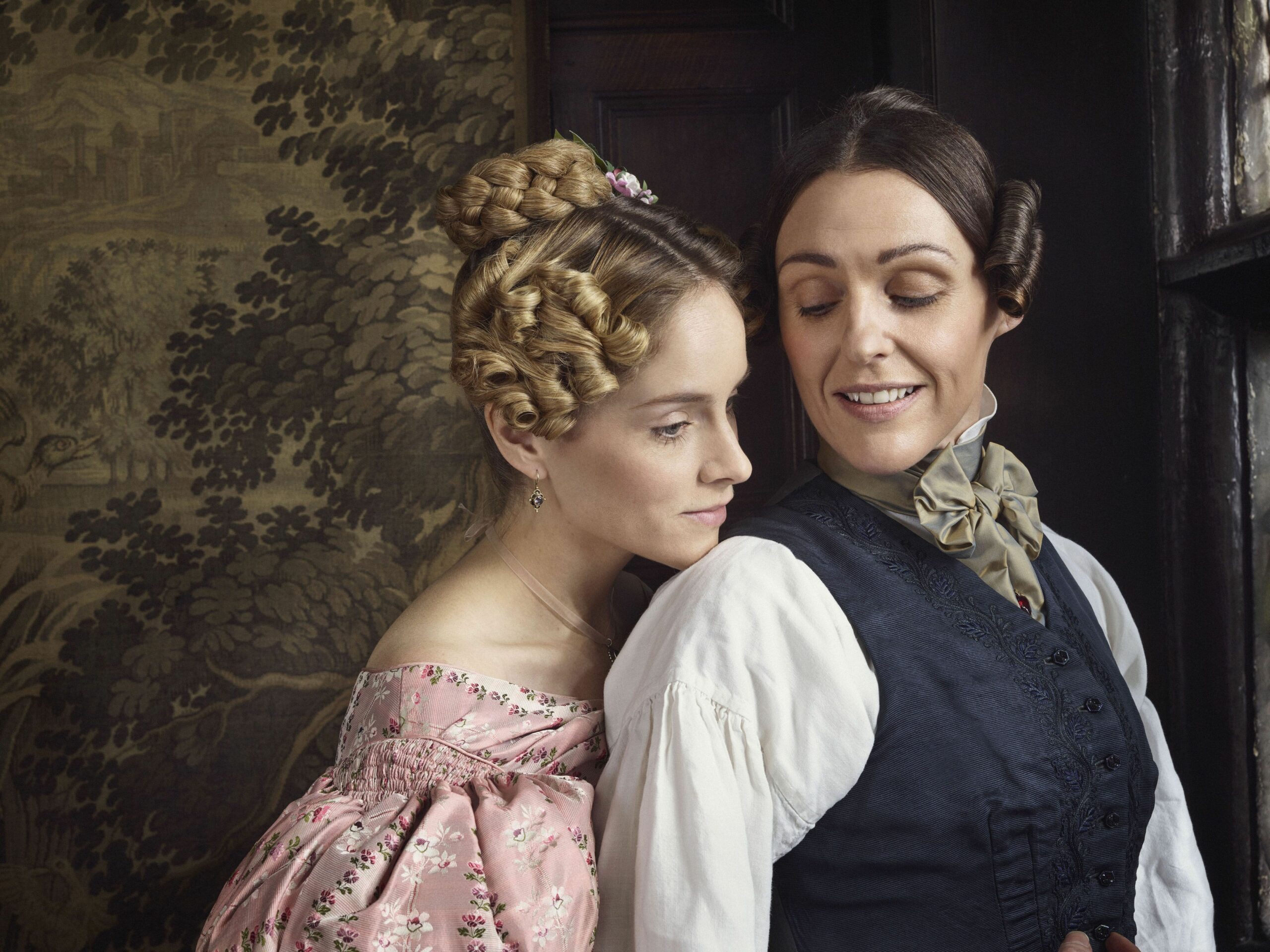 We are incredibly grateful to Sally, to the impeccable Suranne Jones and Sophie Rundle, and to the entire cast and crew for bringing Anne and Ann’s story to life. We’d also like to thank our partners at BBC and Lookout Point for their collaboration on two remarkable seasons.”

Suranne Jones Addressed The Cancelation Of The Show

The amazing personality did address the cancelation on Instagram. And actually penned a message for the followers.

“Good morning. I just wanted to take a moment to reflect on our beautiful journey in making this show. While it is sad news Gentleman Jack will not be renewed, this show has brought so many together enabled people to share their stories, brought joy, emotion, and creativity, and gave me a real connection to you as its audience.

Anne Lister now has a statue in the Piece Hall. There is a blue plaque in the Holy Trinity churchyard celebrating Anne and Ann’s union in 1834.

There is a college named after Anne Lister on the east campus at the University of York. Shibden now has more visitors than ever before and you will find Anne Lister walks, tours, and trails galore when visiting Halifax and its surrounding areas.

I have never been involved in a show that has made such a huge impact and touched my heart as this one has. It wasn’t always the easiest job I’ve had… but it was always worth it to see the response it got. THANK YOU for all your support.”

What Spectators Think About Gentleman Jack?

When the second season of the show premiered, audiences started tweeting about renewing the show for another season. According to viewers, the acting was exceptional, particularly Surannah Jones.

This series has received a lot of positive feedback from spectators. The research done to bring this remarkable story of Anne Lister’s life to the screen was immense, and it was very well used in the screenplay.

The entire cast delivered excellent performances, and the plot was crisp and hilarious while also heartbreaking and heartfelt. The scenery and production are also praised by the audience. 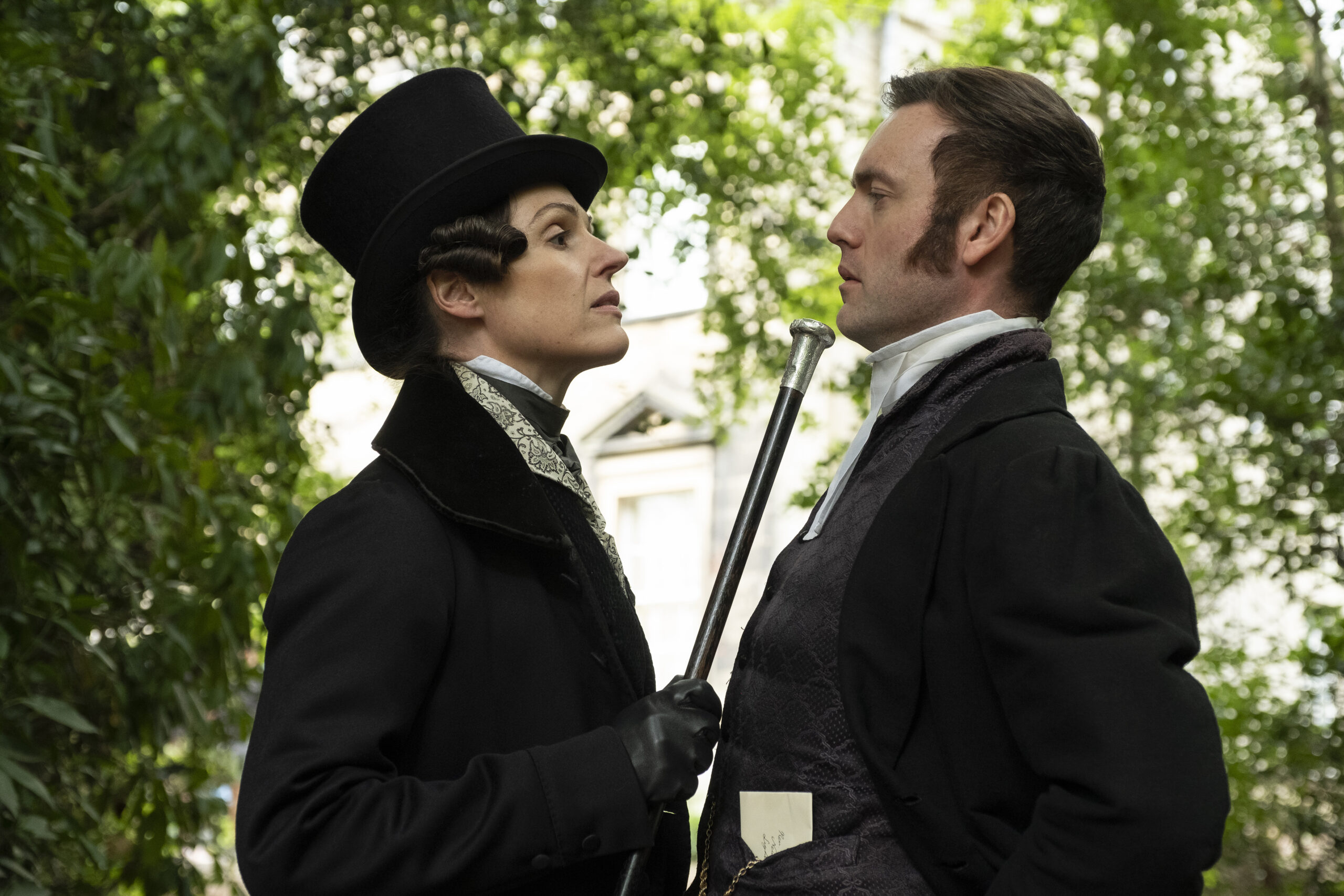 What are your thoughts on the series’ cancellation? You’re welcome to share it in the comment section below.