Gabriel Iglesias aka Fluffy is my favorite stand-up comedian. The 45-year-old Californian recently appeared on The Tonight Show starring Jimmy Fallon. He expressed his desire to gain weight after losing almost 70 pounds.

Fluffy told Fallon that people ask him all the time, what’s his secret, and he says, “There’s no secret. They closed all the restaurants.” Phew, Fluffy is known for his timing and humour.

Further, he added, “And I am still wearing the same shirt that I was wearing when I was 70 pounds heavier because I plan to eat again.” Gabriel was wearing a loose black shirt and joked about gaining back those 70 pounds.

Fluffy, we hope that was a joke because you did work hard to shed that weight. Jimmy Fallon rebutted by showing him a picture of him when he previously appeared on his show. Fluffy was heavier but looked adorable in a black suit. 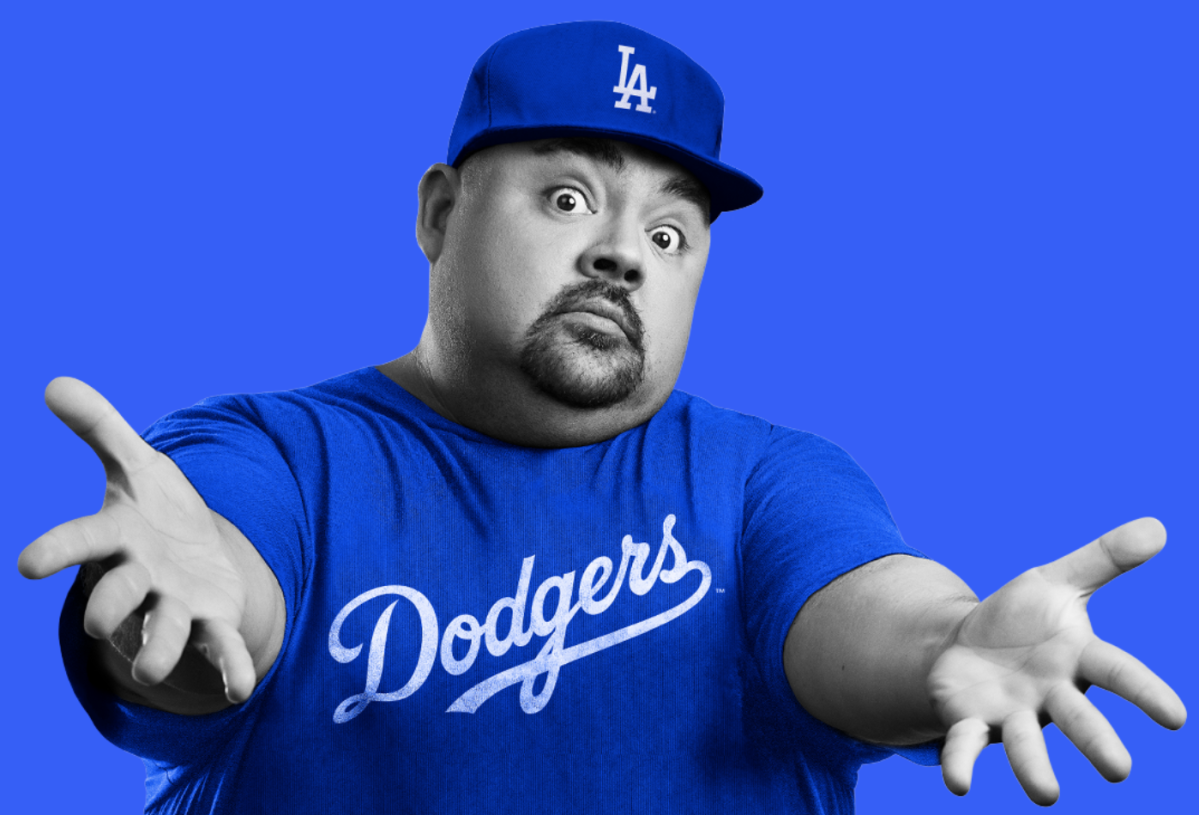 Fluffy graciously responded that it was the only time he was wearing a suit because last time he wore shorts on Fallon’s show. Jimmy taunted him by saying, “Thanks for dressing up.”

Fluffy even revealed that he had a wardrobe function due to his overweight and his pant-leg ripped. He also stated that he looked like an “affordable lawyer”. Well, I think Fallon wanted to tell him that he looks better after losing 70 pounds but again, it’s Fallon and Fluffy. 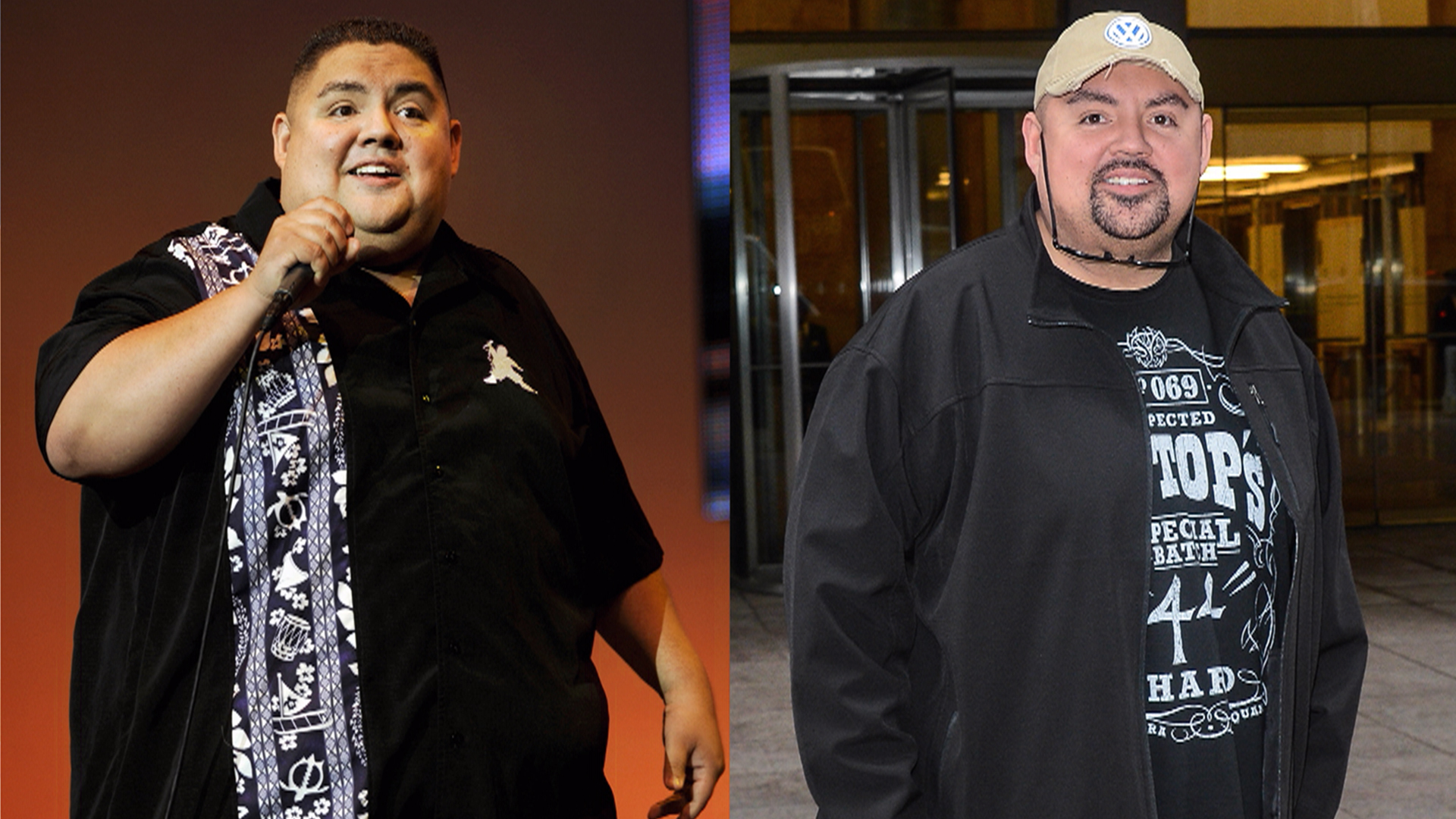 Did you know how Gabriel got the name Fluffy? He used to complain to his mother about being obsessed. Gabriel’s mother always used to tell him that “You’re not fat, you’re just Fluffy.” Hence, the nickname.

The Monster star Claudia Valdez is the woman who helped Gabriel with his weight-loss journey. Fluffy and Claudia were in a serious relationship and his regime began when he suffered a diabetes scare. She even helped Gabriel get over alcoholism and depression.

Gabriel is known for his strong sense of humour but Claudia is known for getting him to where he is today. However, another stand-up comedian Martin deserves due credit who helping Gabriel with a healthier lifestyle.

They hit the gym together and Martin would lift a lot of weights. Gabriel, on the other hand, hit the treadmill and elliptical machines. His girlfriend also helped Fluffy maintain his diet. Since then, Gabriel has been conscious about his eating habits even when on the road for his shows. 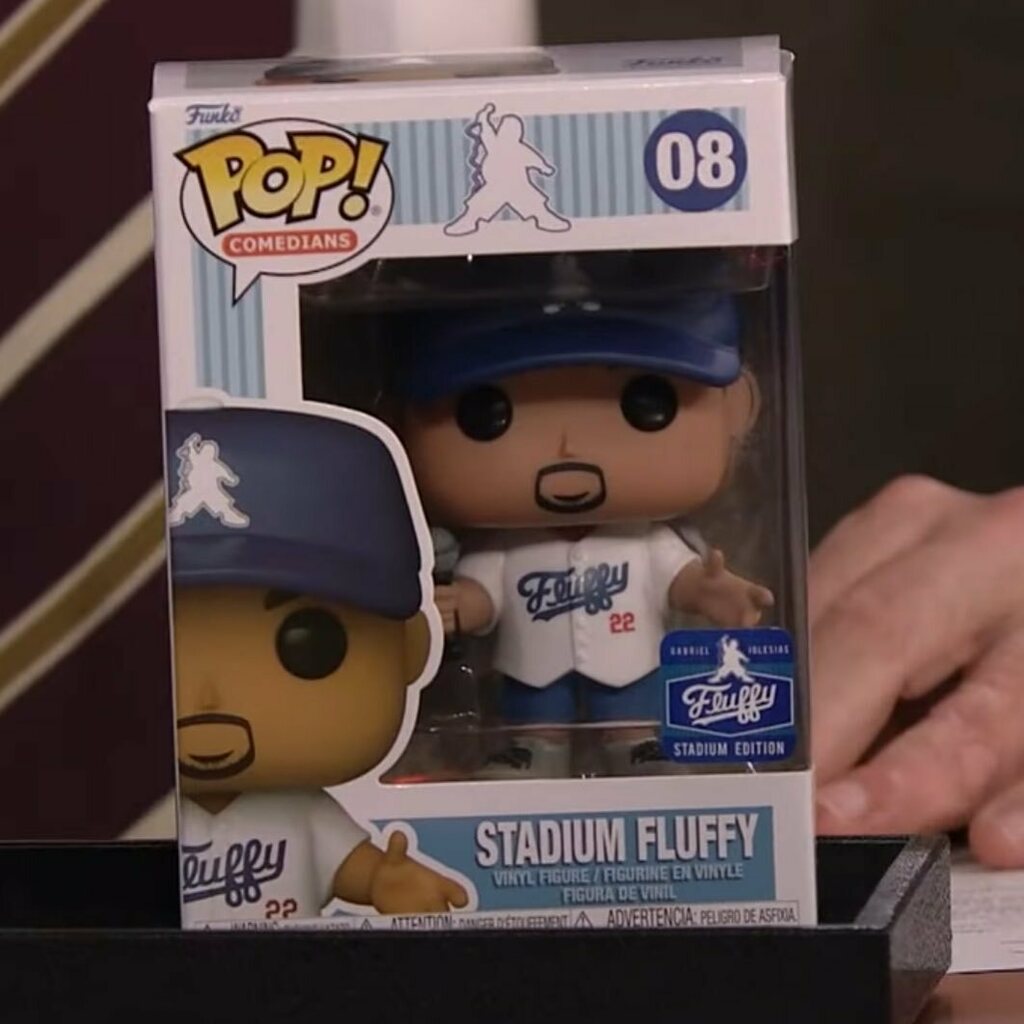 Jimmy Fallon congratulated Gabriel for his debut performance at the Dodger Stadium. He is the first comedian ever to perform at the historic venue. There will be an audience of 40,000 people. Fallon said, “It’s beyond a dream.”

Fluffy is down to earth. He said, people wanted to do big things in life, I just started comedy to pay my rents. He narrated the story of his partnership with Funko. FYI, Gabriel is the first comedian figure of Funko.

The company known for Pop figures now has made a special Fluffy figure to commemorate his performance at the Dodger Stadium and it’s called the “Stadium Fluffy”. The figure is beyond adorable. What do you think about Gabriel and his weight-loss journey? Shoot your thoughts?