There is something soothing about weirdly funny shows that captivates the audience into its heartwarming environment. One such show is Netflix’s ‘On My Block’. The show does throw you in a puddle of violence and bad things but one thing that makes it enjoyable is the core group of friends. 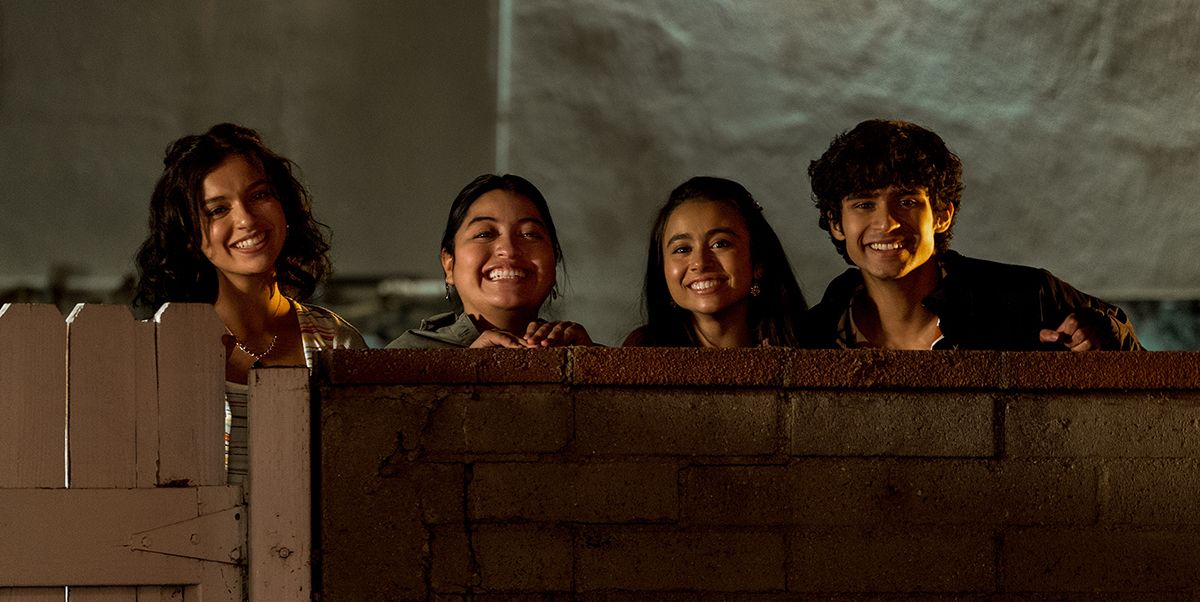 Four teens living in Freeridge, a fictional but dangerous part of Los Angeles known as “The Hood.” It’s a place where the gangs are real, and the dangers are real. The show follows a group of friends growing up together—learning to dodge gang violence, find mysterious hidden money, and trust each other. With years of pacing us fans with amazing seasons, On My Block has brought some of the best acting and most interesting storylines to the teen tv show format. Overall On My Block is an excellent show that has something for everyone whether you’re young or old because it has both humour and drama mixed in with great acting all around!

The series has been coming back into people’s conversation as the streaming platform is gearing up to present another heartwarming experience based on the On My Block scenario. Yes, Netflix is bringing “Freeridge”, the spinoff series that will take place in your heart just as their OGs. check out this article to know everything about the show.

The streaming giant seems to keep their friendly bones intact as the famous dramedy series “On My Block” has got its spin-off series called Freeridge. Previously, we saw the early stages of the show’s characters in the Netflix original series On My Block. In this new spin-off, however, fans will get to see a whole new line of their favourite characters and their towns. The series is a product of the massive following of the original show which premiered in 2018.

The show is being helmed by On My Block co-creators Lauren lungerich, Eddie Gonzalez & Jeremy Haft with Jamie Uyeshiro and Jamie Dooner. The show has given a sneak peek at the coming episodes and the chaos that will follow the new core four. The coming-of-age comedy-drama is all set to rock your weekend nights as the On My Block spin off series is coming to your screens on February 2nd 2023. The series will drop the whole package of eight episodes on the premiere date. The cast for the new comedy-drama series is something to look forward to as the series is bringing a fresh star cast including Keyla Monterroso Mejia, Bryana Salaz, Tenzing Norgay Trainor, Ciara Riley Wilson as the four friends Gloria, Ines, Cam, and Demi who will take us on a new adventure that is ready to get down on Netflix screens super soon.

For those who are wondering if they’ll get to see their favourite stars from the original show then you’re in a treat as the show will be featuring Paula Garcés as Geny Martinez, Eric Gutierrez as Ruben Martinez, Eme Ik0wuakor as Dwayne Turner, and Raushanah Simmons as Fran Turner.