The Thinkin Bout You singer Frank Ocean might be wearing the director’s cap pretty soon. At this moment in time, the rapper is in talks to direct his first-ever feature film with A24. Read on to know more details about his upcoming film. As per the reports of Discussing Film, right now Frank Ocean is in talks with 2AM and A24 to pen down the script and direct his first feature film ever.  Frank and A24 have already worked together in the past.

Previously Ocean and A24 joined hands to work on the foreword for Barry Jenkins’  Moonlight and later on, they also came together for creating songs for Trey Shelts’ 2019 American drama film Waves. 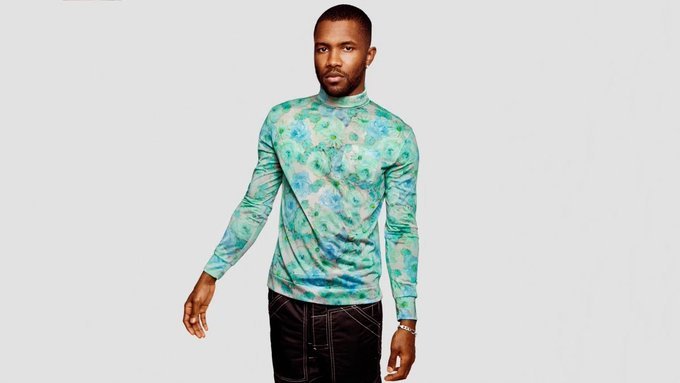 This forthcoming film might mark Frank’s official directorial debut but he has expressed his love for filmmaking in the past with his 2016 visual album Endless. He not only penned down the songs on the album but he also directed them.

According to multiple sources, at the moment Ocean is working closely with young London-based production company 2AM for the film. It is a young and independent venture that is being supported and distributed by A24.

As of now, no official comment has been made about the project from the end of Frank. Close sources have stated that he is seeing Mexico as a potential location for the film. Presently, the project is internally being referred to as Philly.

When did Frank Ocean come into the limelight?

Frank Ocean is an American singer-songwriter who was born on October 28, 1987, in Long Beach, California, United States. He moved to Los Angeles in the year 2006 to pursue a career in music. Around the time, he even worked at various fast-food outlets and did service jobs to support himself.

The real name of Frank is Christopher Edwin Breaux. In less than 3 years, he established himself as a songwriter in the music industry under the name Lonny Breaux. He made his stage name by taking the first name of his grandfather Lionel, he spent a lot of his time with his grandfather during his childhood days. 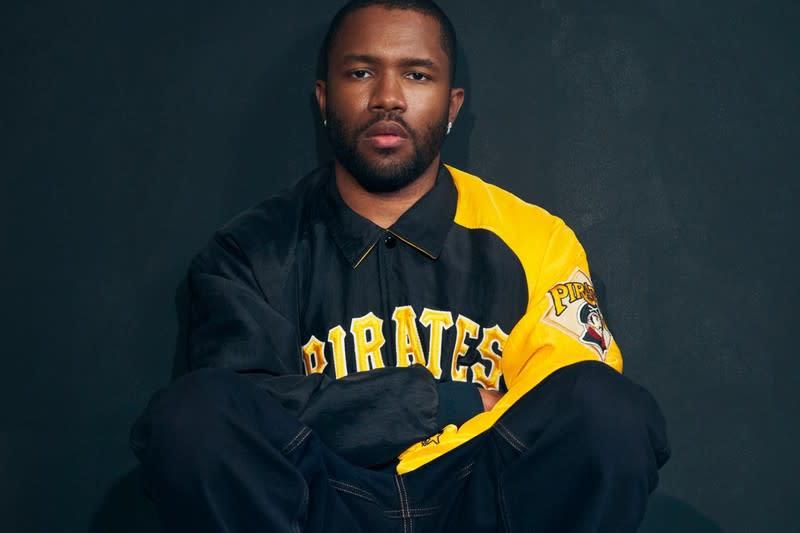 Soon afterward, Frank got a songwriting deal and he went on to write songs for A-listers from the world of music including Justin Bieber, Beyonce, John Legend, and Brandy. At the end of the day, he paved a path for himself in the music industry.

During a media interaction around the time, Ocean said, “There was a point where I was composing for other people, and it might have been comfy to continue to do that and enjoy that income stream and the anonymity. But that’s not why I moved away from school and away from family.”

Ocean released his debut mixtape Nostalgia, Ultra in 2011, followed by his first studio album titled Channel Orange in 2012. His second album Endless came out in 2016.

We can’t wait to see what Frank Ocean has in store for all his fans in the times to come. Don’t forget to stay tuned with us for the latest updates from the world of showbiz.