The famous rock band Foo Fighters will no longer pe performing at the 2022 Grammys on April 3. This news comes after the sad demise of the American rock band’s drummer, Taylor Hawkins. The drummer passed away suddenly in Columbia. He was only 50 years old. This happened sometime before the band was set to perform at Festival Estereo Picnic. Foo fighters is a popular rock band that has been around since 1994. The band has won over 12 Grammys till date and has been inducted into the famous Rock And Roll Hall of Fame in 2021. Taylor Hawkins joined the band in 1999. The band’s tenth album, Medicine of Madness, will be the last one to feature Hawkins.

The band decided to take a step back and not continue the tour without their drummer. They took to their Instagram page to share the news with their fans.

The statement said “It is with great sadness that Foo Fighters confirm the cancellation of all upcoming tour dates in light of the staggering loss of our brother Taylor Hawkins. We’re sorry for and share in the disappointment that we won’t be seeing one another as planned. Instead, let’s take this time to grieve, to heal, to pull our loved ones close, and to appreciate all the music and memories we’ve made together. With Love, Foo Fighters.”

It is not clear yet whether the band will be attending the Grammys or not. The band has been nominated for three awards, Best Rock Performance, Best Rock Album, and Best Rock Song.

How Did Taylor Hawkins Die?

The drummer of the famous band passed away before they were set to perform. Local officials said that an ambulance was sent to the hotel after a man, Taylor Hawkins, reported of chest pain. However, resuscitation efforts did not work on him and he was declared dead.

An autopsy was done on Hawkins to possibly find the cause of death. The report revealed that there were over 10 substances found in his body. Some of the substances were drugs that included opioids, THC, which is a psychoactive compound in marijuana, benzodiazepines, and tricyclic antidepressants.

The autopsy also found that Hawkins’ heart was double the size of a healthy and normal heart. It weighed around 600 grams. However, it is not unusual. Although athletes have larger hearts, it can also be caused by Covid-19 or some illicit drugs. Heart attacks are not unheard of for people of Hawkins age, but the drugs and anti-depressants might have contributed to his heart attack and ultimately, his death.

However, it should be known that the investigation is still in its early stages and the cause of death is still not known yet. 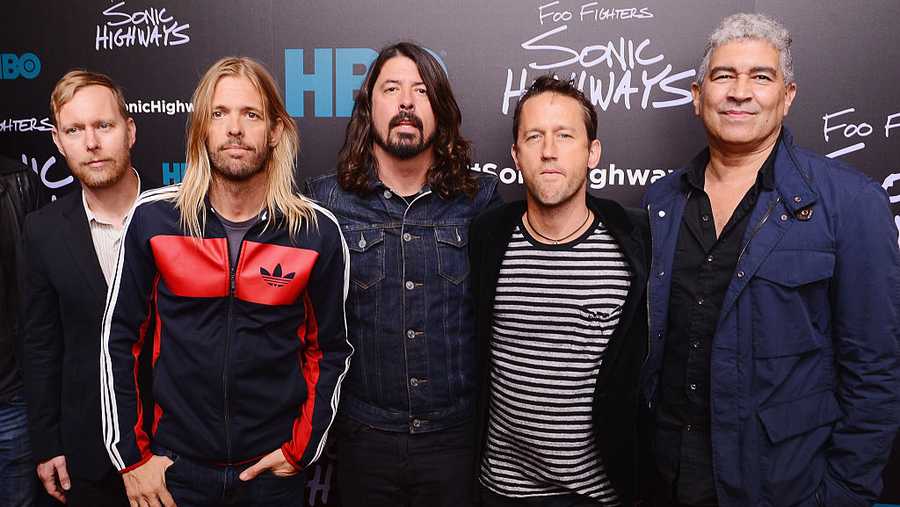 Fans of the band are clearly upset by the sudden passing and offered their support on Instagram. One of them commented “Take all the time you guys need right now. We all loved Taylor.” Others also shared the same compassion with another fan saying “Take your time, we are here whether you continue on or not ❤️.”

If the band wins any of the Grammy awards that they are nominated for, it will be a beautiful ode to late Taylor Hawkins.