Florence Pugh and Zach Braff have gone their separate ways! The 26 year old actress has revealed that the two broke up earlier this year and decided to keep the news private to avoid comments from people on social media.

Pugh and Braff started dating in 2019 and made headlines for the 21-year age gap between them. Read on to know more about the couple’s relationship and their recent split. 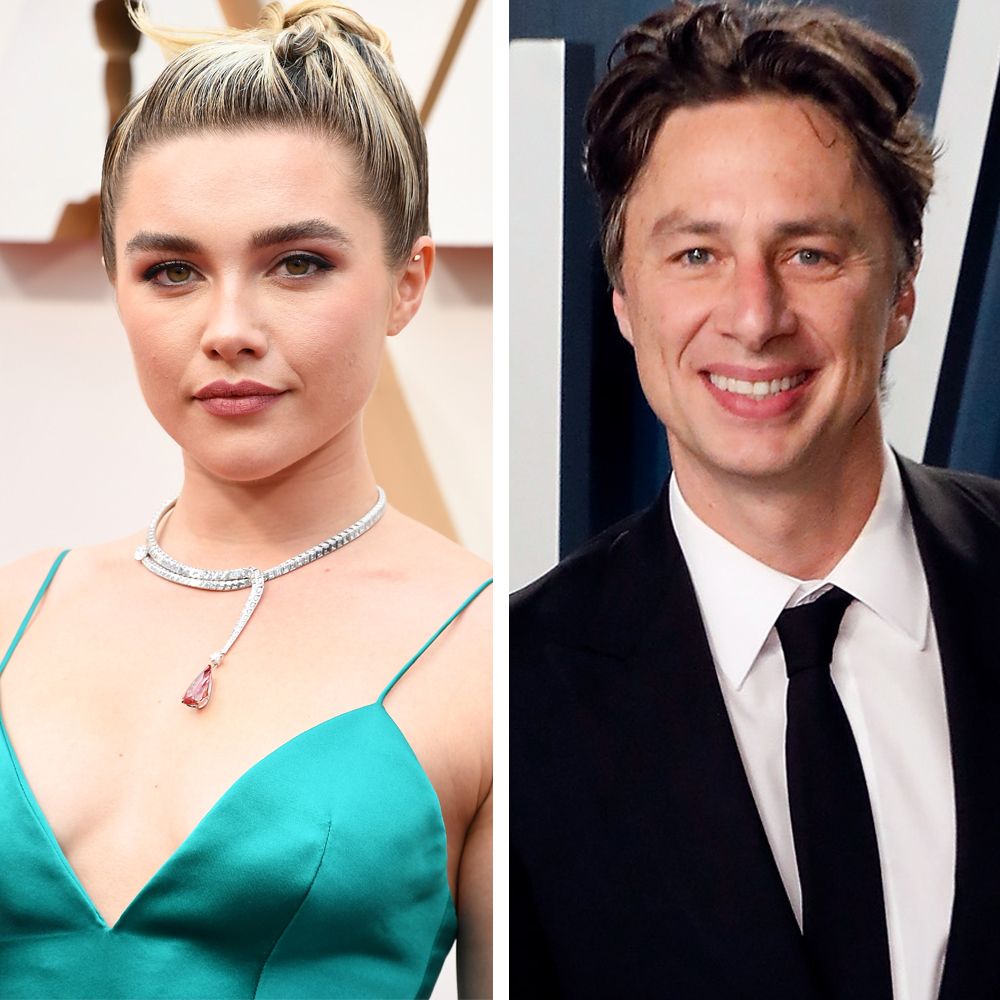 The Don’t Worry Darling actress made the revelation in her cover story for Harper’s BAZAAR‘s September 2022 issue. She said, “We’ve been trying to do this separation without the world knowing, because it’s been a relationship that everybody has an opinion on.”

“We just felt something like this would really do us the benefit of not having millions of people telling us how happy they are that we’re not together. So we’ve done that. I automatically get a lumpy throat when I talk about it,” she added. Despite the breakup, the two actors remain on good terms.

She further stated that she does not feel comfortable when her personal life is made public, adding, “Whenever I feel like that line has been crossed in my life, whether it’s paparazzi taking private moments or moments that aren’t even real, or gossip channels that encourage members of the public to share private moments of famous people walking down the street, I think it’s incredibly wrong.”

The Actors Fell for Each Other in 2019 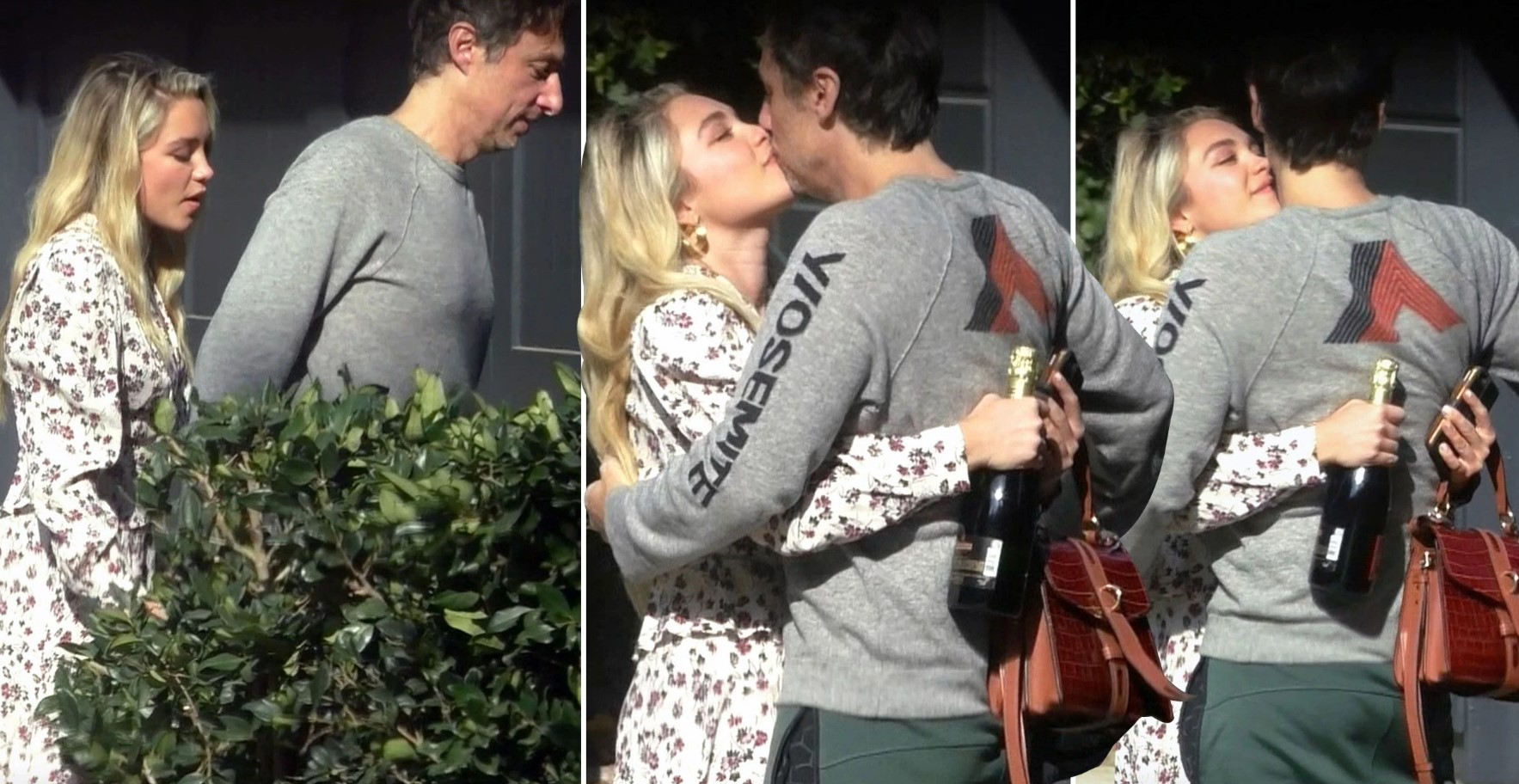 Florence and Zach were first spotted together in April 2019. The duo faced a lot of trolling and hate comments on social media due to their age difference. The Oscar-nominated actress even came forward and defended her relationship with the 47 year old actor at the time.

“The world is aching and the world is dying and a few of you decided to bully for no reason. I do not need you to tell me who I should and should not love, and I would never in my life ever, ever tell someone who they can and cannot love. It is not your place. It has nothing to do with you,” she added.

Florence and Zach are Working Together in an Upcoming Film 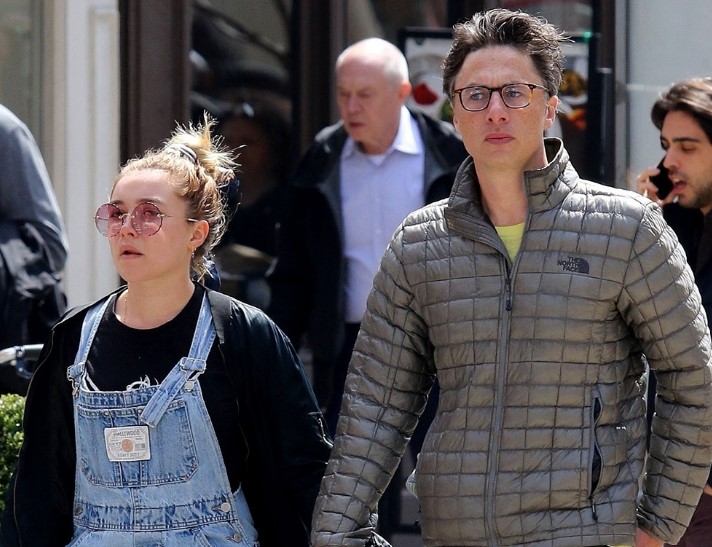 Although the two are no longer a couple, they are maintaining a professional relationship and awaiting the release of the upcoming film, A Good Person, which is written by Zach and stars Pugh. The film is slated to release in 2023.

Talking about the film, Pugh said, “The movie that we made together genuinely was probably one of my most favorite experiences. It felt like a very natural and easy thing to do.