First Look of ‘A Very British Scandal’ Season 2 is Revealed

It’s a date for BBC One and Amazon Studios.

The first look of the movie ”A Very British Scandal”, has been revealed from BBC One and Amazon Studios and also, the casting details have also reached out in the banner.

So, what exactly are we waiting for here? Let’s get into that right away.

In the new images, we could see Claire Foy, The Crown actress, and the two-time Emmy winner. The series surrounds one of the very popular legal proceedings that we had in the 20th century regarding the divorce of The Duchess of Argyll. 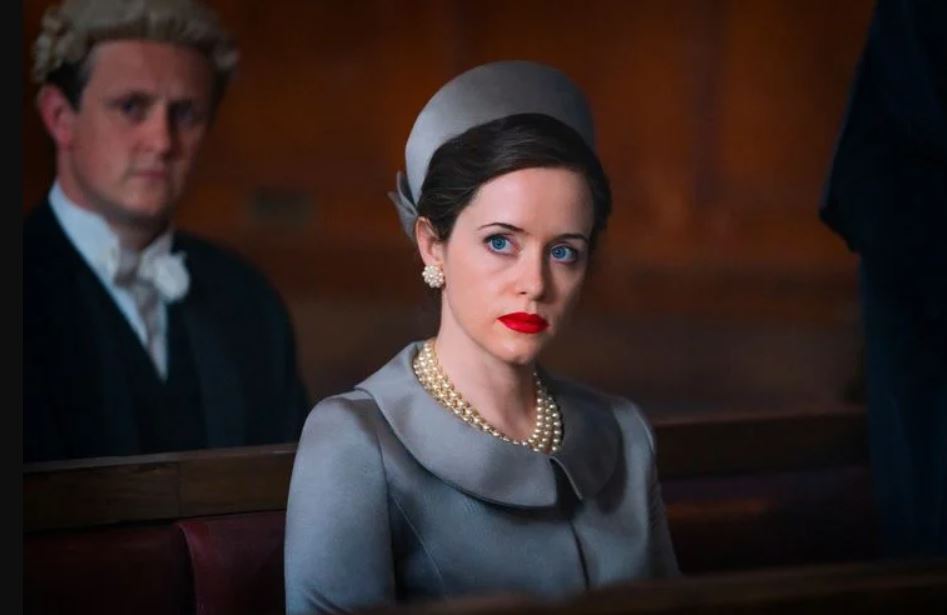 The case was shocking and has been on the headlines putting the world on fire. There were so many revelations that were out in the process about scandals and whatnot. All of these definitely was a shocker for the Duchess and would keep her in trouble for her entire life.

The three-episode series will see Foy as Margaret Campbell, the Duchess of Argyll, and will be a fellow partner to Paul Bettany as Ian Campbell, the 11th Duke of Argyll who we know from WandaVision and Uncle Frank.

A Very British Scandal has Sarah Phelps as the writer who is also the writer for Dublin Murders. Behind the camera, director Anne Sewitsky will be the in-charge and Chris Ballantyne is the producer. Along with executive producers, Dominic Treadwell-Collins and Chris Ballantyne, Graham Broadbent, Diarmuid McKeown,  Pete Czernin, Graham Broadbent we will also have Phelps Sewitsky and Foy. 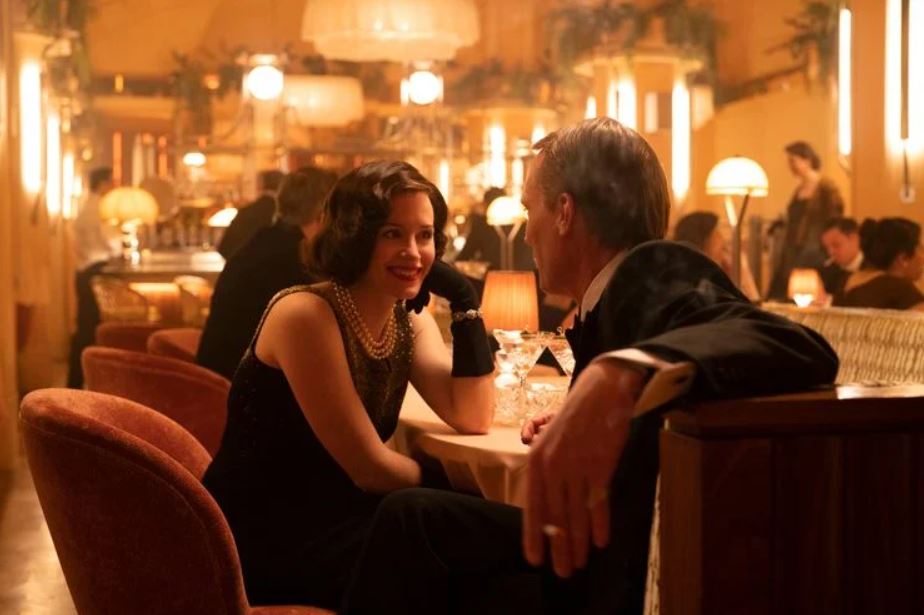 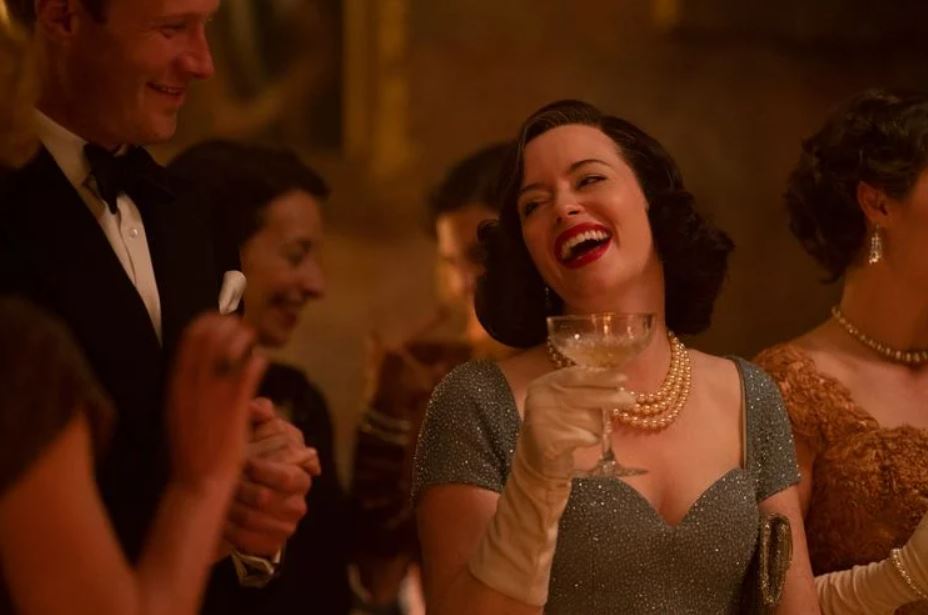 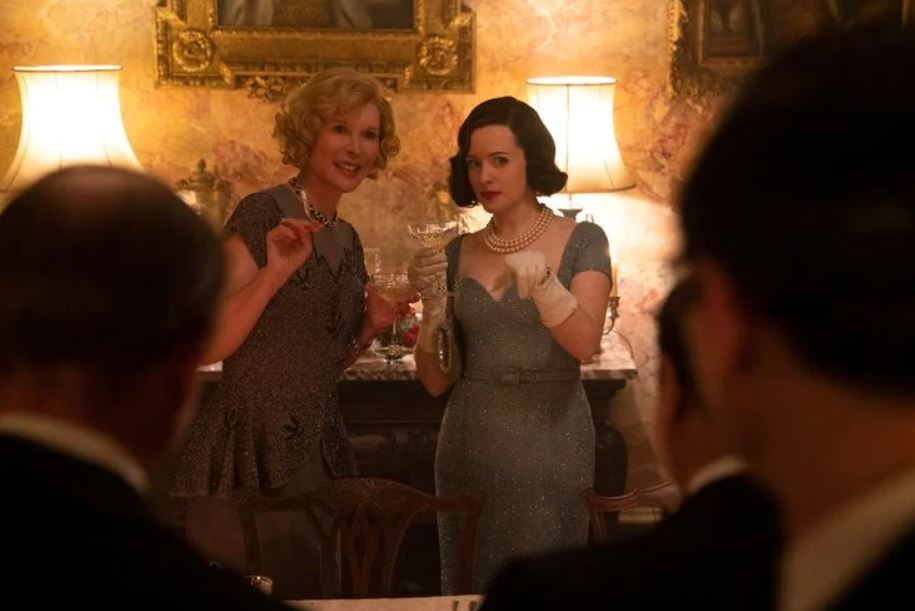 Okay, here is one. 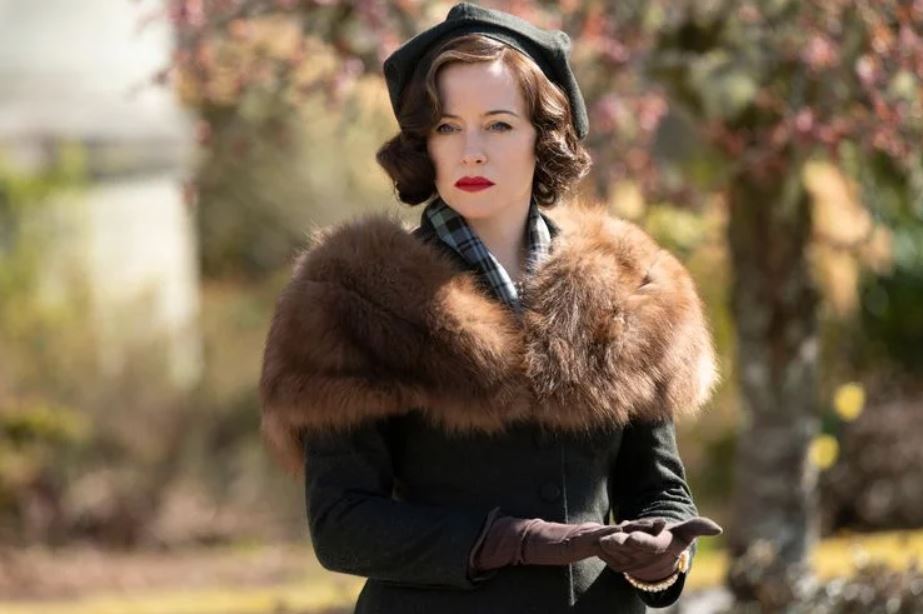 And finally, last but not the least. 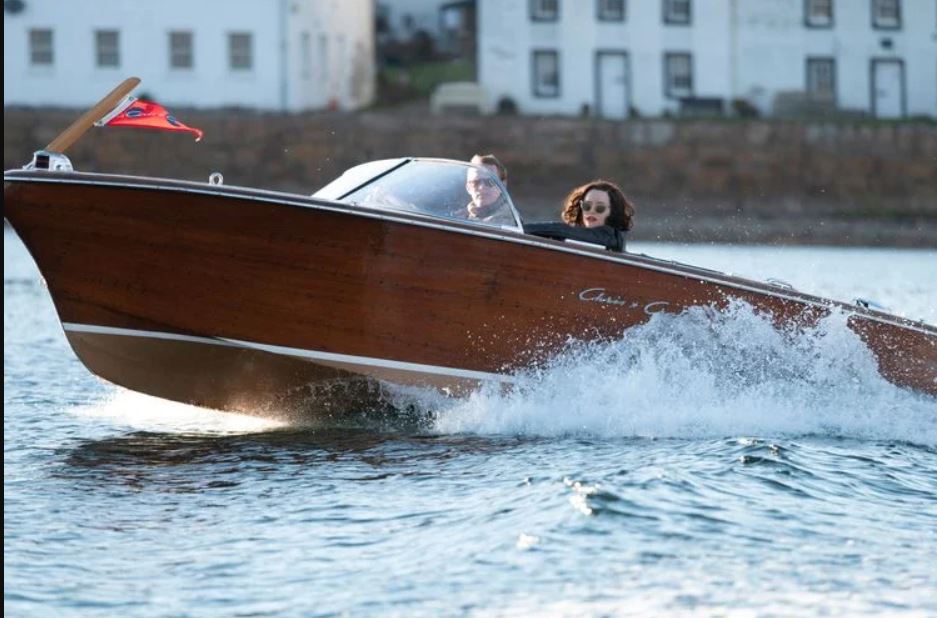 Furthermore, the other names to expect in the A Very British Scandal are:

Julia Davis as Maureen, the Marchioness of Dufferin and Ava who we know from Nighty Night, and Gavin & Stacey.

In addition, Amanda Drew from Trust and The Trial of Christine. Sophia Myles who we know from A Discovery of Witches and Spooks. Next is Katherine Manners from Press, War & Peace. Tim Steed from The Death of Stalin and Cruella. Sophie Ward from Land Girls.  Richard McCabe is next on the list who we know from Harlots and Poldark. Phoebe Nicholls is the other name who has been a previous part of Fortitude. Timothy Renouf from Afterlife of the Party and The Laureate. The last one is Camilla Rutherford who has been previously seen for Fleming and Phantom Thread.

Currently, there are no release date stories for A Very British Scandal. However, we can expect it by 2022. It’s probably going to land soon on BBC One and BBC iPlayer in the United Kingdom. In the U.S.A, Canada, Australia, New Zealand, it will release on Prime Video.