First Look at “Strange World” from Disney Unveiled; Releases on Thanksgiving of ’22

Disney is bringing ‘Strange World’ and the first look is OUT!

Looks like Disney is ready to bump us to one of its next animated feature movies Strange World. 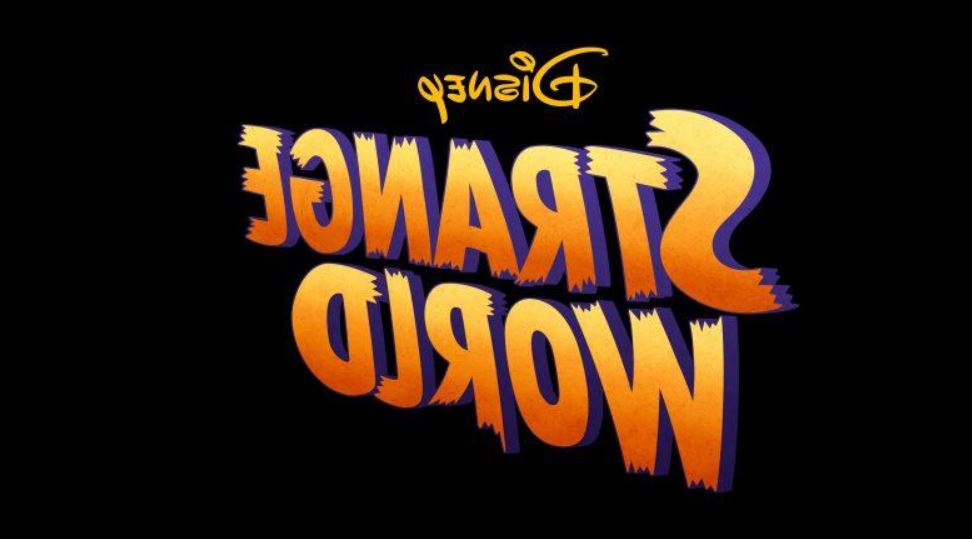 And to add more confetti to the announcement, the streaming platform has also given us the tentative release date outline. Brace yourself for Thanksgiving 2022 and a movie from Disney.

Strange World is a movie that focuses on the legendary Clades and is about a family of explorers with many differences amongst them. These differences can lead to issues which that could turn to be threatening for the whole team and can even lead to putting their mission in jeopardy.

Under the direction of Don Hall and Carlos Lopez Estrada, best known for his direction in Raya and the Last Dragon.

Hall compares the movie to a pulp magazine and says, “I loved reading the old issues of pulps growing up,” he said. “They were big adventures in which a group of explorers might discover a hidden world of ancient creatures. They’ve been a huge inspiration for Strange World.”

Qui Nguyen is the writer and co-director of the movie. Nguyen and Hall worked together for Raya and the Last Dragon. Some of Nguyen’s other works include Dispatches from Elsewhere, Incorporated, and The Society. 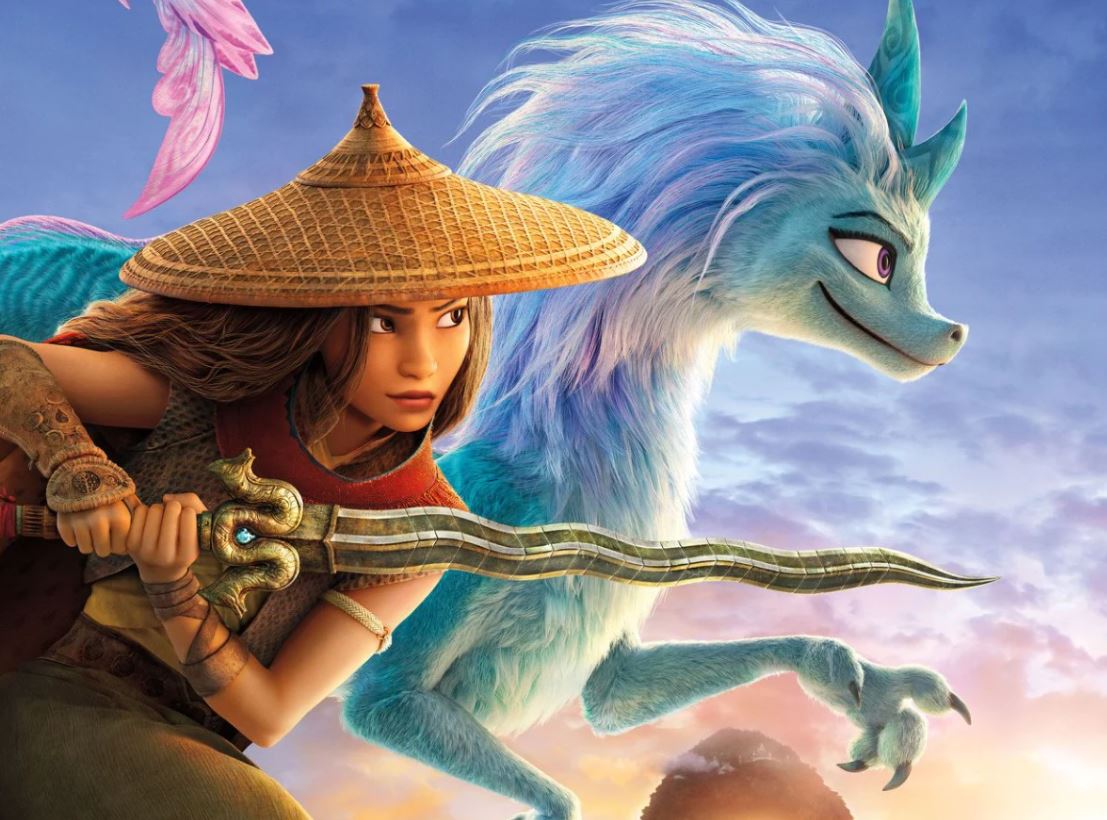 The studio shared the details on Thursday along with the plot details. However, it didn’t reveal anything about the voice cast.

Disney has always ensured to surprise fans on Thanksgiving with its delightful animated films. Some of which are Frozen, Moana, Frozen II, and Coco. All of these movies were massive successes post their release.

And how could we miss talking about Encanto, from Disney? The musical tale about the beautiful Colombian family based in Turkey. Encanto is doing extremely well and is raking those numbers high at the box office.

Furthermore, Disney has also shared the release date of Strange Worlds. Mark your calendar for November 23rd, 2022. That’s when the movie hits theatres and we are already drooling and waiting.

A closer look at Strange World.

In the meantime, you can also enjoy Raya and the Last Dragon on Disney+.