The year was 2013 when the revolution in the history of video games happened and the biggest American video game developer Naughty Dog released The Last of Us. They didn’t have any idea the game would reach the skies and make itself the biggest video gaming experience for the nerds out there.

This game was popular among gamers and followed the story of an assassin-turned-survivalist, Joel, in a post-apocalyptic world where he’s joined by Ellie, a 14 year old who hopes to find safety. 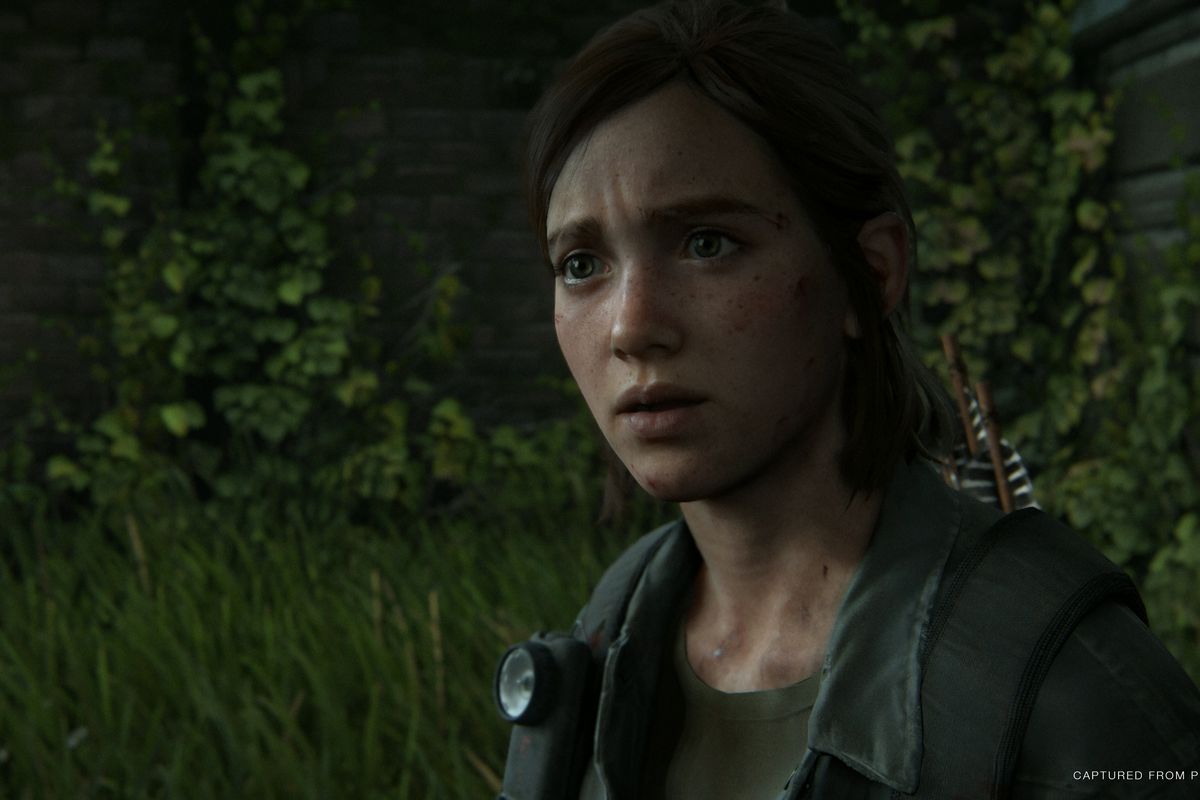 Joel and Ellie created the buzz around people which made the production network HBO to brew a kickass series based on the live action video game. It was way before the game’s sequel that HBO decided to hop on the series adaptation and the audience just went crazy.

Since its announcement earlier this year, fans have been spending sleepless nights trying to wrap their heads around the upcoming drama series “The last of us” featuring the ravishing Pedro Pascal. The series is out with the first look footage. Check out this article to know everything.

With recent events making headlines about HBO’s new streaming platform – HBO Max not being as popular as HBO and how it will actually delete shows from their library – many members of the cinephile community are up in arms.

However, there is a silver lining to this. The network has had a bashing return with the highly anticipated House of Dragon and has introduced us all to the world of Last of us with their latest short footage from their upcoming package of shows this year.

The teaser for the upcoming shows at HBO included some of the most awaited shows. The teaser also revealed the first look at the biggest production in Canadian history, The Last of Us. 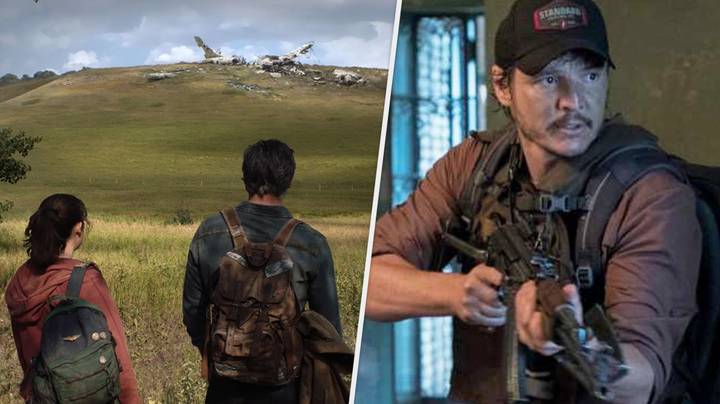 The short clip shows Joel and Ellie running across a bridge in panic, firing shots, and investigating spore-strewn surfaces, investigating some spores, and firing their guns to defend themselves.

The popular Bill from the game is also shown in a scene where he is introduced by removing a gas mask referring to the game’s infected scenario. The 20 second footage gave a chilling brief to the viewers looking to fuel up a tank of excitement. With hit TV shows such as Game of Thrones, HBO has been supplying viewers with quality content since 1972.

With its latest premiere, The Last of Us, which makes history as the network’s first-ever video game series and an adaptation of the award winning game by Naughty Dog, HBO continues to pave the way for breaking barriers. 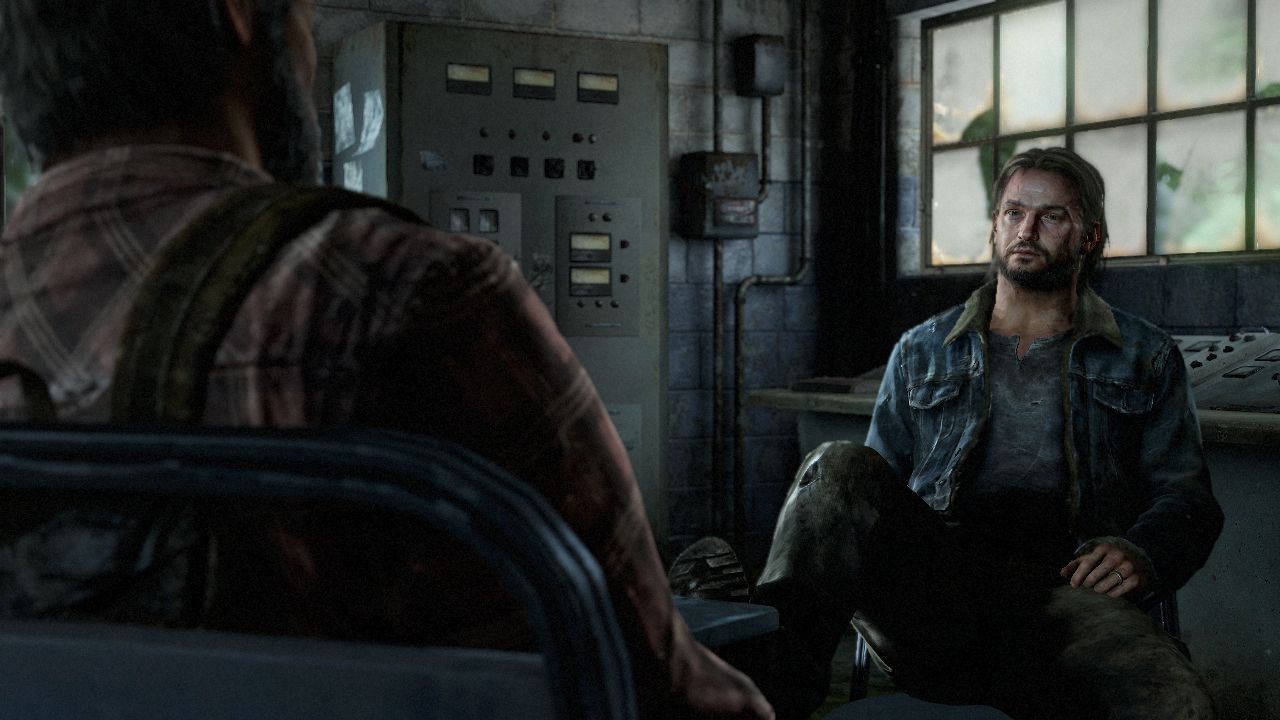 The highly anticipated post apocalyptic drama is set for an early premiere in 2023. The official date has not been out yet but it has been promised by the makers that the first season will be out in early 2023. The series will drop 10 episodes.

While video game adaptations have largely been associated with “non hit” categories, looking at the first footage, The Last of Us does provide some optimism moving forward.